For months upon months, we speculated about the name of the new Bucks arena. Once Fiserv Forum was revealed, there was still one nagging nomenclature question to go: What do we call this newly reenergized part of town? Today we got an official answer.

For months upon months, we speculated about the name of the new Bucks arena. But once Fiserv Forum was revealed, there was still one nagging nomenclature question to go: What do we call this newly reenergized part of town? Calling it just Downtown feels wrong; it's definitely its own thing. The entertainment block is just one part of it – and plus that's a really generic name. Bucks BID? Giannisville? The Honorary Darvin Ham-let?

The announcement included the launch of DeerDistrict.com, the official website for the neighborhood featuring information on the area and its developments.

"We are proud to announce Deer District as the name of this transformative project that is creating an exciting and bustling neighborhood in Downtown Milwaukee," said Michael Belot, senior VP of Bucks Ventures and Development, in a press release. "DeerDistrict.com will be a great resource for the public to learn about the continued development and all the exciting projects to come."

The new Deer District will include the entertainment block, the Plaza area, the Medical College of Wisconsin Sports Science Center, the future The MECCA Sports Bar & Grill as well as the upcoming Five Fifty Ultralofts, and, of course, Fiserv Forum as the neighborhood's key anchor.

As a bonus, here are three shiny new renderings of how the ever-expanding Deer District could look: 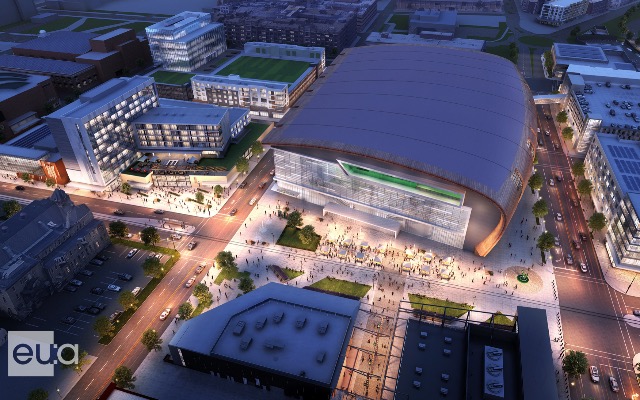 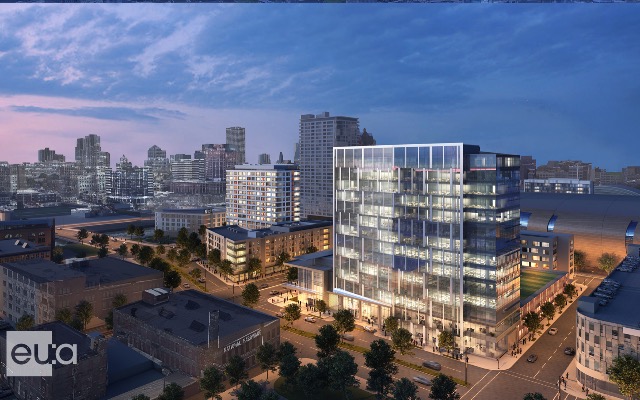 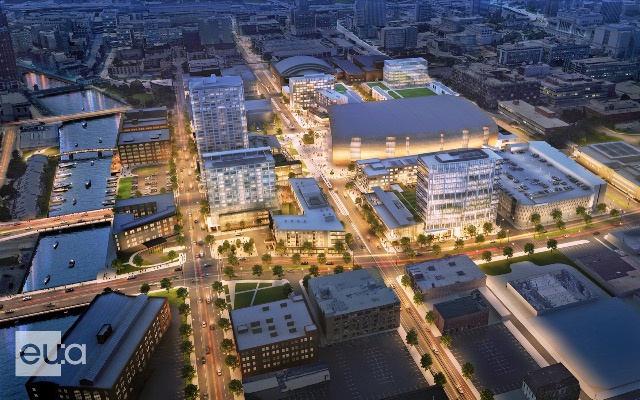 For more updates on the Deer District, stay tuned to OnMilwaukee.

Pro bull riders will saddle up at Fiserv Forum in March