Last fall, Discovery World announced an $18 million, 20,000-square foot expansion that would allow the museum, whose current building opened in 2006, to broaden its exhibition space. We stopped in to take a look at the project's progress.

Last fall, Discovery World announced an $18 million, 20,000-square foot expansion that would allow the museum, whose current building opened in 2006, to broaden its exhibition space.

As work progresses on that new space, designed by Milwaukee's Eppstein Uhen Architects, the museum also announced a grant from We Energies that will help fund a new permanent energy exhibition, called "Power On," at Discovery World.

The expansion project is slated to open by July, while "Power On" is expected to be complete in October.

"It really is going to be a huge transformation," says Discovery World CEO Joel Brennan as we enter what was once the Lubar Theater but is now being transformed into the museum’s new main entry point, linking the existing building with the new construction along Michigan Street. 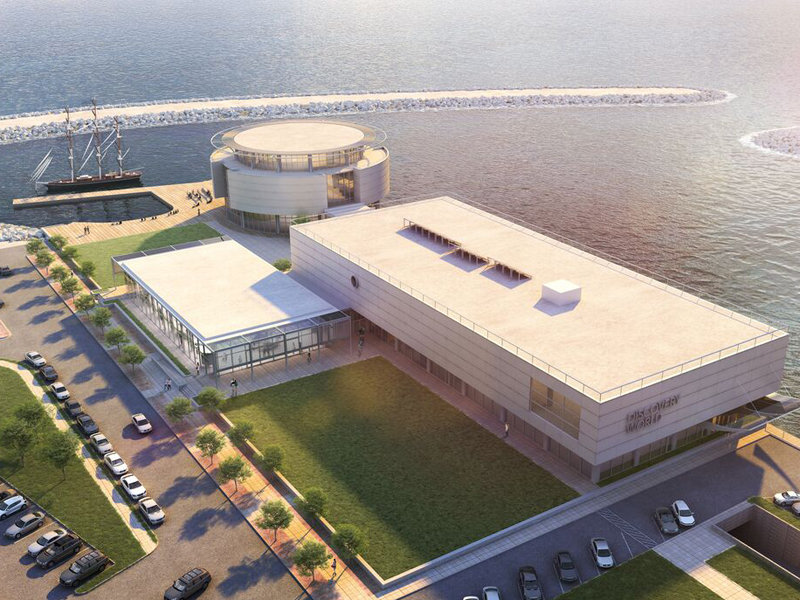 "If you've been in this theater before, it will be unrecognizable to you," Brennan says, and he’s right. All the seating is gone and the blacked out windows have been opened up, letting in a ton of natural light. 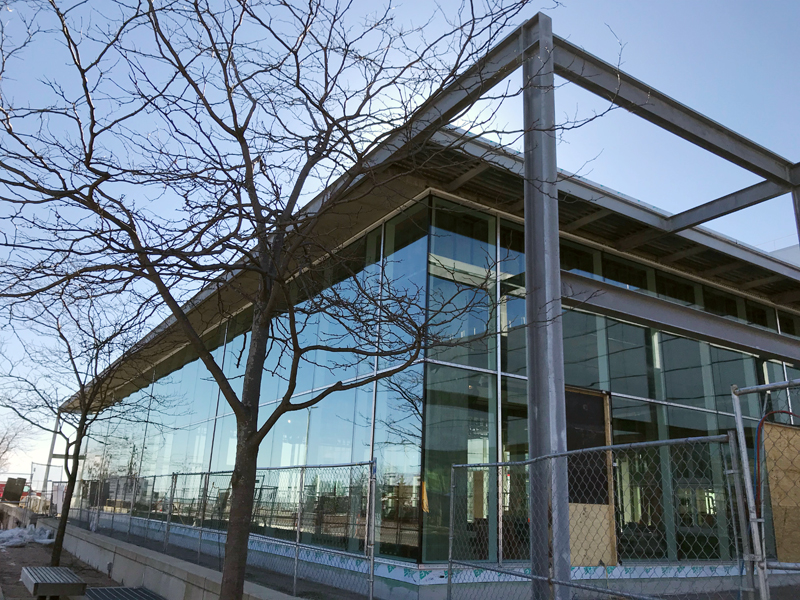 "That will be the center point, where everybody goes in to the exhibit hall," he says.

To help accommodate this change, the gift shop will move to the current entrance to the exhibit hall near the west entrance of the building, and grow slightly.

The first thing guests will see upon passing through the new entrance will be "Power On." The entrance hall will also offer access into the current exhibition space. And offices up on the mezzanine level are being relocated to make that space available for for public use, too. 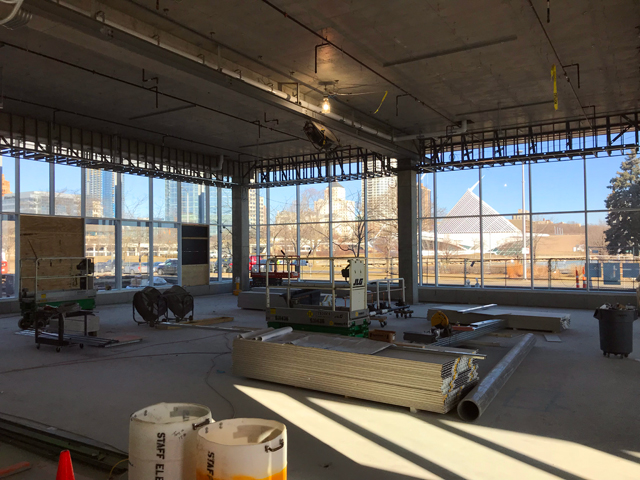 Discovery World is working to create a medical show that will inhabit part of the exhibition space, too, hopefully by later this year.

"All of the exhibits will lay out on one floor plan," Brennan says, noting that it’s taken some time for Discovery World to really see how the building is used and how it can be even better utilized.

"How long have you lived in your house? You live there for a little while, you say ‘well, gee, if we had it to do all over again, this is what we would do, this is a better use of this.’ 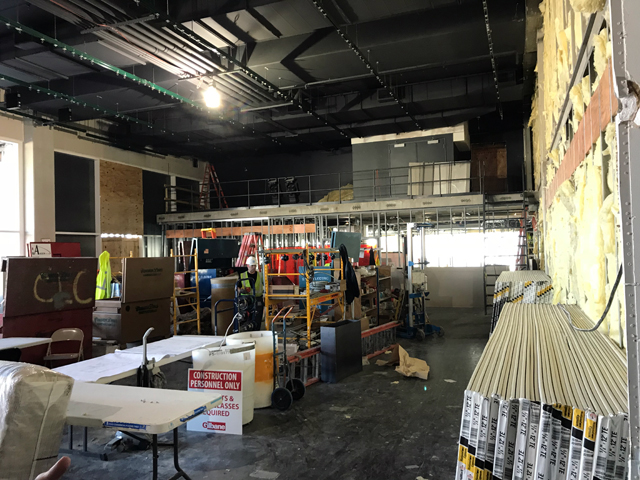 "We've learned lessons about who are audience really is and how they use the facilities, so we're creating a much more active space right in the heartbeat of the building. And these windows were all shrouded. It gives us the versatility that we've never had."

Opening up the windows along the north side of the building also really helps allow passersby to see the exhibitions and the activity and that can help draw them in. 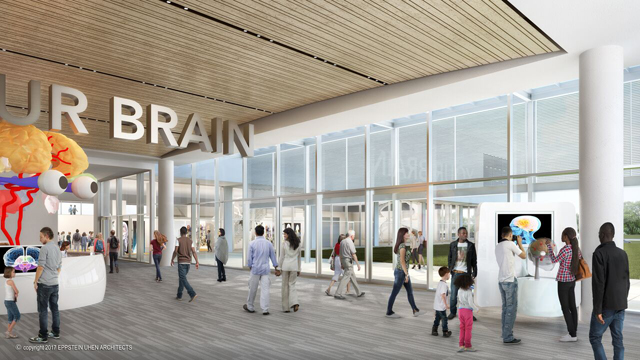 "You get a lot of traffic along this road, and they can see nothing," Brennan says. "Now the building will become almost transparent, and there's just an energy that emanates, and we want there to be energy. You want to be able to show people that there's stuff going on."

The most noticeable change is the construction of single-story addition with windows on three sides facing Michigan Street. This glass box will be a flexible space, with moveable walls, that Brennan envisions serving multiple purposes.

"This space will allow us to do events for up to 700 people," says Brennan. "It will also be the nicest student lunchroom in the state of Wisconsin. It'll be used every day for a couple hundred kids. We can put up a stage to do performances and presentations. When we do Girls in STEM, when we do Robotics Week, those things will move out here as opposed to being shoehorned in the promenade. 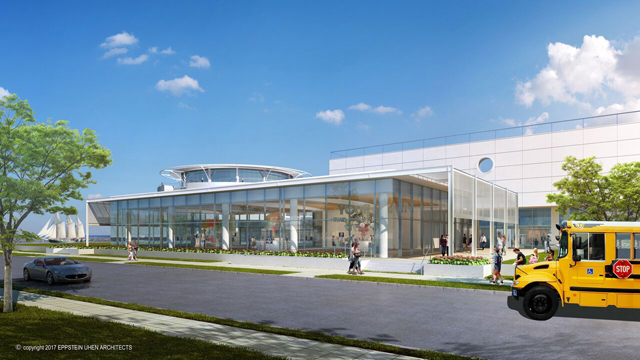 "But it also gives us the versatility to do our own events and things in ways that we've never done before. In addition to that, this will allow us to explore doing 7,500-square foot traveling exhibits for a three-month run. We've not been in that space, we do some of the smaller ones, a couple thousand square feet. We don't have space. That's not something that we're necessarily going to do every year, but it's something that allows us to bring something along that otherwise would only be in Chicago or Minneapolis."