There's a new doughnut shop in town. But, what you'll find at the new Donut Squad on the East Side aren't just any old run-of-the-mill doughnuts. They're creative cakey and yeasty creations that are likely to be available from breakfast through bar time.

A shiny new counter service doughnut shop is opening on Friday, June 2 in the former home of Goldcoast Subs at 2264 N. Prospect Ave. A grand opening is planned for mid-June.

But first, it will host a soft opening Thursday, June 1 from 7 a.m. to midnight … or, we suspect, until they run out of fresh, hot doughnuts. 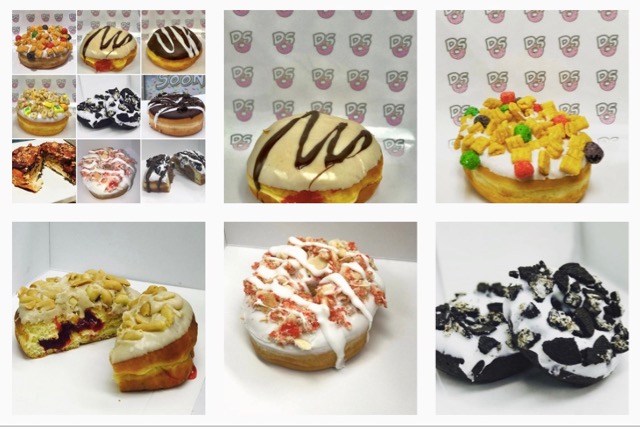 On a daily basis, customers can look forward to a core of regular doughnut flavors, along with special limited edition doughnuts. Moving forward, they also plan to add doughnut sandwiches filled with ice cream, hopefully in time for their grand opening.

On the beverage side, Donut Squad will serve Colectivo coffee, juices and a variety of bottled drinks. Milkshakes and smoothies are also on the docket in the future.

Tentative hours for Donut Squad are Sunday through Wednesday 7 a.m. until 7 p.m., with extended hours on Friday and Saturday nights. Kaid says they’ll be testing out the waters during their first few weeks in business, but they anticipate serving through bar time on weekends.