Have you wondered why, after 19 years, Drew Olson is no longer talking about baseball on the Bob & Brian show? Here's his answer, though you may not find it very satisfying.

Have you ever heard the term "Irish exit?"

I apologize in advance for being culturally insensitive, but I’ve always been a fan of the term. For the uninitiated, let me save you a trip to the Urban Dictionary, which tells us the term "refers to the departure from any event without telling any friends, associates, or acquaintances that one is leaving. It is almost always the result of being very inebriated/intoxicated."

Regardless of alcohol consumption, I don’t like to make a grand entrance or a grandiose exit when I attend a gathering. My wife thinks it’s unconscionable to leave without thanking the host. My dear friend, Dashal, generally spends more time leaving an event than he does at the event. (If you think that’s impossible, you’ve never met Dashal).

So what’s this all about?

I want to explain my "Irish exit" from "Bob and Brian in the Morning." For 19 years, I served as the "Brewers guy" on the show, which airs on 102.9 The Hog. For as long as I can remember, I appeared at 7:50 a.m. on Wednesday, just ahead of their sports guy, Steve Czaban.

Cliff’s notes: We are a nearly a month into the baseball season, and I’m no longer on the show.

A lot of people have been asking – via social media and in person – what happened. It’s not a very exciting tale, really. We’ll start with the usual suspects, the questions that arise in conversation with fans:

I didn’t ask for more money, nor was I dumped in a cost-cutting move. For nearly 20 years, I was paid the same amount for every segment. Truth be told, I’d have done it for free.

I didn’t say or do anything to anger a show sponsor (as far as I know).

I don’t think segments on the show became stale or lost their edge. The Brewers and baseball provided an endless stream of material. 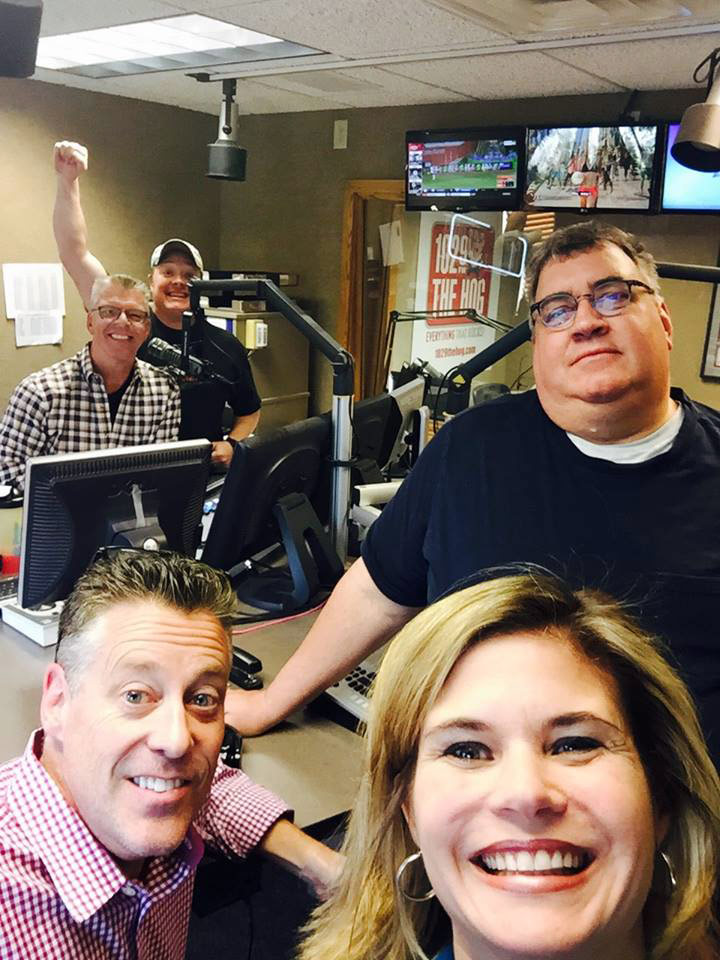 I didn’t anger Bob or Brian, news queen Carrie Wendt, producer Eric Jensen or program director Joe Calgaro (again, as far as I know). I’ve known Bob and Brian going on 30 years and if they or their cohorts called at 3 a.m. and asked me to help them move a piano, I’d be over within an hour.

I work at a different radio station.

Discerning listeners will point out that I worked for a "different" station for 12 years of the two decades I was with Bob and Brian. That’s true. Until August, I worked for ESPN Milwaukee, a sports station that is owned by Good Karma Brands. That fact was never hidden. For a good chunk of that time, Bob and Brian’s show aired on a Good Karma affiliate in Janesville. It was a very "friendly" arrangement.

My radio affiliation wasn’t a problem until August, when I moved down the dial – and across town - to work at The Big 920. My new station, WOKY-AM, is part of a six-station Milwaukee cluster owned by iHeartMedia.

Bob and Brian's station, 102.9 The Hog, is owned by Saga Communications. There is nothing very "friendly" about the relationship between Saga and iHeart. They compete – vigorously – for listeners and advertising dollars across three formats.

I didn’t think it would be a problem. Since iHeart doesn’t have an "active rock" station, and Saga doesn’t dabble in the sports realm, I figured I could keep on rolling with Bob and Brian through another season. I’m 25 percent Swedish (on my paternal grandfather’s side), so neutrality comes naturally to me. Sadly, so does naivety.

While my bosses at iHeart were enthusiastic about me continuing my role with Bob and Brian into a third decade, the bigwigs at Saga had other ideas.

I could go into more mundane details, but this is where we get to the "Irish exit."

There were no phone calls, e-mails or letters delivered by certified mail in this matter. When I attended a holiday party with the on-air staff, I kind of sensed the finish line was near. The "unofficial-official" confirmation came in a text from someone close to the show, who wrote, "Bummer that you won’t be back on with the boys. Talk to you soon."

Over the past few weeks, it’s been nice to hear from folks who miss my segment. I miss it too. I always went to the studio, because in-person visits are better on radio than phone interviews. It was a good way to jump-start each Wednesday morning and, as I’ve told people for years, my favorite five or six minutes of the week was the time spent B.S.-ing between my segment and Czaban’s. (I’d love to have some of those discussions on CD.) 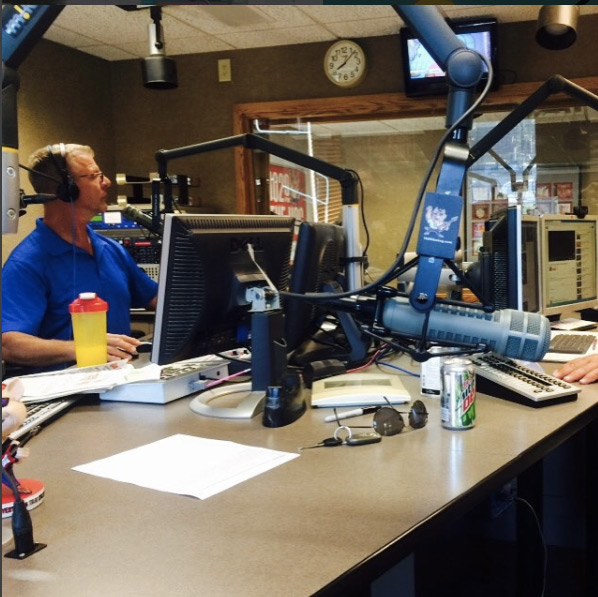 Folks ask if I’m bitter about the end. Not at all. My affiliation with Bob and Brian and their legion of friends and fans brought me a great deal of joy over the years, and I tried to return the favor by bringing energy and enthusiasm to every assignment they gave me, whether it was talking baseball, judging a Rock Girl contest or sampling cheeseburgers at BaconFest.

It was a great ride. Bob and Brian were – and still are – like family to me. One way or another, I hope we can work together again.

Speaking of reunions, it’s good to be back writing with OnMilwaukee. I plan to visit this space more often in the coming weeks, so stay tuned.

Host of “The Drew Olson Show,” which airs 1-3 p.m. weekdays on The Big 902. Sidekick on “The Mike Heller Show,” airing weekdays on The Big 920 and a statewide network including stations in Madison, Appleton and Wausau. Co-author of Bill Schroeder’s “If These Walls Could Talk: Milwaukee Brewers” on Triumph Books. Co-host of “Big 12 Sports Saturday,” which airs Saturdays during football season on WISN-12. Former senior editor at OnMilwaukee.com. Former reporter at the Milwaukee Journal Sentinel.

After more than 40 years in local radio, 620 WTMJ's Gene Mueller is retiring