We took a peek at the decor and menu for Durbar Restaurant and Lounge, an upscale Indian fusion restaurant, which will open next week in the Plaza East Hotel just off of State Street on Astor.

The former Aura restaurant at the Park East Hotel, located at 1011 N. Astor St. and closed about six months ago, has been re-concepted and will reopen next week as Durbar Restaurant and Lounge.

According to co-owner Rick (Harjeet) Walia, who owns the hotel and restaurant with his brother Jay (Ajit), the restaurant is currently in its soft opening phase, but it will officially open to the public with its full menu on Thursday, March 31. 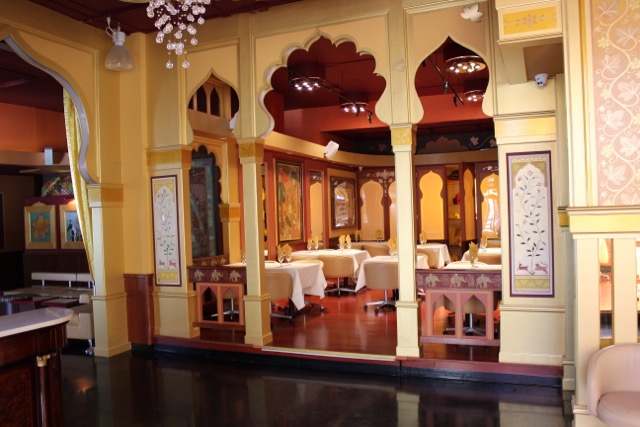 A bar and lounge features a rectangular bar with a brightly lit, color-changing effervescent water feature along the bottom of the bar. Lounge and table seating are also available. 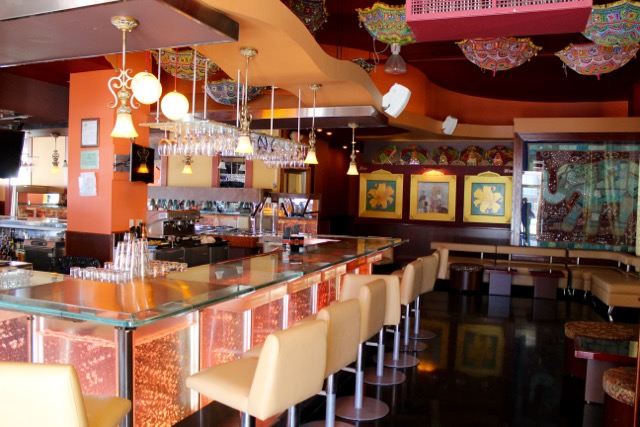 Walia notes that, beginning in the next few weeks, Durbar will also feature weekly entertainment, primarily in the form of DJs, on Friday and Saturday evenings after 10 p.m.

Durbar’s menu will focus on upscale fusion cuisine, pulling inspiration from both American, International and Indian fare, presented in a fine dining environment. 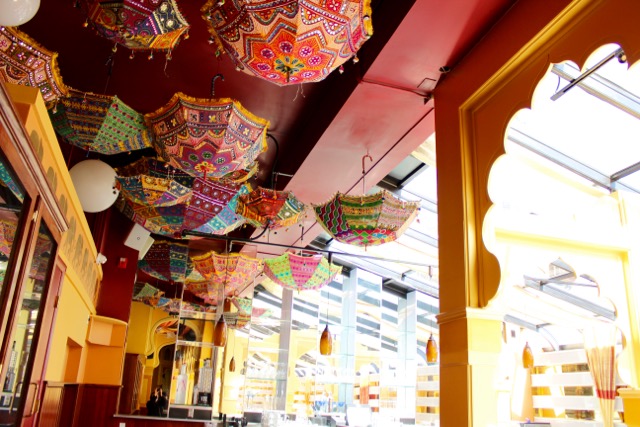 A sushi menu will include a variety of rolls including the California, spicy tuna, spicy salmon and spicy shrimp, along with a shrimp tempura and vegetable rolls (priced $8-11).

Beginning March 31, Durbar Restaurant and Lounge will be open for dinner daily from 5 to 10 p.m. Starting Monday, April 4, the restaurant will also offer a daily lunch buffet between 11 a.m. and 3 p.m.