Get your brews and bites at the new Eagle Park Brewing Co.

The Eagle Park Brewing Co. taproom is officially up and running in its new location on the East Side. And we've got a look at the new taproom, the beer and the internationally inspired beer-friendly menu.

The Eagle Park Brewing Co. taproom is officially up and running at 823 E. Hamilton St. It’s a familiar space for beer lovers, as it was the former home of Like Minds Brewing Co., a beer company which sold the brewing facility earlier this year and has subsequently disbanded.

Eagle Park, a brewery owned by brothers Jack and Max Borgardt and Jake Schinker, was founded in 2015. The three originally operated a pilot brewery in the Lincoln Warehouse in Bay View, with a significant portion of their beer brewed offsite at Octopi Brewing in Waunakee. 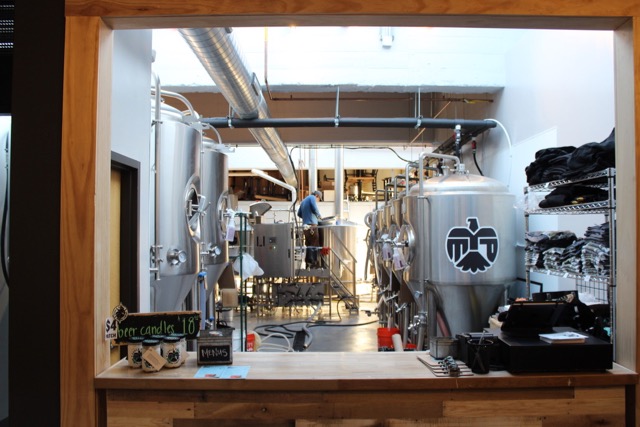 Thanks to their new location, they’ve been able to move brewing operations in-house, adding additional fermenters as well as a canning line. There’s also a spacious taproom where beer lovers can enjoy their brews while noshing on a number of beer-friendly dishes. 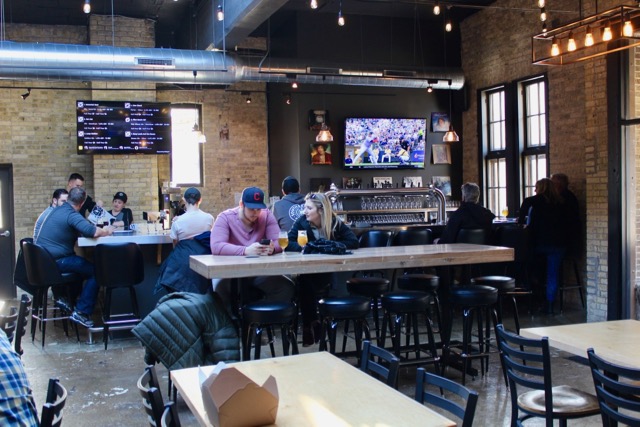 The taproom, which is decorated (fittingly) with band posters, framed album covers, decorative drum sets and amps, gives a nod to the founders’ band, Eagle Trace. It’s also outfitted with a variety of seating options, including a comfortable lounge-like area reminiscent of their former taproom in the Lincoln Warehouse. 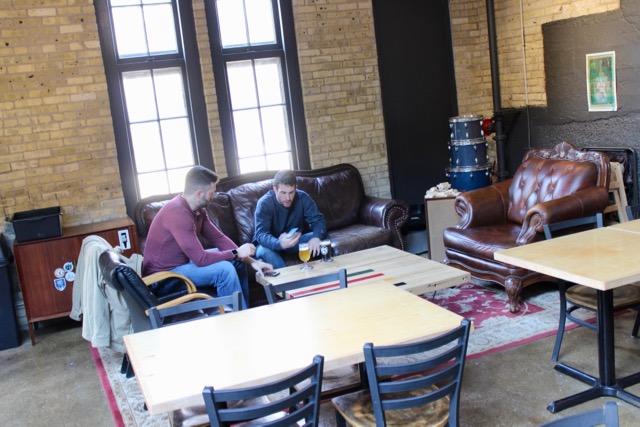 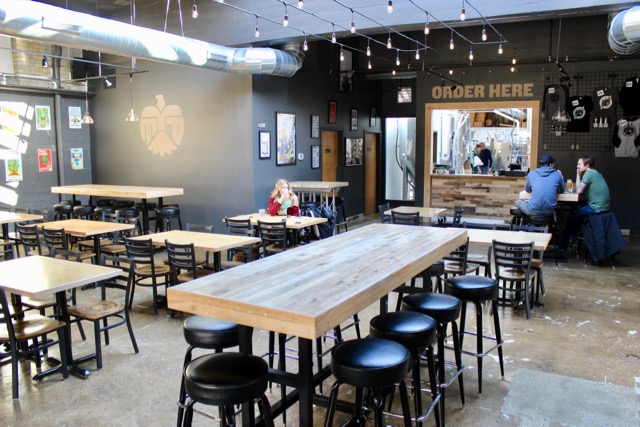 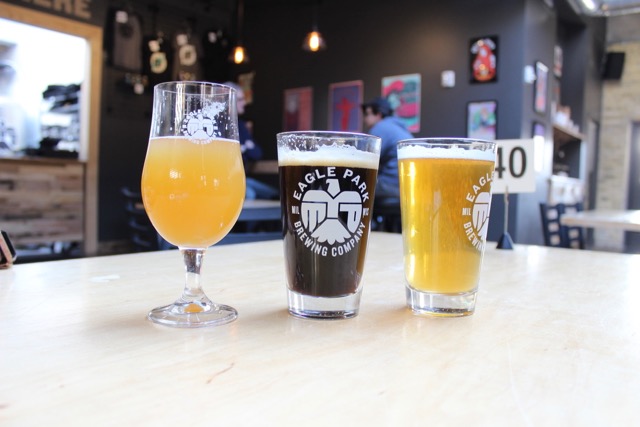 Thanks to the handiwork of Chef Nathan Heck of Factotum Catering, whose dishes have graced tables at Braise Restaurant and Phoenix Cocktail Club, there are also plenty of great bites to pair with Eagle Park's brews. 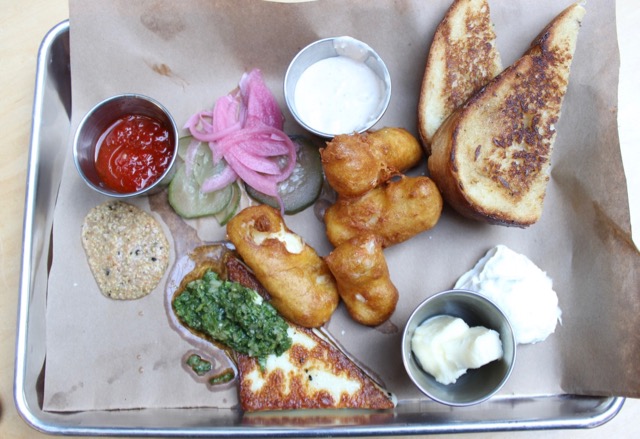 There are also chicken wings which are marinated in tea, smoked and dry-rubbed with an herb and citrus blend. Accompanying sauces include choices like buffalo, fennel pepper jam, cherry stout jam, cocoa blue cheese and peppercorn ranch (half pound for $6; full pound for $10). 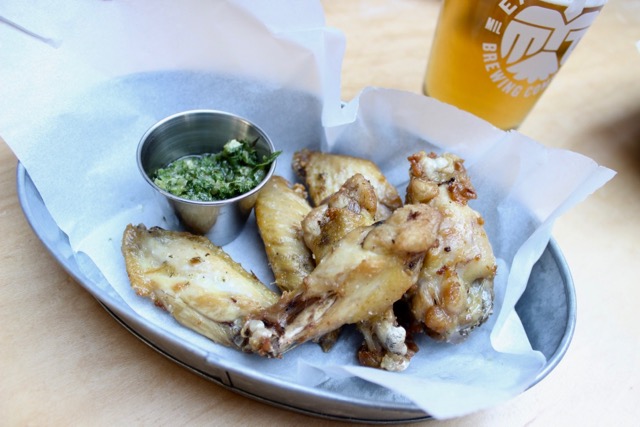 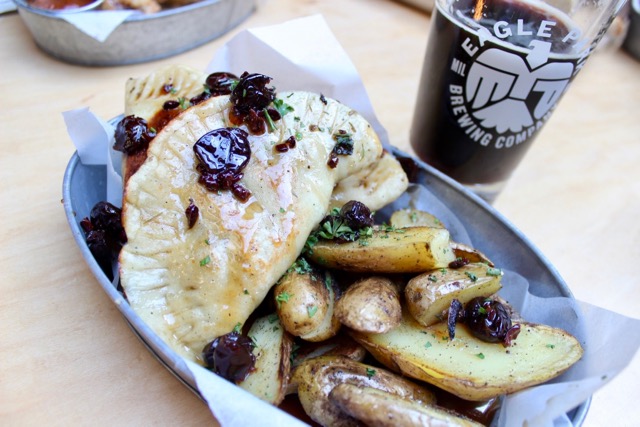 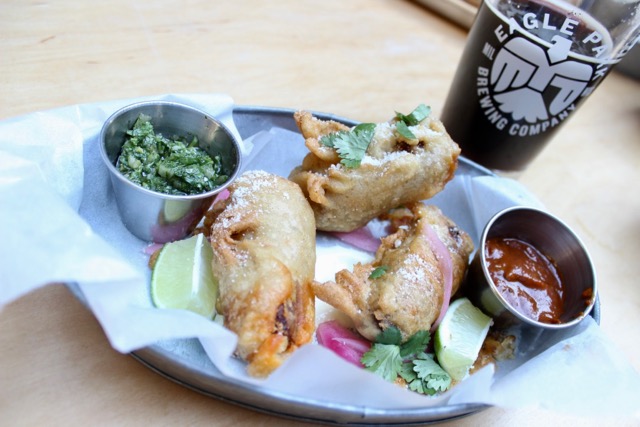 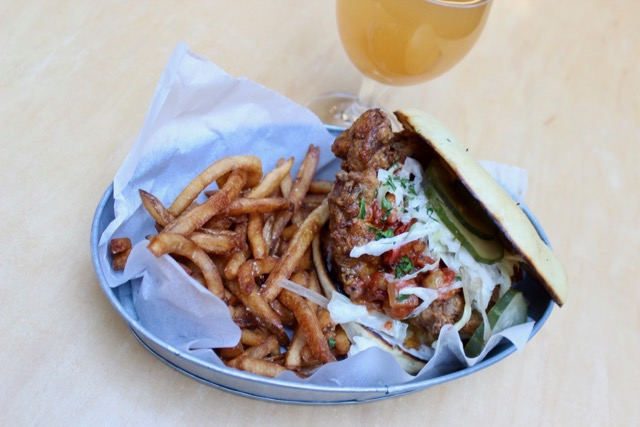 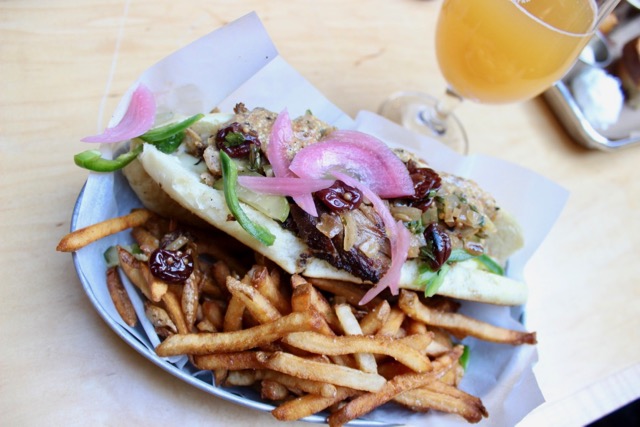 Moving forward, the brewery will be adding housemade ice cream to the menu, including flavors like chocolate ice cream infused with Yabba Dabba Doo stout and a celery ice cream featuring Set List IPA. There will also be beer floats and special dessert items like housemade doughnuts.

As the weather warms, guests will also be invited to enjoy the brewery’s patio, located just to the west of the taproom and adjacent to the brewery’s substantial fenced-in parking lot, which will serve as the site for a brewery pig roast, concerts and various events celebrating future beer releases. Watch the Eagle Park Facebook page for updates on beer releases, events and the like.

It's time for a glass (or two): 2A Wine Merchants opens today in the Third Ward

A peek at Vendetta (Italian) Coffee Bar, which opens next week in Wauwatosa