The City of Wauwatosa has announced the names of the six artists tapped to create murals this summer near the intersection of 68th Street and North Avenue in East Tosa, in collaboration with Wallpapered City.

The City of Wauwatosa has announced the names of the six artists tapped to create murals this summer near the intersection of 68th Street and North Avenue in East Tosa, in collaboration with Wallpapered City.

After the project was announced in early April a juried call for artists followed and hundreds of submissions were received.

"We received an overwhelming response to this call," said juror Antoine Carter of Wallpapered City in a news release.

"Submissions came in from South Africa, Europe … not to mention from all over our own city. It took us many, many hours just to get through them."

In the end, the artists selected were:

Ricks’ work is described as "a 3D anamorphic mural," and the Chicago duo is said to "have a very special surprise" for the Voline station on 69th and North.

Renderings of all the works can be seen below.

"Thanks to our amazing city staff, the creative minds at Wallpapered City, and our six building owners who are committed to their community, Wauwatosa is proud to help kick-off Milwaukee's future mural corridor as a western anchor," said district Ald. Joel Tilleson in the release.

"These six murals will further East Tosa's appeal by establishing it as a public art destination."

According to Wallpapered City's Stacey Williams-Ng, the murals will be painted in the second half of July.

The project is part of a series of art installations along the North Avenue corridor, from Lake Michigan to Wauwatosa, called the North Avenue Mural Arts District (NoMAD) planned by Wallpapered City, which is best known for its management of Black Cat Alley just off East North Avenue on Milwaukee’s East Side. 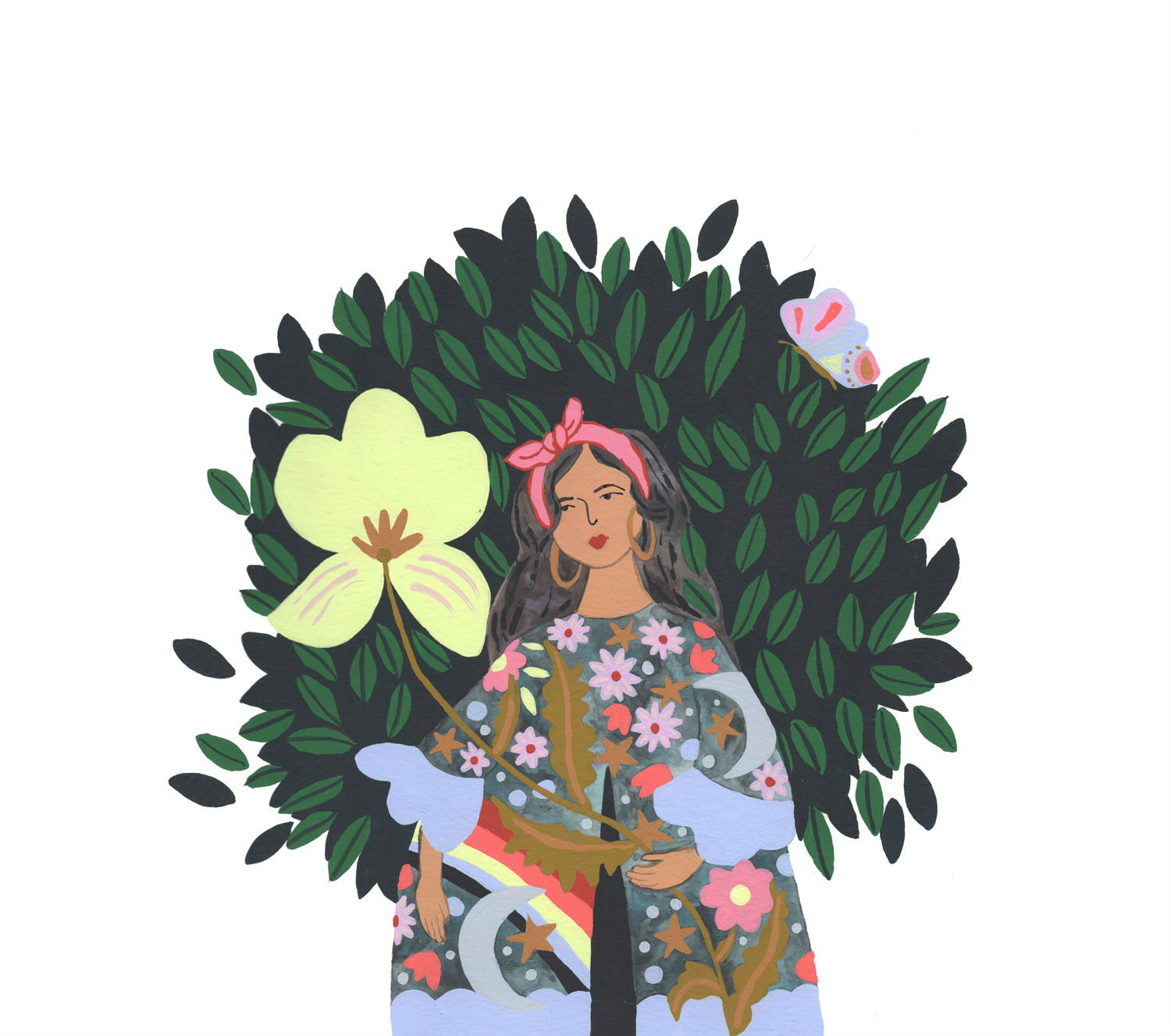 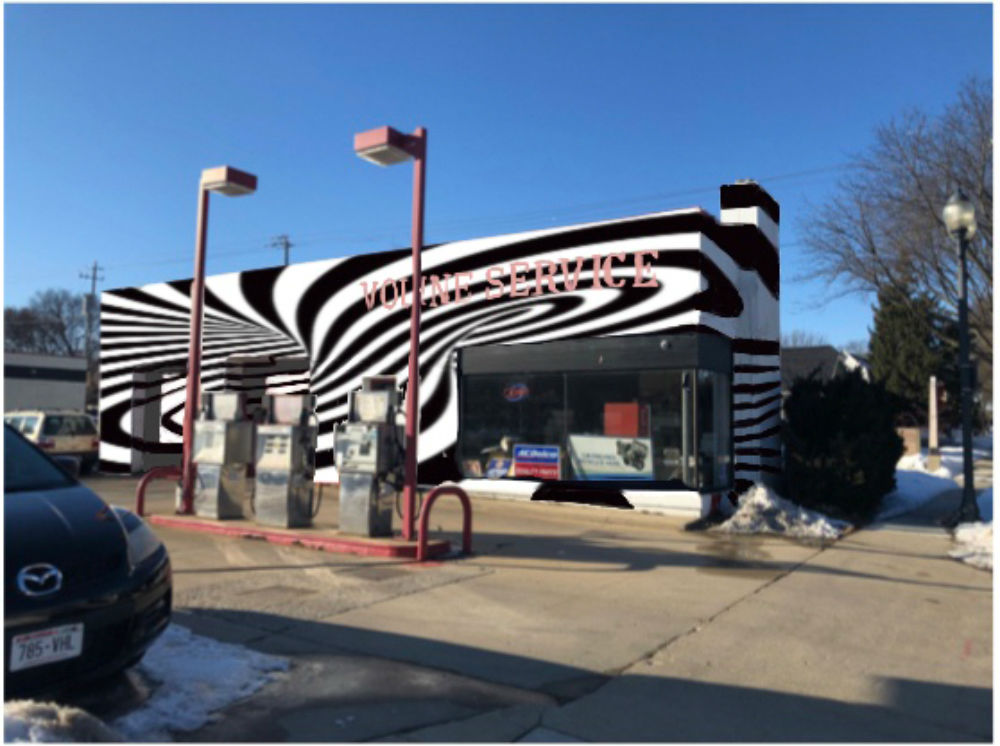 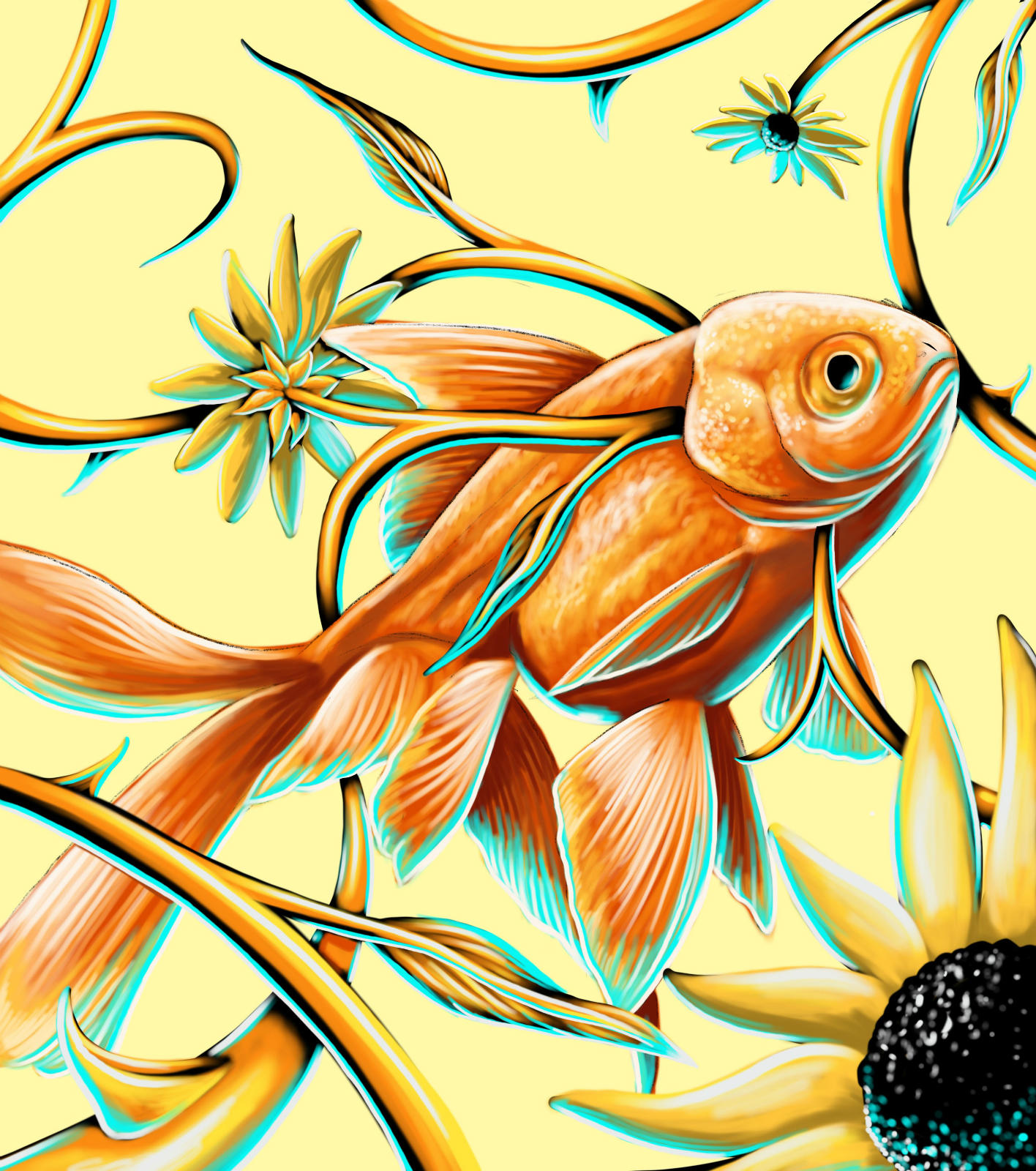