Change is the only constant in an active dining scene, and diners will witness yet another evolution at the new East Town Kitchen & Bar, which opens today at the Downtown Marriott, replacing Millioke.

Change is the only constant in an active dining scene, and diners will witness yet another evolution at the new East Town Kitchen & Bar, which opens today at the Downtown Marriott, 323 E. Wisconsin Ave.

The restaurant replaces Millioke, which opened in 2013 with a focus on Midwestern staples of meat, cheese and beer. And it sports an updated floor plan and a menu showcasing regional takes on classic dishes.

The most notable changes are in the restaurant’s layout, which features a relocated bar nestled along the east wall. The back bar is chic and clean, sporting subway tile and new grey metal stools. Meanwhile, the dining room features a wide variety of seating options from high four-tops to larger tables accommodating groups of six. Former booths have been replaced by open banquette-style seating. 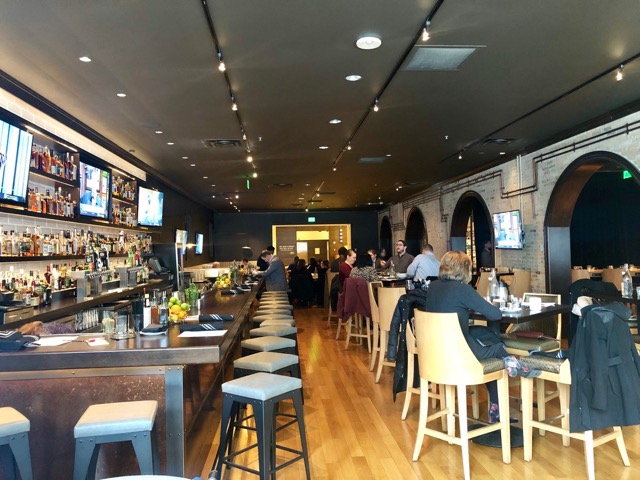 The bar maintains a focus on local craft brews including selections from Door County Brewing, 3 Sheeps, Central Waters, Lakefront and Miller (priced $5-7) along with a short list of beer-tails like a Beer-Groni with Bombay gin, campari, dolin rouge and IPA ($12). Cocktails include seasonal takes on classics like the Pecan Pie Old Fashioned featuring pecan-infused whiskey, all spice demerara syrup and ango ($12) and an East Town Mule with Wheatley vodka, cranberry cordial, house-made ginger beer and bitters ($10).

Wines are also available by the glass, as are selections from the bar’s extensive whiskey collection. During happy hour, guests will enjoy $2 off taps and wine pours (with a happy hour food menu on the way).

A breakfast menu features staples like eggs Benedict, biscuits and gravy, avocado toast and a brunch burger topped with egg.

There’s also a selection of soups and salads including a classic Caesar, a southwestern chopped salad and a seasonal baby greens salad ($8.95-12.95). Soups include creamy tomato soup with cheesy garlic bread ($7.95) and baked French onion soup with a topping of provolone, gruyere and parmesan ($5.95/$8.95). 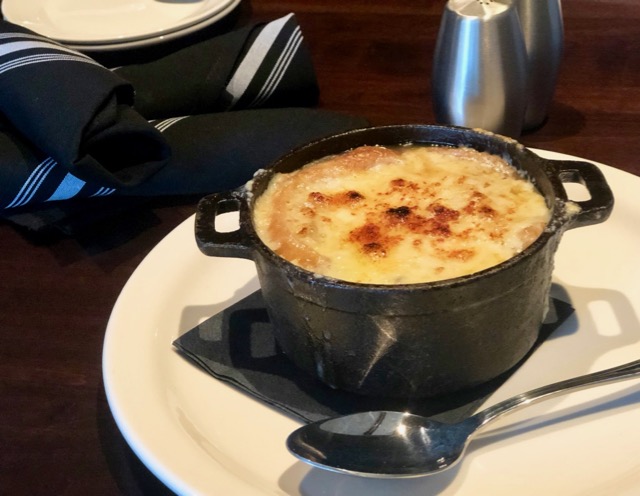 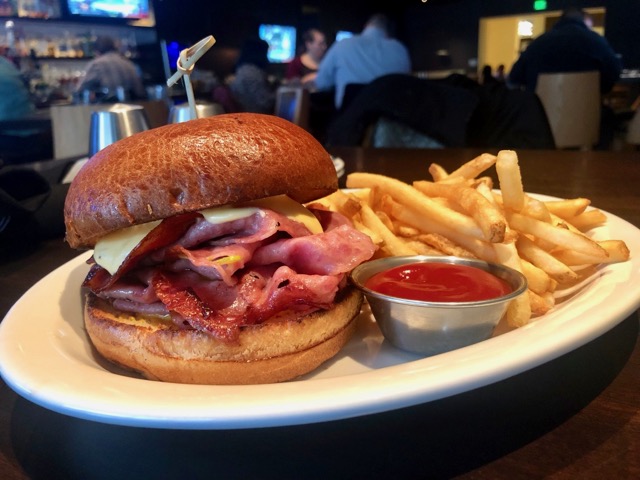 Fried chicken is both a lunch staple and dinner entree. It comes with mashed potatoes, gravy, coleslaw and a hot honey drizzle ($12.95/$18.95). 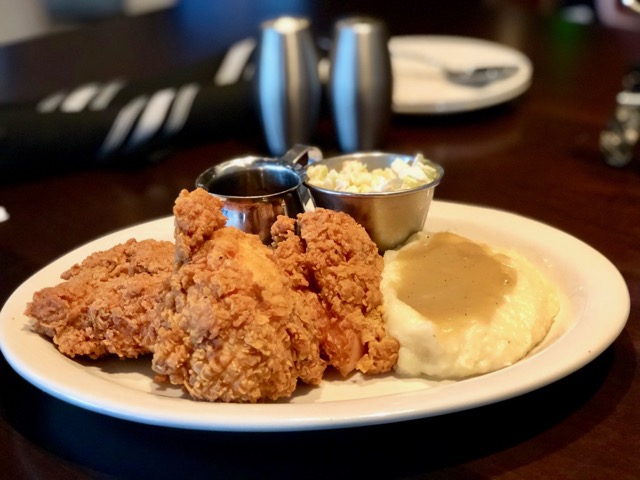