Baccanera gets closer to opening in former Eastsider space

Brown paper covers the windows and sawdust sprinkles the floor, but in about a month, Baccanera will open for business and show off its European-American splendor.

Brown paper covers the windows and sawdust sprinkles the floor, but in about a month, Baccanera will open for business and show off its European-American splendor.

Located in the iconic building that formerly housed The Eastsider – and before that third-shift-bar O’Reilly’s – Baccanera, 1732 E. North Ave., will be primarily a wine bar with a completely new aesthetic.

Owners Taylor Layton and Alex Sperry acquired the building in December and are working tirelessly with Jeremy Shamrowicz of Flux Design. To assist with the vision and the build-out, they’ve consulted with William Krueger, a documentation specialist from UWM’s School of Architecture and Urban Planning and used state-of-the-art laser scanning equipment to create 3-D renderings of the space. 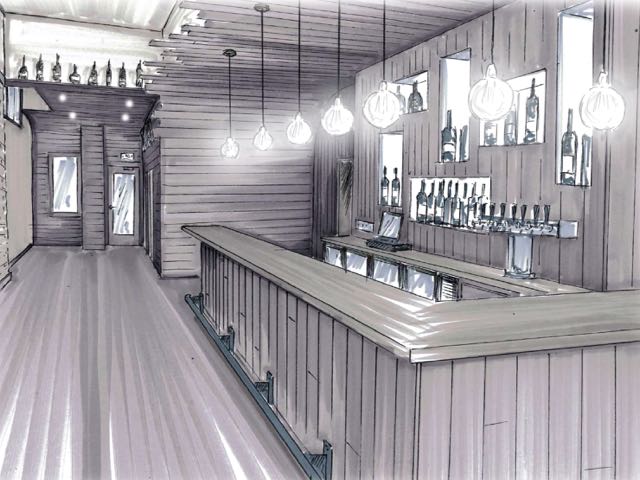 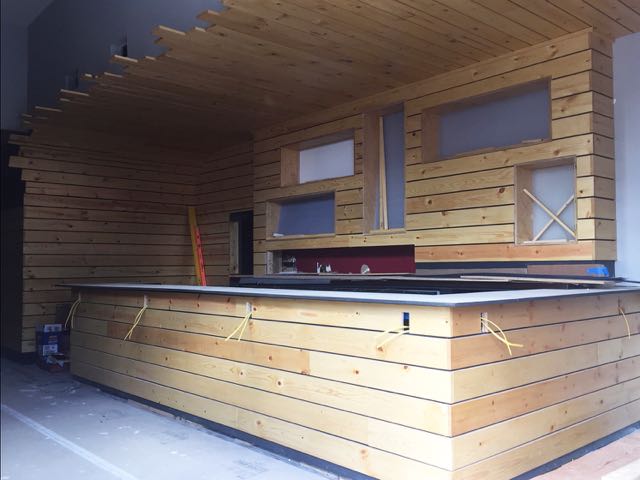 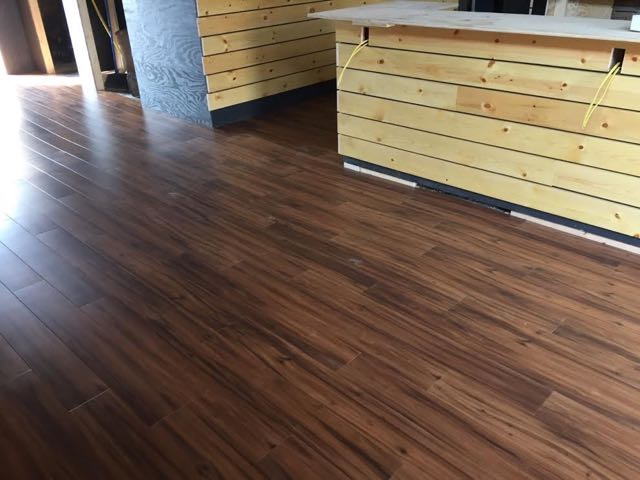 The layout of Baccanera is almost a mirror image of the former establishments with the bar now on the opposite wall. The bathrooms are doubled in size, there's new flooring and windows that were covered up for decades are now exposed.

"You’ll be able to sit at the bar and see all the way to the North Avenue bridge," says Shamrowicz. "We are completely changing the feel of the space."

Baccanera, which means "black berry" in Italian and is a varietal of wine, is also named for its sister restaurant in Castellammare Di Stabia, Italy. Layton, a former Wave soccer player from Paraguay, has always had a deep appreciation for Italian culture which is very prevalent in his home country.

Although primarily an international wine bar, Baccanera will have 10 taps of craft beer – along with various bottles and cans – and myriad cocktails featuring locally-sourced garnishes.

"We will not only have high-end boutique bottles of wine. We will also have some very affordable bottles, as well," says Layton.

Baccanera reflects the changing landscape and lifestyles in the East Side neighborhood which have shifted over the years from in-college to post-college urban dwellers. Layton is aware, however, that the historic building has grittier memories for a lot of people, and he welcomes stories and dialogue around what the space was.

"There are so many good stories here, so much nostalgia," says Layton. "It’s all a part of the redevelopment of the neighborhood."

Stay tuned to OnMilwaukee for an exact opening date and a First Look.