Evenement plans to create space in its new home, at 407 N. Hawley Rd. - one of five bungalow firehouses - to host weekend weddings and breakfast and lunch business meetings during the week.

Evenement, an event planning business, is beginning work to convert an former West Side firehouse into a new office and events space.

Evenement plans to create space in its new home, an old bungalow firehouse at 407 N. Hawley Rd. – most recently used as an art glass studio – to host weekend weddings and breakfast and lunch business meetings during the week.

These days, only one of the five so-called bungalow firehouses that Charles Malig designed for the city and built between 1926 and 1927, is still operating as quarters for the Milwaukee Fire Department. Another houses the Milwaukee Fire Education Center and Museum. 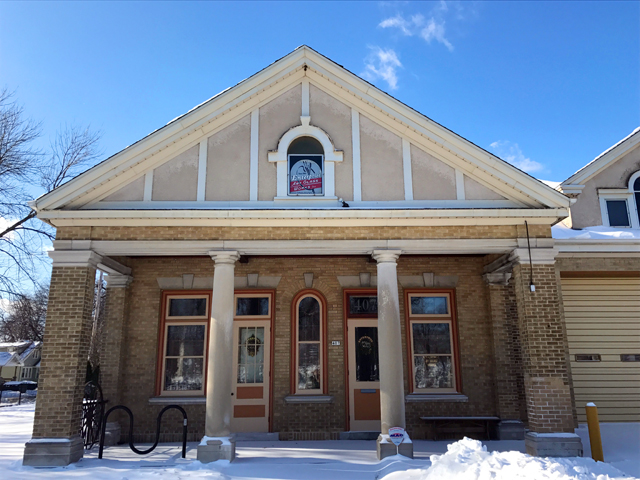 "We plan on bringing the firehouse back to its original 1927 look with some modern touches throughout," says owner Janelle Meyer-Brown. "We want this to be unique among the venue options in Milwaukee. It is definitely one of a kind."

Formerly located on 72nd and North Avenue in a space that is now home to Stock House Brewing Co. in East Tosa, Evenement plans weddings, corporate events, holiday parties, photo shoots and other events for its clients. 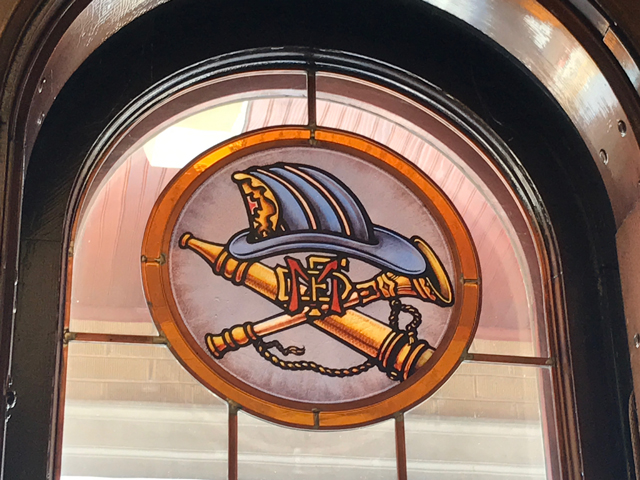 The business was founded in 2011 by Meyer-Brown, who gained a lot of event experience during the previous five years as general manager and director of catering for the Bartolotta Restaurant group’s operation at Pier Wisconsin.

Before that, she worked in catering for Marriott Hotels for 15 years.

Built as quarters for Engine 35 in 1927, the bungalow firehouse on Hawley Road is similar to its "siblings," with a gabled roof over a porch supported by capitals and with a dormer above the equipment bay.

The building – the fourth of the five bungalows the city built for MFD – was also home to Truck 16 from 1947 until 1999 when both it and Engine 35 moved to new quarters around the corner.

After a brief stint as MFD storage, the building was sold in 2007 to Andy Paremski, who operated his Enterprise Art Glass studio there until just recently. 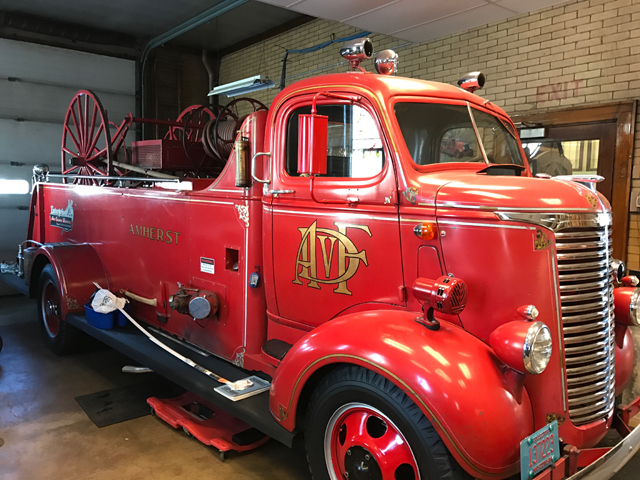 Paremski was a big fan of the building's history and original purpose and when I visited a few years ago he eagerly showed me the collection of memorabilia he kept there, including an old fire truck (pictured above). 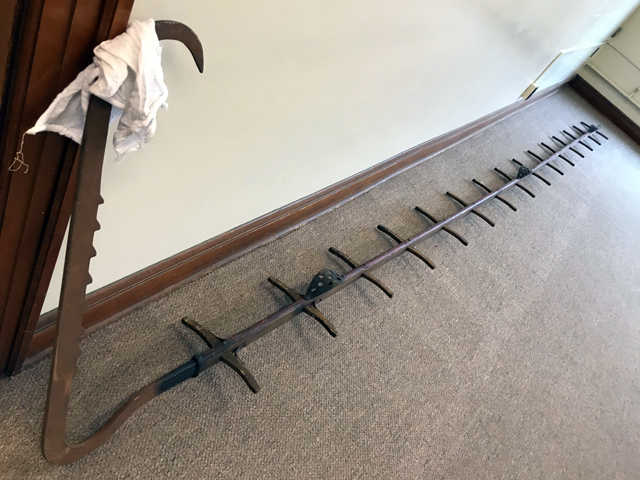 When Paremski moved Enterprise to Hales Corners, Evenement took over. Paremski left a cache of firehouse memorabilia for Meyer-Brown, including a 19th century pompier ladder, which she plans to mount on a wall or ceiling in the building.

Meyer-Brown says the dormitory will become a more intimate space for cocktails and appetizers, while the former equipment bay will hosts ceremonies, dinners and dancing. 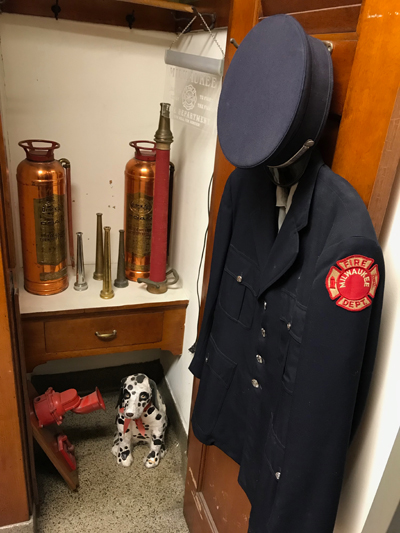 She expects the space to accommodate about 150 for "cocktail-style fun" and 120 for a seated, plated or family-style meal.

Meyer-Brown plans to uncover and restore an old tile floor, strip paint off terrazzo walls, remove dropped ceilings to restore original ceiling heights, re-open a passage between the entry and the equipment bay by removing glass block and replace a workaday garage door with a more period-appropriate wooden door.

Though she hopes to preserve as much as possible, she will open up a larger doorway between the former dormitory and the entry and code requirements mean she has to make some alterations to expand the bathrooms.

Lockers that she will have to remove for the latter work will be either reinstalled along an adjacent wall or used to build some portable bars that can be moved between spaces.

She has tapped Galbraith Carnahan Architects for the work.

"We plan to begin renovations with hopes to be complete and then moved in
by May 2019," says Meyer-Brown, "with first of the events in June."