What's your favorite day of each month?

Within the course of three hours, I had three different people talk to me about the remaining two weeks of the year, each offering different opinions about the mood. It got me thinking about my favorite day of each month.

Within the course of three hours, I had three different people talk to me about the remaining two weeks of the year. Each offered different opinions about the mood. One mentioned scrambling to finish year-end transactions, another said it is a wasted time when it's difficult to get people to focus and one thought it was just plain filled with fun.

It got me thinking about my favorite day of each month. It’s personal and subjective. Not surprisingly, if you know me, some of my choices may surprise you.

I’m not talking about contrived national or international days like Maple Syrup Day or Parallel Parking Day. I mean the day that I look forward to every month.

That would be New Year’s Day. Leisurely waking up and giving very little thought beyond whether to include the apostrophe in anything I write, I love the idea of no pressure and a fresh start.

There are many choices – including my wife’s birthday, Valentine's Day and the commemoration of the day in February 2016 when I first started drinking bourbon. This, however, is a no brainer, one day that encapsulates many of my favorite things: football, TV, food and fun. That'd be Super Bowl Sunday.

A tough month in Wisconsin, one when we start truly wondering if sunshine actually exists. A good month for vacationing – but it also has St. Patrick's Day, which brings back both good and bad memories. My choice, however, would be the first full day of March Madness. And a special shout out (also known as "please invite me again") to Associated Bank and Dennis Klein for the great parties they each host every year.

It would be easy to say my birthday, but it is not my favorite. Rather, April has THE DAY that I look forward to all year: the Brewers home opener. And I’ve seen a lot of them (birthdays and openers).

Slight problem with this choice: In 2019, the Brewers opener falls in March. Guess I’ll have to celebrate my birthday. 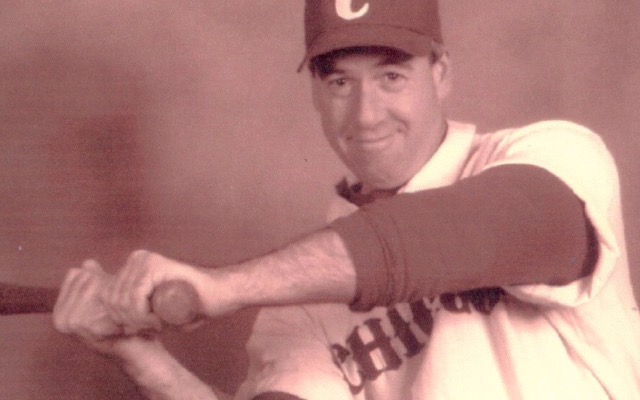 I am going with the Kentucky Derby. I’ve never gone to one, I don’t wear silly hats and mint juleps don’t interest me. But I can feel summer coming when I pause for those exciting few minutes.

Another tough one. June has my wedding anniversary and the first day of Summerfest (although the other 10 days of Summerfest in Milwaukee are pretty darn good too). So my favorite day of this month is Father’s Day, the one day of the year where I have veto power over doing something I don’t want to do.

Easy: The Fourth of July is not only a fun holiday but has true meaning that touches me. Every year – and I mean every year – I wake up on the fourth and read the Declaration of Independence. I highly recommend it. It reads like a movie and is a strong reminder of the importance of our freedom.

Also a very easy choice in a month filled with frivolity: The Wisconsin State Fair Sporkies, the awards for the best new food at the fair. Usually a pretty deserved nap is included at some point of that day. 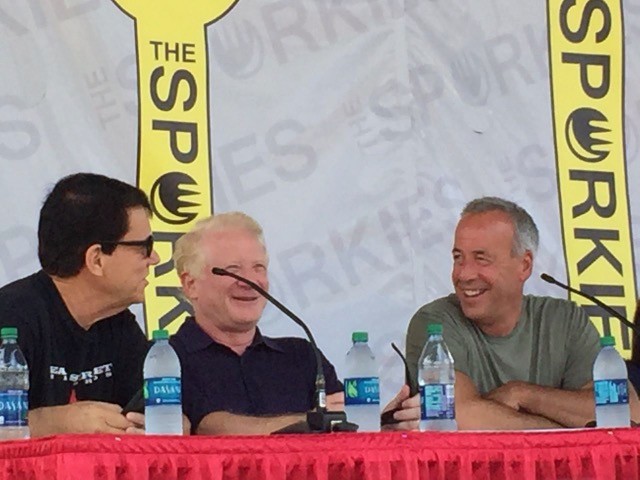 This is one of the nicest weather months in Milwaukee, and there’s lots to do. I’m picking Labor Day. Somehow that three-day break feels really good after a hectic summer.

This is a tough one for me. I’m not a big fan of Halloween. As a kid I was, but as an adult, I can take it or leave it. Given my strong desire to dress for comfort, if Carhartt or Kirkland made costumes, maybe I could enjoy it. I am going to say Sweetest Day, because my wife doesn’t really believe in it or expect anything, so when I give her some little thing, I get huge points.

Another easy one. Gotta be Thanksgiving. Again, food and football. Nuff said.

I’m a big fan of Dec. 24. The look on the faces of our kids – at every age!  Plus, the credit card bills don’t come until next month. 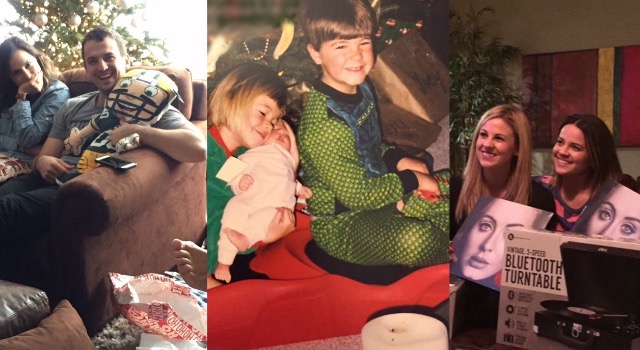