In February, the school board tapped Foundation Architects to design an addition at Fernwood Montessori School in Bay View. Work began this summer and the new 21,566-square foot addition, which includes a gym, is going up in the west playground.

Work began this summer at the site, and now the 21,566-square foot addition, which includes a new gym, is going up along the west side of the building in the large playground. Even with the addition, the play area is still quite big, and there’s more space on the east side of the building, facing South Pennsylvania Avenue, including a labyrinth garden. 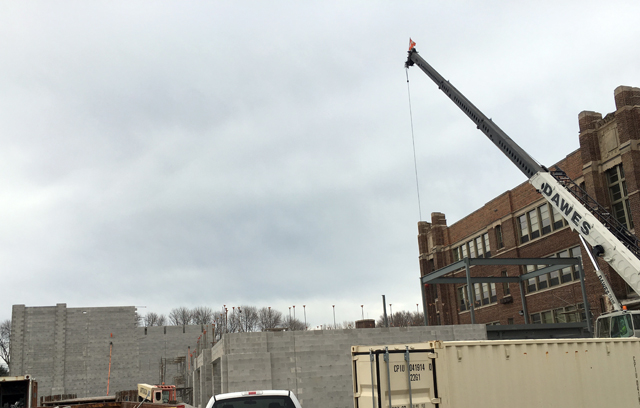 In addition to the new space, the project will modify about 11,000 square feet of the existing building, erected in 1927 to a design by MPS staff architect Guy Wiley. The same basic plan was used for a number of schools of the era, including Townsend Street, Neeskara, Garden Homes (now Lloyd Barbee Montessori) and Sherman Multicultural Arts.

The completed project – estimated to cost $9.6 million – will include new classroom space, a community room, a gym, a lunchroom and an enclosed outdoor courtyard. It is expected to be finished in August. 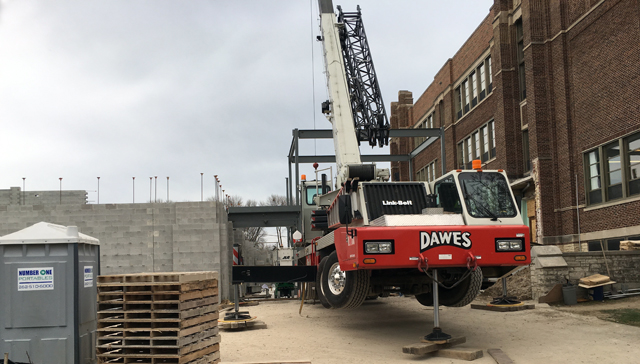 Foundation has also been hired to design a smaller addition at Maryland Avenue Montessori on the East Side. Seats at both successful programs are highly coveted and, thus, both schools face space issues (Maryland, in fact, has outgrown its space many times across its 150-year history on the site).

Maryland Avenue – where I am a member of the School Governance Council and the expansion planning group – is using two temporary classrooms erected on-site a couple years ago. Those will be removed upon completion of the addition, in time for the 2017-18 school year.

That more modest expansion will include four classrooms and a community room. The school community is also working to augment its green space as part of the project. Maryland Avenue’s rain garden, financed by grants and fundraising, was the first recipient of the Milwaukee Metropolitan Sewerage District’s Green Luminaries award this year. 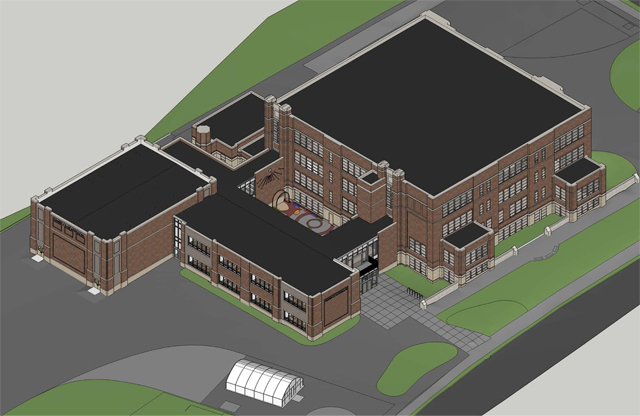 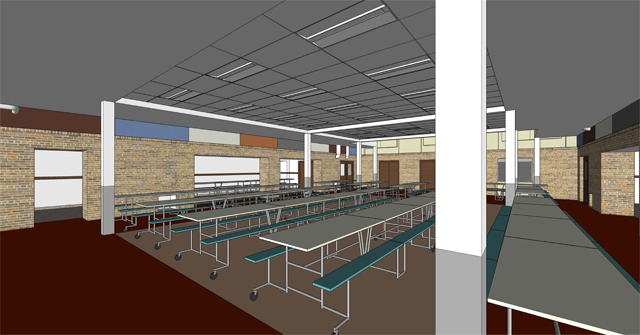 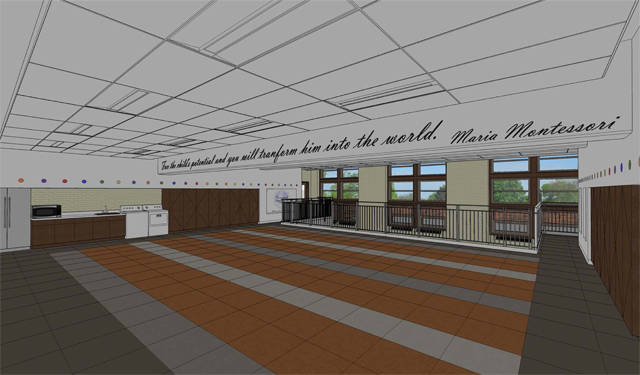 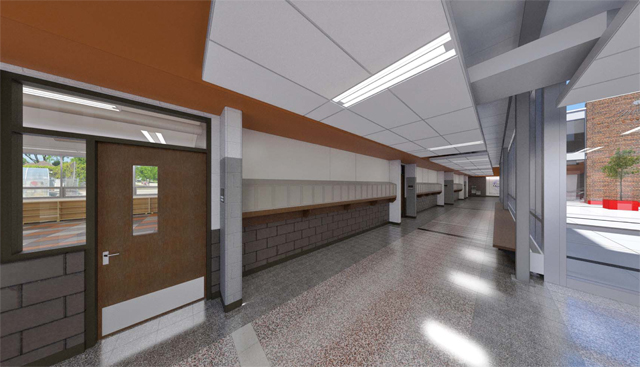 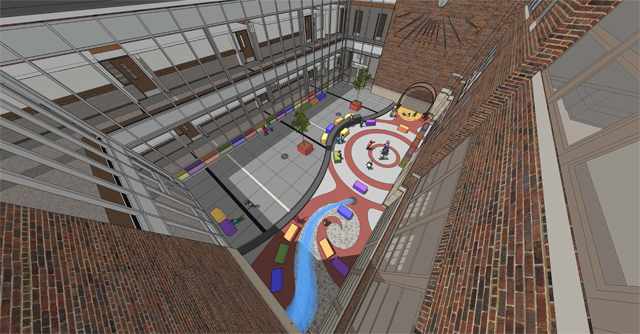 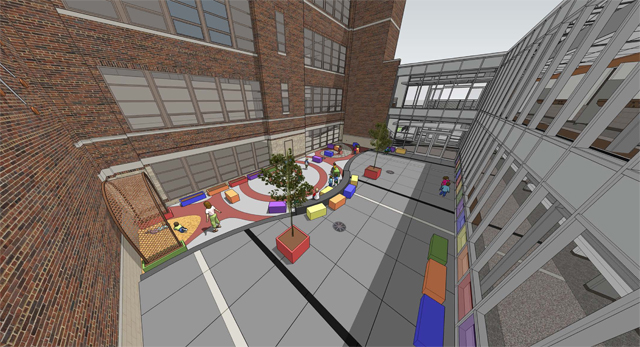 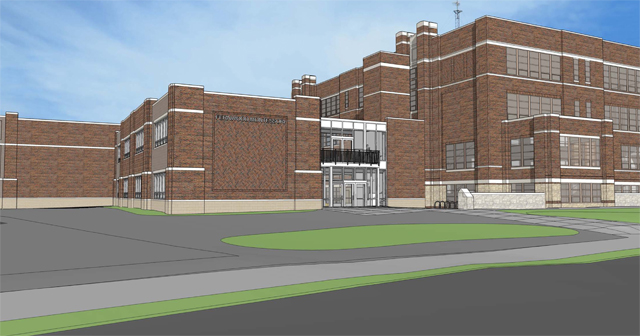 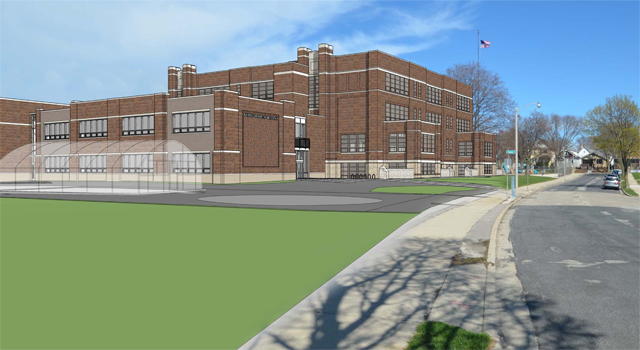 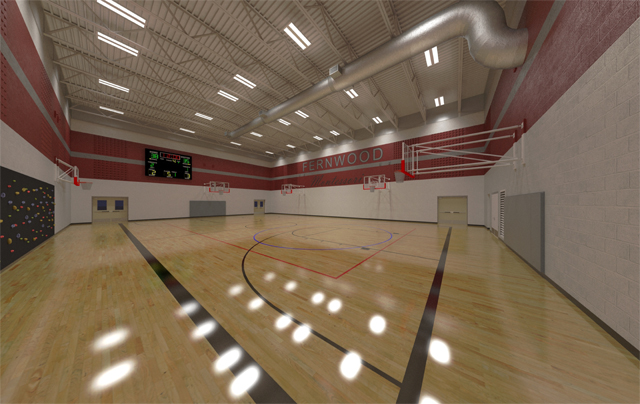