At 4 p.m. today, Finn McGoo's opened at 10365 N. Cedarburg Rd. in Mequon in the former Taylor & Dunn's space. It was a promise fulfilled for owner and musician Finbar McCarthy who promised his now-deceased friend "McGoo" two years ago that he would open a pub in his honor.

There once was a man named John McGourthy …

As tempting as it is to finish this limerick and find a word that rhymes with "McGourthy," the story is probably better told sans poetry.

The straight facts are that once upon a time, McGourthy, whose nickname was "McGoo," opened a pub called Finn McGoo's in South Carolina with his dear friend Finbar MacCarthy. However, shortly after opening, McGourthy became ill and they sold the bar.

McGourthy, a native of Mequon, passed away in a Milwaukee County hospital in January of 2014, but during the final days of his life, MacCarthy says he and friends turned the hospital into a pub.

"I don’t know how we got away with it, but we brought in mountains of drink and we were singing and raising glasses and I promised McGoo I would put our names over the door of another place before I died," says MacCarthy.

That promise became a reality at 4 p.m. today, when the second Finn McGoo’s Public House & Eatery opened at 10365 N. Cedarburg Rd. in Mequon in the former Taylor & Dunn's space.

"McGoo was one of a kind. He was larger than life with a heart the size of a whale," says MacCarthy.

MacCarthy owns Finn McGoo's with his wife, Gloria. The couple was born, raised and started their family – which includes son Eoin McCarthy from the band Whiskey of the Damned (yes, they spell their last names differently) – in Dublin. The MacCarthy's owned a hotel and bar in Ireland before moving to the United States in 1992.

"We thought we’d try the U.S. for six months and we never left," says Gloria.

The couple operated numerous bars in the United States, including most recently, MacCarthy’s in Saukville.

"We’ve been in the business a long time," says Gloria. "I really love the people in pubs. They are relaxed and just out to have a good time."

Currently, Finn McGoo's offers a full bar – which was remodeled – and will soon have Irish and American food when the kitchen remodel is complete. At some point in September, they will be open for lunch starting at 11 a.m. as well as for dinner.

"Taylor and Dunn’s was famous for their corned beef," says Gloria. "And although we didn’t get their recipe, we got their cook."

The large, 80-year-old building also features a shady and secluded patio and will offer live music. Finbar will play a standing Friday night gig and will also perform at Irish Fest for his 23rd year this Saturday at 8:15 p.m. and Sunday at 7:15 p.m.

Finbar says he was looking for the right place to open the second Finn McGoo's for about two years before finding the Mequon location.

"This was McGoo’s neighborhood and when I came upon this place, I knew it was perfect," he says. 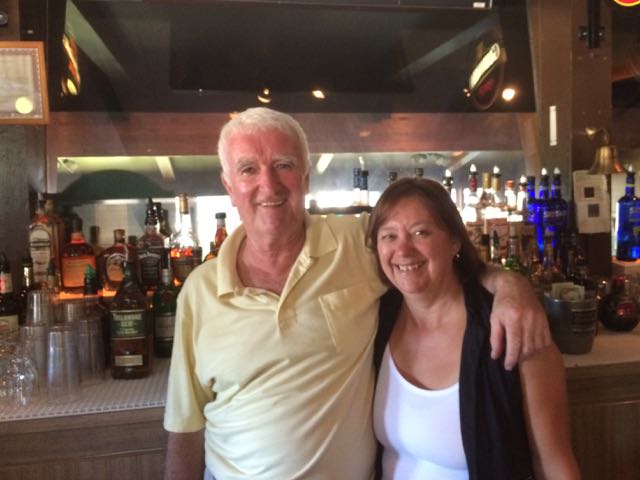 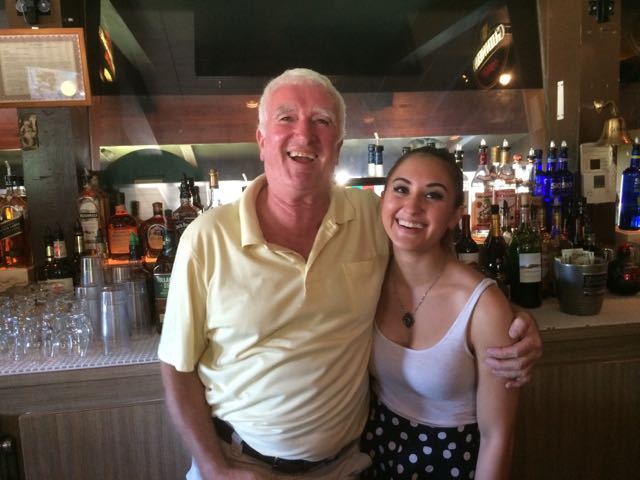 3. In memory of McGoo 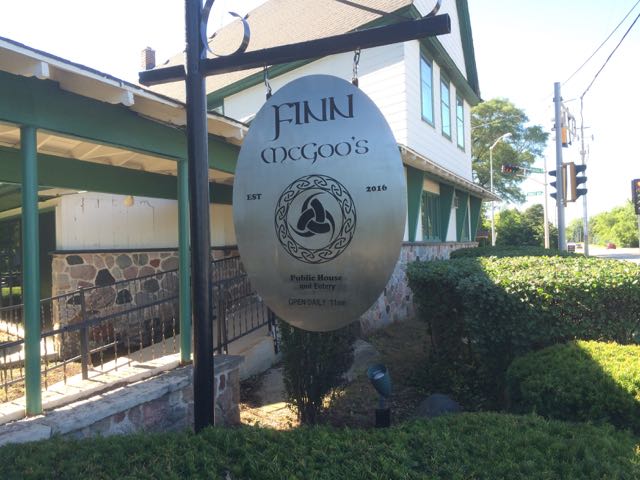 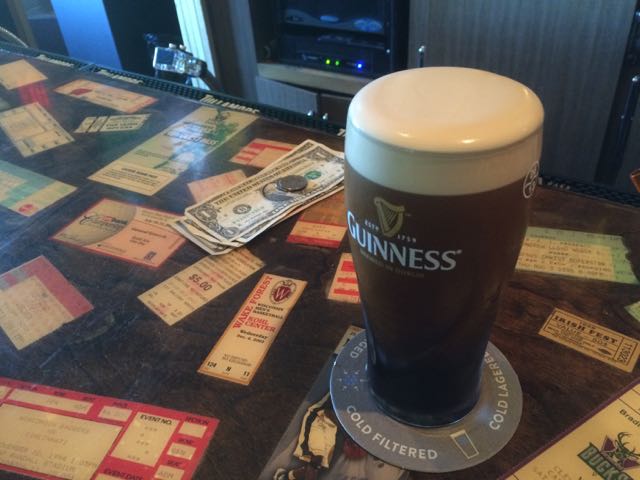 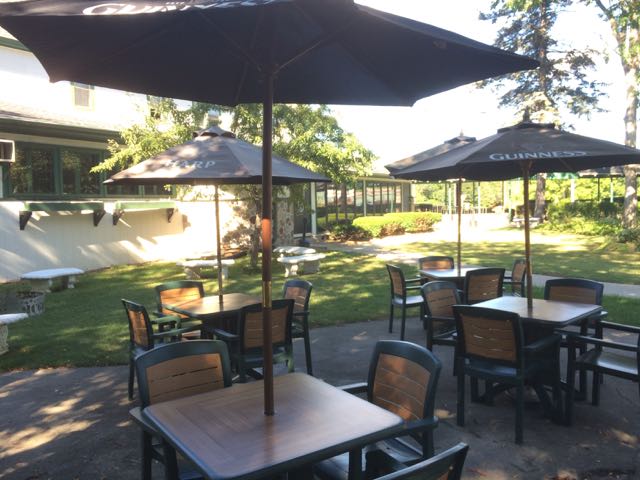 6. Kelsey's got the Guinness 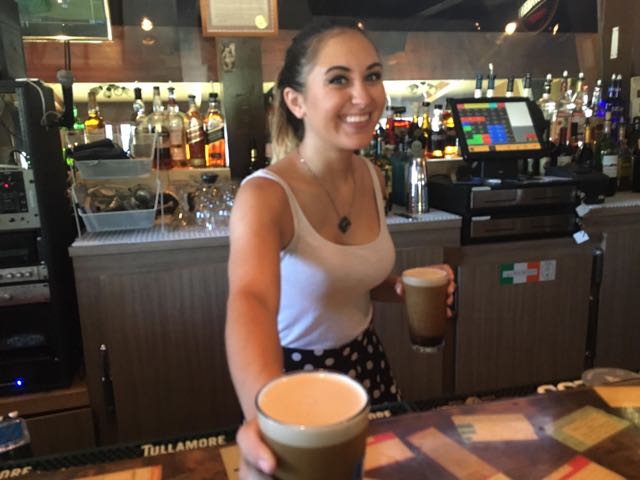