Just over a half a year after beginning work to transform the 1927 bungalow firehouse at 407 N. Hawley Rd. into an event space, Evenement event planning owner Janelle Meyer-Brown has opened Story Hill FireHouse.

The building began hosting events in late July and has already been the scene of a wedding, an anniversary party, a seafood boil and other private happenings. Evenement has also been hosting a concert series that will run into November.

Story Hill FireHouse is available to other event planners, too. 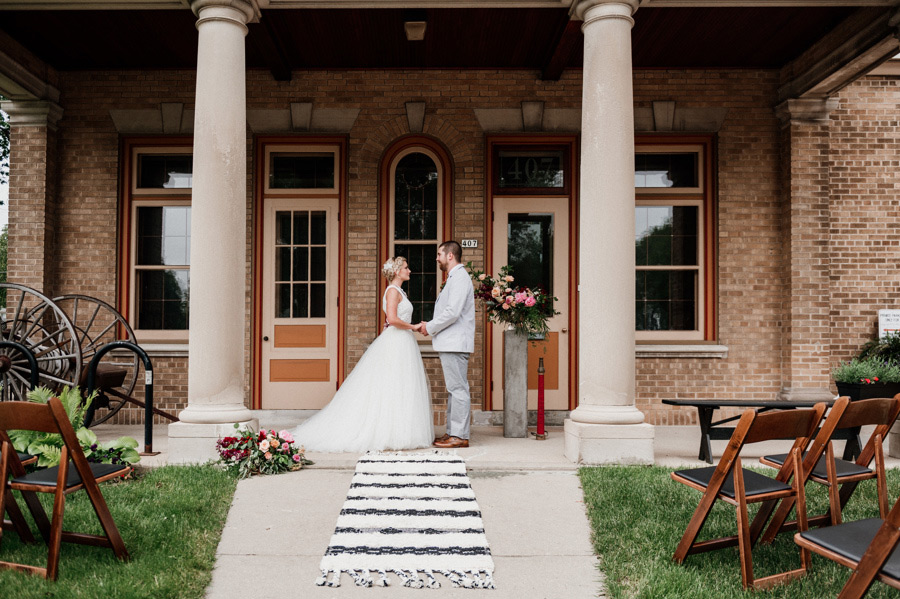 "We’ve been doing the concerts to get the public in to see," says Meyer-Brown, as we stand in the former equipment bay that formerly housed fire trucks, and now is a large open, flexible space with a new retro tin ceiling, gorgeous new wooden doors and firehouse touches like a uniform donated by a retired firefighter and a vintage pompier ladder from which decorative lights are hung.

"After that it will be completely private (events)."

Meyer-Brown – whose grandfather was a firefighter in Reedsburg – says that the Milwaukee Fire Education Center and Museum will host its annual fundraiser in the station, which had a ribbon cutting (pictured below) in July that was attended by Mayor Tom Barrett and firefighters from Engine 35, which used to occupy the firehouse and is now quartered nearby. 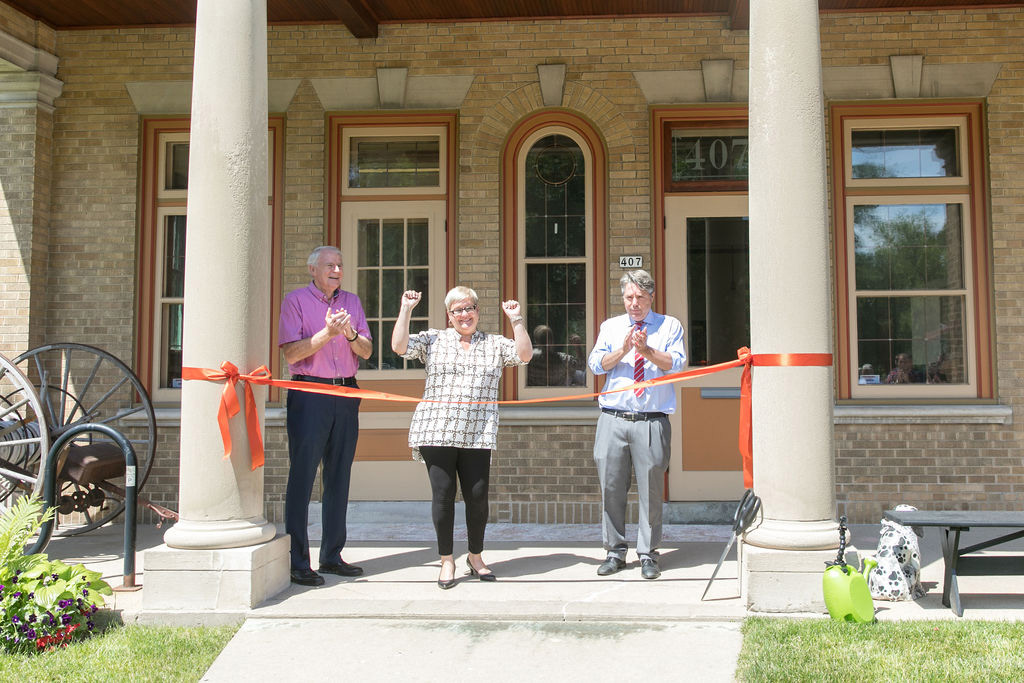 The building is one of five bungalow-style firehouses designed by architect Charles Malig and erected around the city. One on the South Side is home to the Milwaukee Fire Museum, another on the north side is still in operation and the remaining two are in private hands.

You can read more about the history of these unique structures here.

There are old hoses donated by Milwaukee Fire Department in the restrooms, framed photographs show vintage firefighting equipment and scenes.

A bar in a room off the main space was fashioned from firefighters’ lockers and some brass hose nozzles form a tableau on the bar top.

The small bathrooms were enlarged and when they were reconfigured, says Meyer-Brown, she re-used wooden moldings removed as part of the renovations.

The former kitchen where firefighters cooked and ate their meals every day again serves the same purpose, though now with upgraded equipment.

"Everything we removed we put back into it in some way," she says.

Here are some images of the renovated Story Hill firehouse: 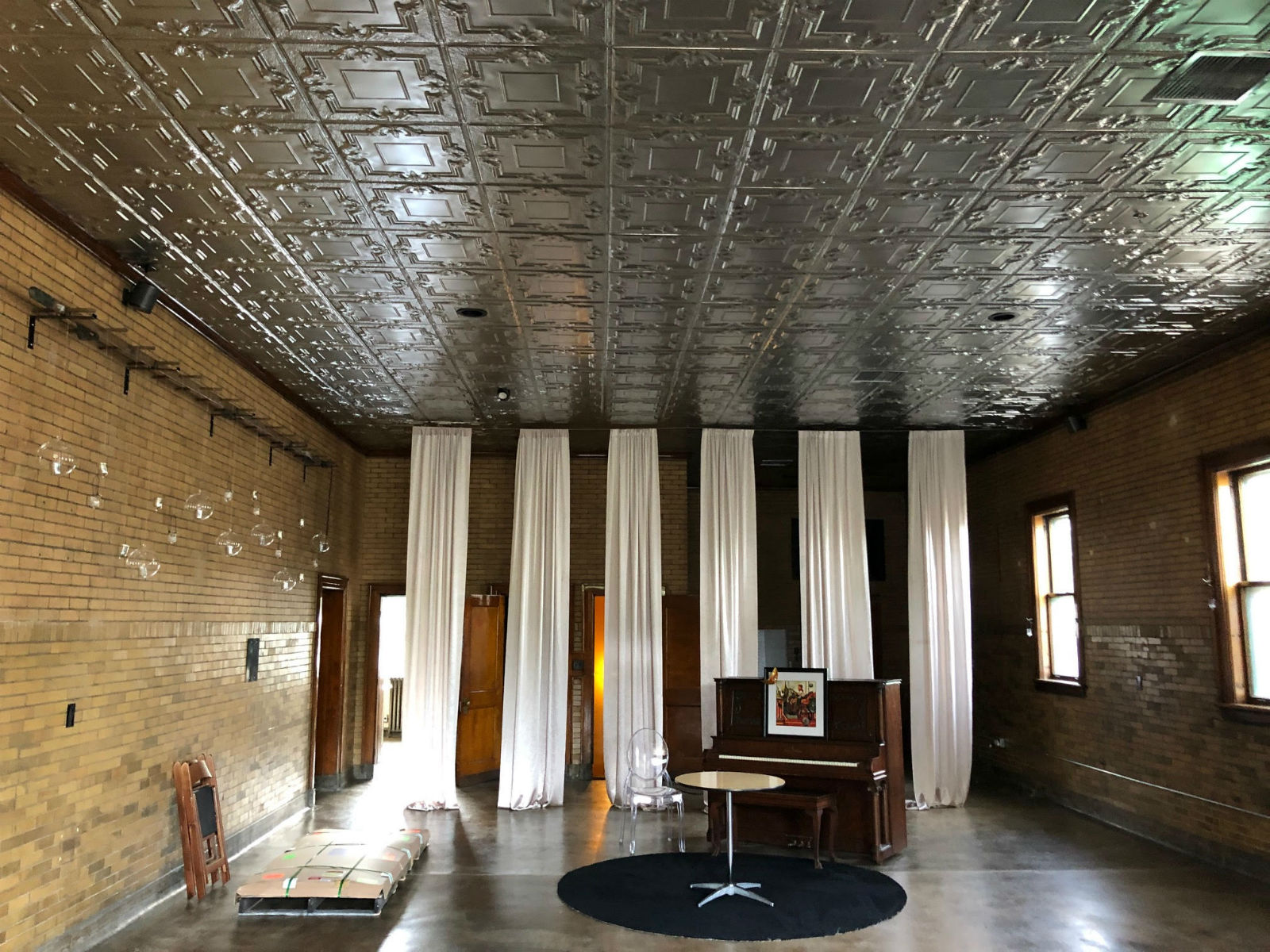 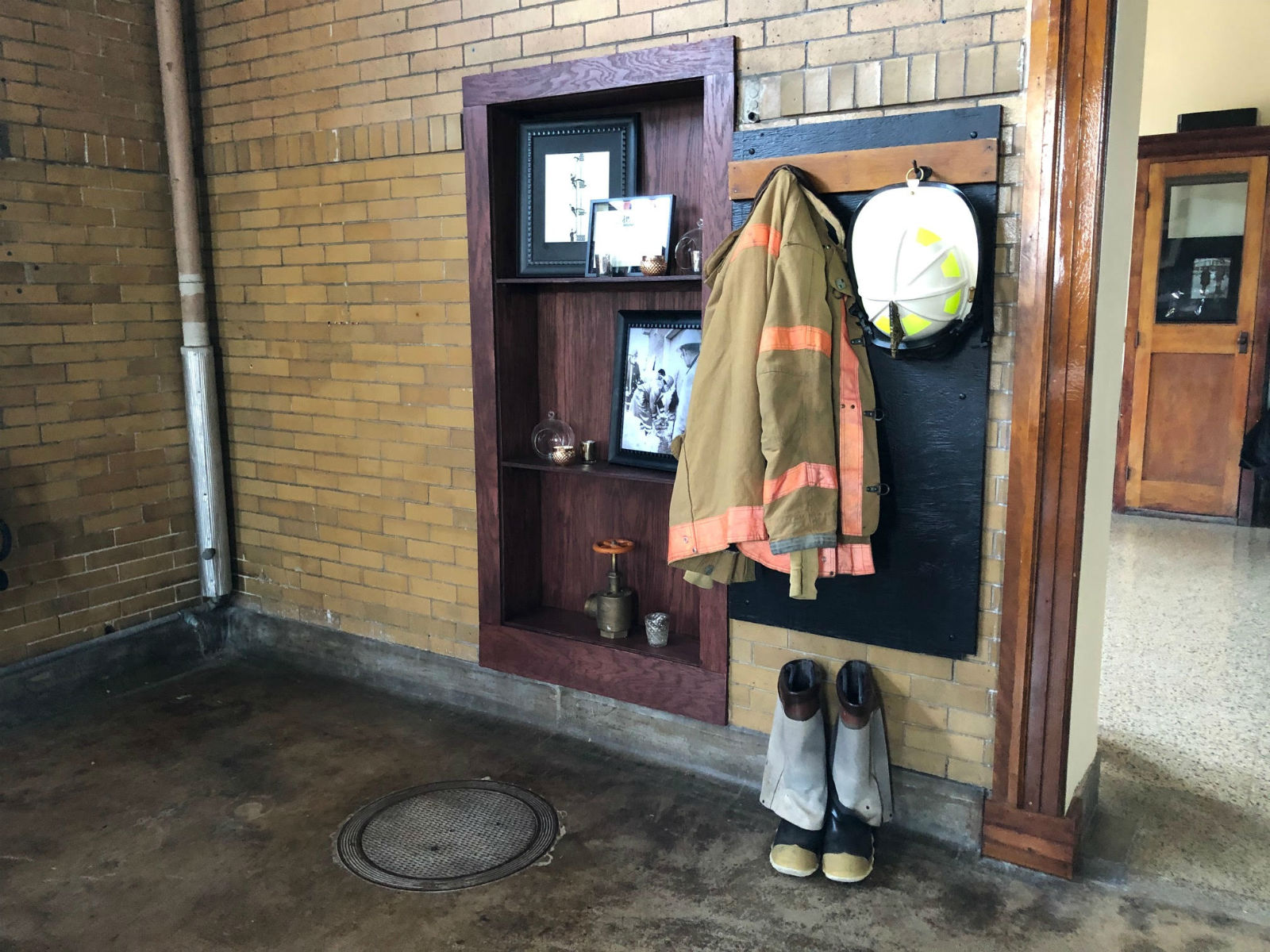 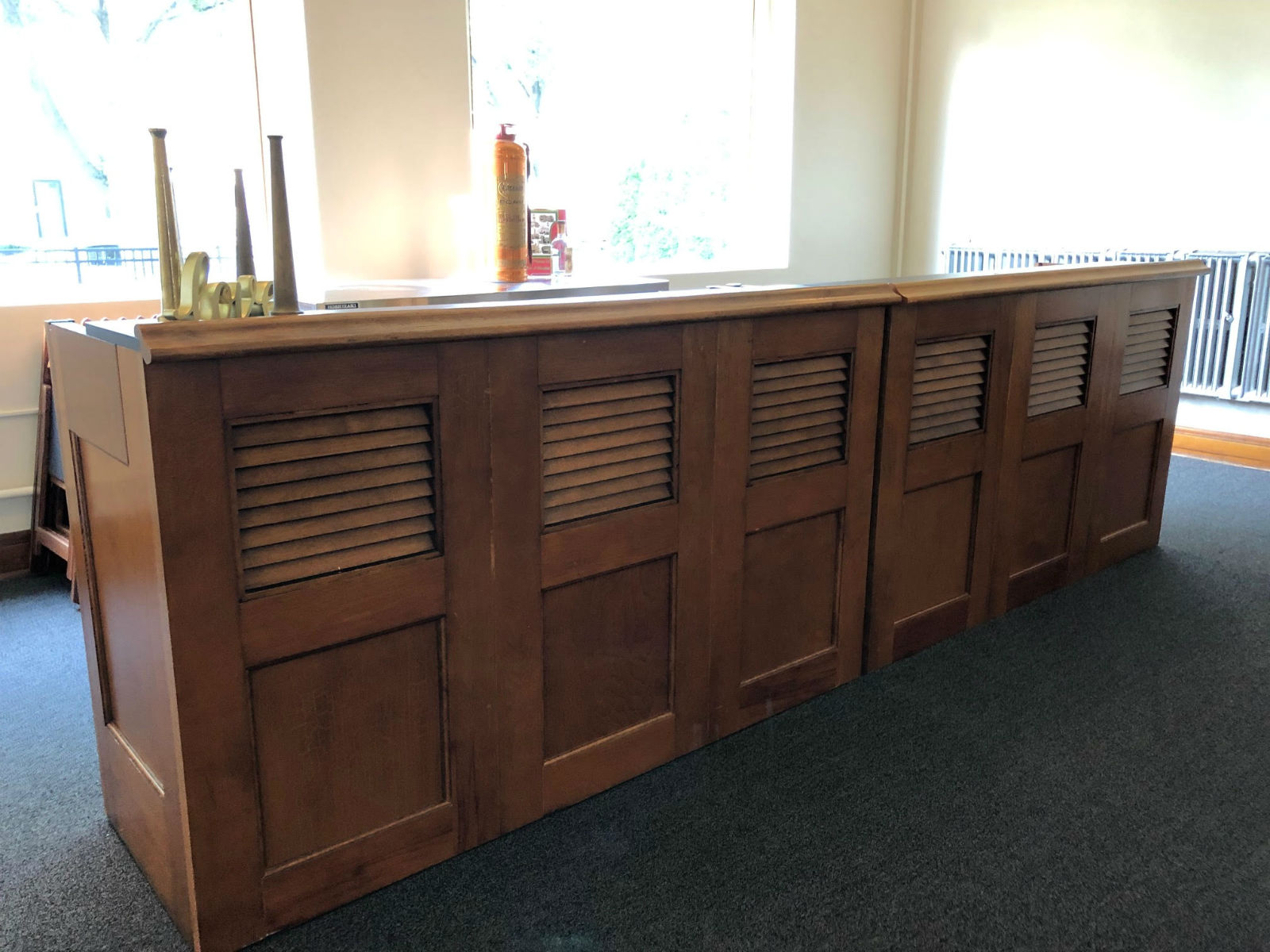 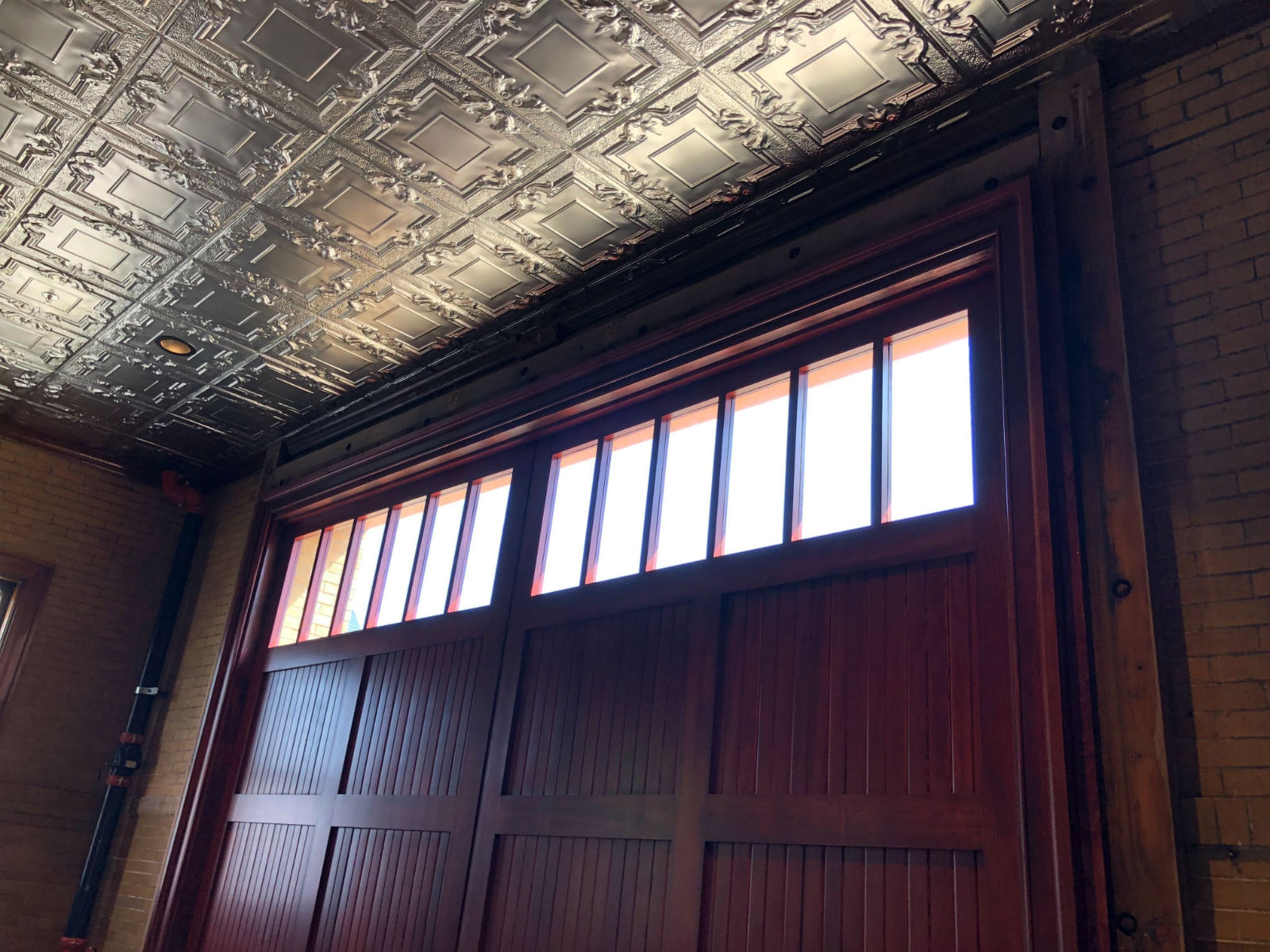 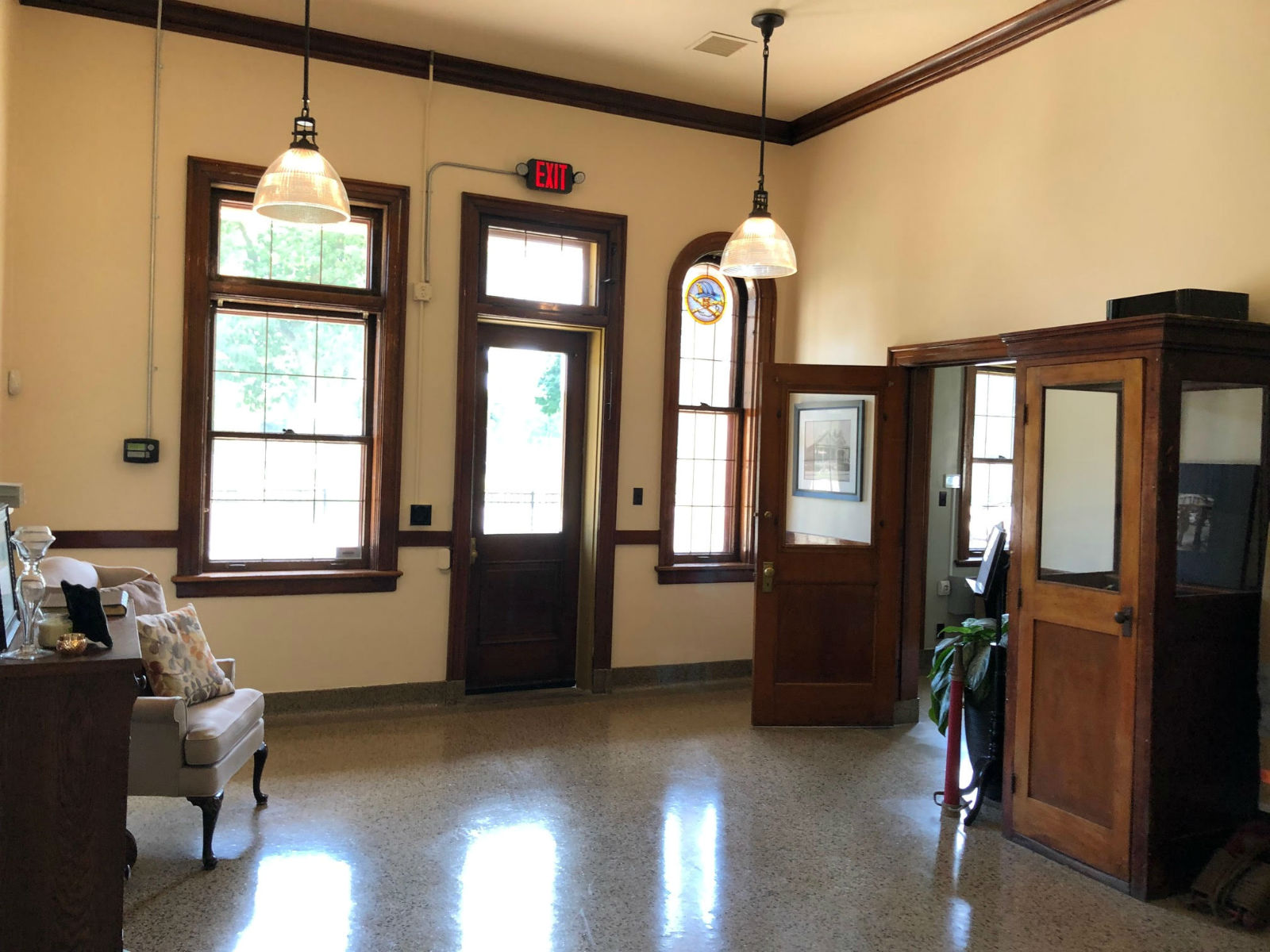 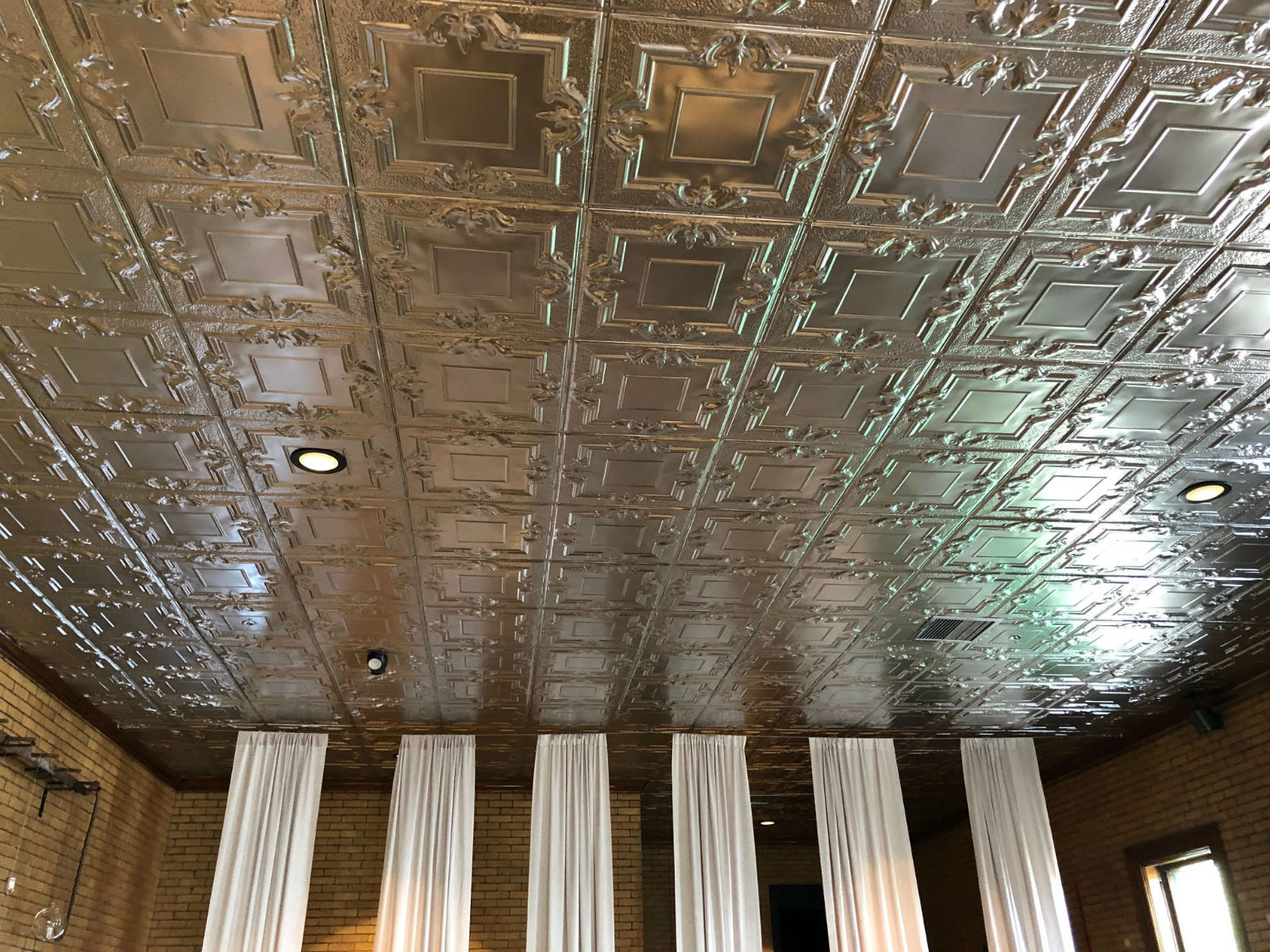 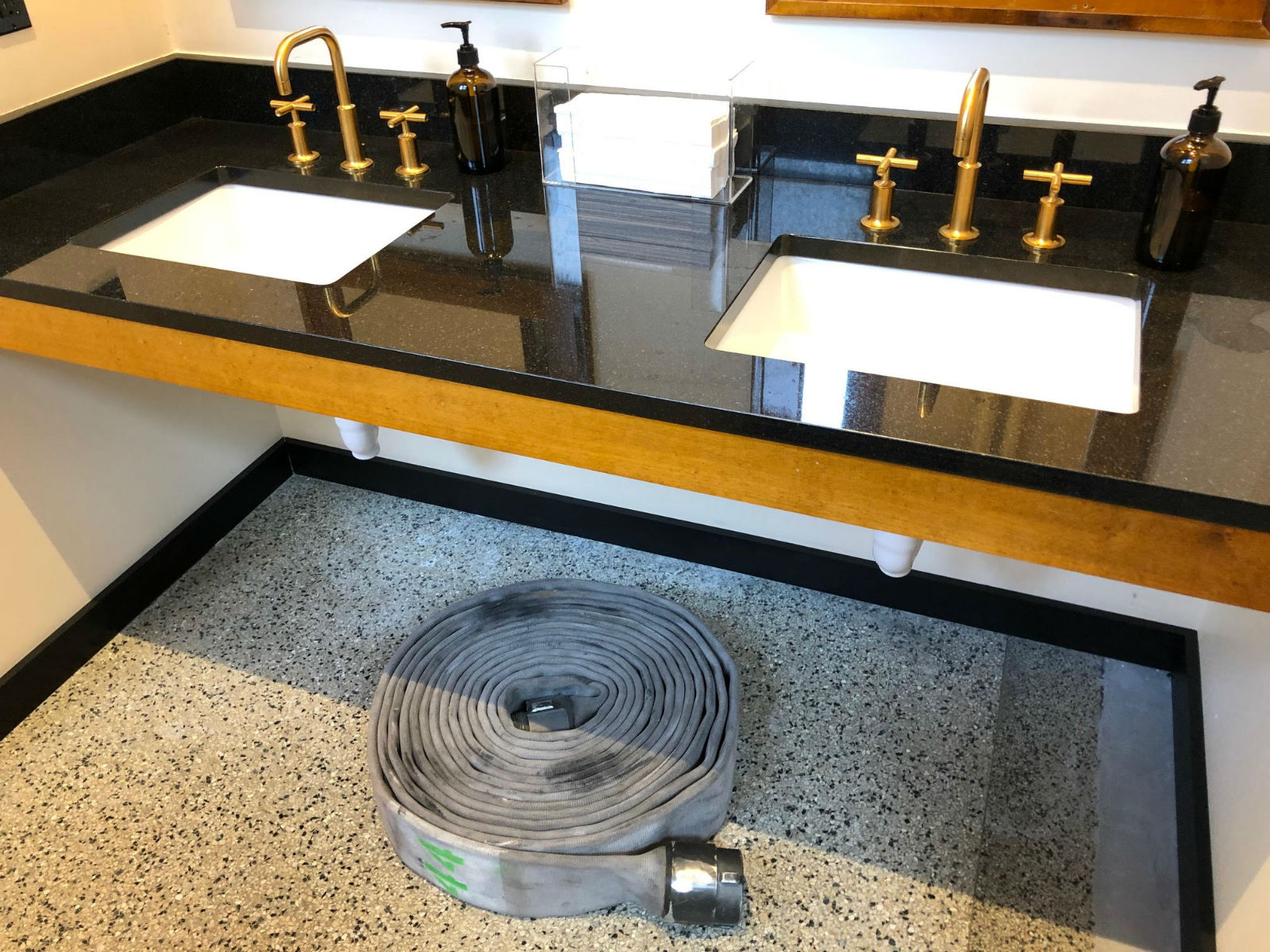