It's all about the details at Kawa Ramen and Sushi

There are more than a few reasons to give Kawa a try. And it all boils down to the the finer details, including fish delivered fresh daily, ramen that's made in house with broth that's simmered for 10 or more hours, and a menu that pays homage to the culture of Japan.

"Opening a restaurant is really the easy part," says Selina Zheng of Kawa Ramen and Sushi. "It’s keeping it running and making sure the food is consistent and of good quality, that’s the hard part. We want our customers to always be happy."

The restaurant opened Monday at 2321 N. Murray Ave., and there are more than a few reasons to give it a try. And it all boils down to the the finer details. 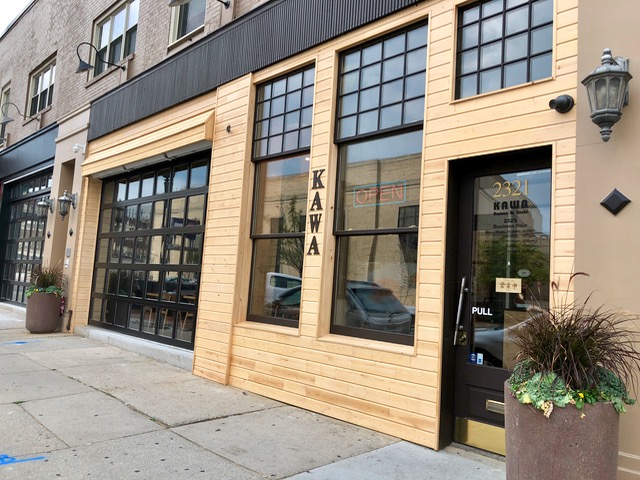 One of the first things you’ll notice when you walk into Kawa is the sparse decor, which mimics the coloration on the exterior of the building. The bar area sports beautiful modern light fixtures and clean lines. In the dining room sleek black banquettes pop against blonde wood paneling with seating at both two- and four-top tables, as well as at the sushi bar. The look is augmented by working garage doors with that can be opened up to the sidewalk. 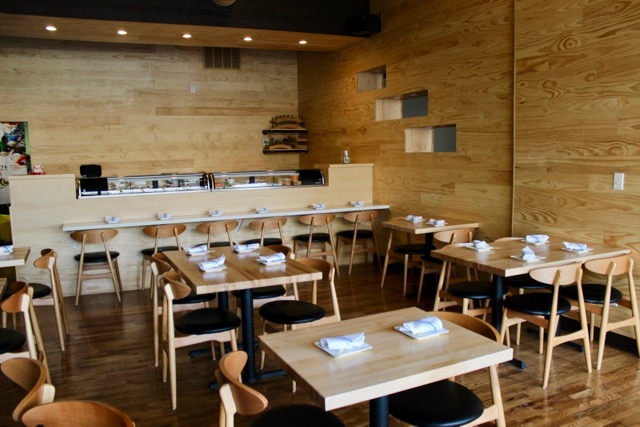 "Some places have very fancy colorful decor," notes Zheng. "But we kept it simple because we wanted the focus to be on the food, and how the food tastes."

Fans of Kawa’s first location in Whitefish Bay already have a sense of what East Siders can expect in terms of sushi offerings. There’s something for everyone, including creative maki with non traditional ingredients. But, even those who value a more traditional experience will be delighted to find beautifully prepared sashimi and nigiri sushi made with fish delivered daily in small quantities.

"We wanted to present some of the best food from Japan," says Zheng. "Since the fish is delivered fresh, we order just what we need for each day. It means sometimes we have limited quantities of certain items, but it is always of the highest quality." 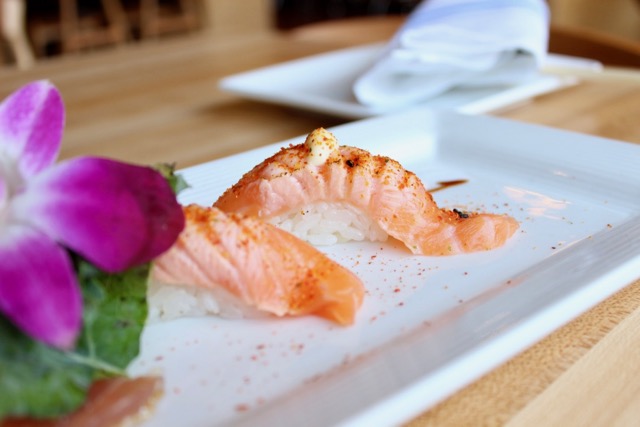 That includes items like sea urchin, fresh oysters and wasabi that’s purchased fresh and grated in house. Hand-formed nigiri features well formed sticky rice that’s glossy and well-formed, and the beautifully plated sushi is enhanced by a variety of sauces, all of which Zheng says are made in house.

"It’s about spreading more good Japanese culture here, including the food," she says, noting that Lin Jin Xiao, who owns the restaurant with partner Xue Zhao Zhang, studied in Japan and travels there every few years to keep up with what is happening on the culinary landscape. 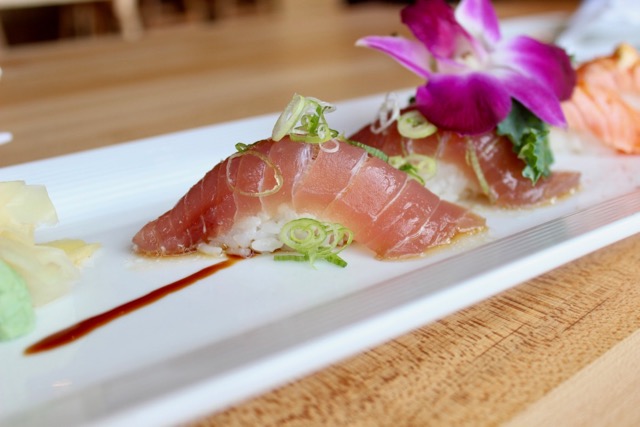 Ramen, Zheng notes is a new offering for Kawa. As a result, they put months of effort into perfecting the recipes.

"We really want to challenge ourselves and do it right," she says. "Even in Chicago, so many restaurants don’t make their soup for ramen. But, we brought in a chef from Japan and he trained us for three months."

The result is a rich, almost milky, tonkotsu broth that’s been simmered, tended and painstakingly skimmed for up to 12 hours. Made with Berkshire pork bones from a nearby Wisconsin farm, the broth is tested in numerous ways to ensure consistency. A salt meter indicates the sodium content of the broth; meanwhile, a refractometer measures the concentration of the broth itself.

Even the HellFire Ramen, which contains Japanese chilies and is available mild, spicy or extra spicy, is balanced and flavorful ($13 per bowl). 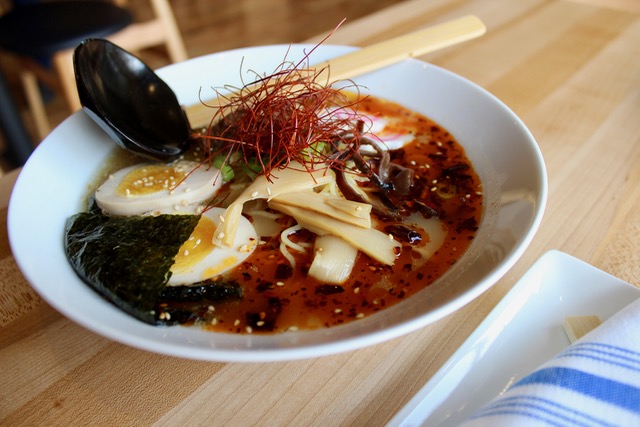 "It took a while to perfect the recipe," Zheng explains. "Because even the water in Wisconsin is very different from Japan; there’s way more zinc, and that affects the flavor. So, we bought a water purifier the water before we make the broth."

Ramen noodles aren’t made in-house. However, they are made to Kawa’s specifications and delivered fresh daily by Trueworld Noodle Company, a Chicago firm that specializes in Japanese-style noodles.

Beyond the broth and springy fresh noodles, diners will also find satisfaction in the add-ins, which include textural components like crisp bamboo shoots, chewy fish cakes and expertly prepared soft boiled eggs. Maybe most impressive is the house-made chashu pork belly (a component that all-too-often is dry or stringy).  Kawa's is tender and has both a succulent texture and rich meaty flavor.

"Our ingredients are local and organic as much as possible," says Zheng. "We want everything to be as high quality as possible."

Izakaya at the bar 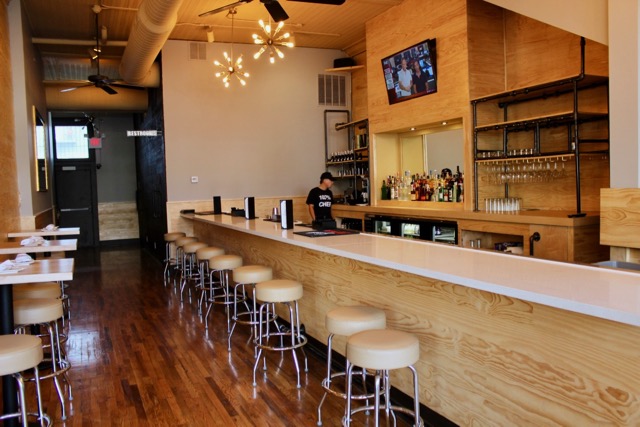 Among the cocktails, guests will find a 9th Century Gimlet featuring gin, lemon and green tea-infused simple syrup ($7), a lychee sour with vodka, lychee, lemon and syrup garnished with tarragon and lemongrass ($7) and housemade sangria made with Japanese sake, mango and pomegranate juices ($8).

In fact, any one of them would be perfect paired with items from the Kawa appetizer menu, which was based on offerings typically found in Japanese izakaya spots. Options include ika yaki, grilled squid with house sauce ($9), pork belly buns ($8), beef negimaki ($9), a variety of dumplings, including gyoza and shumai ($5) and aged tofu with ginger sauce ($4).