For the second year in a row, The Tin Widow transforms into a sparkling, twinkling, egg-nogging, nut-cracking Christmas wonderland better known as "Miracle on 2nd Street."

For the second year in a row, The Tin Widow, 703 S. 2nd St., transforms into a sparkling, twinkling, egg-nogging, nut-cracking Christmas wonderland better known as "Miracle on 2nd Street."

The festive pop-up bar opens on Friday, Nov. 29 at 6 p.m. and is open every night – including holidays  through Sunday, Dec. 29. 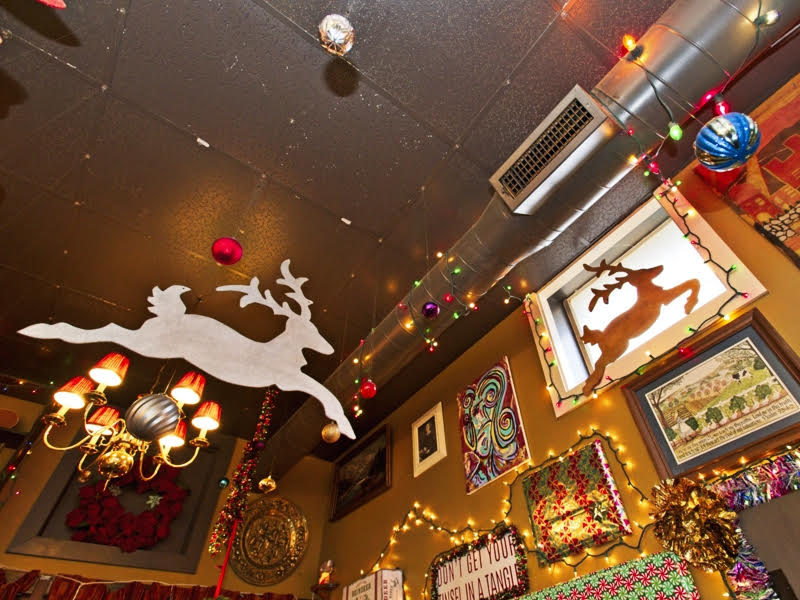 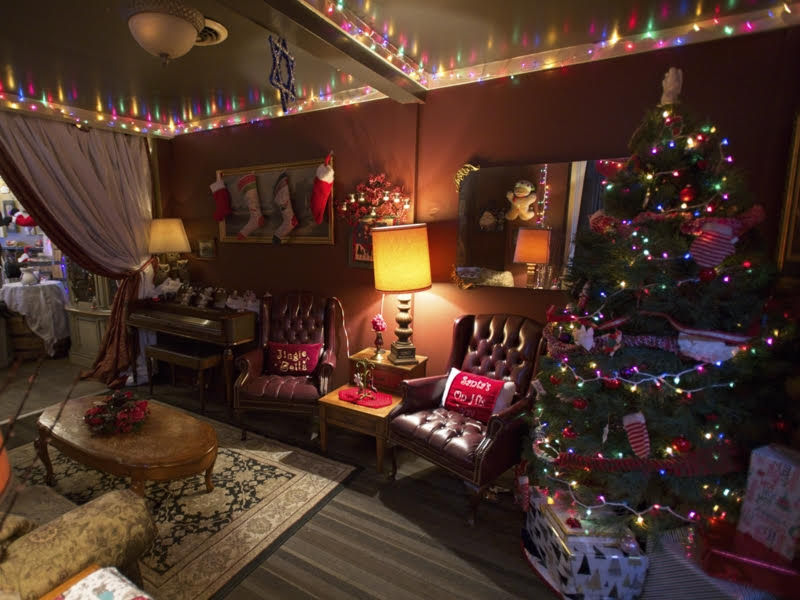 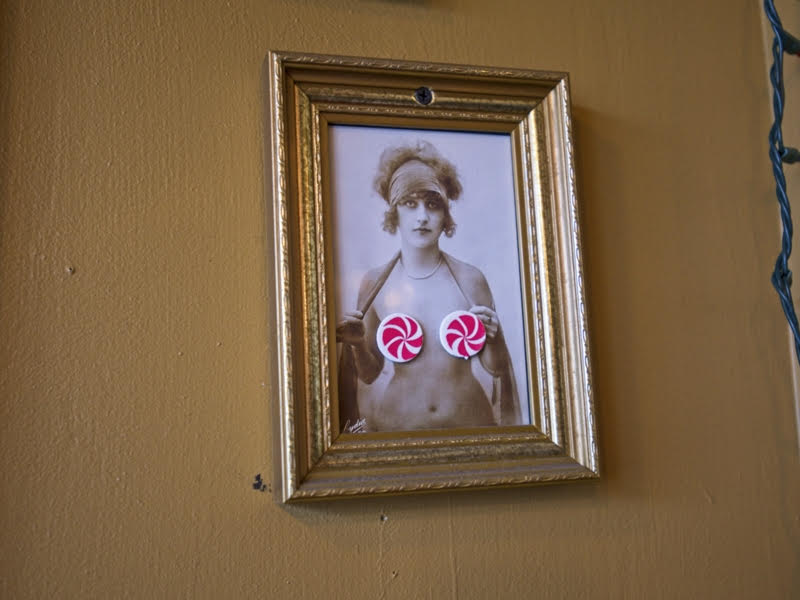 This year, there are 200 percent more lights and decorations according to Berman's girlfriend, Ginger, who spearheaded the massive undertaking of "miracle-izing" the space.

"It took a lot of people working together at their highest level of effort and care," says Berman. 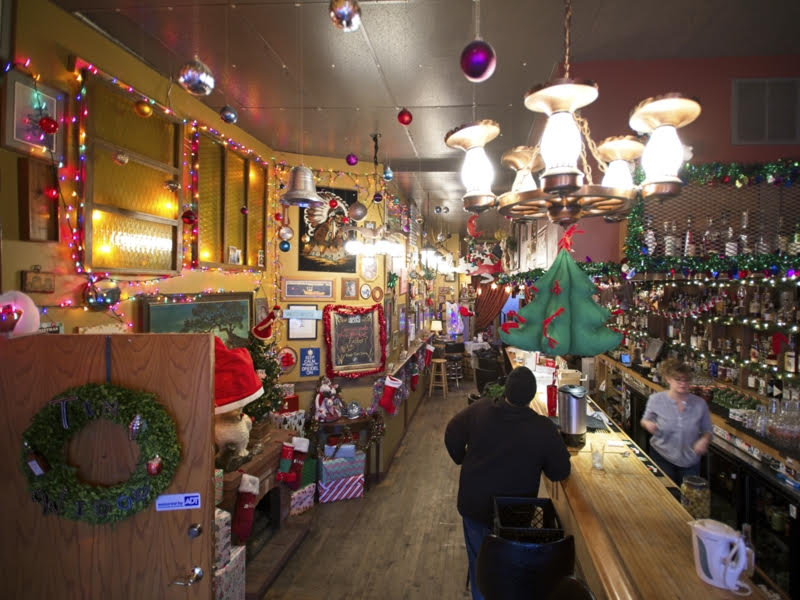 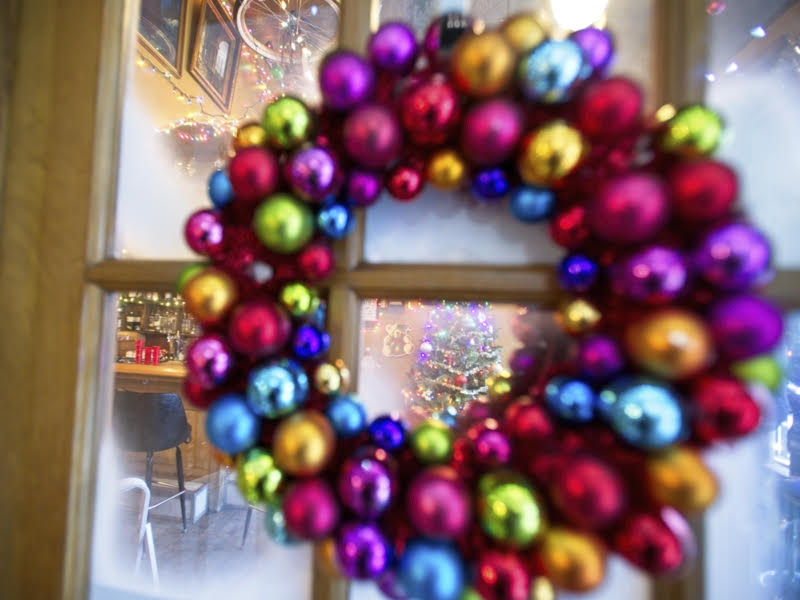 Miracle cocktails this year include the return of Jingle Balls Nog, along with a Christmapolitan and a new SanTaRex which tastes like apple pie and is served in a T-rex mug. Last year's popular Snowball Old-Fashioned also returns, but this year is made with caramelized pecan bourbon, molasses syrup, bitters and orange essence.

The rest of the cocktails and shots will be released at the opening on Friday. 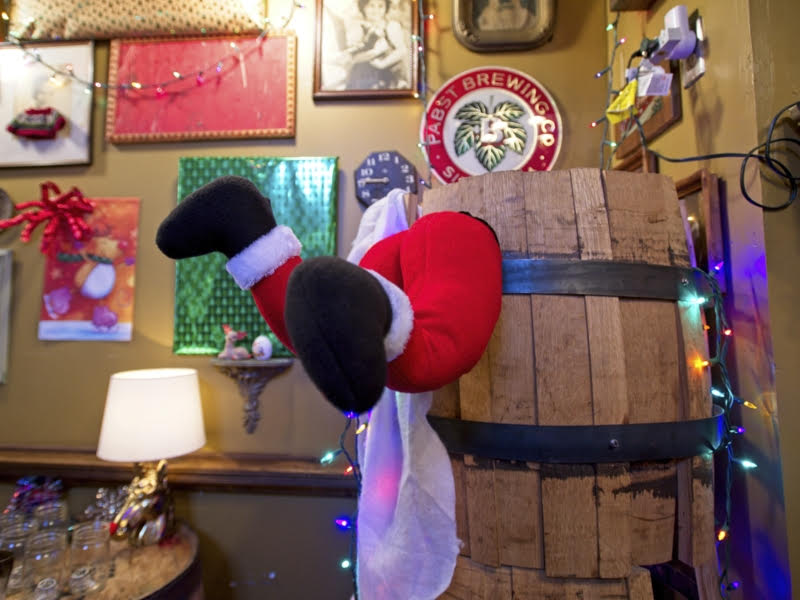 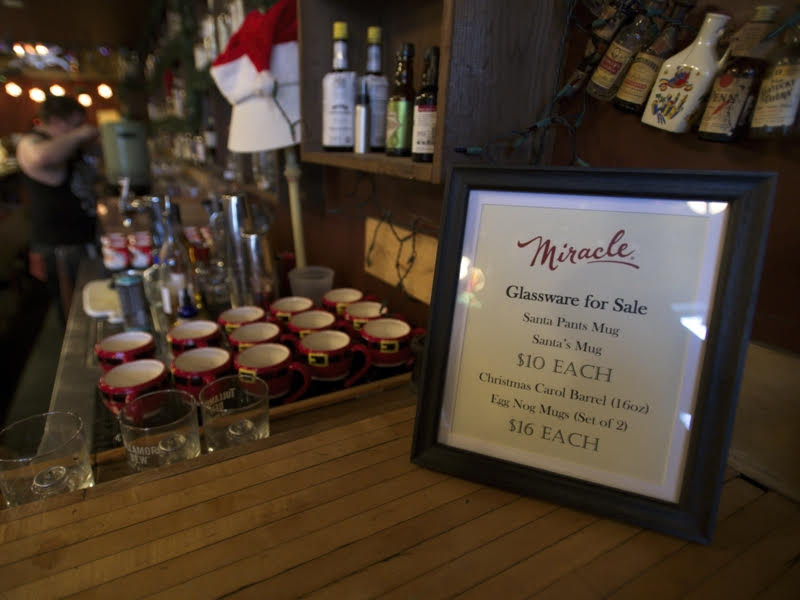 "We have some of the favorites, some variations on the favorites and some new cocktails," says Berman. "It's definitely not the exact same experience as last year."

People who want to avoid large crowds should consider visiting Miracle on 2nd Street earlier in the evening –  getting there by 6 p.m. or a few minutes before – and coming on Sunday, Monday or Tuesday nights. 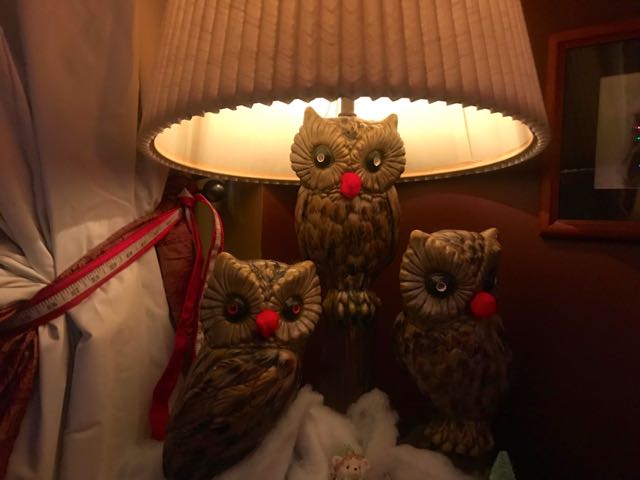 There are many themed pop-up bars in Milwaukee this holiday season, but Berman says that's a good thing. 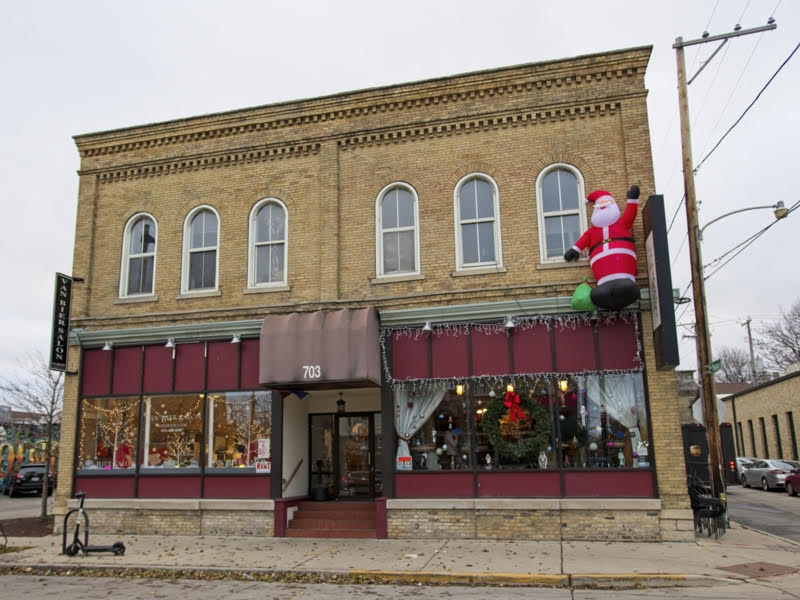