In just three days, the new Milwaukee Renaissance West Hotel will swing open its doors at Mayfair in Wauwatosa. We went inside for a first peek today.

In just three days, the new Milwaukee Renaissance West Hotel will swing open its doors at Mayfair in Wauwatosa.

The hotel, at 2300 N. Mayfair Rd., is the first Renaissance – a Marriott brand – to open in Wisconsin. The property is managed by Concord Hospitality Enterprises, which also operates the 132-room Cambria Hotel in Downtown Milwaukee.

Milwaukee-based HKS Holdings, LLC, tore one of two Mayfair Mall office buildings down to the bones in order to create the Renaissance Milwaukee West hotel.

We went inside for a first peek today, as workers from all the trades put finishing touches in place throughout, in preparation for the Aug. 13 opening.

While the transformation of the former office building into the hotel was designed by Milwaukee-based Kahler Slater Architects, the interior was designed by Simeone Deary Design Group, which opted for a sophisticated but welcoming modern vibe that embraces a "tailor and seamtress" theme that ties into the fashion connection to Mayfair Mall and the Mayfair Collection.

On the main floor is the open lobby bar, next to the reception area, which has comfy seating and a marble registration desk.

Nearby is the still incomplete but already unique "cosmic navigator," a small dark room that will offer an artsy, one-of-a-kind introduction to the city and its sights. When I saw it there was something about it that reminded me of Spencer Gifts in the late '70s.

Eldr+Rime – an New American restaurant with Scandinavian touches, and open for breakfast, lunch and dinner – is also on the main floor, with a takeaway station, its own bar and a large full-service sit-down dining experience.

It will also have an adjacent patio with a fireplace.

The restaurant – which will be headed by Chicago-based Executive Chef Gary Baca – will open at the same time as the hotel later this week.

Just outside the restaurant, a grand staircase leads to the second floor, where there is a large ballroom, called Revel Hall, that can be subdivided into three separate spaces, as well as smaller meeting rooms.

On floors two to 11 are 196 guestrooms and suites, all decorated with that tailor and seamstress theme, including, among other touches, bedside tables that resemble spools and bathroom wallpaper with dress patterns.

The most distinctive features in the rooms are the natural light and the views afforded by the floor to ceiling windows.

Floors 10 and 11 are club level rooms, offering access to the Club Lounge on 12, a floor that was added to the building as part of the renovation.

Up here, those windows offer a 360-degree panoramic look at the area. From the large event room you can look out over the trees toward the County Grounds. From the Botanic indoor rooftop bar – which has a colorful mural painted by Milwaukee's Chacho Lopez – you can see over Tosa Village and all the way to the Downtown Milwaukee skyline.

The view from the fitness center and what will be the Club Lounge (though that will open slightly later than the rest of the hotel), you can see Mayfair and beyond.

Although there is still business coming to the hotel thanks to the Democratic National Convention, most of the initial guests, says Director of Sales Chantal Boncher, are more social travelers than corporate ones.

The hotel has some weddings booked, too.

Here's what we found when we went inside: 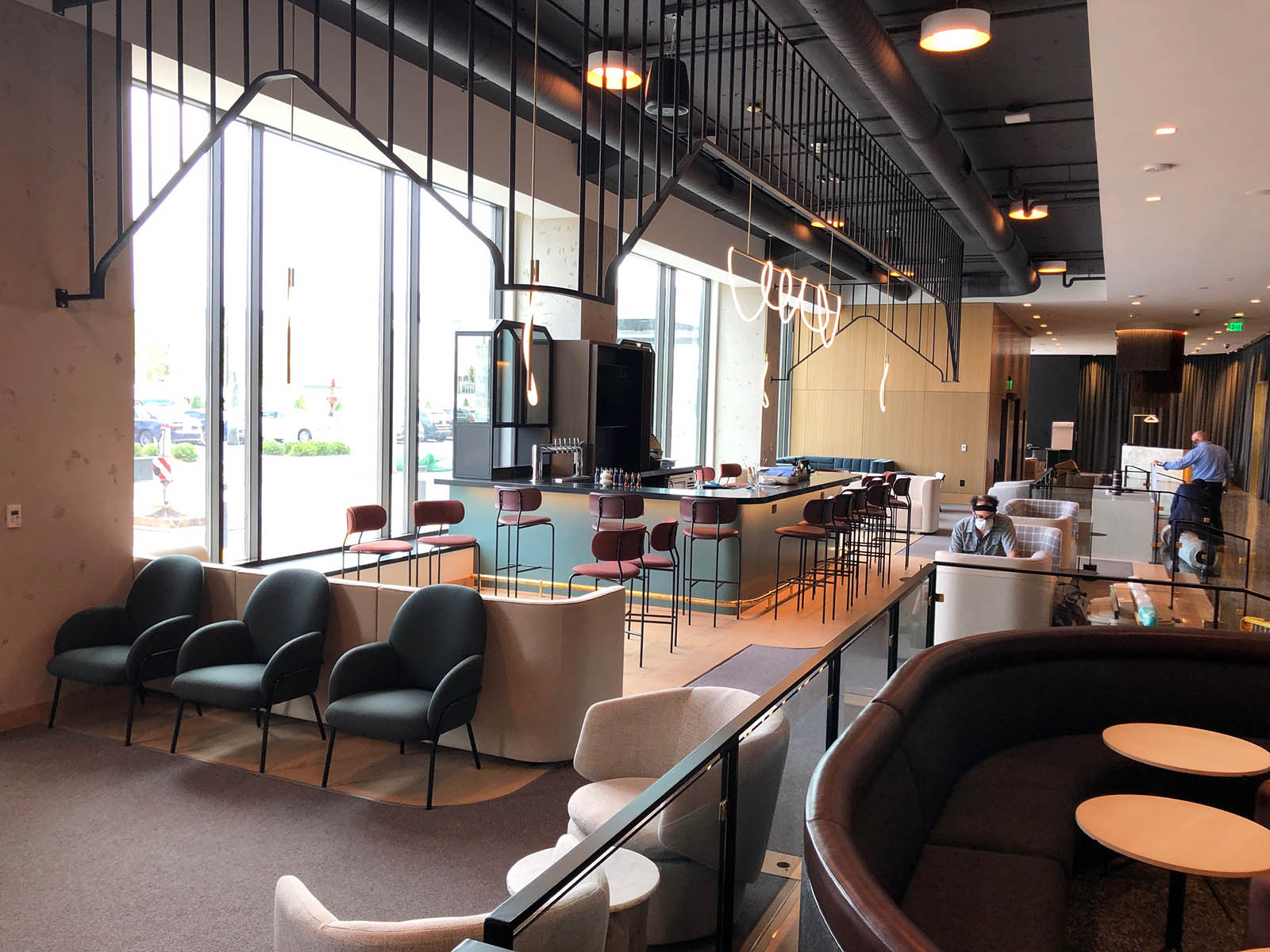 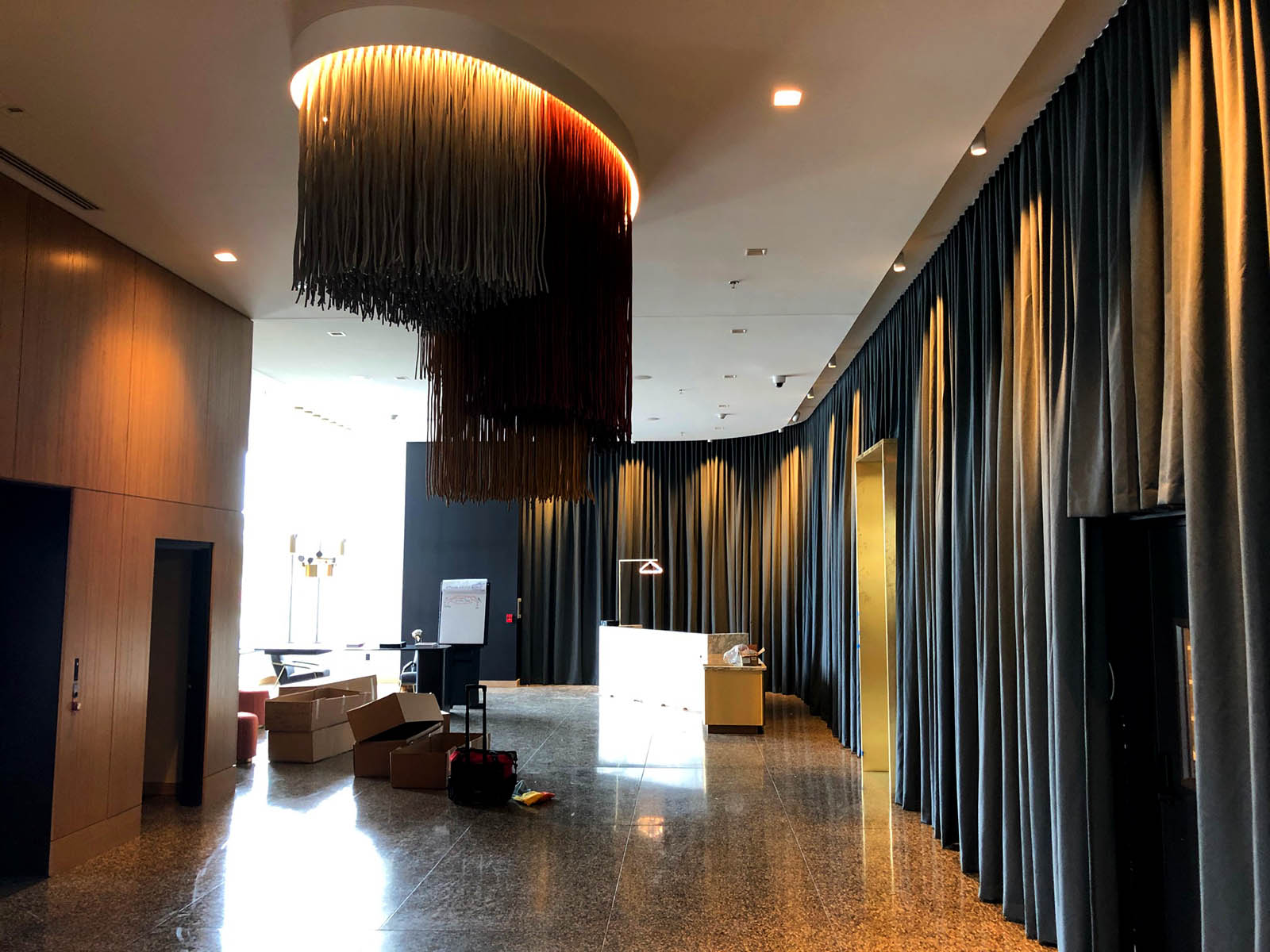 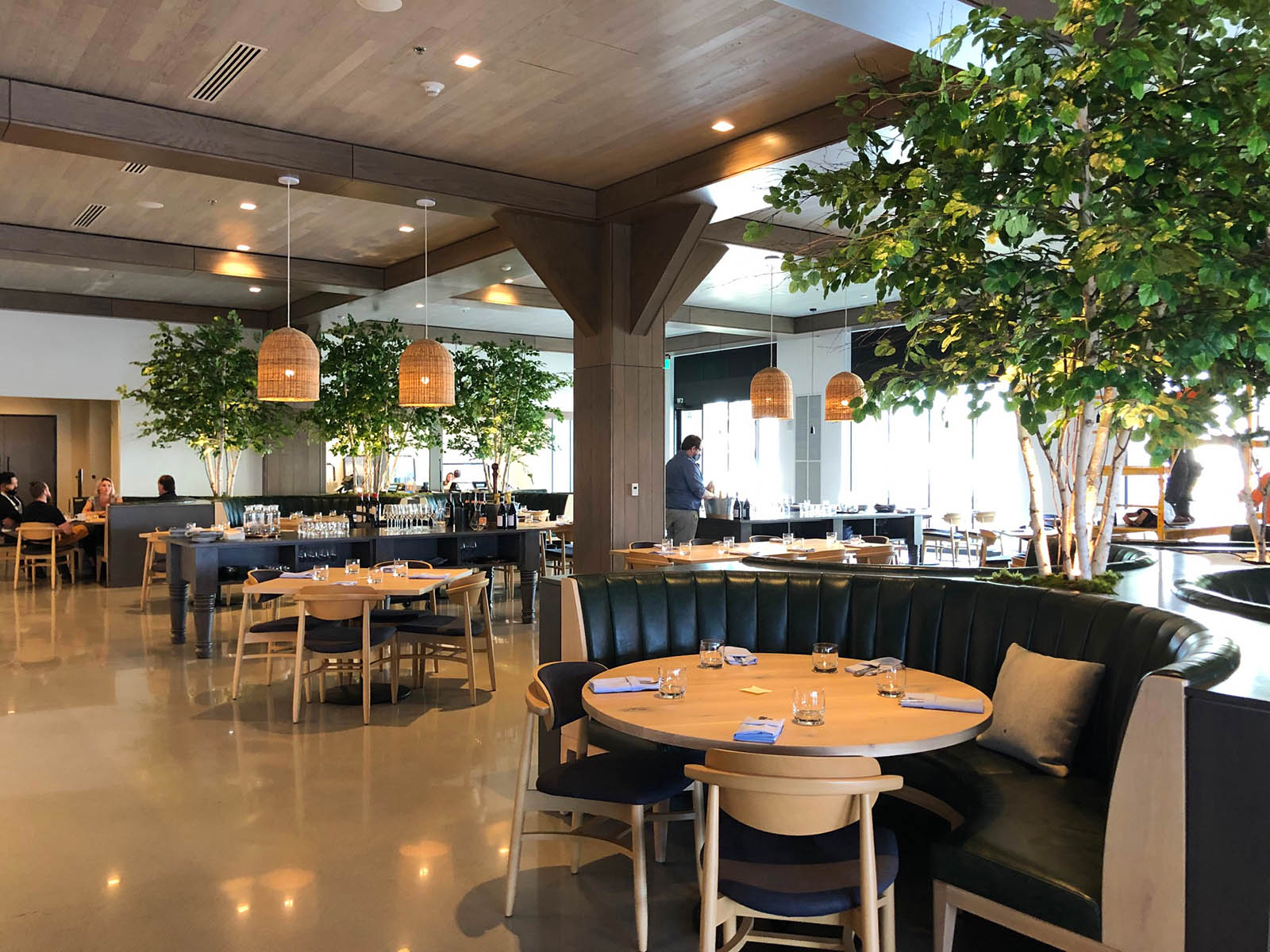 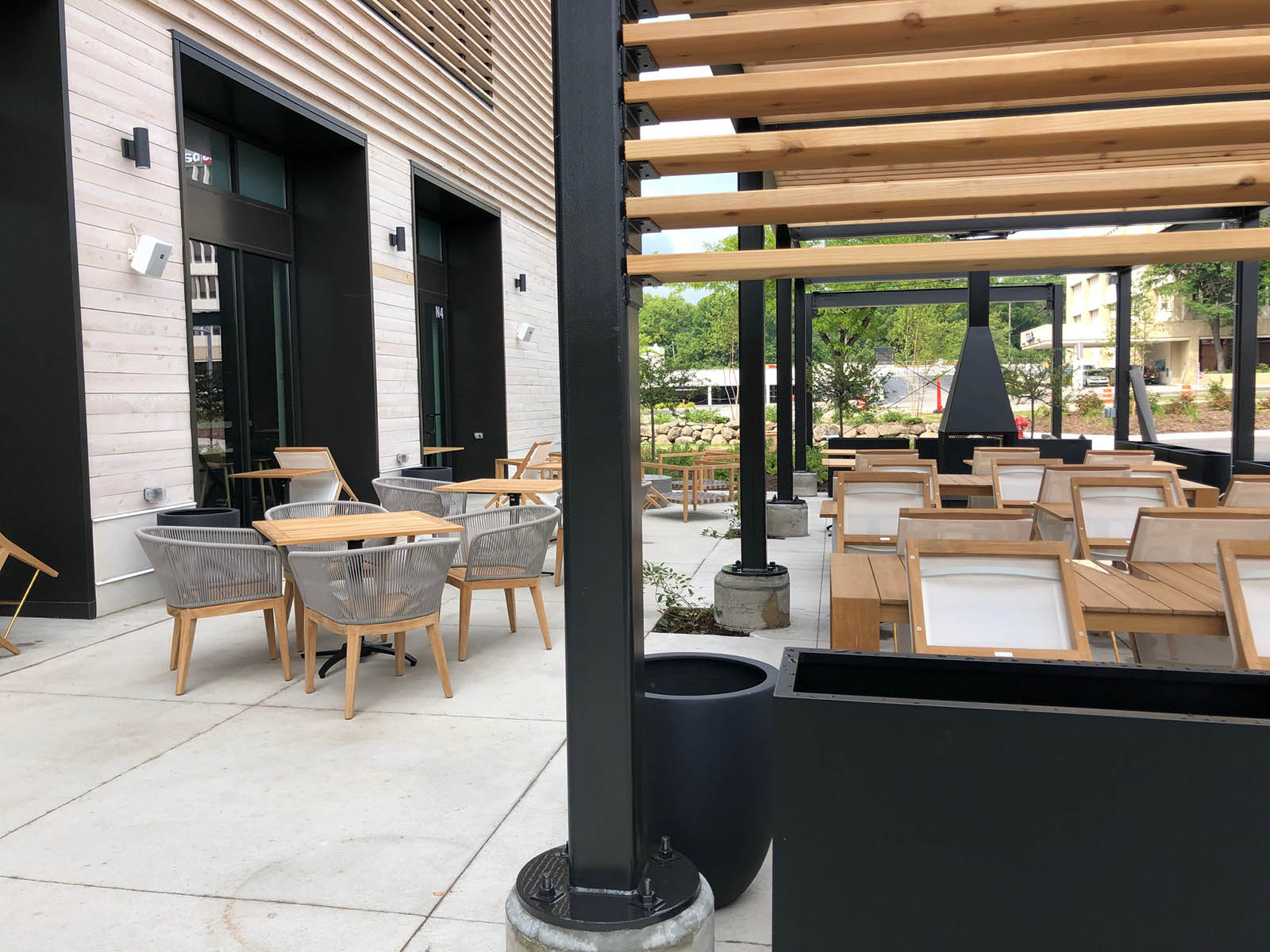 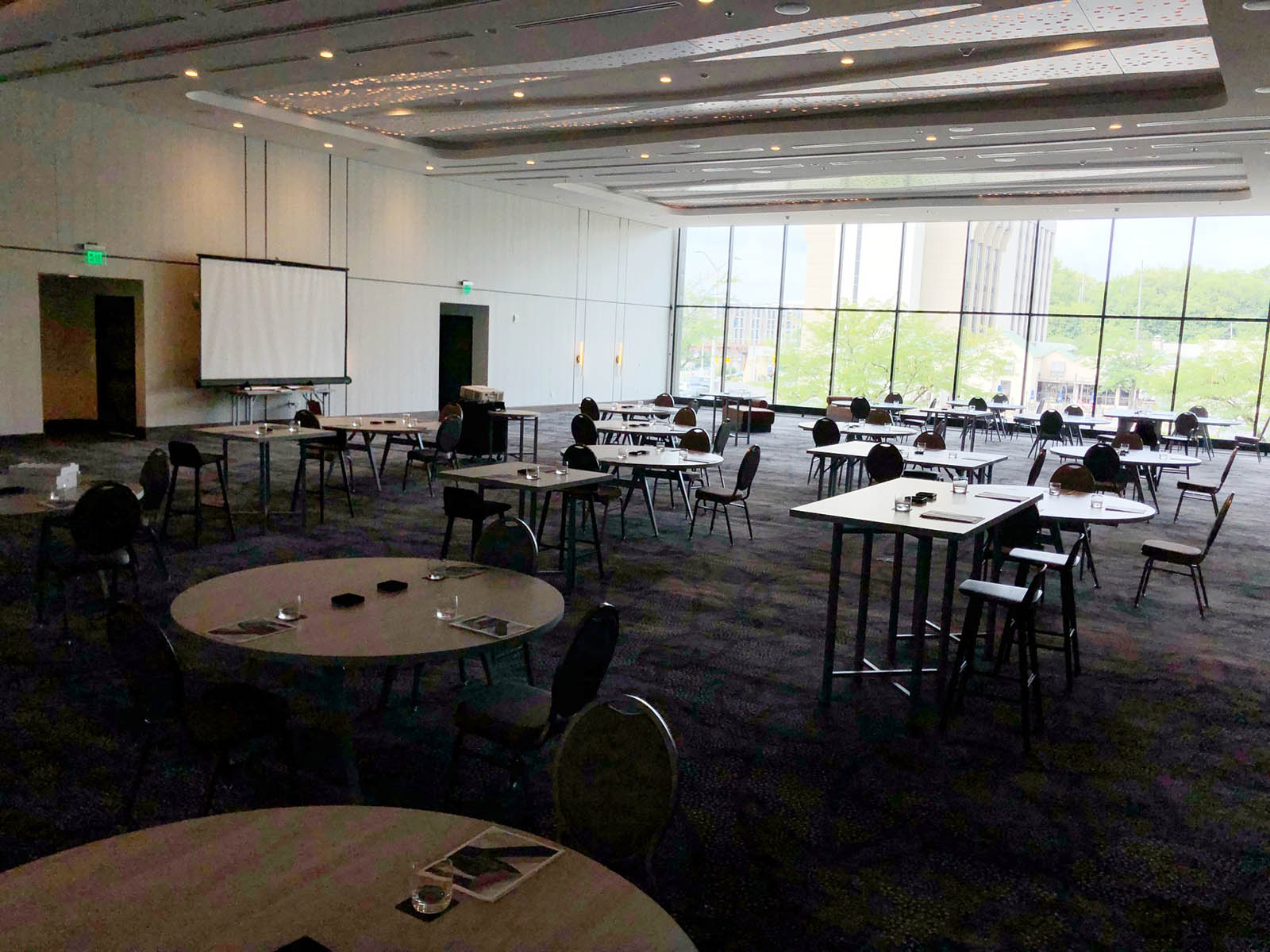 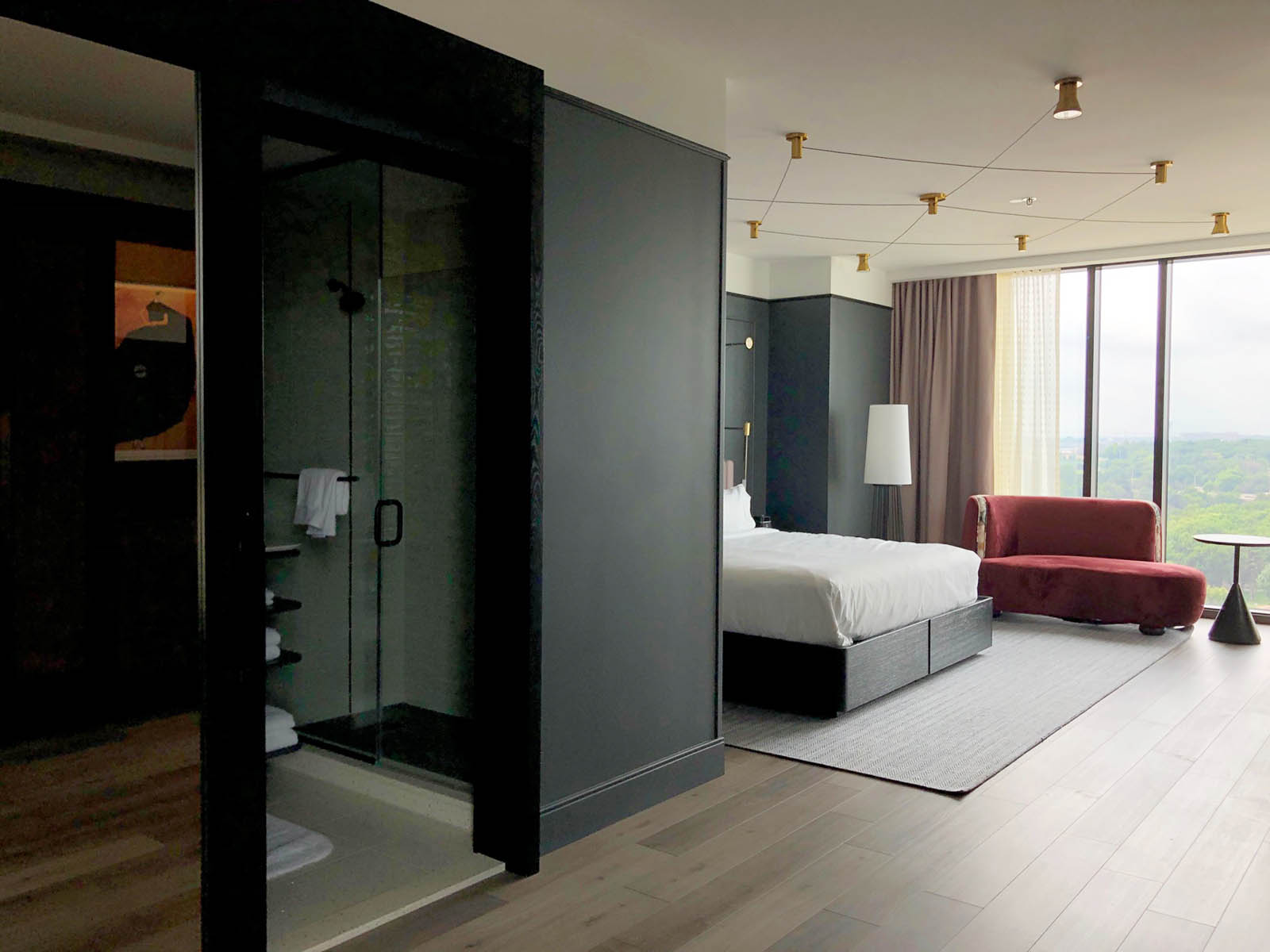 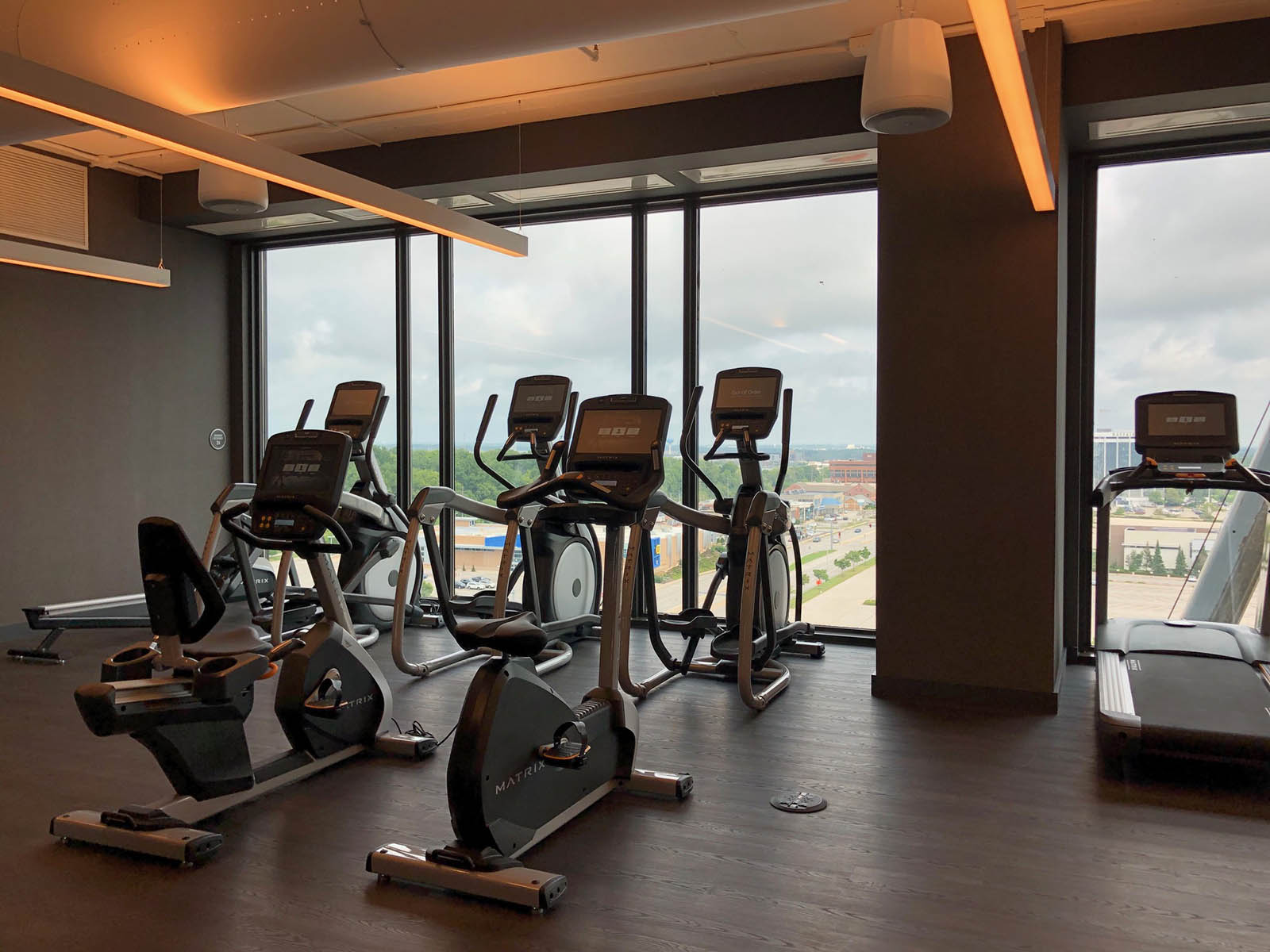 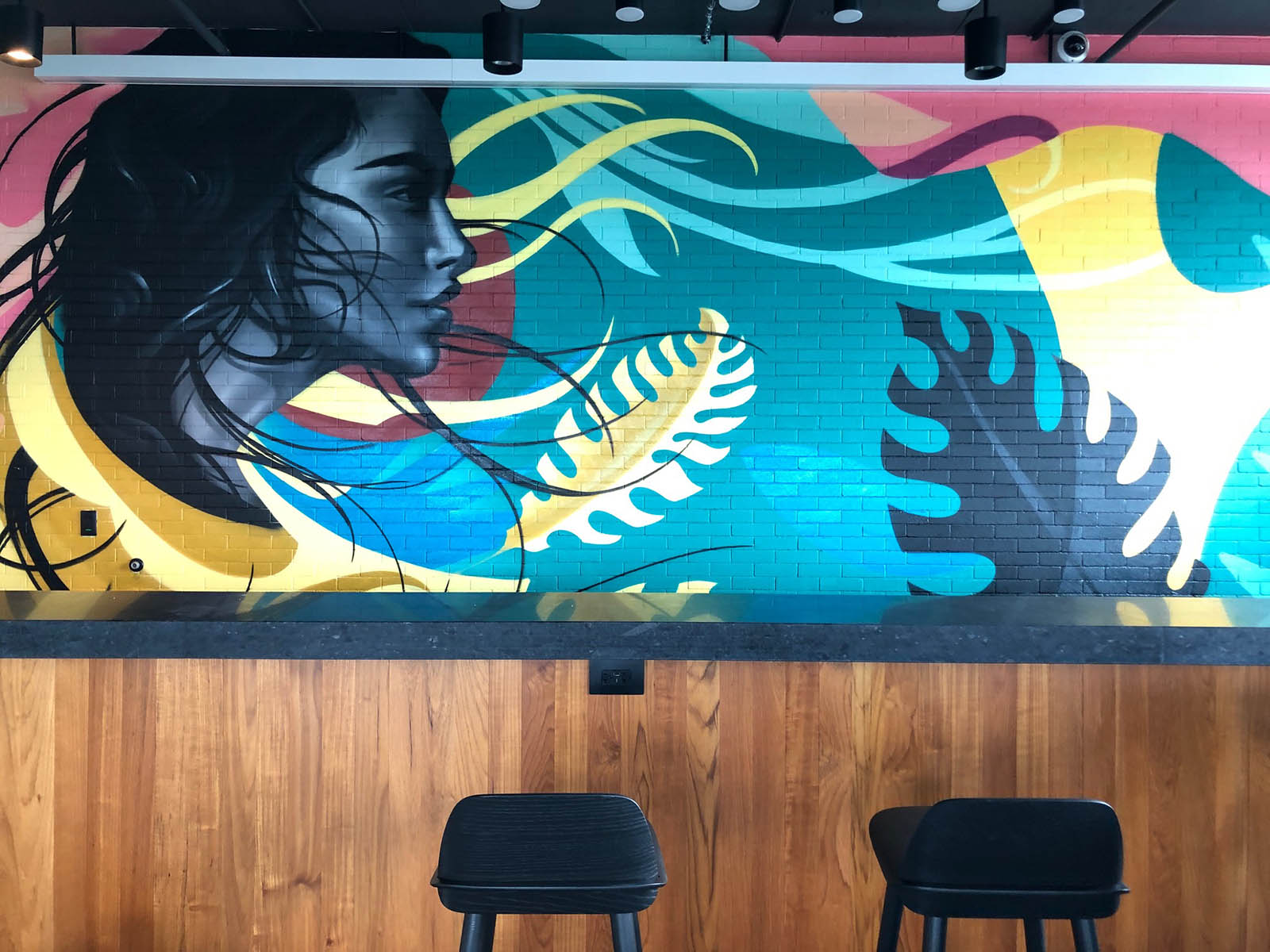 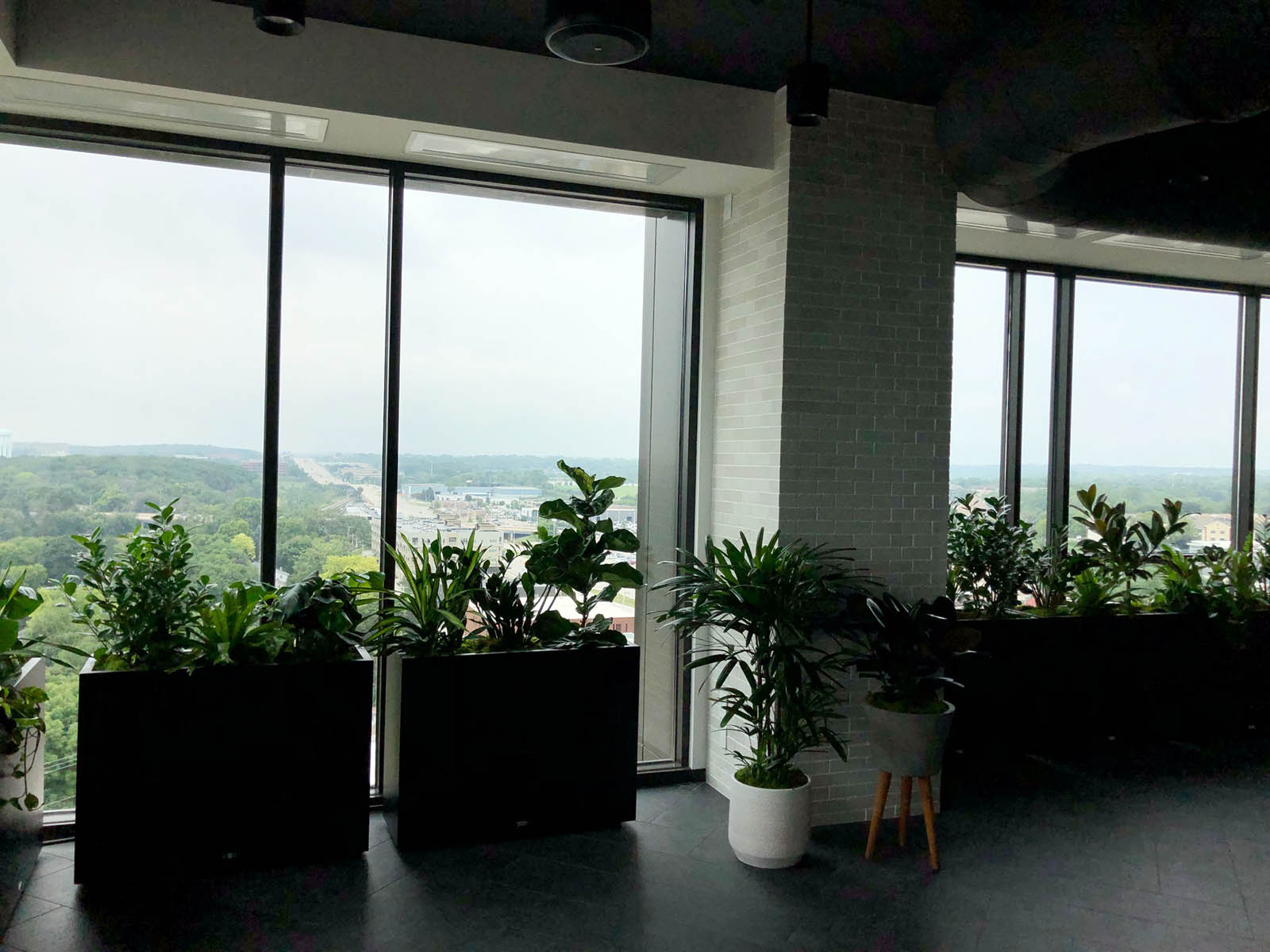