On Friday, Summerfest will host a performance by EDM star Diplo in order to christen the latest new stage upgrade at the Henry Maier Festival Grounds. We got a look at the new stage today. Here's what we found.

On Friday, Summerfest will host a free performance by EDM star Diplo to christen the latest stage upgrade at the Henry Maier Festival Grounds.

The community show will be held on the new U.S. Cellular Connection Stage on the north end of the grounds, where there is also a new North Gate and other improvements.

The new work being unveiled this week was designed by Milwaukee-based Eppstein Uhen Architects.

The previous stage was demolished at the end of the festival season last year and the new stage construction was completed earlier this month.

Thanks to a new layout and orientation of the U.S. Cellular Connection, the stage's area will accommodate more patrons than it did with the previous design. The stage and production areas have also been enlarged to accommodate bigger acts.

A 27-foot LED video screen is the largest at the Henry Maier Festival Park.

Patrons will be happy to hear that upgraded infrastructure should improve cell phone service in the area.

The stage itself is larger, with an expanded performance area of more than 2,400 square feet. That's more than double the previous footprint.

The backstage area has also been improved for performing artists. (You can see who is headlining the stage at this year's Summerfest here.)

Performers can write or draw on a series of wall-mounted screens backstage, and their messages and drawings will appear on the front of house video screens.

There are also selfie stations backstage and those using them can share the images right from the screens.

A production office offers the stage manager a central location, with windows on three sides, allowing better oversight of the indoor back of house.

An open-air backstage loft was added to allow for meet and greet events and artist interviews, as well as for VIP hospitality access for patrons and winners of contests.

We got a look at the new stage today. Here's what we found: 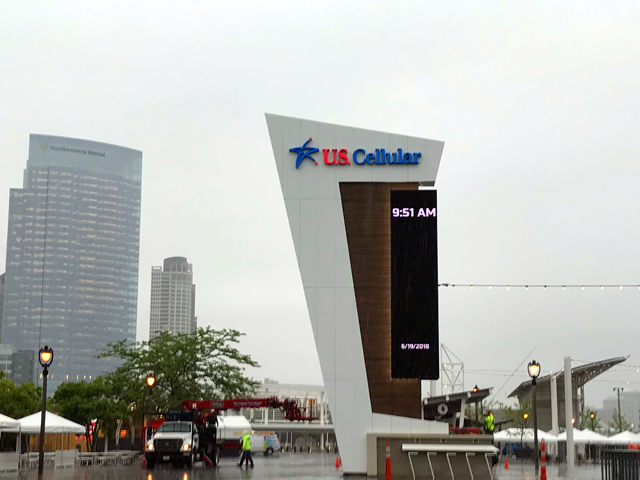 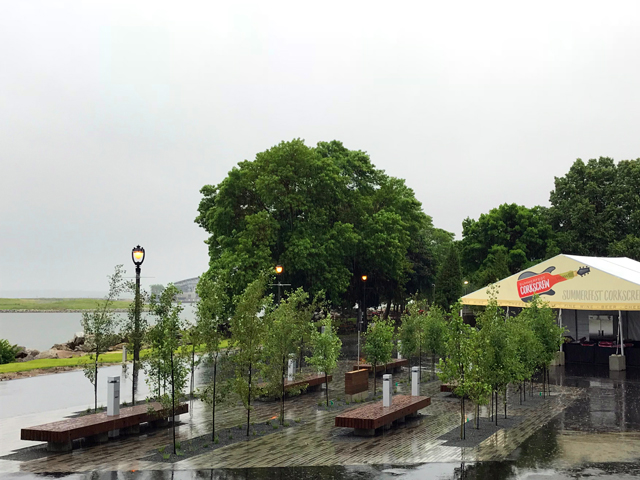 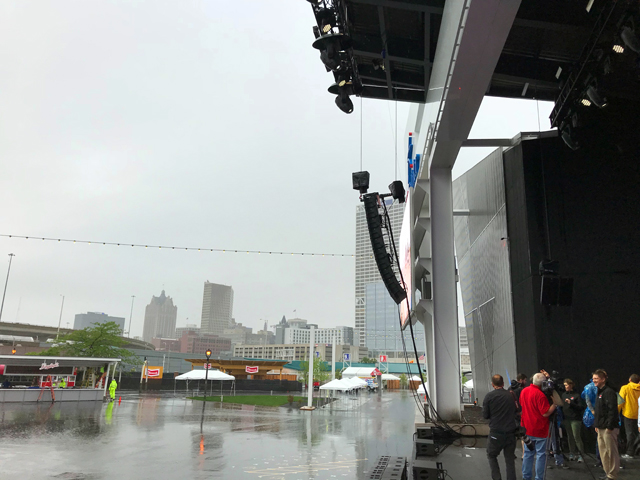 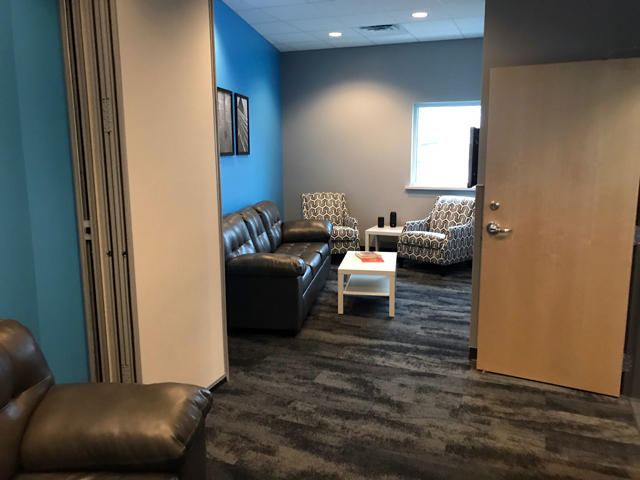 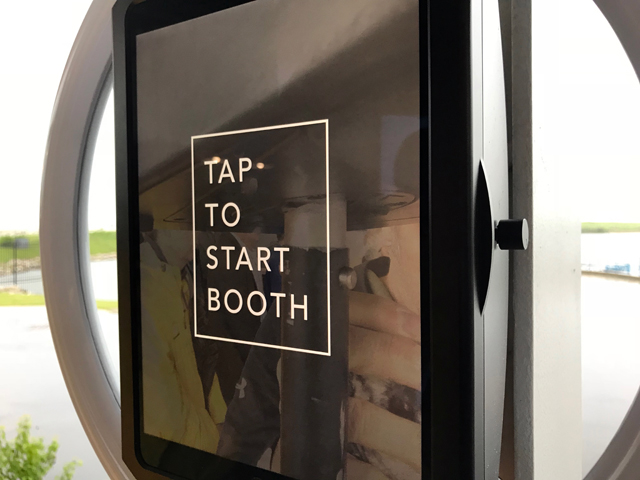 Screens that allow artists to communicate via the video boards 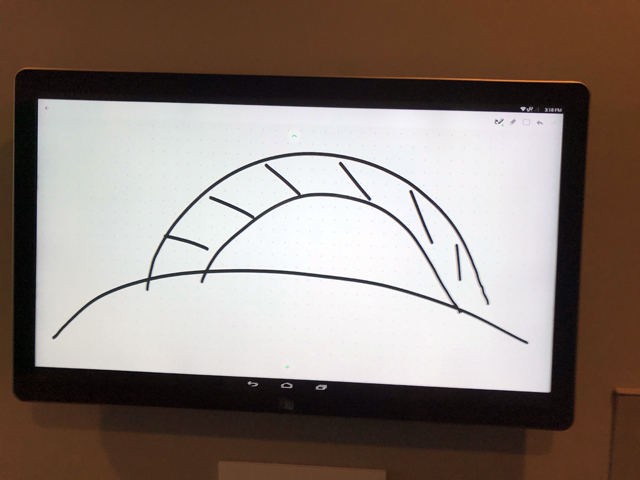 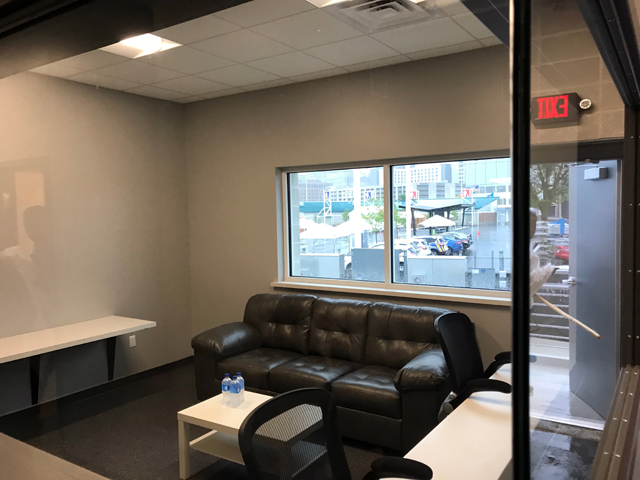 A meet-and-greet and VIP experience loft 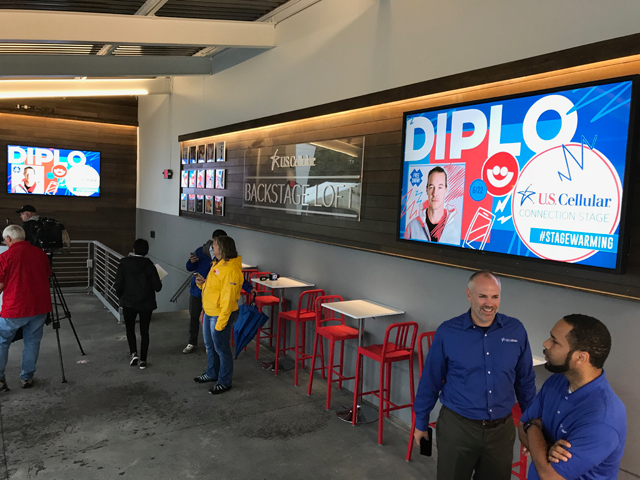