European-style chocolate is coming to East Tosa. And ice cream, too. We've got the scoop on the opening date of Indulgence Chocolatiers and a first look at the new space.

It’s almost time for Tosa residents to get their chocolate fix.  The grand opening for Indulgence Chocolatiers at 6538 W. North Ave. is scheduled for Friday, June 19.  And there’s a great deal to be excited about.

The building, which dates back to the 1920s, was originally a small grocery store, and later became the home for Not Just Nuts, a local candy and nut shop owned by Gary Garski. When Garski passed away in August 2014, the storefront closed, leaving many Wauwatosa residents with fond memories of confections past.

"As we modified the space to fit our needs, we were very conscious to respect the space and preserve the character of the building," says co-owner Julie Waterman. "So, although we’ve given it a modern look, there are also small touches that hearken back to the original space." 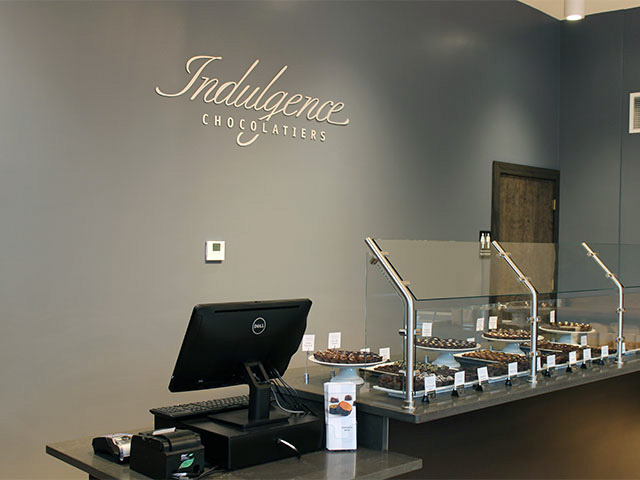 The space resembles other Indulgence locations in terms of style and color pallette. Statement chandeliers don the ceiling, dark wooden shelving lines the west wall, and a truffle bar flanks the cash register station in the rear of the shop. 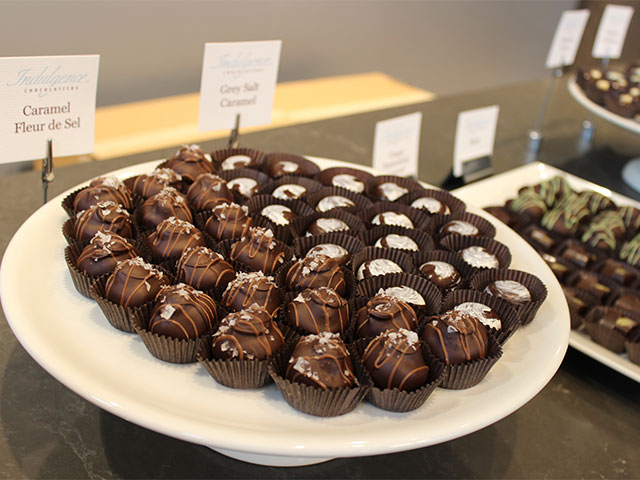 Familiar features are combined with more unique elements, including blonde hardwood floors, which match the flooring in the back unit of the building, apothecary jars and an old-school chalkboard menu to display confectionary offerings. 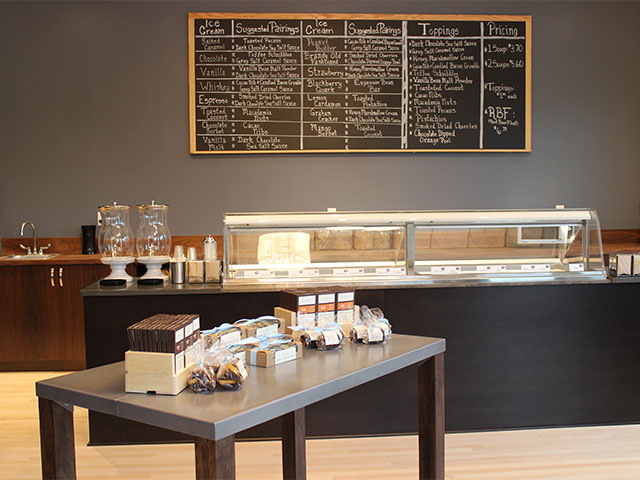 The new Tosa location will offer not only Indulgence's full line of confections, including truffles and chocolate bars, but also ice cream produced by Purple Door. Fifteen ice cream flavors will be available at a time – including 10-12 core favorites like salted caramel, whiskey and espresso – along with additional seasonal offerings. 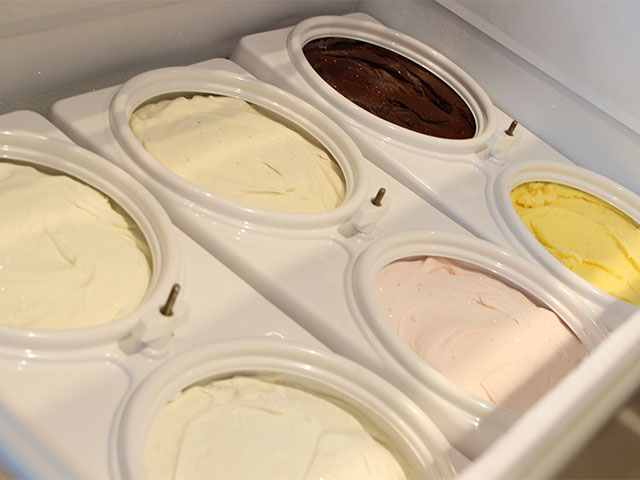 The ice cream can be paired with any number of toppings – most made in the Indulgence confectionary kitchen in Walker’s Point – including honey marshmallow cream, dark chocolate sea salt sauce, grey salt caramel sauce, nuts, cacao nibs, toffee schnibbles and vanilla-infused malt powder. 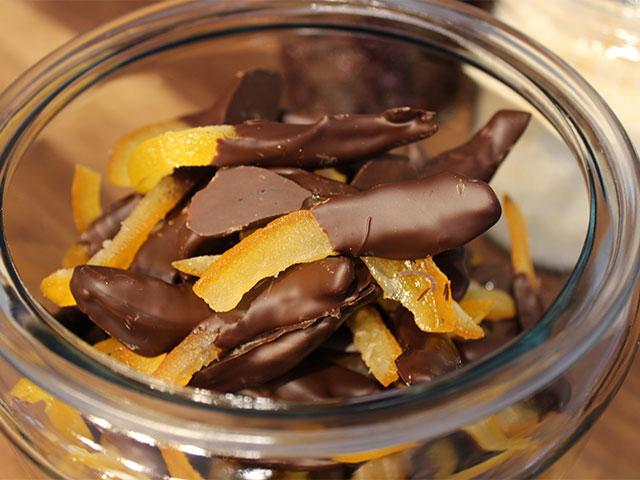 Ice cream will be served in cups or cones (cake or cookie) with or without a choice of toppings. Complementary pairings, such as brandy old fashioned ice cream with cold smoked dried cherries and chocolate dipped orange peel, or peanut butter ice cream with cocao nib and candied bacon crumble and grey salt caramel sauce are suggested on the menu board.

Pricing is $3.70 for one 4-ounce scoop, $5.60 for two scoops and $1 each for selected toppings. Although the shop won’t serve shakes or malts, customers can indulge in an "RBF" or root beer float made with Sprecher root beer and any of the available ice cream flavors for $6.75. 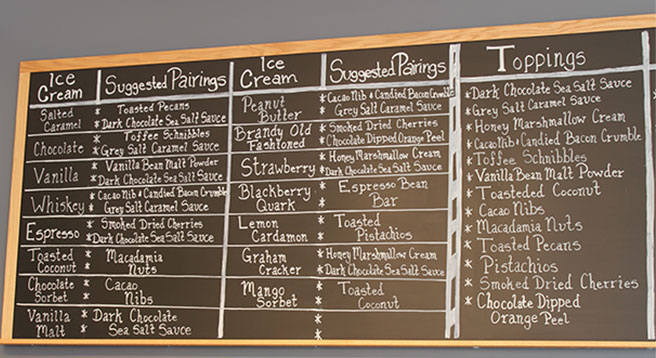 In addition to the indoor retail space, Indulgence will offer bistro-style sidewalk seating on the western side of the building. Construction will also begin this week to create a "pocket park" of sorts to the east of the shop.  The grassy lot adjacent to the building will be augmented with a patio, gravel walk and string lights – elements which hearken back to the Watermans’ memories of their travels in Europe.

"In some ways, it’s reminiscent of memories we have of a visit to Champ de Mars in Paris," Waterman explains. "When we were there, there were people picnicking beneath the Eiffel Tower, and at night, there were all these little lights. We want the space to be that sort of space – a real gathering space – as well as a tie-in to the notion of our European-style chocolate."

The owners also have only good things to say about their new home in East Tosa.

"The thirst for – and support of – locally owned businesses here is really amazing," says Brian. "We already feel so welcome; people are enthusiastic about what’s to come."