The Kimpton Journeyman hotel officially opened its doors to the public today. We were there at the ribbon-cutting ceremony to give you some of the first views of the hotel, cafe, restaurant and rooftop bar, which, yes, is as amazing as you imagine.

After months of anticipation, the eight-story, 158-room Kimpton Journeyman hotel, along with its Mediterranean-inspired restaurant Tre Rivali and scenic rooftop bar The Outsider, officially opened its doors to the public today.

OnMilwaukee was there at this morning's ribbon-cutting ceremony to give you some of the first views of everything the new Third Ward hotspot has to offer – from the rooms to the restaurants to even some Simon & Garfunkel. 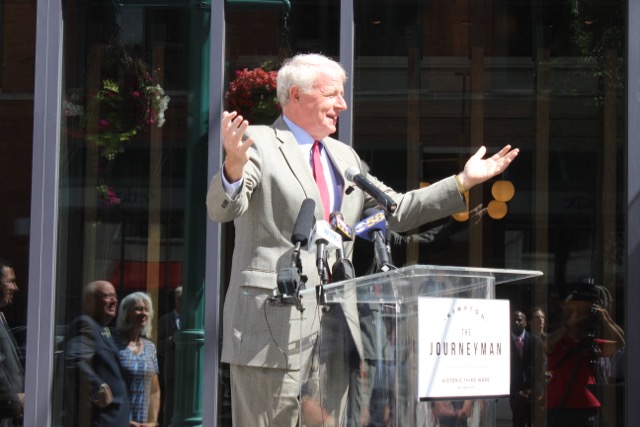 The ceremony began at 10 a.m. with dedications by Kimpton Hotels & Restaurants’ Vice President of Operations Ron Vlasic, as well as Mayor Tom Barrett.

And beer, of course! 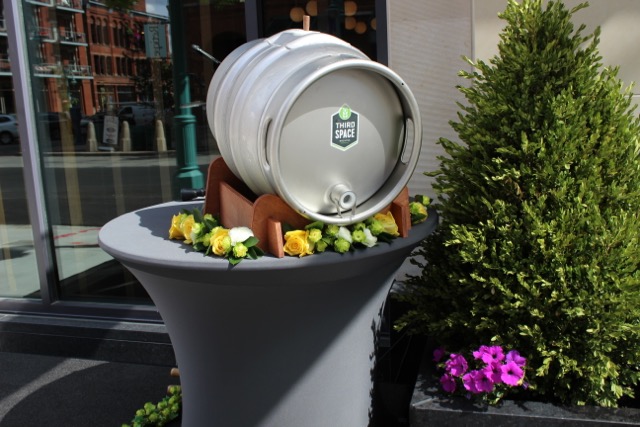 General Manager Patrick Gaskin completed the ceremony with the declaration, "Let there be beer!" after which Kevin Wright, brewmaster at the soon-to-open Third Space Brewing, tapped a firkin of Happy Place Midwest Pale Ale to mark the occasion. 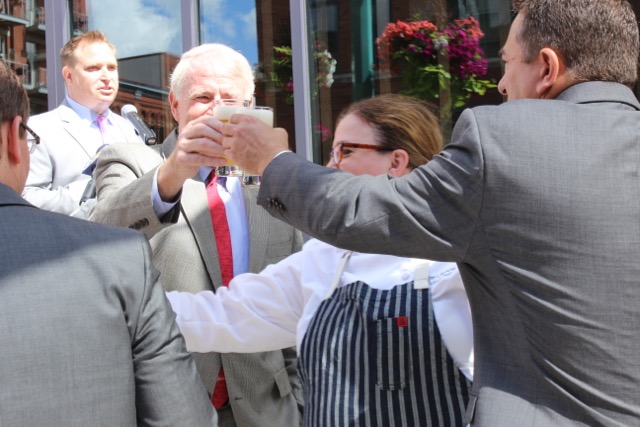 After the festivities, we headed into the hotel for a peek at the rooms, restaurant and rooftop bar. Here's a peek at what we saw. 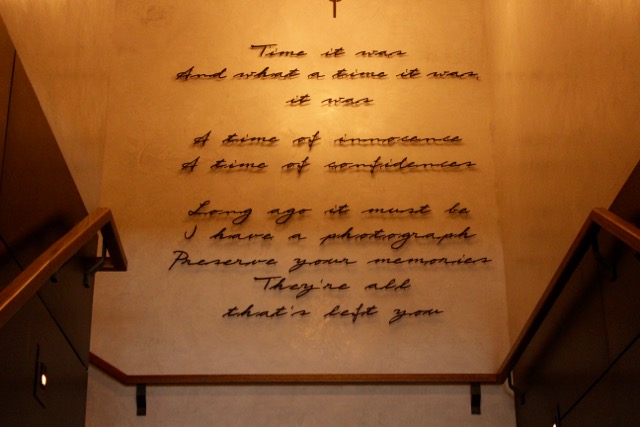 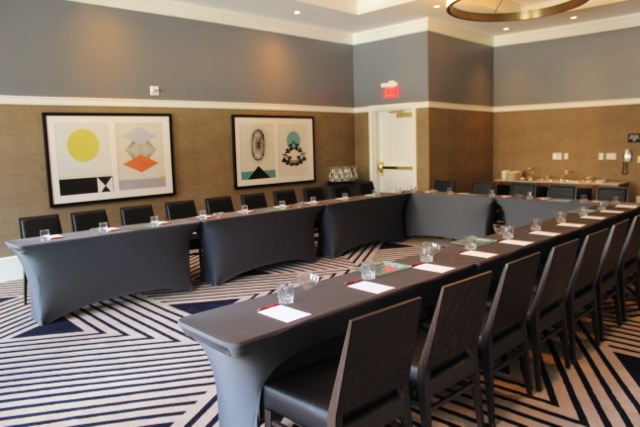 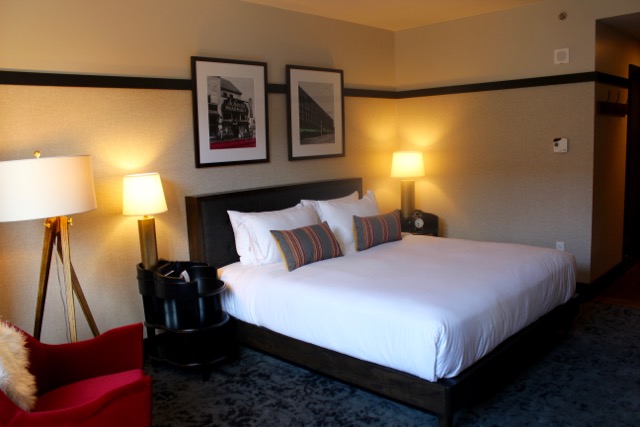 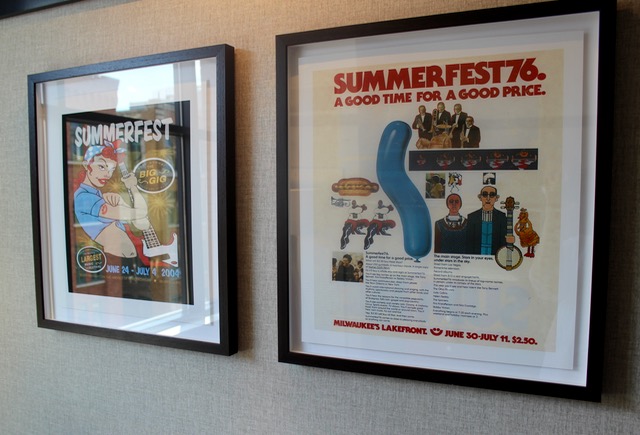 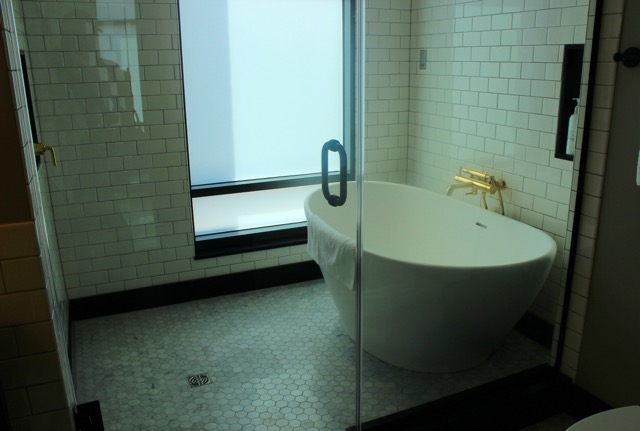 And ceramic friends in every room 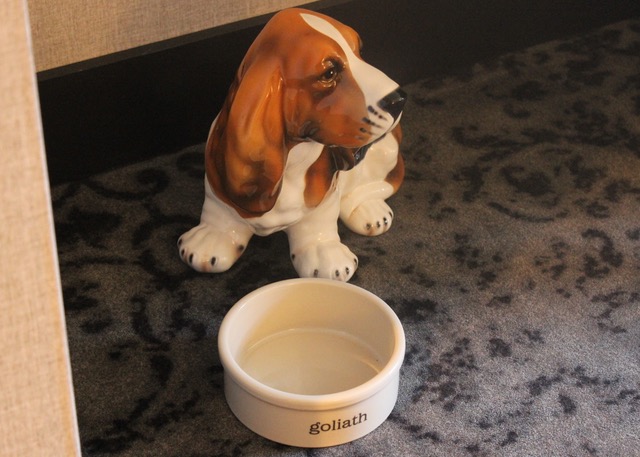 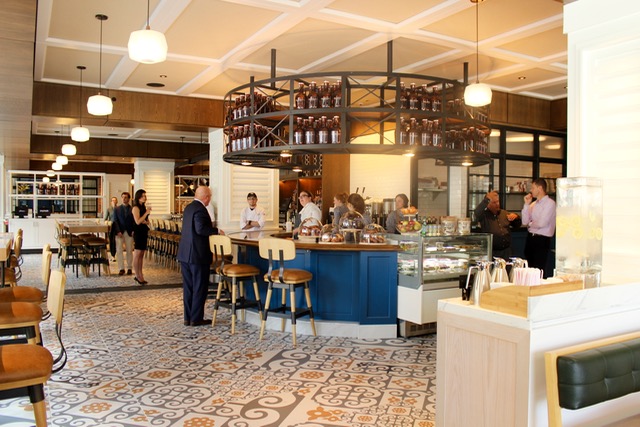 The upscale casual of Tre Rivali 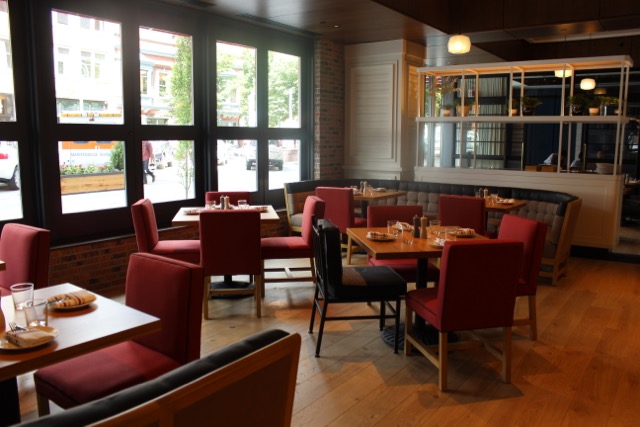 With its snazzy barside details 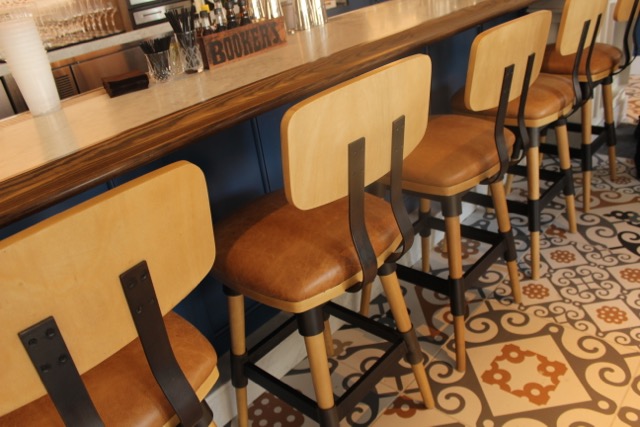 Best view in the city at The Outsider 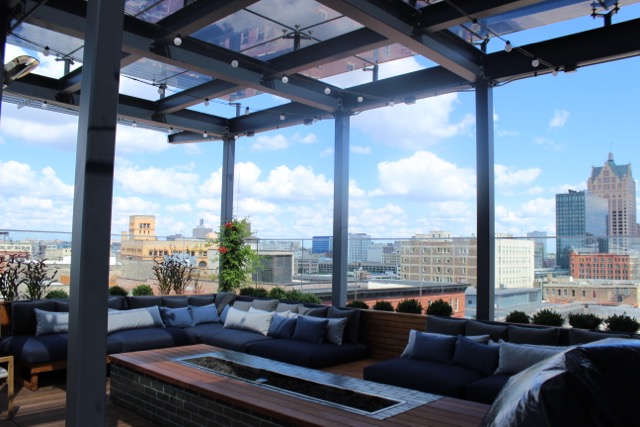 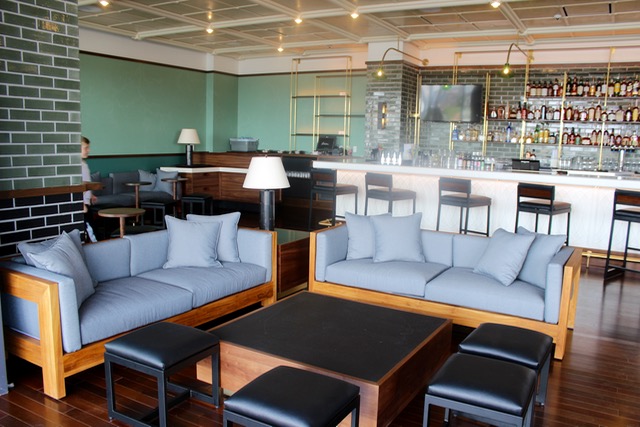 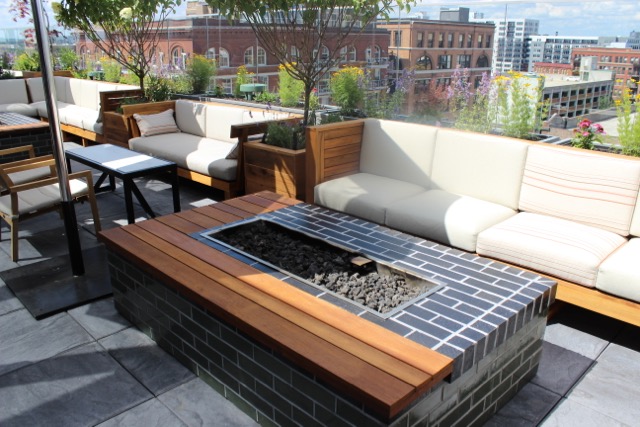 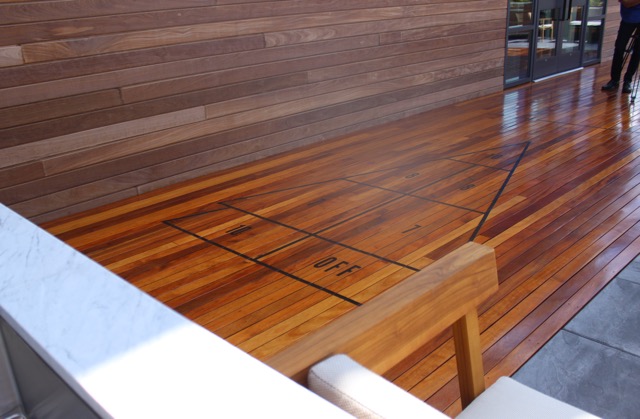