A peek at Bartolotta's Taqueria El Jefe, which opens June 21

Taqueria El Jefe, the new Bartolotta's taco concept at the Mayfair Collection, will open June 21, adjacent to the recently launched ABV Social. We got an exclusive peek at the finished product, along with a glimpse at the journey to completion.

We've had the special opportunity to cover the progress of the Bartolotta-managed restaurants at the Mayfair Collection from start to finish, including their design and build-out. And, after months of meetings, design conversations and construction, the second of the three restaurants is preparing to open.

Taqueria El Jefe will open on Tuesday, June 21 at 11200 W. Burleigh St., and we got an exclusive peek at the finished product, along with a glimpse into the journey to completion.

For eight weeks, we made weekly trips to the construction site to take note of the progress being made on the restaurant. And here's a bit on the transformation we witnessed.

According to Zach Espinosa, executive chef for the Mayfair Collection restaurants, tacos will be priced between $3 and $6. Traditional tacos will feature fillings like pastor-style pork, pork belly and chicken, which will be roasted over two spits behind the service counter. Barbacoa made with brisket and oxtail will be another feature, along with carne asada.

There will also be more "chef-inspired" options, including a vegetarian taco featuring fried poblano, potatoes and mushroom mole with avocado crema and crispy potato shreds.
Fried shrimp, calamari and jerk duck tacos will also be on the list of a rotating list of about 30 varieties which will roll out over the next few months.

"I love this one," Espinosa notes. "It’s totally like Mexican drunk food. It’s so super authentic, but it’s a relatively unfamiliar thing in this area."

There will also be a Friday fish fry taco and a children's menu featuring options like quesadillas. Sides will include chips and salsa, guacamole and beans, as well as desserts such as churros served with three sauces (chocolate, mango and dulce de leche) and puerquitas, which are adorably decorated pig-shaped cookies.

On the beverage side, there will be a variety of fountain drinks, specialty sodas, agua fresca and margaritas. 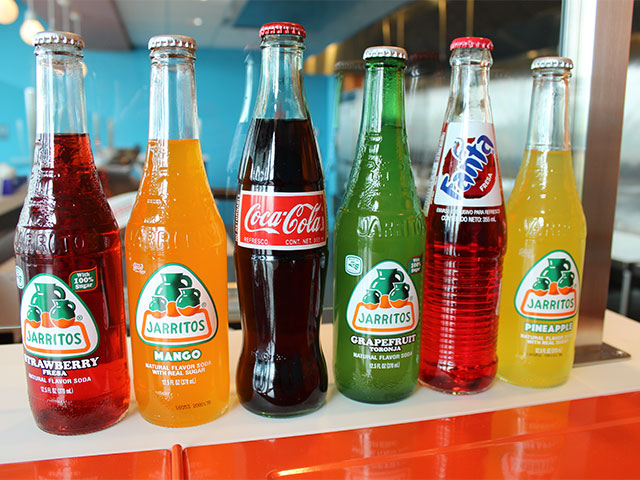 Orders are taken at the counter at El Jefe, where customers will be able to see their tacos being made.

Although it’s a fast casual joint, that doesn’t mean there won’t be places to linger. You can take your seat at one of the bright booths along the windows. 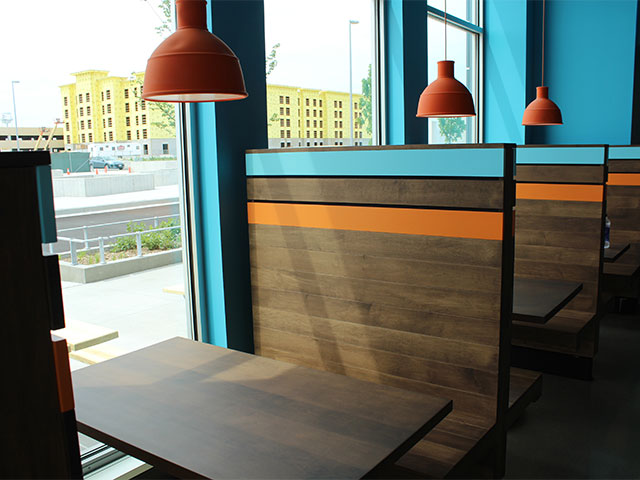 Or grab a chair at one of the tables. There is also counter seating if you’d like to get a view of the action behind the counter. 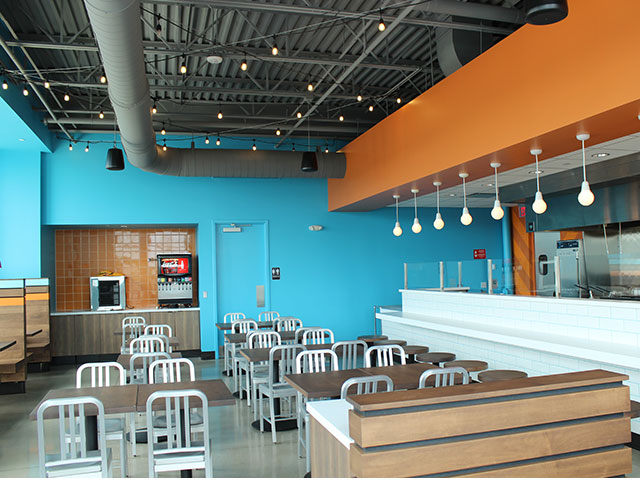 And there will be outdoor seating at picnic tables near the entrance, if you’d prefer to eat your tacos in the open air. 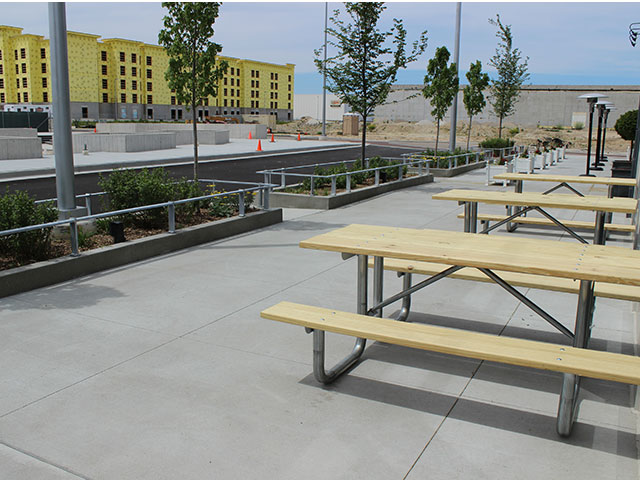 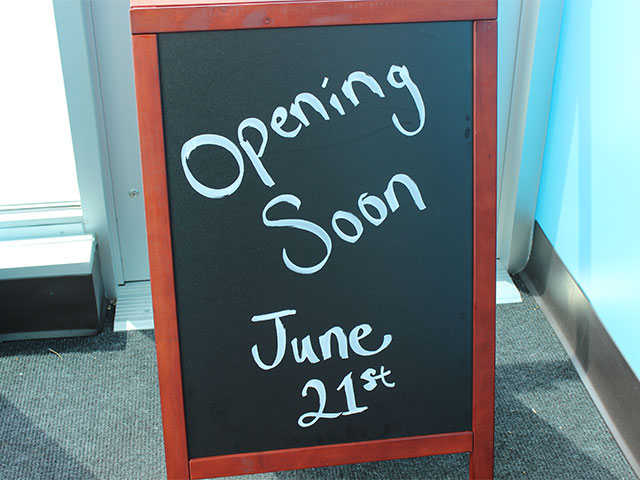