Nehring's Family Market, located inside the Public Market, will soon change its name and owners. There's also more pizza options on the way.

Nehring’s Family Market, located inside the Public Market, will soon change its name and ownership.

The manager of Nehring's, Ryan Foltz, and his brother Casey, are buying the business from current owners John and Anne Nehring.

An official statement was released on Tuesday:

"The Nehring’s have enjoyed working with the Milwaukee Public Market over the past several years. A plan has been in the works for some time to eventually transition the ownership to a long time Nehring’s employee, and timing is now right to move forward with that transition. Ryan Foltz, the current manager of Nehring’s Family Market, and his brother Casey, are currently working to make that transition a success. While the name will change, the theme and many of the popular products will remain."

Ryan started working for the Nehrings almost 18 year ago at the Sendik's on Oakland Avenue. Eventually, he was involved in almost all of the Nehrings grocery operations.

The brothers will keep much of the offerings the same; however, they plan to grow the pizza menu. There is a wood-burning pizza oven already onsite. 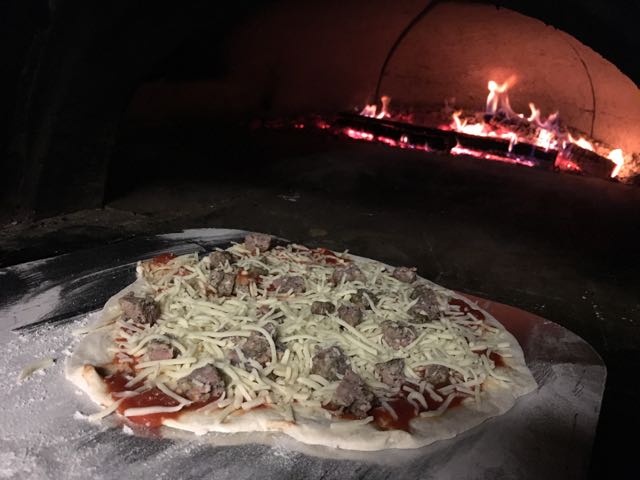 The Foltz brothers will also take over Commission Row Produce – the produce area just to the west of their Nehring Family Market space.

The transition is expected to take place before June 1, 2017.

"From my standpoint, this is a perfect transition," says Paul Schwartz, operations and communications manager for the Public Market. "John and Anne are leaders in creating the ‘neighborhood grocery experience’ and since Ryan is a protégé he will carry on with that legacy."