The Foo Fighters brought the gold standard of arena rock to Fiserv Forum on Wednesday night, playing for over two and a half hours - and pretty much obliterating Dave Grohl's voice in the process.

The Foo Fighters brought the gold standard of arena rock to Fiserv Forum on Wednesday night, playing for over two and a half hours. The show – in support of the band's new album, "Concrete and Gold" – balanced their hits, banter and covers in a set that brought out the theme of the night: noisy, loud crowd participation.

Showing no sign of being on show 114 of the band's 115-show world tour, frontman Dave Grohl came charging on to the stage like a kid who was out for recess. Running from side to side, he didn’t seem to need frills beyond his guitar and head-banging. The multi-instrumental, self-proclaimed rock dad nails relatability to the point where I found myself nodding along with his banter thinking, "Celebrities: They're just like us – or at least he is."

To kick off the show, Grohl and company launched into four songs from "Concrete and Gold," with "The Sky is a Neighborhood" garnering the most energy and head bobbing. 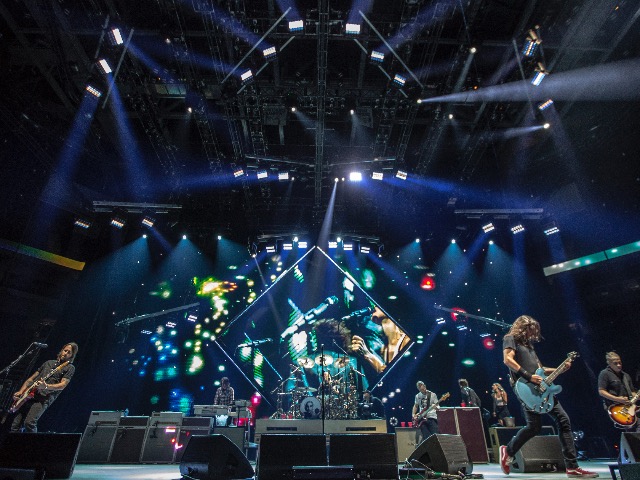 The Foo Fighters ability to make the audience feel like a part of a band during a concert is unlike anything I’ve experienced. Grohl seemed completely genuine when he shouted, "There’s 15,000 people in the Foo Fighters tonight." "Kiss Guy" didn’t make an appearance last night, but the crowd did take over the vocals on countless songs including "These Days," "The Pretender" and "Learn to Fly."

After the crowd was fully amped, Grohl moved into introducing the band. Without exaggeration, every band member had a moment in their solo that made my jaw drop. However, drummer Taylor Hawkins' performance stood out. The banter between Grohl and Hawkins showed off their close yet cheeky bromance with comments like, "Best f*cking drummer you’ll see all week" and "I don’t like you anymore." 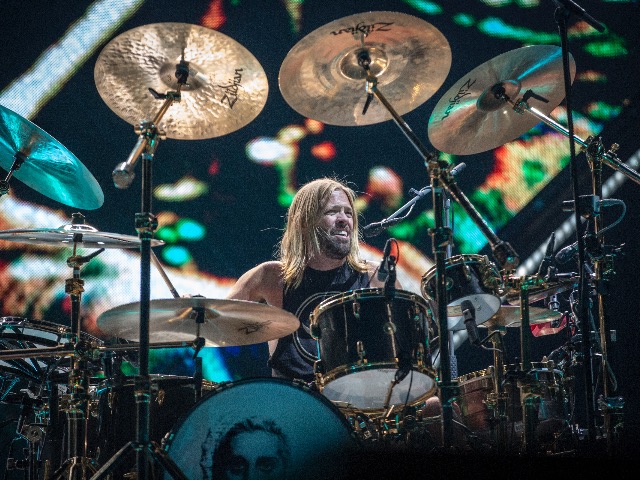 It became only more entertaining when Hawkins swapped places with Grohl, wearing American flag socks and neon boardshorts announcing, "This one is for Aaron Rodgers." Singing "Under Pressure," he sauntered back and forth on the stage hitting notes that would make Freddie Mercury proud.

Toward the end of the set, the band members huddled together on stage for a "band meeting." Seconds later, they began singing "Everlong" which became the most energetic moment of the night. As the crowd finished singing, the band walked off, and Grohl dropped his guitar leaving it to ring on the empty stage.

After an appropriate amount of applause, however, the band hopped back on stage for the encore. Before starting, Grohl declared, "I’m not going to stop playing because my throat gave out." As he pushed through the encore, you could hear a crackle here and there in his vocals. However, the Foo Fighters ended as strongly as they started, finishing the show with "Best of You." 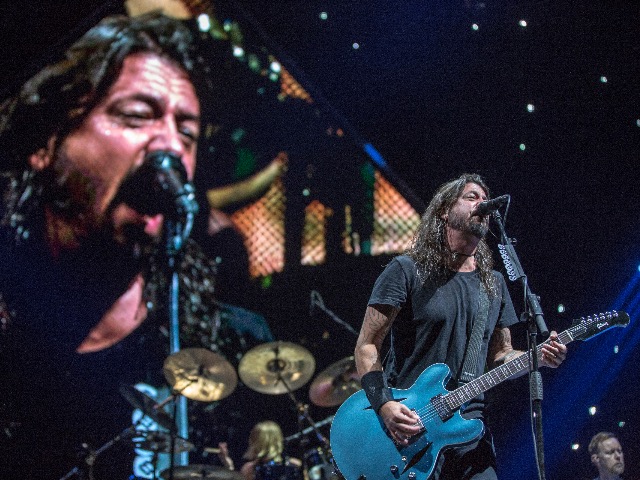 Grohl’s voice may have given out by the end of the show, but he and the band without a doubt broke a metaphorical leg.