On Monday, Milwaukee Department of City Development was able to list a quintet of former Milwaukee Public Schools properties for sale as there had been no takers for them during the two-year period when only school operators could make offers on them.

On Monday, Milwaukee Department of City Development was able to list a quintet of former Milwaukee Public Schools properties for sale as there had been no takers for them during the two-year period when only school operators could make offers on them.

The rule that said closed schools could initially only be offered for sale to school operators – read private charters and voucher schools – was passed by the State Legislature in 2015.

Because the requisite time elapsed on Saturday, the DCD was able to list these former schools, some of which were not originally built as schools (see notes below), for adaptive re-use as, say, apartments, offices, hotels or other uses. Click the link above to see details about submitting proposals.

Included are photos I’ve taken on my visits inside three of them. Click the links to see more on these places: 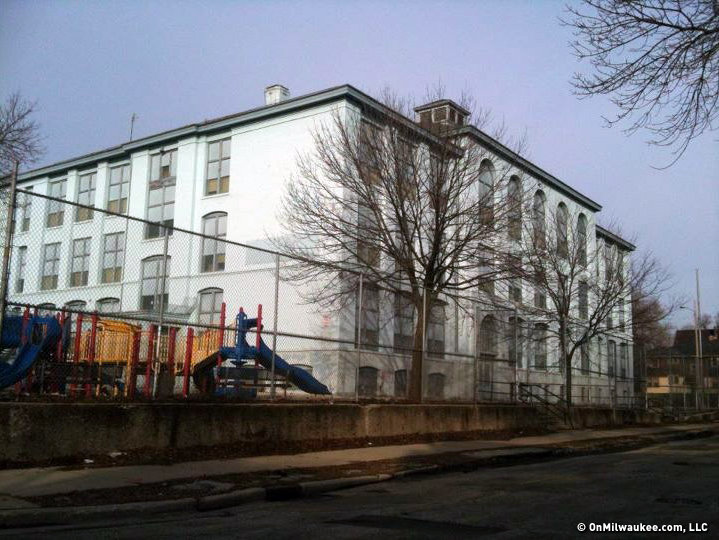 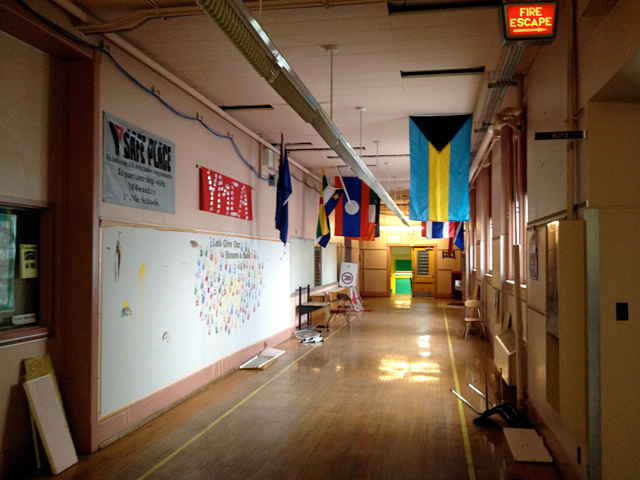 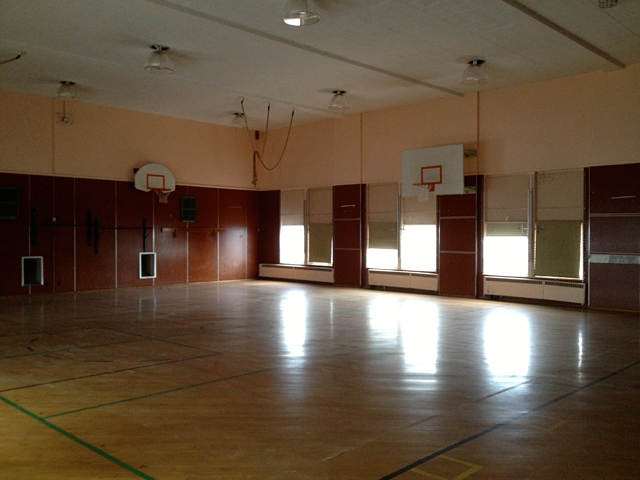 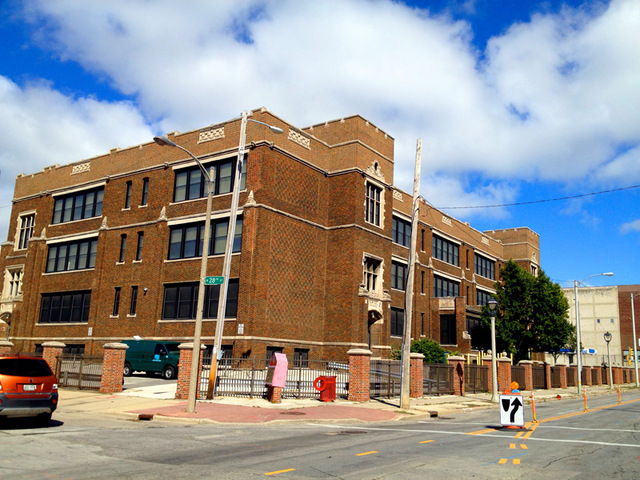 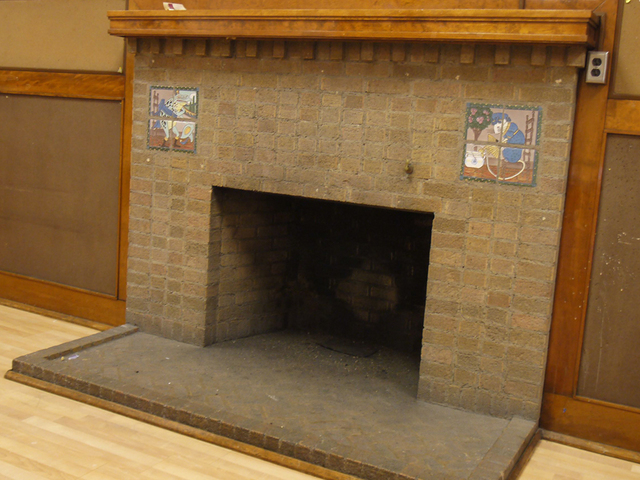 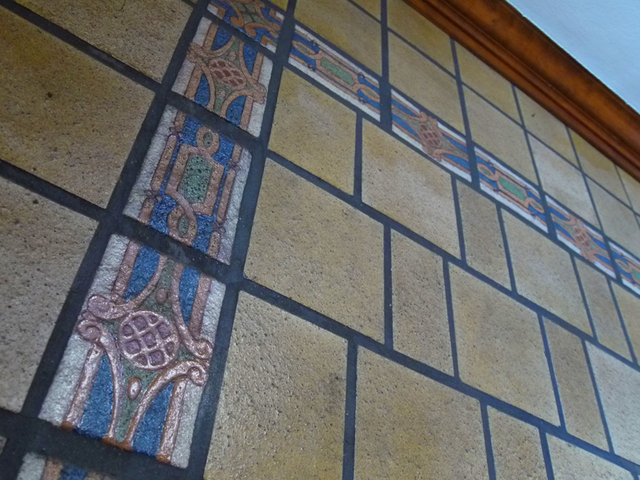 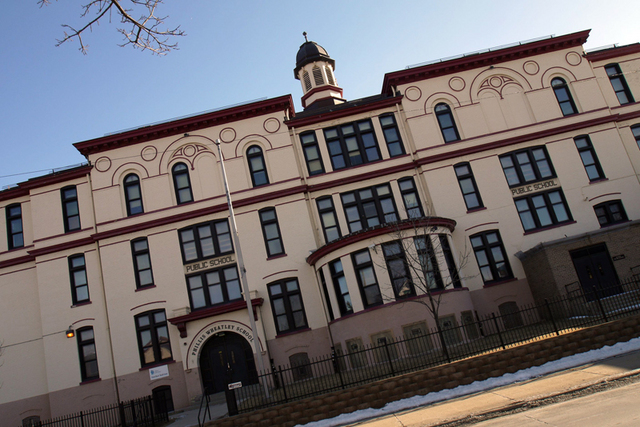 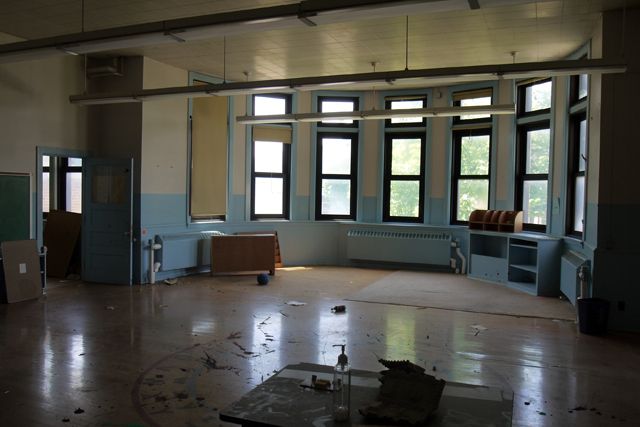 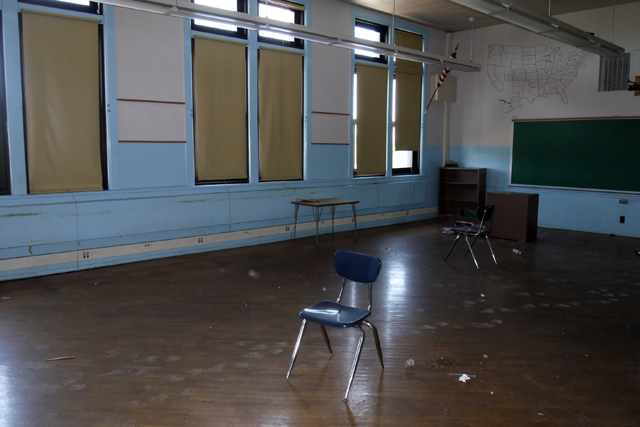 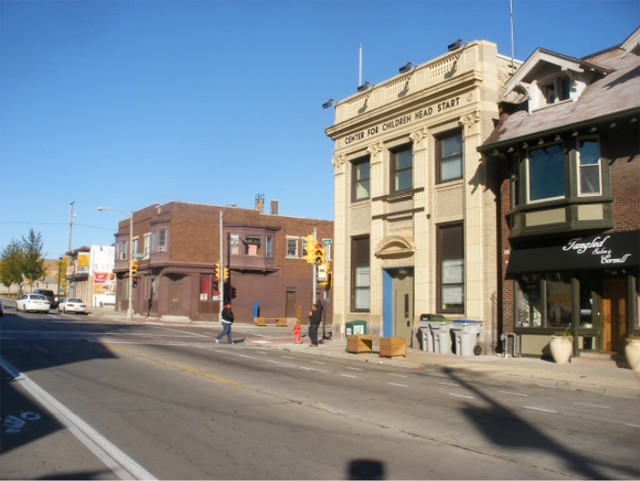 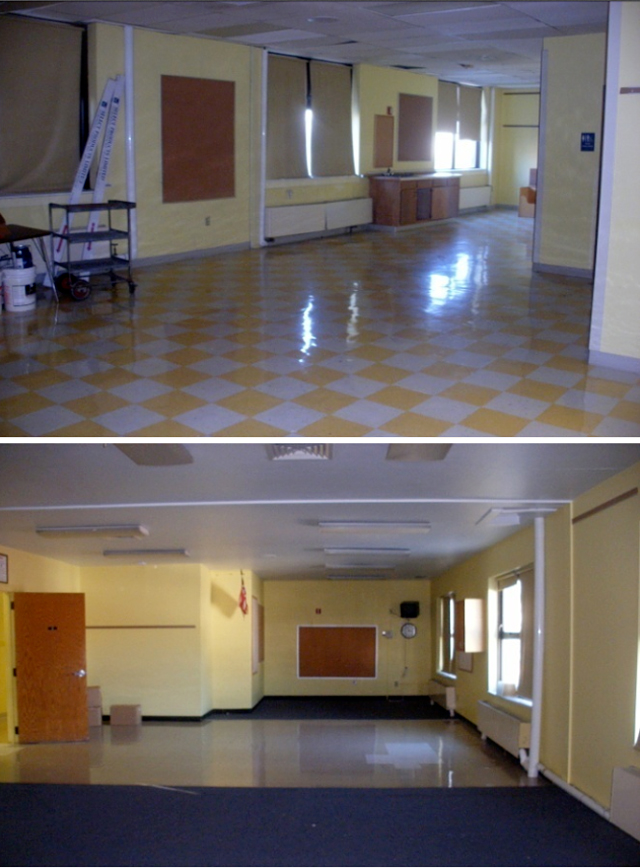 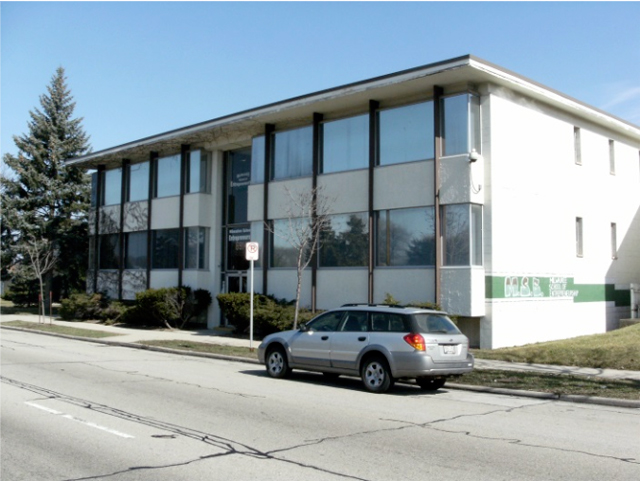 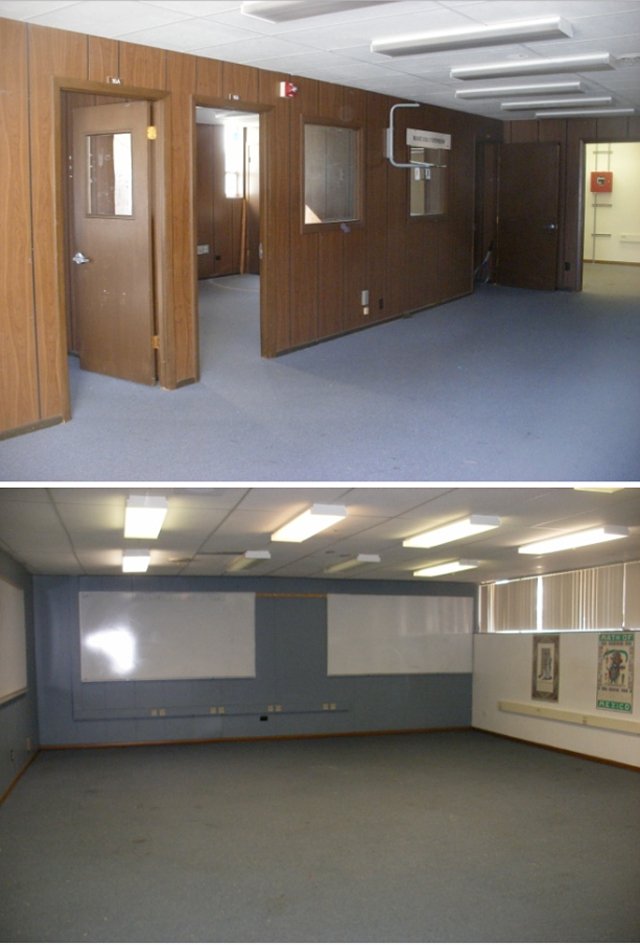 The former Isaac Coggs/5th Street School is currently being converted into apartments by Gorman and Co., which did the same sort of renovation of the former Peckham Junior High/Jackie Robinson Middle School. Gorman is also working to do another similar project at the former McKinley School on 20th and Vliet.

Dover Street School, in Bay View, which had been floated as a site for teacher housing, is being reopened next September as an expansion of the successful Howard Avenue Montessori. The former Carleton School on Silver Spring Drive has been sold to Rocketship, a California charter school operator, which plans to a open a second Milwaukee school there, perhaps under the oversight of MPS.

Sale of the former Frederick Douglass School, 3409 N. 37th St., to Pilgrim Rest Missionary Baptist Church is pending, according to the DCD website.

The former Garfield Avenue School, on 4th Street, is currently having its paint removed as part of a renovation that will include apartments and a new America's Black Holocaust Museum in Bronzeville.

The revealing of the cream city brick beneath the paint at the old Garfield Avenue School makes me happy: pic.twitter.com/VcBXDGfahQ — Bobby Tanzilo (@BobbyOnMKEcom) July 14, 2017

What you need to know about the Feb. 16 MPS school board election