Although some residents began moving in as early as January, the Milwaukee Fortress - which occupies the former Mayer Shoe Co. at 100 E. Pleasant St. in Brewers' Hill - celebrated its grand opening on Thursday.

Although some residents began moving in as early as January, the Milwaukee Fortress – which occupies the former F. Mayer Boot & Shoe Co. factory at 100 E. Pleasant St. in Brewers' Hill – celebrated its grand opening on Thursday.

The $51 million residential project by The Alexander Company, based in Madison, came online in stages because the nearly 200,000-square foot Fortress is a complex of connected buildings erected over two decades, beginning in 1892.

JP Cullen, formerly headquartered in Brookfield, handled construction and also moved its offices into the building, which has other commercial space awaiting tenants.

Upstairs there are 132 one- and two-bedroom, market-rate apartments with a variety of floor plans that range from $1,200 a month to $3,700 for the duplex apartment in the tower.

According to Alexander's Kendra Bishop, the units are about 30 percent leased.

"At this rate," Bishop said, "we'll be fully leased in about four months."

Bishop walked me through the building before Thursday's official grand opening ceremony and here's some of what we saw. 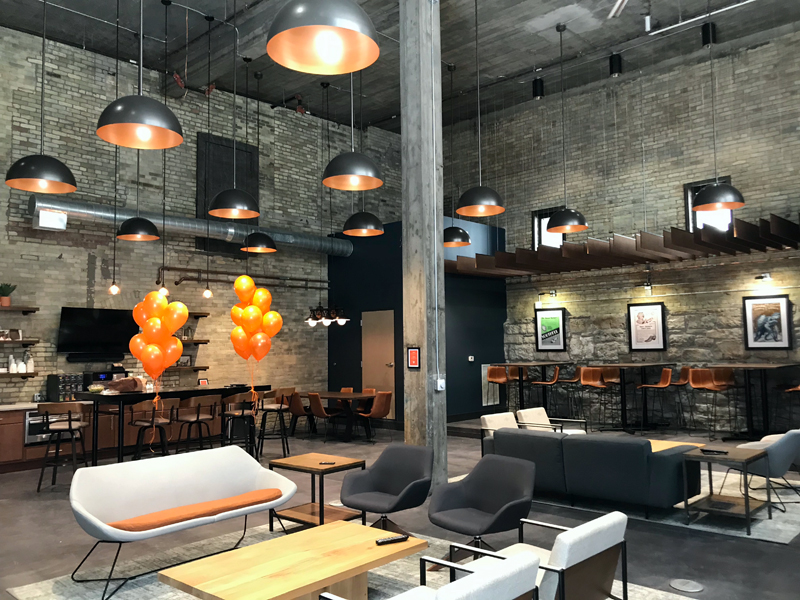 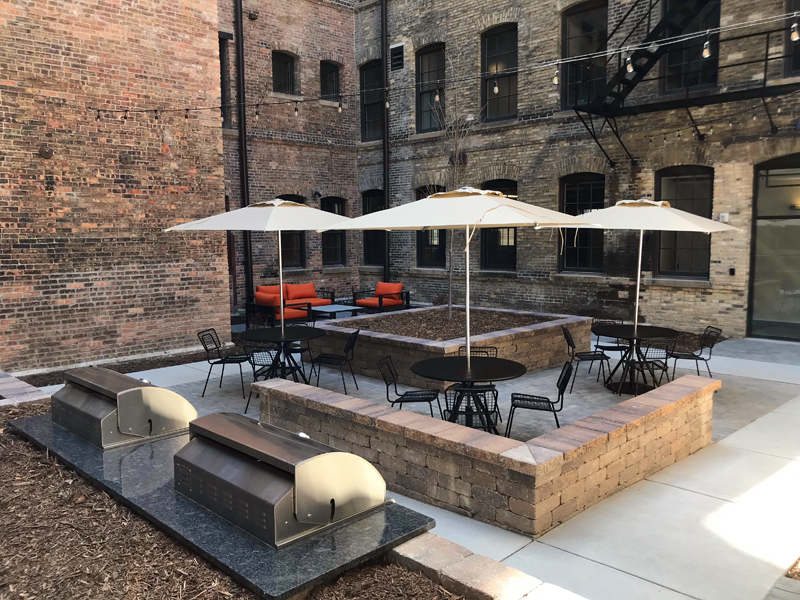 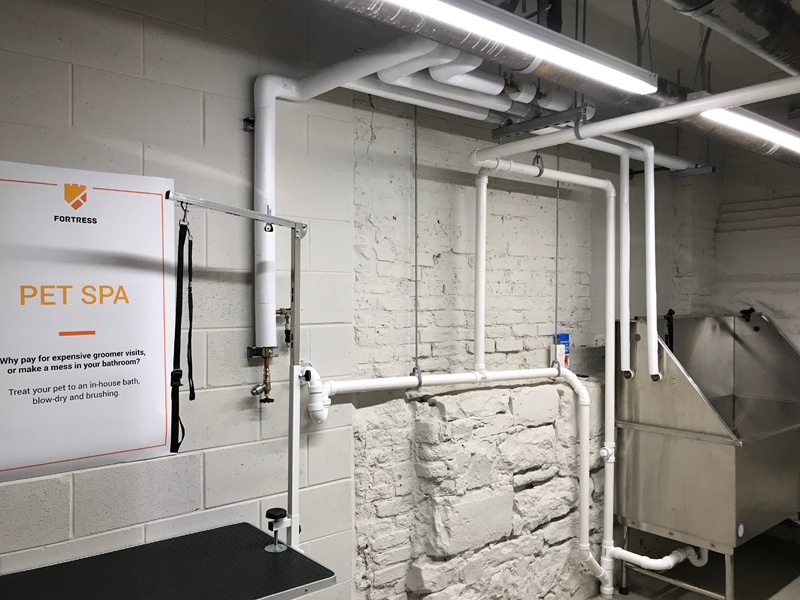 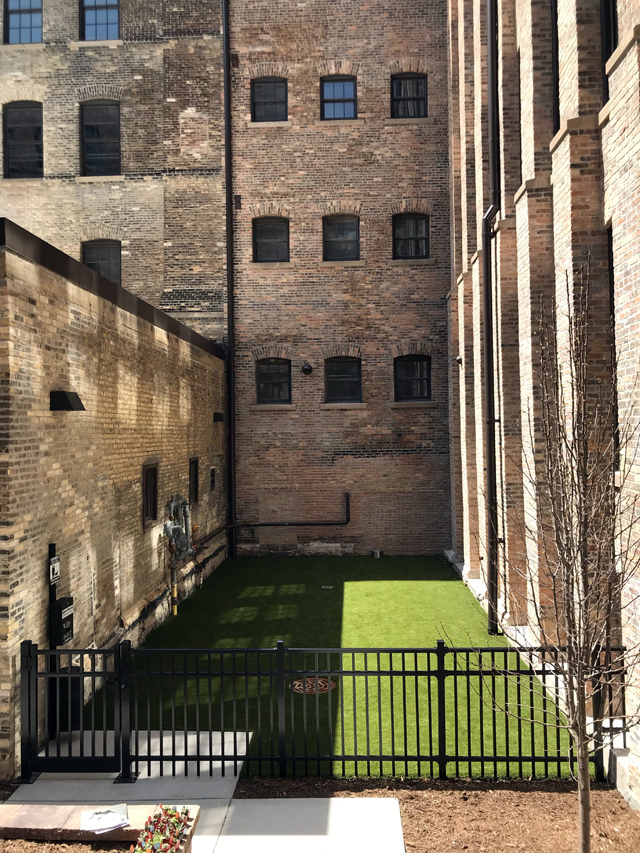 One of three fitness rooms 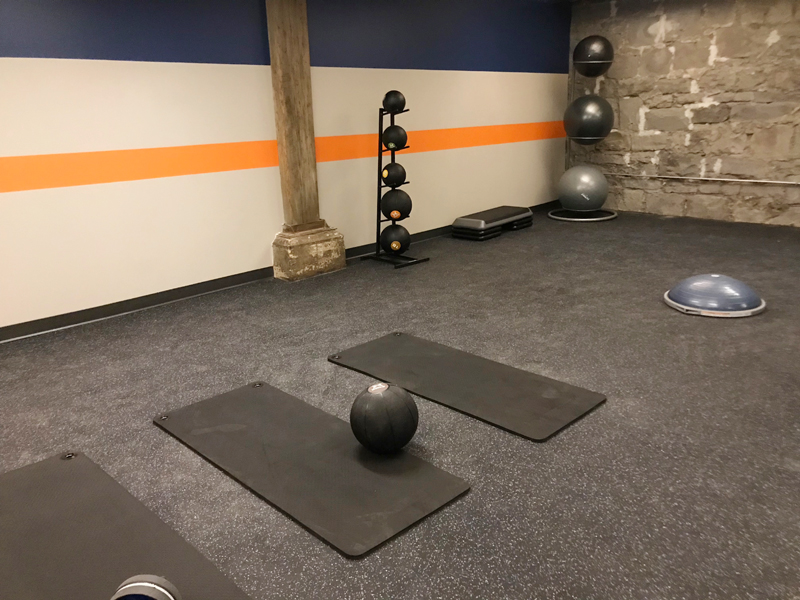 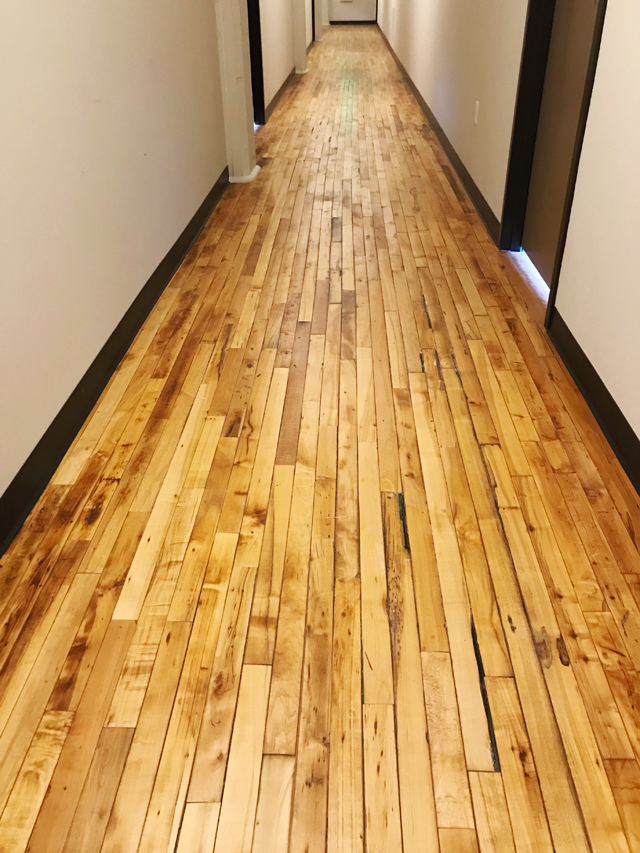 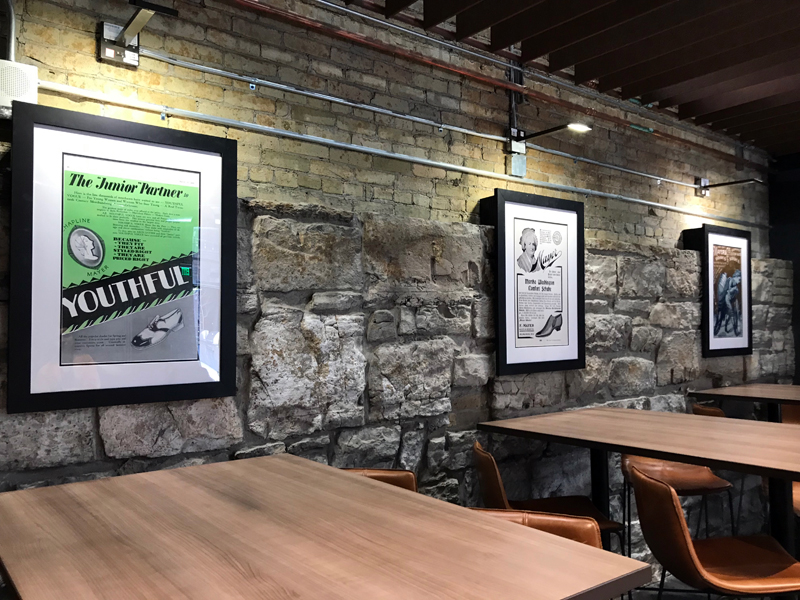 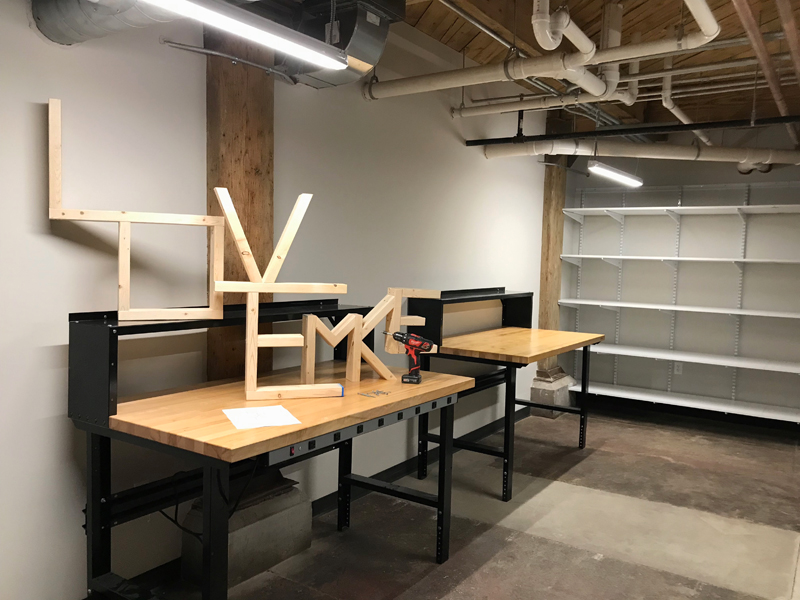 Two views of the rooftop deck 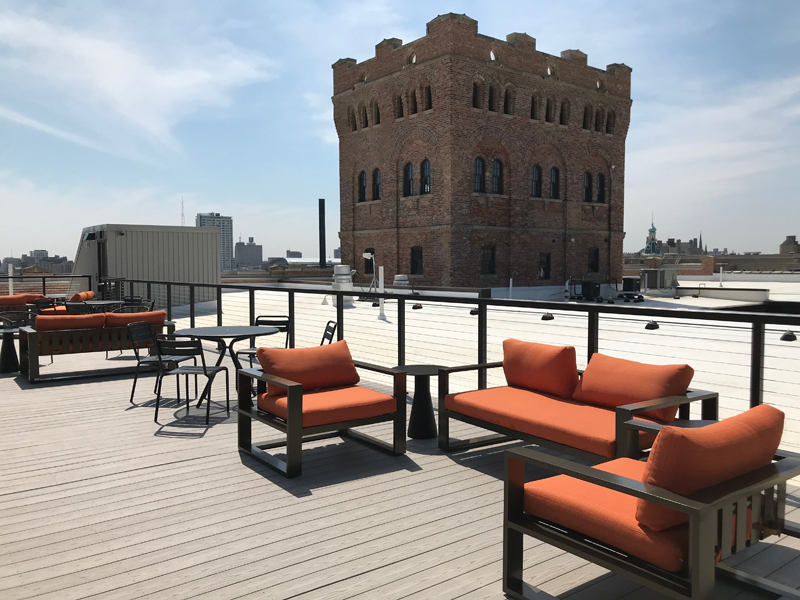 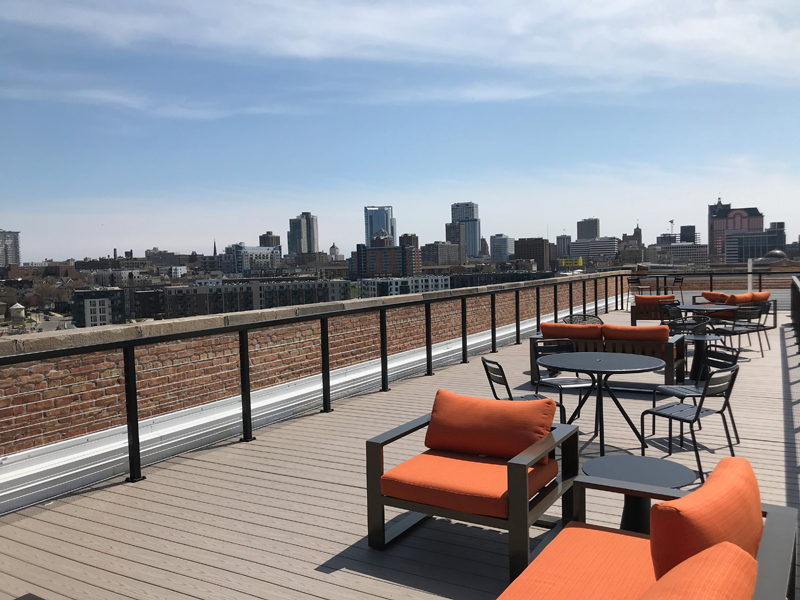 The incredible windows in apartment 806 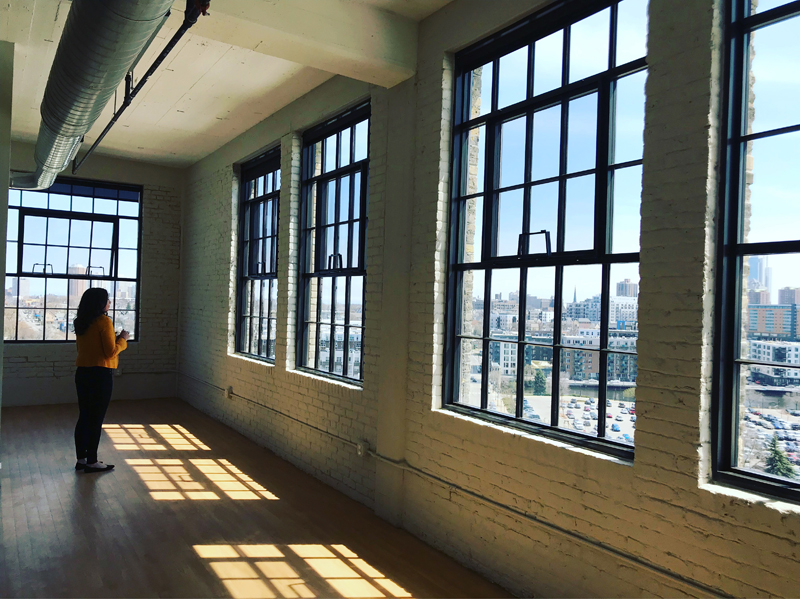 One floor of the tower apartment 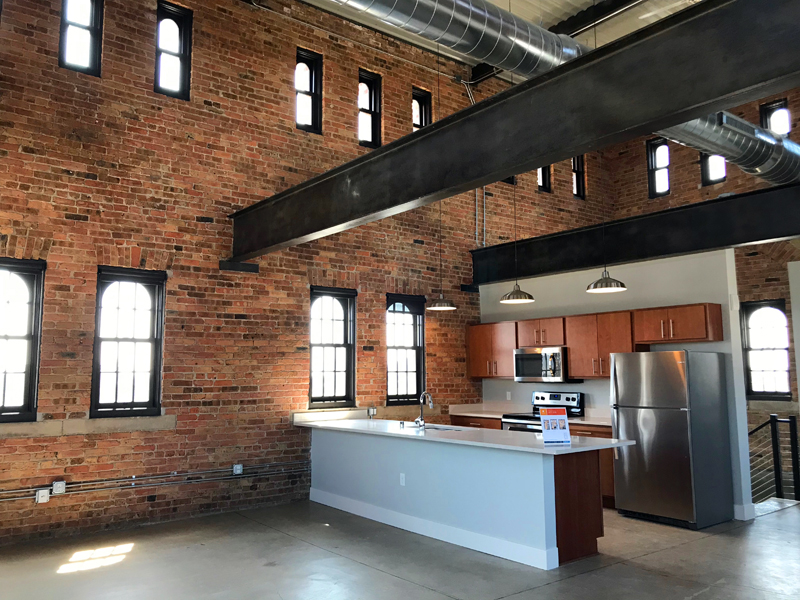