Frank's Power Plant has been sold

Patricia D’Acquisto, who owns Inspire Salon in Franklin, posted Sunday on Facebook, "I have purchased Frank’s Power Plant. I’m looking for any old memorabilia and pics from the past bar owners, Chuck’s On KK, The Gentlemen’s Tavern. If by any chance anyone has something I’d be interested in it, I’d like to put it up in the bar.

"Not only will it remain a awesome corner bar, but it will be a clean one."

A conflict between previous owner Frank Wickert and employees led to reports that the tavern had closed in October. Though Wickert kept it open briefly afterward, by early November, Frank’s was closed.

D'Acquisto told OnMilwaukee that she is keeping the Frank's Power Plant name. 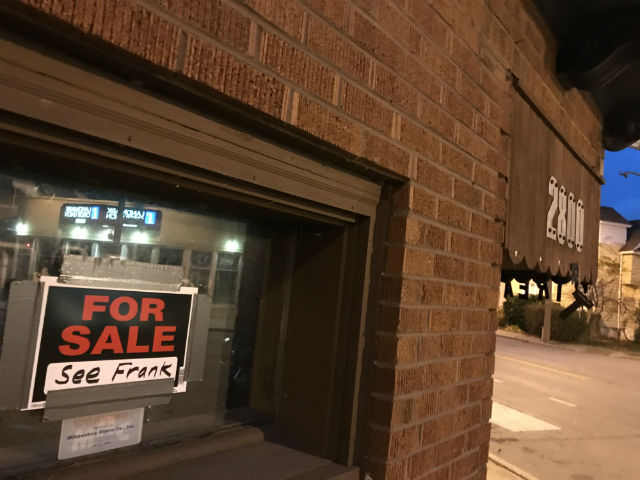 Wickert had been trying to the sell the business, the building and some adjacent properties for some time.

Wickert bought the former Chuck’s On KK in 1998 and rebranded it as Frank’s Power Plant.