By Molly Snyder Senior Writer Published May 20, 2016 at 9:03 AM Photography: Royal Brevvaxling

If drinking craft beer and listening to historical factoids about Milwaukee brewing history sounds appealing, well, then, get on the bus! Paul Hepp's bus, that is.

On Saturday, May 21, Hepp will take people on the first "Beer Capital of the World" history and beer tour, which stops at Best Place at the Historic Pabst, the Brewhouse Inn & Suites, Jackson’s Blue Ribbon Pub, Brenner Brewing Co., Brown Bottle Pub at Schlitz Park and on a historic drive to see the Pabst Mansion, Miller Valley, tied houses and other extinct historic breweries.

Three-Craft Brewery Tours are three and a half hours long and cost $39 per person. Fun Beer Tours will will eventually also offer a Four-Craft Beer Tour that's five hours long. The Beer Capital of The World beer and history tour is four and a half hours, includes lunch and costs $56 dollars per person.

"As newer breweries open, such as Third Space Brewing and Good City Brewing, we will add to the route options for the tours," says Hepp.

Tours meet in different locations and so people should check the website to find out where a particular tour departs. 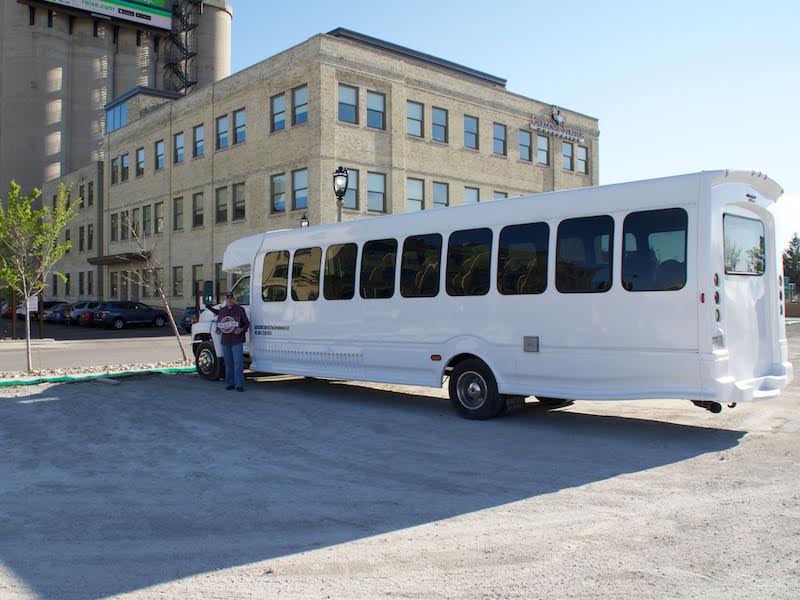 The Fun Beer Tours bus can take up to 34 people on board, along with one guide and one licensed driver. Hepp plans to cap groups at 26 to keep the experience more intimate; however, for custom large group tours, he will utilize the entire shuttle.

"At the moment, I am doing all the tours, but will eventually look to add another guide or two as we grow over the course of time," he says.

Hepp, who is also a long-time history teacher, met Mike Brenner, owner of Brenner Brewing, in 2012 – two years before he opened the brewery. He was immediately impressed with Brenner's concept and became an investor.

"Since then, I have been very fortunate that Mike allowed me to gain a wealth of experience in the craft scene as I learned about his operation, have been able to give tours at the brewery and have poured brews at a variety of beer events," says Hepp.

In 2014, Hepp went on a "beer-cation" to Denver with a friend and visited a plethora of microbreweries.

"We took a shuttle bus tour and that got my mind thinking about such possibilities here in Milwaukee," says Hepp. "In the meantime, I began to study up more and more about the historical breweries of Milwaukee. I learned so many interesting facts; for example, Carrie Nation, one of America’s foremost anti-alcohol people who used to go into pubs with a hatchet to break up the casks, visited the city in 1902 and was quoted in the Milwaukee paper at that time as saying, ‘If there is a place that is a hell on earth, it is Milwaukee.’"

Hepp says Fun Brewery Tours is a mix of his two interests: the exploding craft beer scene in Milwaukee and the city’s rich brewery history.

"There really isn’t a better beer destination in the nation when one wishes to experience both craft beer sampling as well as vast historical brewery presence," he says. "And aside from beer, I’m really passionate about all things Milwaukee and really wish to showcase the fantastic things we have to offer here."

Hepp does not see other beer tour businesses, including the Pedal Tavern, as competition. In fact, he calls them "complements not competitors."

"I’m a huge fan of the Pedal Tavern and have done it a couple of times myself," says Hepp. "I’m all for anything that exposes people to the great establishments that we have in Milwaukee. The more we can offer to get people out and about to experience the superb things of Milwaukee, the better."

Hepp lives in the northern area of Milwaukee County but spends most of his free time in Walker’s Point, Third Ward and Downtown.

Fun Beer Tours will donate a portion of profits from May tours to Children’s Hospital of Wisconsin as well as put together an online auction for the Miracle Marathon with some other beer-related businesses.

"I’m at a point in my life where doing good things for charitable organizations is important," says Hepp.

Hepp is also a collector of Milwaukee-specific brewery artifacts, many that date back to the 1800s.

"I’m using what I call ‘The World’s Smallest Traveling Beer Museum’ in my tours to help give people an interactive way to experience Milwaukee brewery history," he says. "My goals of this venture are to really showcase and promote Milwaukee, both to area residents and visitors alike who wish to experience more of the city and to give back to the community in various ways." 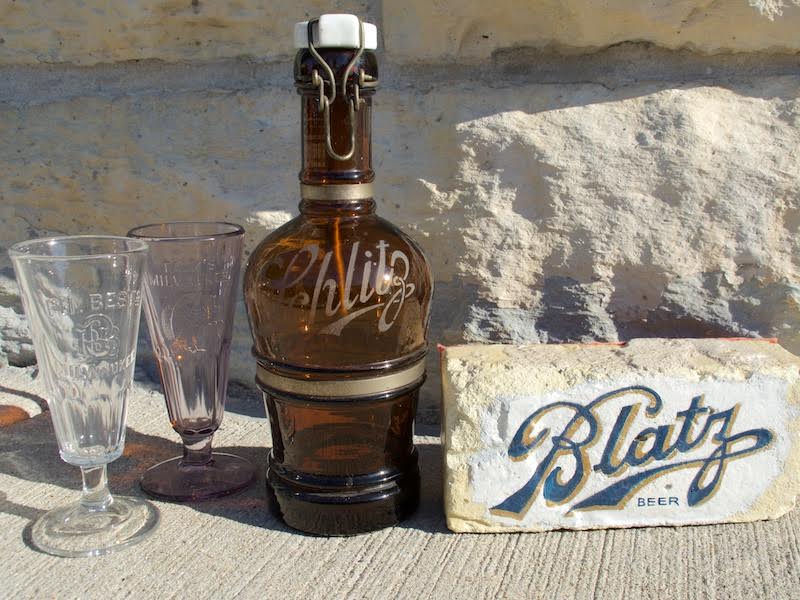 Take a city tour with Laverne and Shirley

Join Jane's Walk and let your neighbors show you around Milwaukee