While thousands of people will attend the NARI Milwaukee Spring Home Improvement Show this weekend to find inspiration for their remodeling projects, a representative from one of the businesses at the popular show came to an OnMilwaukee writer's house this week.

This content is in partnership with NARI Milwaukee Spring Home Improvement Show being held Feb. 15-17 at Wisconsin Expo Center.

Thousands of people will attend the NARI show this weekend to find inspiration for their home remodeling projects. Meanwhile, a representative from one of the businesses at the popular home show came to my house earlier this week.

Scott Riemer is the co-owner of Gabor Design Build and has appeared numerous times on The View, during which he re-built a kitchen in Philadelphia in four days and a New York City bathroom in two.

Riemer, a former Navy serviceman, has worked in the building industry for 26 years in many different capacities. He's been with Gabor for the past 18 years.

"We’ve built entire homes, but primarily we do kitchens, bathrooms and lower level additions," says Riemer. "We’re not a cookie-cutter builder; we’re a remodeler. The sky’s the limit based on your ideas and, of course, your budget."

Riemer came to my home specifically to talk about my kitchen. I usually refer to it as "the size and shape of a stick of butter," but Riemer used less poetic words to describe the space. 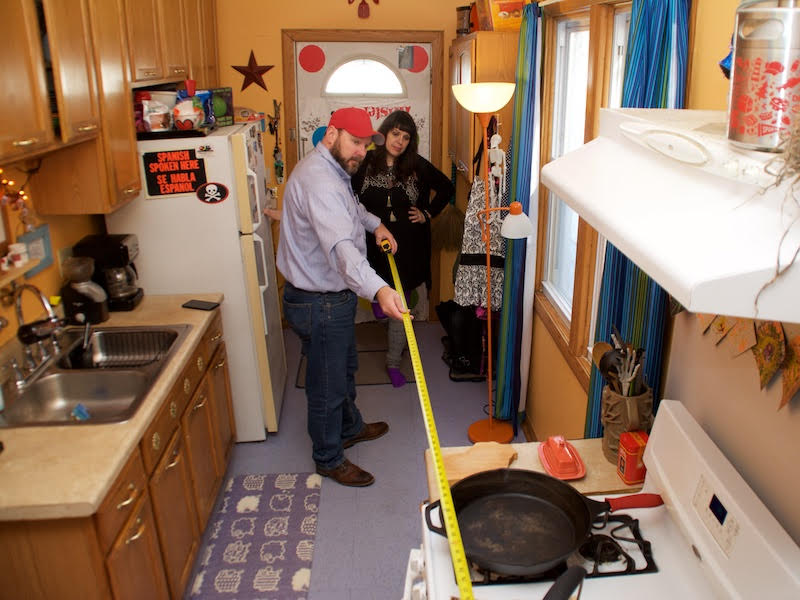 And yet, Riemer was full of ideas. Basically, and least expensively, he said we could do a straight remodel: new cabinets, new flooring, new paint. The next step up would be to add more counter space and more light via solar tubes. I had thought about skylights before, but never heard of solar tubes in the past. I was instantly intrigued. 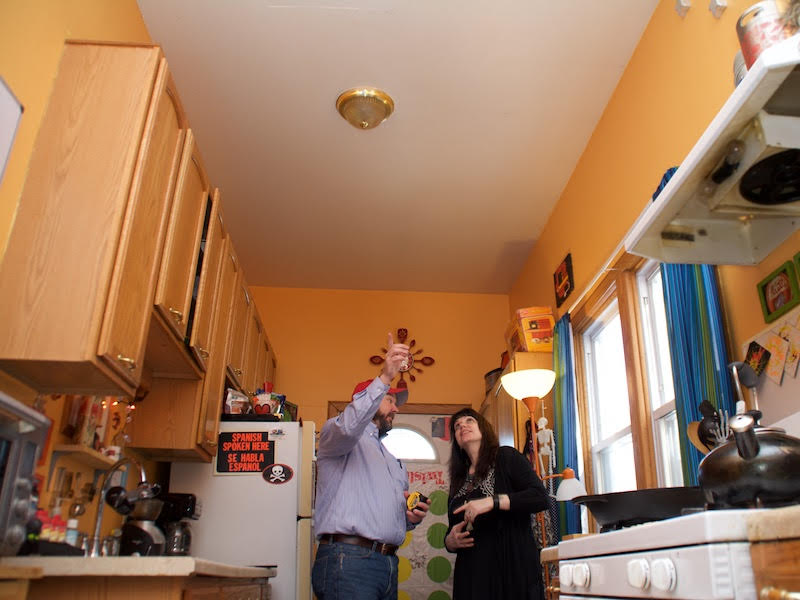 Riemer then moved on to grander options for my space. A couple of the ideas my partner and I had discussed in the past, and a couple of his ideas we’d never considered. He has a tablet full of photos of other jobs he’s done that he often referred to so we could better visualize his ideas.

"During my first visit, I come to people’s homes, ask a lot of questions and take notes, photos and measurements," says Riemer.

Within 48 hours after the meeting, Riemer emails a detailed plan with the cost. Then, if the customer wants to move forward, they are assigned to an interior designer and a project manager.

During our meeting, Riemer was down-to-earth, knowledgeable and direct – all of which I appreciated.

"I’m a realist. I’m not afraid to tell people they’re never gonna get their money back if they choose to spend a lot on their remodel," says Riemer. "I want them to be happy with the job but also know exactly what they are getting into."

He also admits that the remodeling process is not fun for the customer, no matter who does the job.

"Two people can have the same cabinets installed by different companies and have totally different experiences along the way," he says. "We have a 98 percent referral rate because we know this and guarantee an awesome experience. Sure, something will always go wrong. It happens with every project. But it’s OK, because we'll fix it. Quickly."

Riemer says his business has received such favorable ratings because, in part, of their communication process. The project managers connect every day with the customers and send weekly emails detailing what was accomplished the week before and the day-by-day agenda for the next week.

"We communicate so much with our customers they might get sick of us," jokes Riemer. "But seriously. We hear them and we stay with them every step – every nail – of the way."

As for my kitchen plans, I am going to seriously consider the solar tubes in the near future to bring more natural light into the space, but most likely keep my kitchen ensconced in 1986 for a few more years. After all, I have two kids on the brink of college. So for now I will remember Riemer’s ideas and fantasize about the choices I would make if I did decide to remodel. After all, daydreaming is a lot of fun, too. 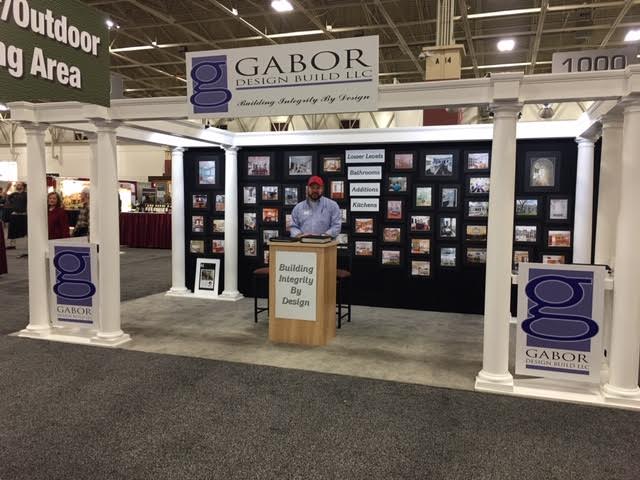 If you go to the NARI Milwaukee Spring Home Improvement Show this weekend, swing by and say hi to Scott.