Gathering Place Brewing, 811 E. Vienna Ave. in Riverwest, is launching a Member's Society that will be capped at 100 members. Members will get access to unique, one-off beers made on the breweryâs new pilot system

If you want to get in on some of the rarest beers from one of the city’s best breweries, you can now it.

Gathering Place Brewing, 811 E. Vienna Ave. in Riverwest, is launching a Member’s Society that will be capped at 100 members.

Members will get access to unique, one-off beers made on the brewery’s new pilot system, recently wheeled down the street from Spike Brewing, 3866 N. Fratney St., where it was manufactured. 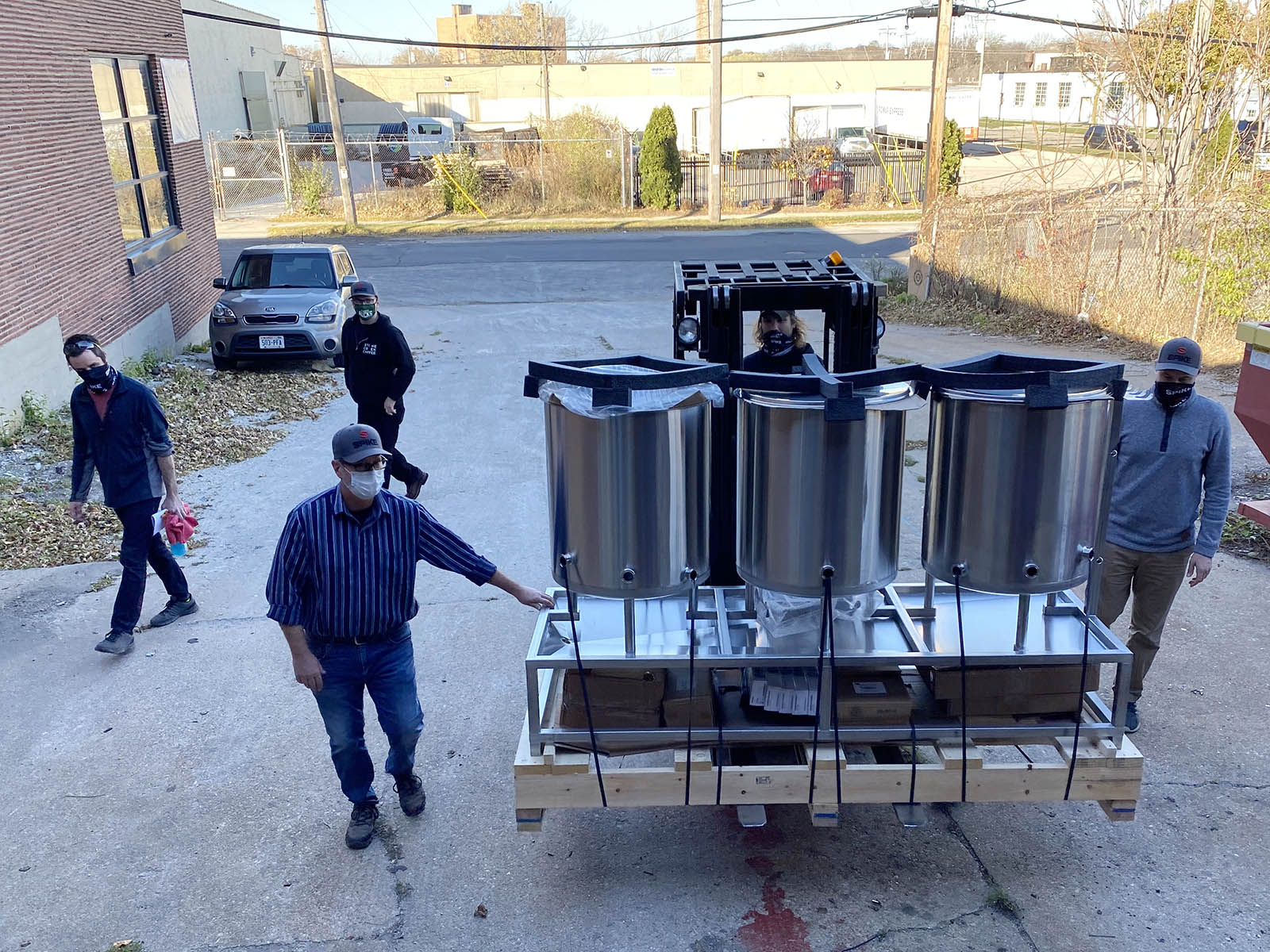 The system was acquired as part of Gathering Place’s planned expansion to Bay View next year.

The beers, which will start flowing out of the system in January will be neither packaged nor available on tap. Only society members will get the 500ml bottles.

There will be two brews per month and will be experimental in nature, with, according to the brewery, unique ingredients, barrel aging, mixed fermentation methods and often higher ABVs.

“Consider it our test kitchen, our own little incubator where we will be able to try out new recipes and brew more diverse styles,” said head brewer Corey Blodgett in a news release Thursday. “The new pilot system will be a game changer for us.”

The Member’s Society starts in January and will be available in six- and 12-month options. Prices range from $80 to $275 based on the number of bottles per month and the number of months.

Members also get a 10 percent discount on all taproom purchases, special glassware, tickets to Member’s Society Thank You events and other perks.

“We’re really excited to roll out this program and strengthen our engagement with supporters,” said Gathering Place founder Joe Yeado. “Corey has really strong experience as an innovation brewer and with the Member’s Society program he can express his creativity with these unique small-batch beers.”

Blodgett, who has been brewing professionally for 18 years, was most recently the Lead Innovation Brewer at Widmer Brothers Brewing in Portland, Oregon, where he helped develop the barrel aging and kettle souring programs. So you know these society beers will be interesting and good.