A geek's guide to Milwaukee

Want to turn your weekend into a geekend? We've loaded up a day of activities that send you on a journey around the greater Milwaukee area in search of the premier geek experience. Good for any day, by the way, not just weekends. Enjoy!

Turn your weekday into a geekday. We've loaded up a day of activities that send you on a journey around the greater Milwaukee area in search of the premier geek experience.

The word "geek" can mean a lot of things to a lot of people, so we've tried to narrow it down to a more specific sub-culture while still providing a diverse experience.

From movies to comics to games (both with plastic and pixels), we've outlined the journey below. It features six stops and three events.

Alderaan Coffee keeps its fandom of "Star Wars" on the down-low. It's named for a "Star Wars" planet but the interior is clad in everything modern and nothing geek. Coincidentally, the building happens to look like a massive Sandcrawler. (Do Jawas buy condos?) This Yelp Review suggests patrons should explore further to get their geek fix, but it doesn't take long to realize these suggestions go off the rails pretty quickly (please don't flick the lights off and on, and don't flush the toilet more than you need).

While the geek rating of this stop is low, it still might be worth it to pick up a set of Alderaan campfire mugs for the novelty or a bag of Alderaan Imperial Blend for your friends. 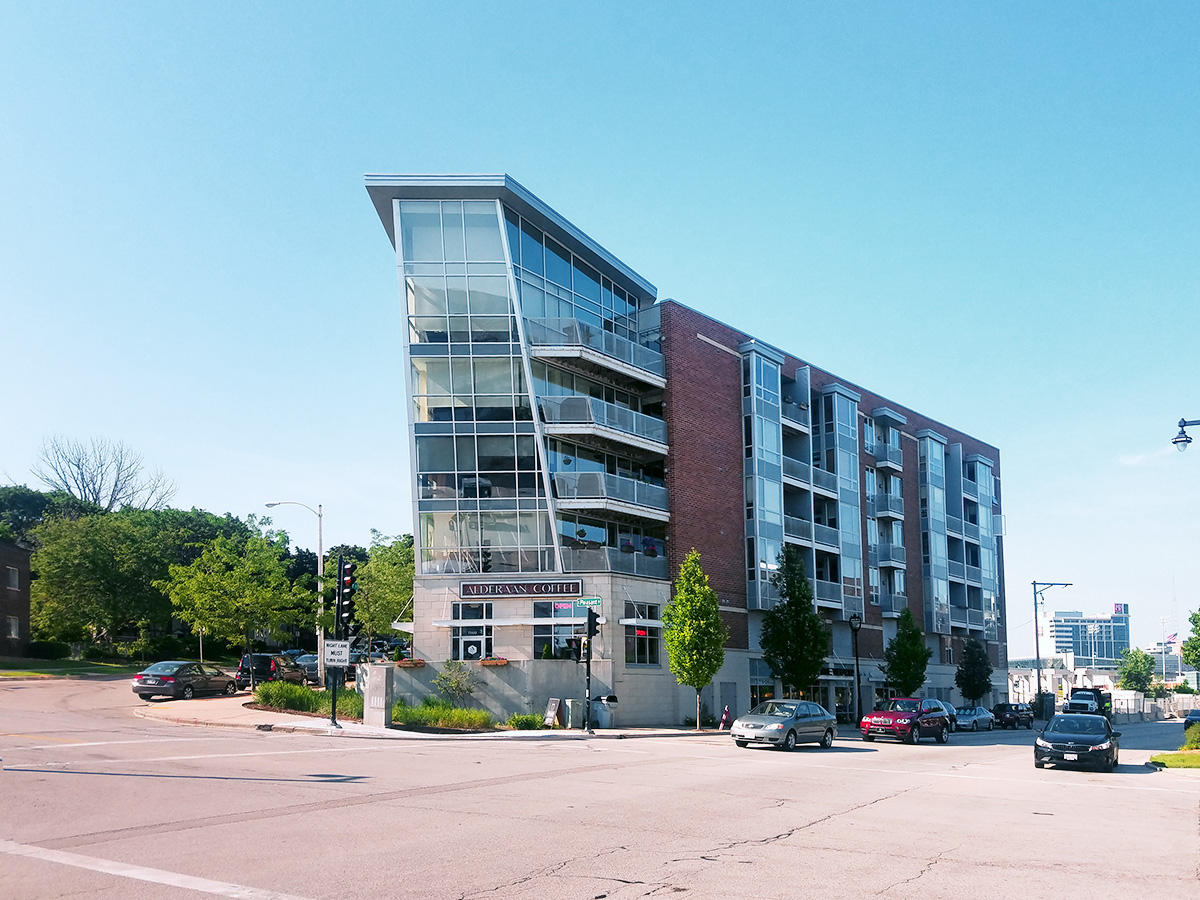 The next two stops are conveniently placed next to each other for a perfectly matched geek pairing, providing a little bit of science with your fiction. American Science & Surplus is a hobbyist's dream, with rows of bins of unique and eccentric bits and bobs, all adorned with humorous labels. Find glass tubes, model supplies, electrical parts, lab equipment and dinosaur poop. It's one of those places that's fun for all ages, because when you set foot in the store, you rediscover your inner child. 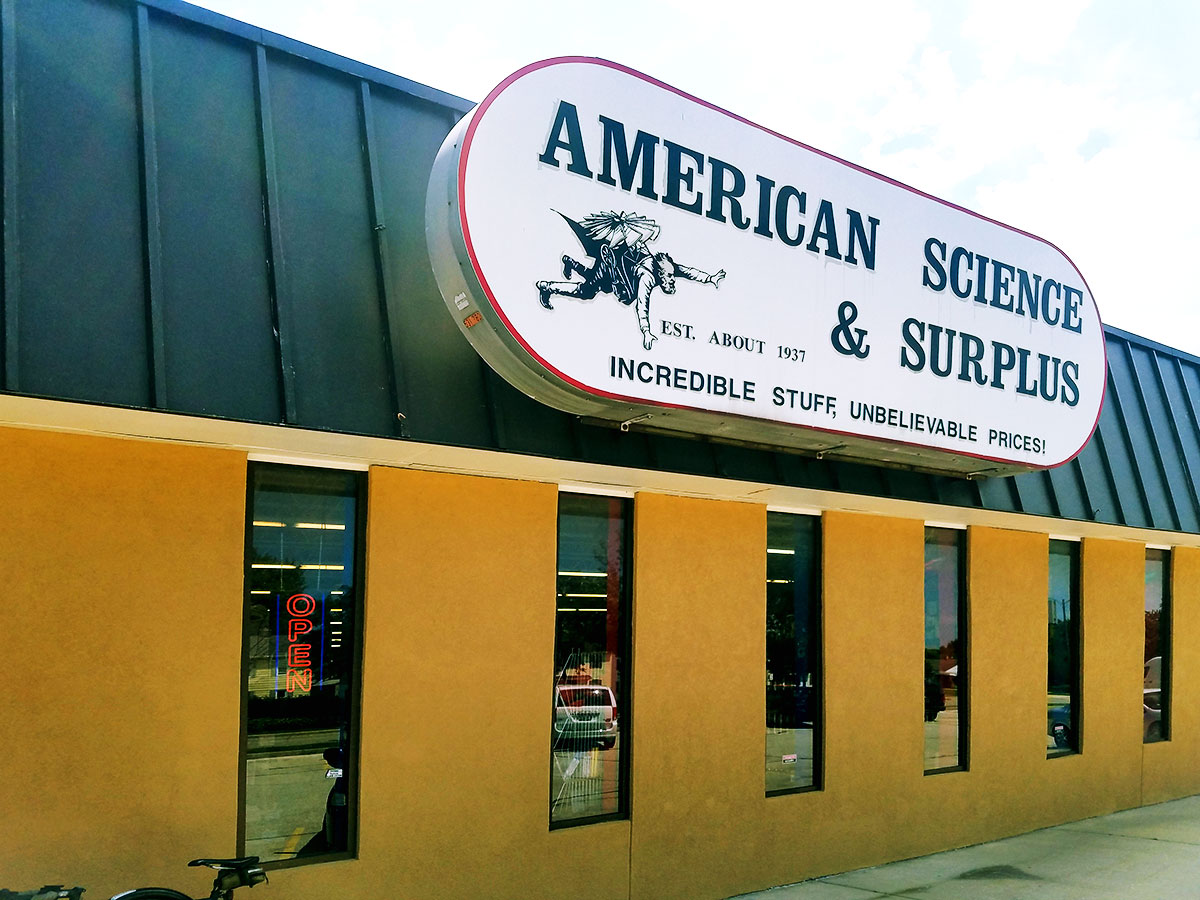 Right next door is Lost World of Wonders, a fine purveyor of comic books, games and other geeky pop-culture collectibles.

Comic books have ebbed and flowed in popularity from the 1930s to the '60s to the present, but it was the late '90s that managed to wrangle on-screen digital special effects to bring us the first passable comic book movie, "X-Men." Since then Hollywood has not looked back, and the related industries have flourished. Toys, books, costumes, T-shirts and more now come in all shapes, sizes, colors and super powers. And the stories are as diverse as ever, giving just about anyone a jumping-in point, no matter what you dig.

Lost World of Wonders is one of southeastern Wisconsin's largest comic shops and can help you find the stories you seek. If they don't have what you're looking for, you might also try the two Collector's Edge locations. 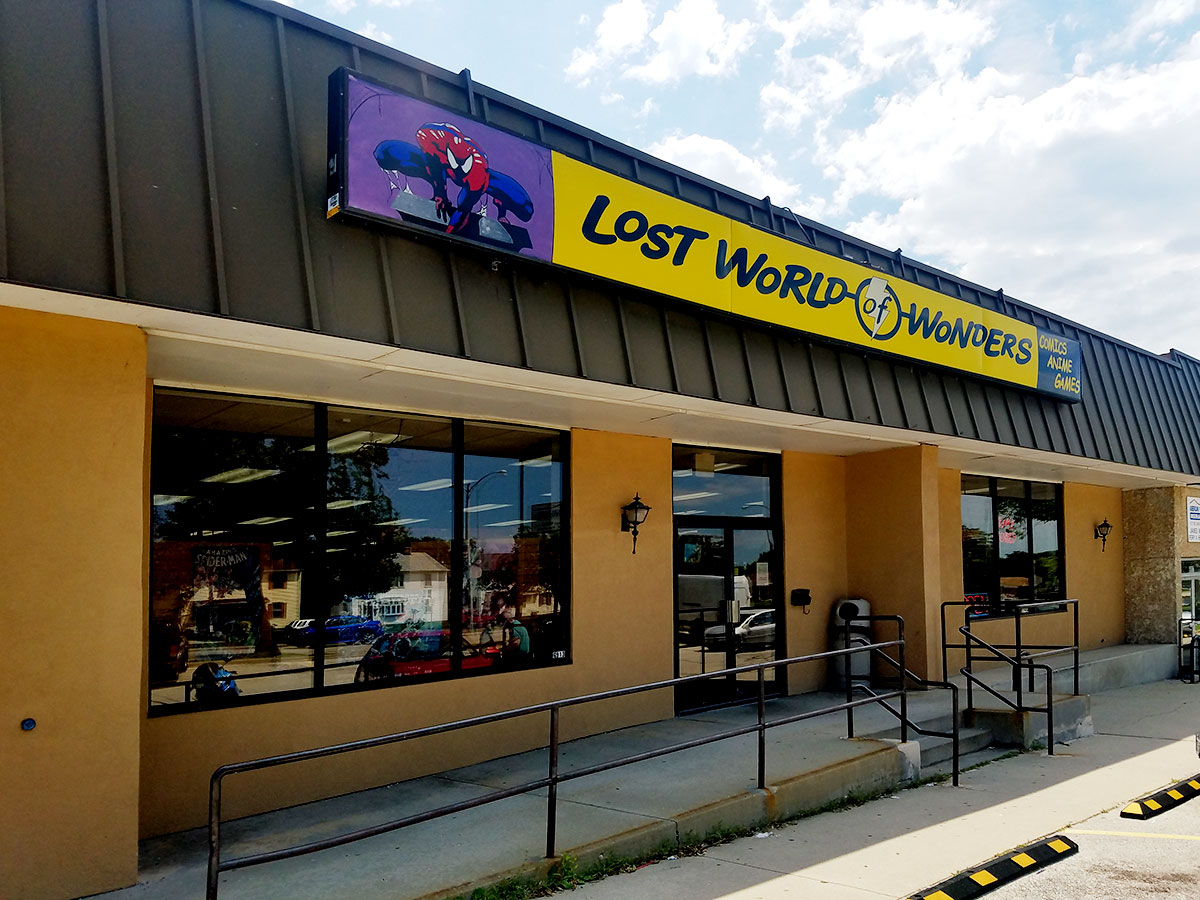 Games in the physical realm

Board Game Barrister is a boutique with hundreds of different styles of games played in the physical world, including board, card, war, strategy, table top, stacking and puzzles. Basically, anything that challenges players in the physical world. They also host game nights every day of the week and gaming events if you're in need of a partner to play with.

Board Game Barrister has four locations around the Milwaukee area, but for the sake of this journey, we're sending you to the Greenfield Towne Center for its proximity to the next location. You may also want to stop by the Games Workshop store just down the street for all your tabletop wargaming needs. 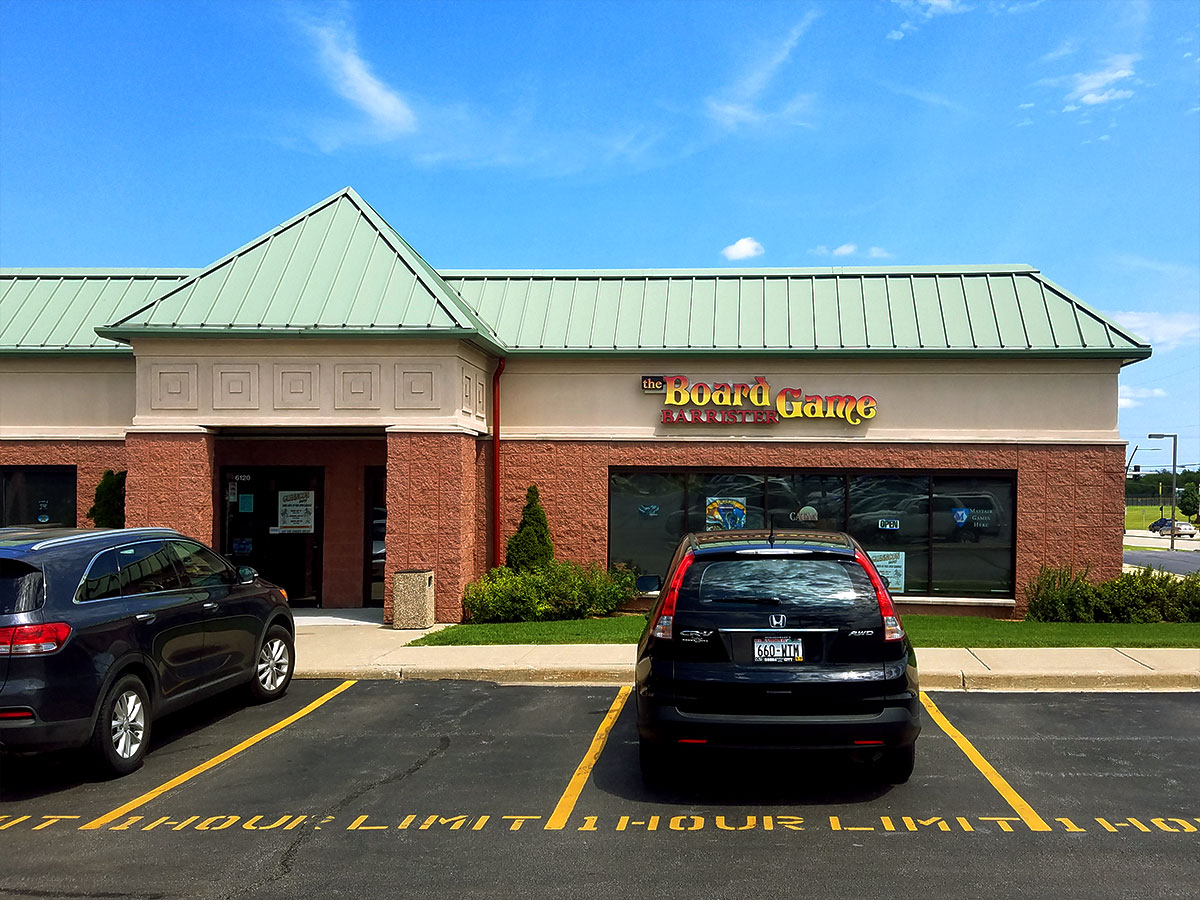 Now that you've purchased all kinds of books and games, it's time to sit down and enjoy them. Binary: Games, Food & Spirits is a board game-themed bar in West Allis that provides shelves of tabletop games available, free to play.

There are also semi-regular, semi-irreverent events, such as the "super low-key night like any other" on Valentine's Day that touts: "We aren't doing anything to celebrate … No roses, no chocolate, no illogical human emotions" or the title of the St. Patrick’s Day event, which breaks down its purpose succinctly: "An excuse for drinking 2017."

And as the name suggests, Binary also has food and drink available, though it’s nothing fancy. You're here more for the experience than the culinary excursion. 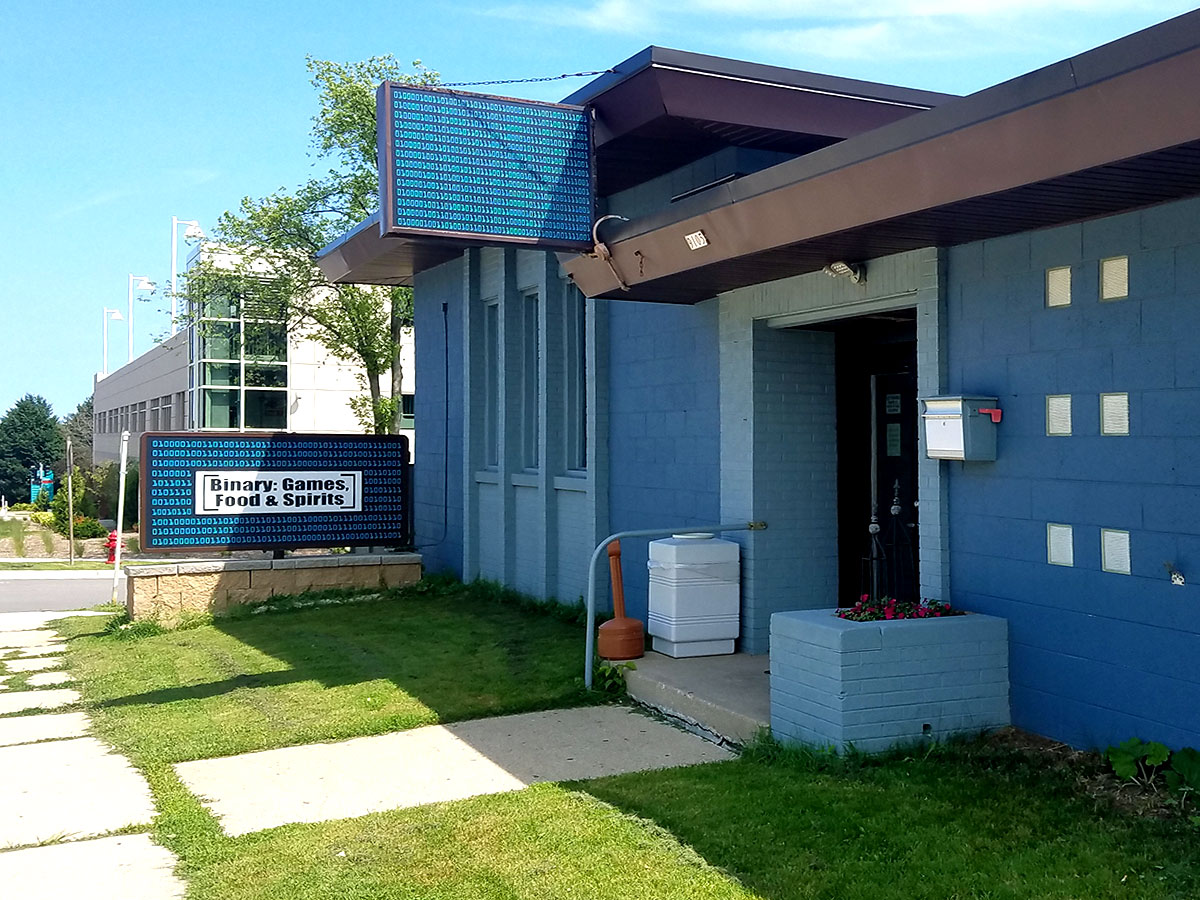 Games in the digital realm

End the night Downtown at Up Down, an arcade that features tons of video game cabinets, pinball machines and libations. 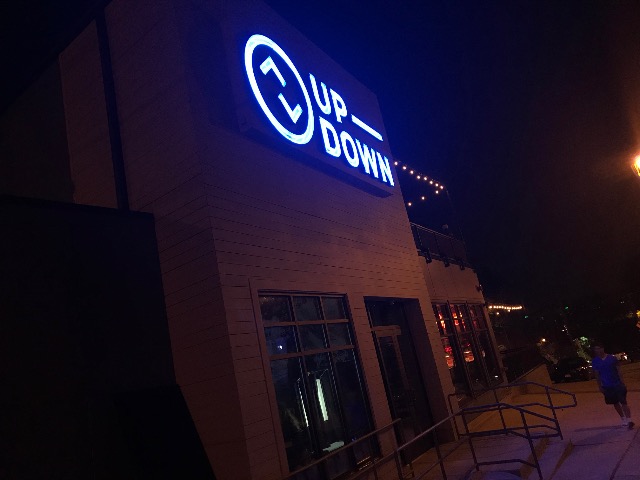 If you're in town at the right time, you might be able to pop in to a geek gathering. Most people probably don't think the winter season is the "right time" to host events in the upper-Midwest, but because t-shirt season is so abbreviated in Milwaukee, lots of people try to get enjoy outdoors as much as possible, attempting to stockpile Vitamin D for the long winter. Thankfully, our local geek scene has organized a few stellar indoor winter events to wake us from our hibernation and keep us social when the snow starts.

Board gaming is going through a bit of a renaissance, thanks to the surge of indie developers who are exploding the micro-niches. It is not unlike the surge in craft breweries, which can try new, exiting things thanks to the smaller scale of production. Playing games in the physical realm is also a nice escape from the screens we're constantly gazing at. The Midwinter Gaming Convention brings together the board gaming and roleplaying communities (both live action and pen & paper) and offers a chance to discover new games, playtest unreleased games and find new gaming partners. 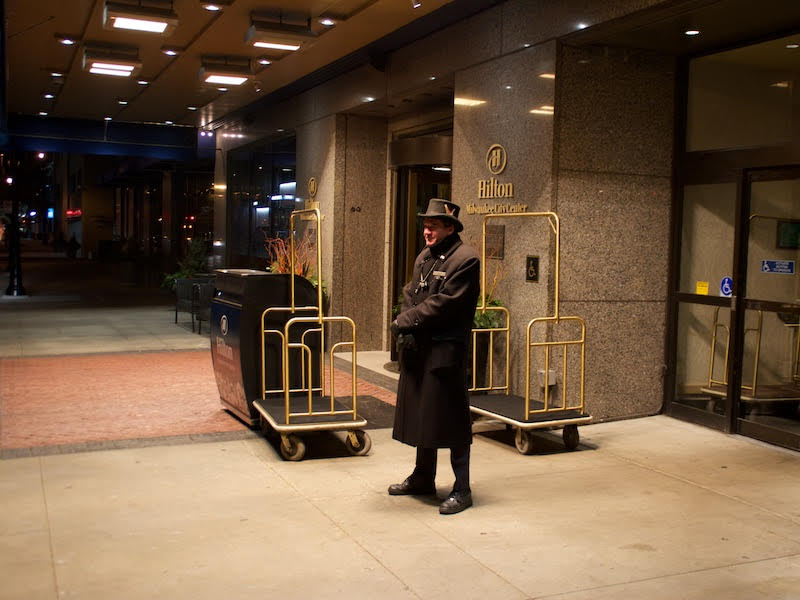 An Anime and pop culture convention

Home to the region's most magnificent cosplay. The event has grown into more of a general geek culture event, attracting nearly 10,000 pop-culture enthusiasts, and includes events like learning Japanese, drawing manga and featuring various special guests. 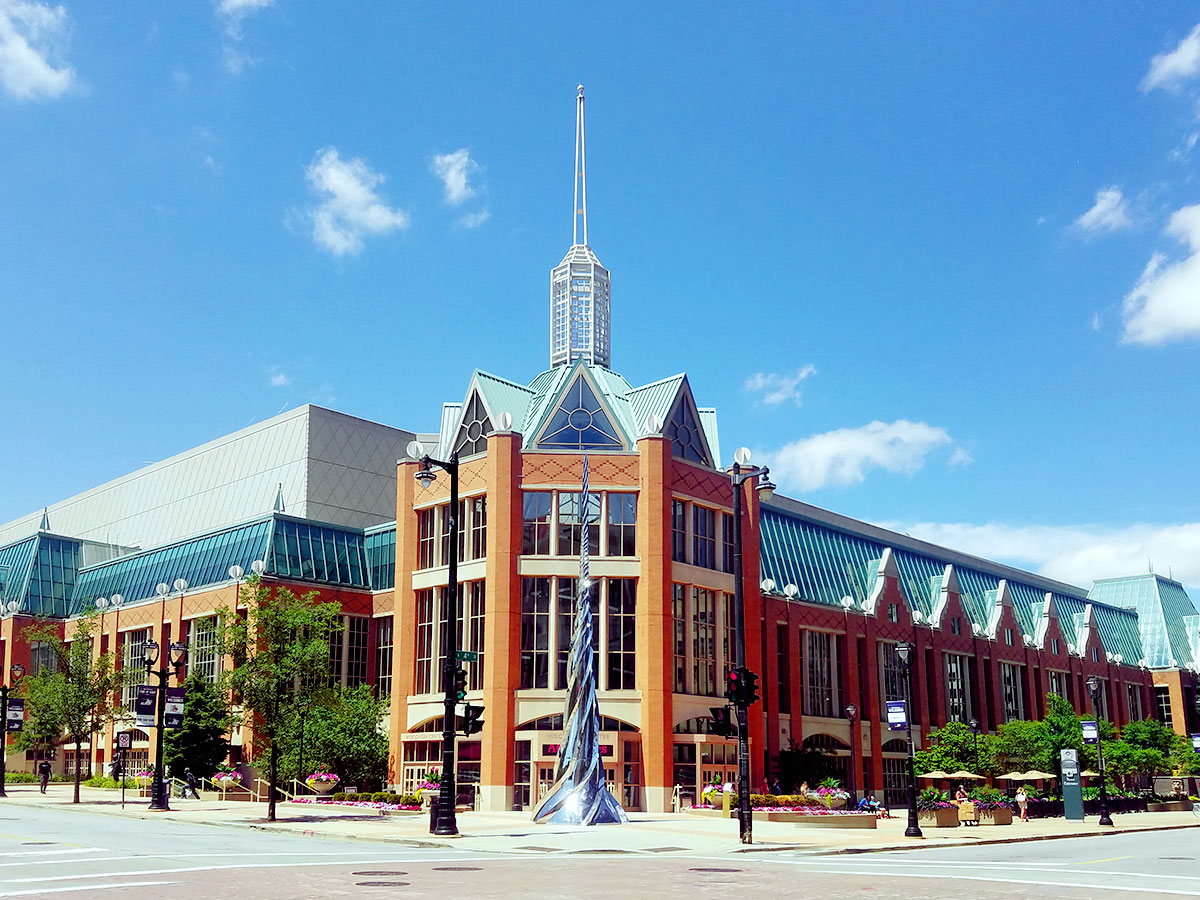 This event features all sorts of video games that can be played on early computer models (think 5.25" floppy disks) to classic consoles to the newest interactive and VR experiences. It also wraps in a pop culture and board game festival with plenty of lights and sounds to keep your senses agog.