MillerCoors will not move the Gettelman farmhouse after all

MillerCoors says it's reversing its plan to move the 1856 Schweichart/Gettelman farmhouse across the street. MillerCoors had planned to move the farmhouse, built in 1856, to a spot adjacent to its Visitors Center parking lot this month.

Two of the 19th century Gettelman Brewery buildings in the small but historic complex at 4400 W. State St. are now gone, fallen to the wrecking ball, but the Schweichart/Gettelman farmhouse remains standing.

And now, MillerCoors, which owns the site, says it’s reversing its plan to move the building to across the street. The brewer had planned to move the farmhouse, built in 1856, to a spot adjacent to its Visitors Center parking lot this month.

"It’s staying where it is," said MillerCoors Manager of Media Relations Marty Maloney in an email late Thursday. "While we previously planned to move the Schweichart/Gettelman farmhouse to a different location on campus, it has ultimately been decided that the building can remain in its original location.

"This decision, which has been shared with Historic Preservation Commission staff and city officials, was made after additional study by brewery and project leaders." 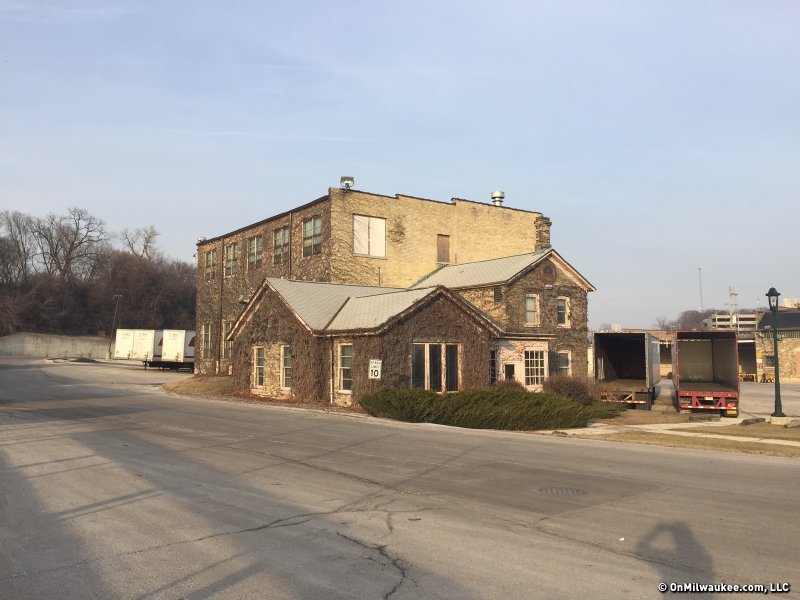 Miller bought Gettelman Brewing in 1961 and ran it for another nine years. The former brewery buildings housed offices until the 1990s. There's more about the history here.

The farmhouse received permanent historic designation by the Common Council in May 2017 after having first gotten emergency temporary designation a month earlier.

A few months later, the council approved plans to raze part of the complex.

Maloney says the building will remain in place and will be renovated.

"The exterior of the farmhouse will also be renovated to include new windows, doors and the addition of a porch, and a grass buffer zone will be established around the building," he said.

Maloney confirmed that the 19th century lagering caves — which had been among the city’s oldest surviving examples — at the site have been demolished.

"Those caves were positioned under parts of buildings that were demolished, so they had to be removed as well," he said.