As part of its ongoing "Global Kitchen: Food, Nature, Culture" exhibit – which was organized by the American Museum of Natural History in New York and runs through July 9 – the museum, 800 W. Wells St., hosts a host of hands-on fun for kids (and adults) in April. 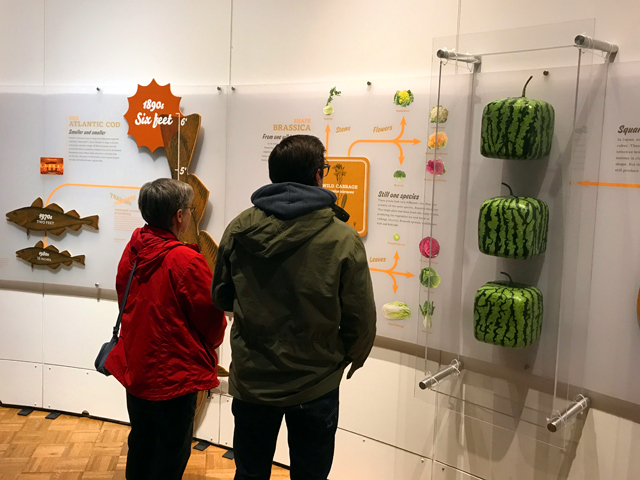 The exhibition – about which you can read more here – is a traveling one, but it affords each venue the opportunity to reach out and get the community involved. In fact, MPM took this aspect of the exhibition so seriously that it hired food activist Martha Davis Kipcak to serve as "community curator" of the show.

"MPM spent a good part of a year reaching out and connecting with community members to help build our programming that we're offering here," says Meghan Schopp, the museum’s director of education and public programs. "We realize that we're not experts on all things food and so we worked with the community curator to connect us with different organizations in the community that's doing a lot of interesting work around food and agriculture and things like that. 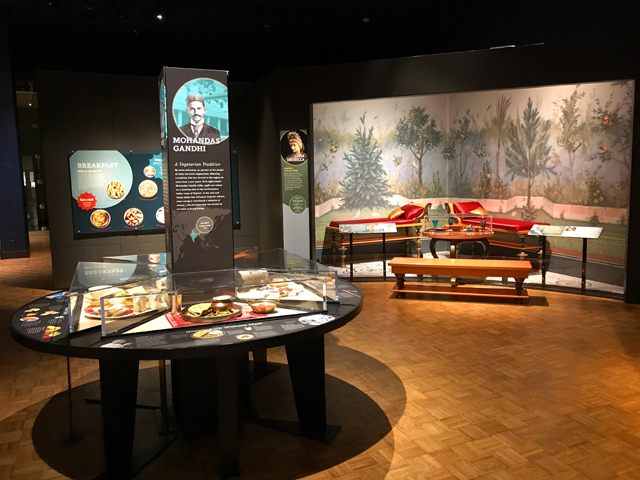 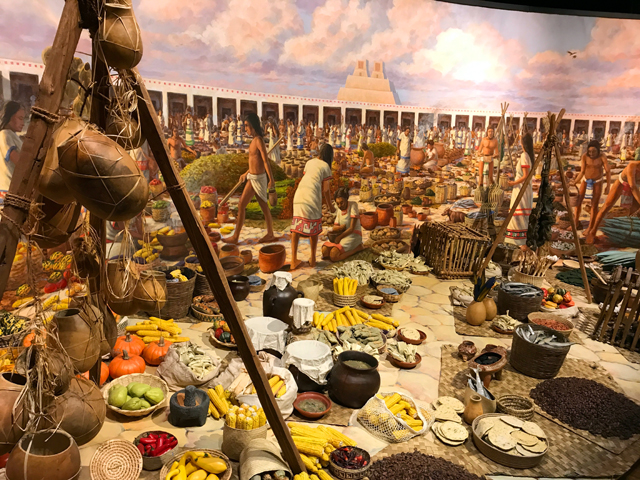 "We knew early on that we had the potential to do that outreach with this exhibit because of food, and the reach that food has throughout our society, our community. So that was actually very a deliberate choice that we made early on that we wanted to work as much as we could with the community on programming, lectures, all sorts of different things." 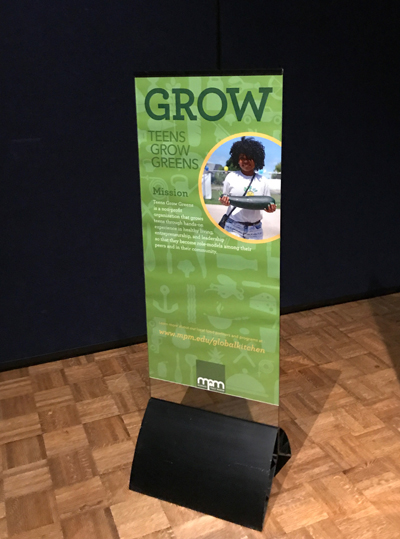 There are signs throughout the exhibition introducing partner organizations, including Alice’s Garden and Teens for Greens, among others, and explaining the ways the museum has connected with them.

"Teens for Greens (is) awesome and we worked with them in a few different ways," Schopp says. "They had their students in our demonstration kitchen.

"We're doing a pop-up museum in one of their gardens where the kids are actually going to curate their own exhibit around food and their garden, and that’s been really wonderful."

More than being simply a sideline to promote the exhibition and the museum, Schopp says that the potential for involving these kinds of organizations was a major draw to hosting "Global Kitchen" for the museum.

"With our community partners, we're giving them the opportunity to come in and create programming based on their expertise and our themes," Schopp says.

"We change the themes in our demonstration kitchen every two weeks. So, we've really empowered the community to really create whatever they think will be interesting and engaging and they've come up with some really neat things." 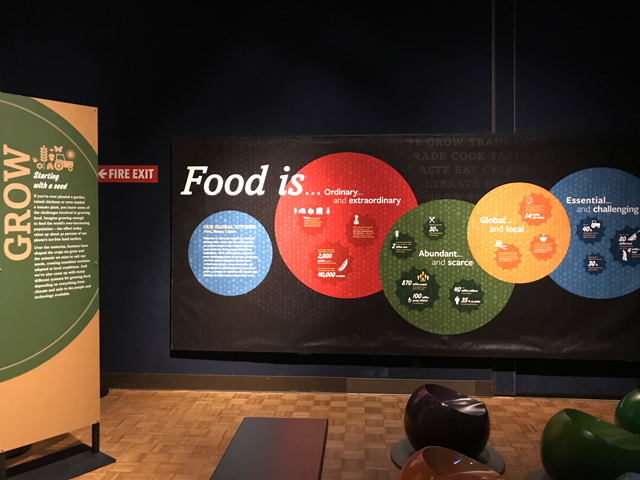 During spring break all children 13 and under can see "Global Kitchen" for free with the purchase of an adult or senior exhibition ticket.

On tap will be "Taste Science," in which participants can explore how our taste buds sense different tastes and foods; "Ooey Gooey Gluten Balls" will explain the science that makes bread happen; and there will be food science workshops that uncover how a food’s scientific properties affect its taste. You’ll even get to extract DNA from strawberries!

"Our educators will be in here every day for two weeks this spring break," says Schopp. "It's just an opportunity for people to get a deeper understand of how food works."