Golden Rod Cottage, an urban farm in Milwaukee's Historic Cold Spring Park Neighborhood that supplies produce to area restaurants, wouldn't have been possible if it weren't for tragic circumstances that led Stephen Seefeldt to begin growing his own food.

Ask Stephen Seefeldt for the one thing that makes his world go ‘round and he’s likely to give you a single-word answer: food.

"Food is sacred to me," he says. "Dinner time is the time to get away and enjoy with your family and friends. And here in the neighborhood, we’re all different. We do different things. We believe different things. But one thing connects us all, and it’s food."

And Seefeldt would know. For three years now he’s been leasing plots of land from neighbors in the Historic Cold Spring Park Neighborhood, improving the soil and using it to grow bushels and bushels of produce, which he sells to local restaurants and gives back to the neighbors in the form of CSA shares.

But Seefeldt says his farm at 3103 W. Juneau Ave., which he's named Golden Rod Cottage, wouldn’t have been possible if it weren’t for tragic circumstances that led him to begin growing his own food. 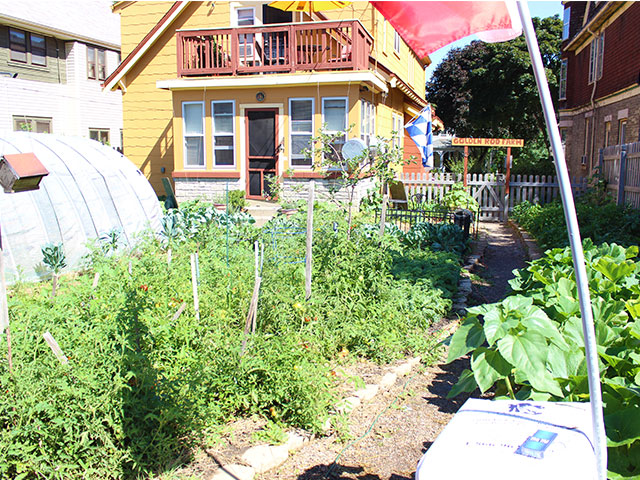 The road to Golden Rod Cottage

Originally from Sheboygan, Seefeldt attended Gateway Technical College in Burlington, where he earned his associate degree in horticulture. From there, he took on various landscape architecture projects working for companies including the American Club in Kohler. Over the years, he also owned and operated two garden centers.

But in 2006, tragedy struck. Seefeldt was in an accident. He broke his neck and back, resulting in seven vertebral fusions and a long, painful recovery. Along the way, he says, he grew frustrated.

"I was anemic," Seefeldt recalls. "I tired of physical therapy and I was tired of all the heavy-duty painkillers. Eventually, when my doctor determined there was nothing more they could do, he suggested I turn to gardening to keep my body moving. He also suggested I take a hard look at my diet to make sure I was eating the right foods to help me to heal." 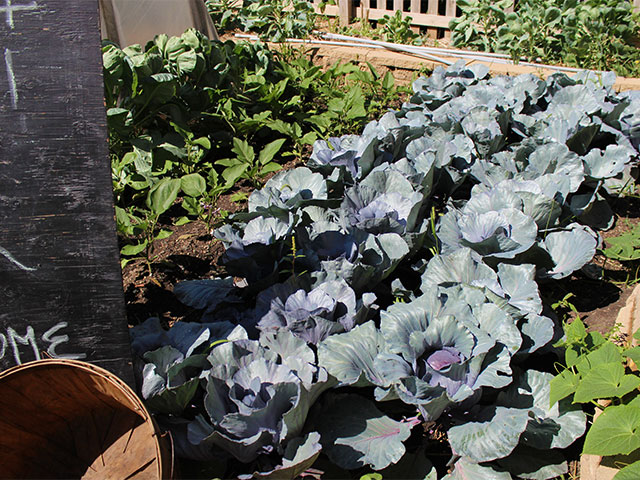 Seefeldt says he made the decision to turn to whole foods for healing. Disenchanted with the produce he found at local grocers, he says he started growing heirloom variety vegetables.

By 2012, he’d purchased a property on Juneau Avenue in Cold Spring Park and started a tiny garden plot.

"I had so many restrictions in terms of what I could do and how much I could carry," he says. "And I knew I had to create a job for myself. So, I started planting on my properties, determining what my yields would be and how I could make something work as a business."

As time wore on, Seefeldt says his neighbors started offering him their backyard plots to use for more gardens.

"For a while I was just growing food and giving things away to the neighbors," he says. "And then I started canning and pickling and freezing. Eventually, I started selling CSA boxes."

The following year, Seefeldt met Suzette Metcalfe, chef and owner of The Pasta Tree, who began buying vegetables to use for specials at the restaurant. 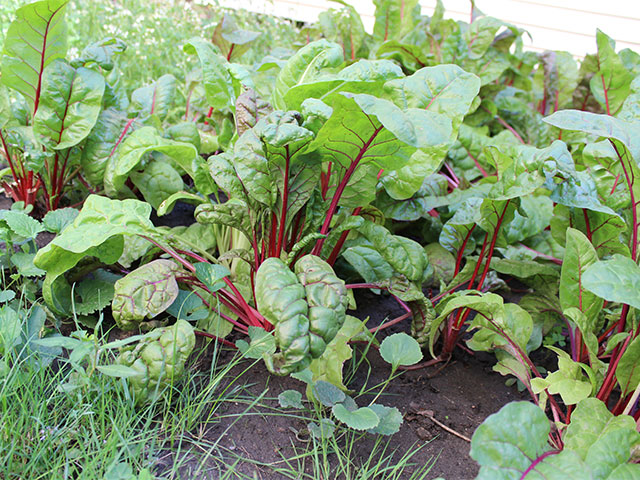 "After that, I decided that I needed to really ramp things up," Seefeldt notes. "I met with Suzette last February and we talked about what my plots could handle. And I asked her what she wanted me to grow. And we went from seed to table together."

From there, Seefeldt says, the word spread through Facebook. And he started getting calls from other chefs.

"People were a bit skeptical at first," he admits. "But then I brought them my products and the interest grew. I absolutely love working with restaurants. It’s so exciting to see what they’re creating. I grow the raw materials and then they do their magic. I love seeing the photos of the beautiful food they make on Facebook and I can think to myself: ‘Wow, those are my peppers.’"

Seefeldt says he currently maintains 10 different neighborhood plots from which he supplies fruits and vegetables to 20 CSA members, as well as area restaurants including Pasta Tree, Amilinda, Black Sheep and Lazy Susan.

"Most are located in neighbors' yards," Seefeldt notes. "Diane and Mark donate their space in exchange for a CSA box every month. Karen and Dave do the same ... Dave is a heart transplant patient, so he’s looking for fresh foods. And we’re happy to supply them. "

Another of the plots is adjacent to the playground at a nearby daycare center where Seefeldt sometimes volunteers, helping children learn about how food grows and from where it comes. 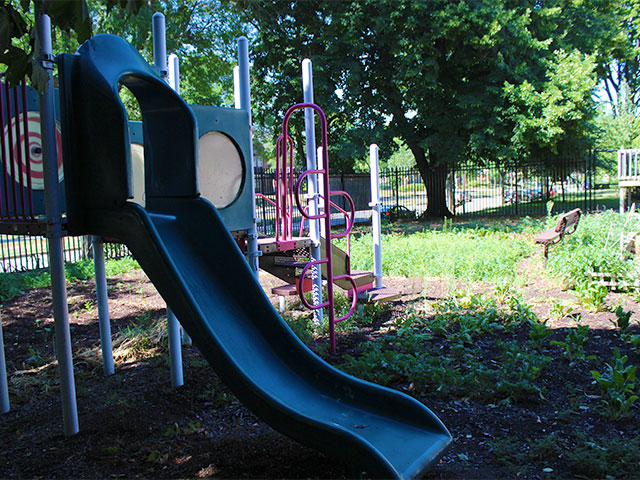 "Golden Rod Cottage has become part of this neighborhood," he says. "People here come from different places, different walks of life, but we all work together. We help each other. It’s just how a neighborhood should be."

"I have enough land and production right now to feed a family of six all year," he says, "And I’ve also begun to work with a few other Milwaukee area farmers to get rabbits, ducks, turkeys, pheasants and quail." 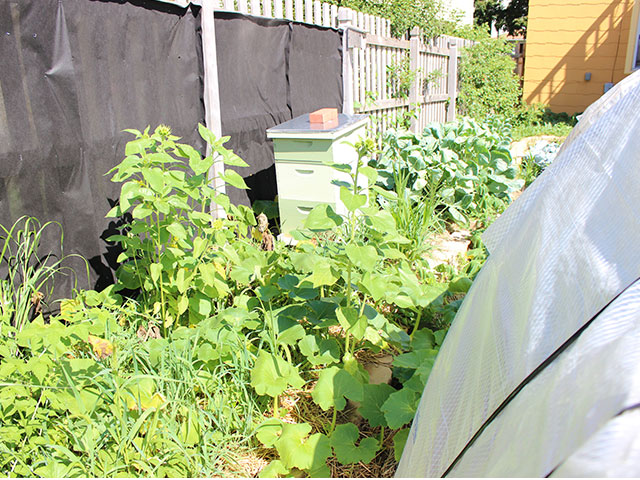 Seefeldt says he couldn’t be happier.

"This is life changing," he says, "In a very positive way. I’m blessed. I get to work outside. And I’m feeling wonderful."

Lazy Susan, 2378 S. Howell Ave., will host a harvest dinner in partnership with Golden Rod Cottage on Monday, Sept. 26 at 6:30 p.m. The dinner will feature six courses highlighting vegetables from the farm with pairings including five rosè wines and a cocktail. Cost is $70 per person, plus tax and gratuity. For reservations call (414) 988-7086.