Brew with a View: A look at the new Good City Brewing Downtown

Good City Brewing is on the cusp of opening its Downtown brewery and tap room at 333 W. Juneau Ave. In fact, the brewery will be the first tenant to open in the highly anticipated Entertainment Block Development across from Fiserv Forum.

Good City Brewing is on the cusp of opening its Downtown brewery and tap room at 333 W. Juneau Ave.

In fact, the brewery has scheduled a soft opening beginning Jan. 25 featuring beer service (only) and limited hours beginning at 2 p.m. Soft opening service will continue through next week, with the brewery opening at 4 p.m. (to close) on weekdays and 2 p.m. to close on weekends. Food service and extended hours will begin by early February, culminating in a Grand Opening Party the weekend of Feb. 22. 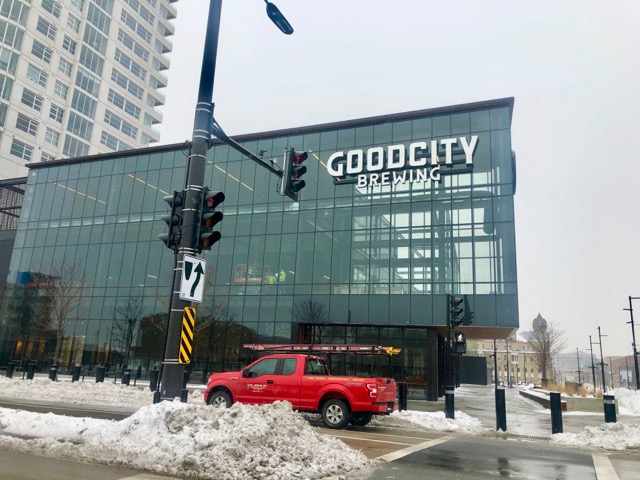 The new Downtown brewery, which was announced last May, will be the first tenant to open in the highly anticipated Entertainment Block Development, aimed at year-round activation of the space surrounding the new Fiserv Forum.

Thanks to assistance from both Kahler Slater and Hunzinger, Good City’s Downtown facility has made quick progress, opening well in advance of its projected spring opening.

"Since opening in October, the new arena has already proven to be the catalyst that downtown desperately needed,"says co-founder Dan Katt. "The Entertainment Block will only build on the Bucks’ vision for activating downtown and we couldn’t be more excited to be the first tenant to help bring this vision to a reality."

Inside the brewery & tap room

There are two zones on the first floor, which has the capacity to seat up to 200 guests. The first is a beer hall style area with 32 tap lines and garage doors that open to the pedestrian plaza. While the area will not offer full service in terms of food, there will eventually be a grab and go station at the end of the bar which will offer quick service items. 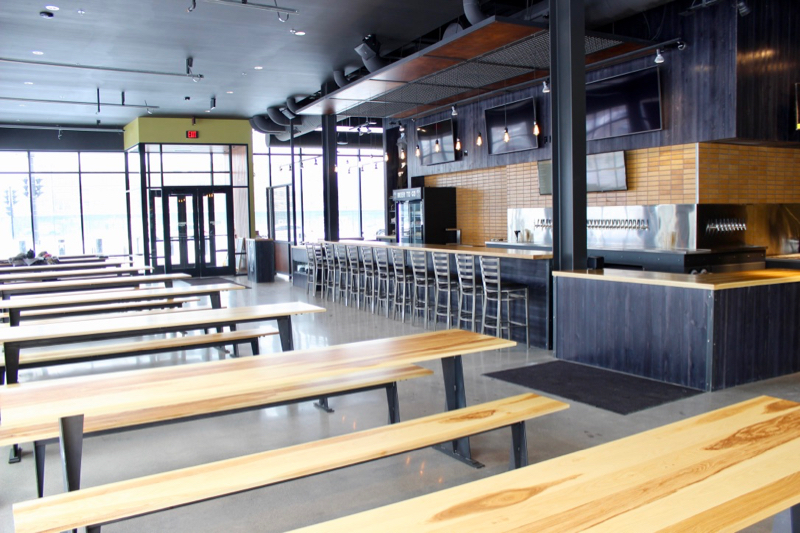 Meanwhile, a dining area along the Northern end of the building showcases a full service dining area. Once the brewery is fully operational, Brewery Chef Guy Davies will feature a menu that includes popular dishes from the East Side taproom as well as a variety of new items. 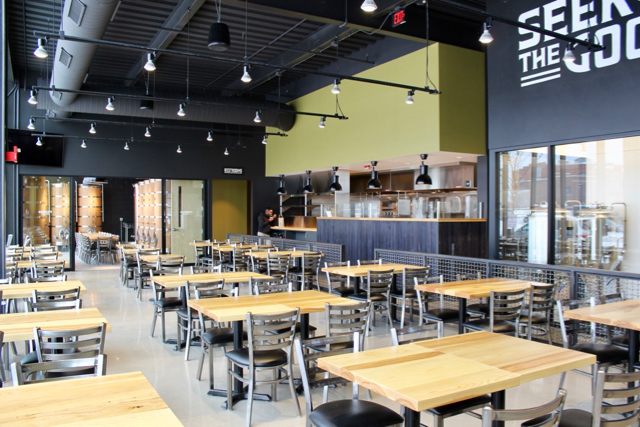 In fact, the open kitchen adjacent to the dining room contains a stone hearth oven. Davies says he and his staff will definitely be using it to make items including pizza and breads. However, they'll also be experimenting with additional dishes that can be prepared in the oven.

"It’s fairly versatile, though," Davies admits. "You can roast vegetables and things in here, so we’ll be testing different things out as time goes on." 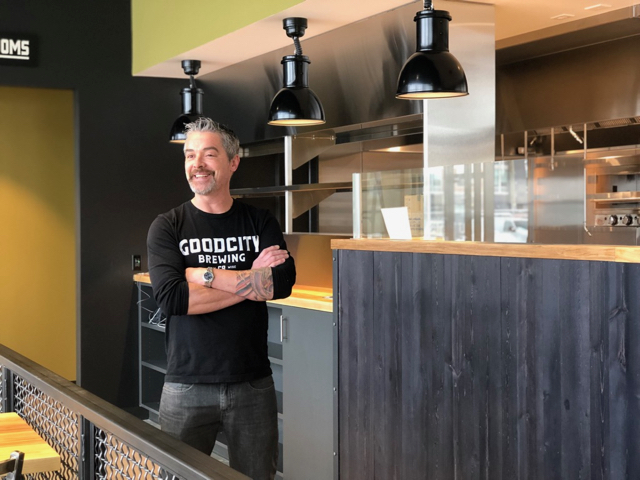 Brewery production at the Downtown location will focus on wild ales, a fast growing category within craft beer nationwide which utilizes wild yeast and bacteria to invoke an intentionally sour flavor. Due to the production and aging process, the first wild ales will not be ready until the fall. However, the large wooden vats, called foeders, containing the ale will be prominently featured in a corner of the first floor that Good City is calling the "Oak Room," a space which will also accommodate reservations for small groups of up to 20 guests. 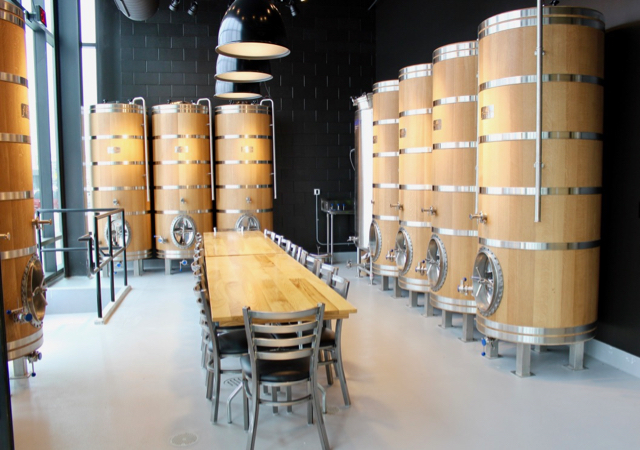 In addition to its sour  program, the brewery will also showcase a 1 barrel pilot brewing system visible from the taproom, which will provide the brewery with the flexibility to experiment with various styles of  beer. 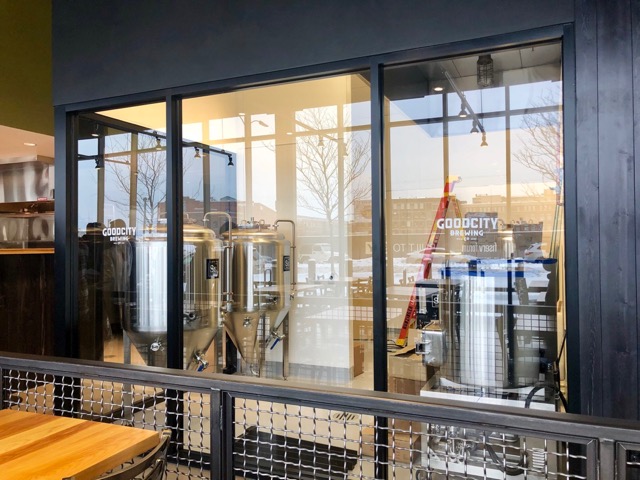 "Not only will having a pilot system be incredibly valuable from a research and development perspective as we gauge which beers to ramp up at our Farwell facility," says Brewmaster and co-founder Andy Jones, "But it will also provide our customers with the opportunity to participate in the creative process by sampling experimental batches on tap." 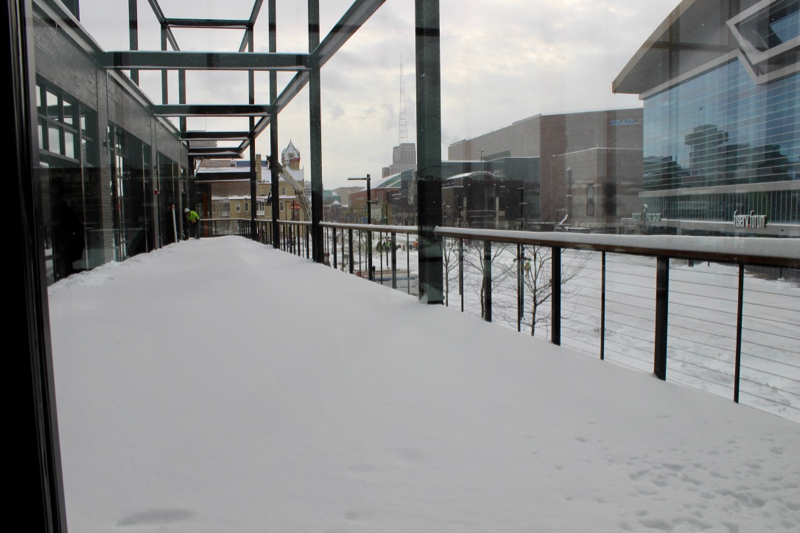 In addition to servicing  a wide variety of private events, the space will also be used as a public beer garden and seating for the brewery's Friday Fish Fry. 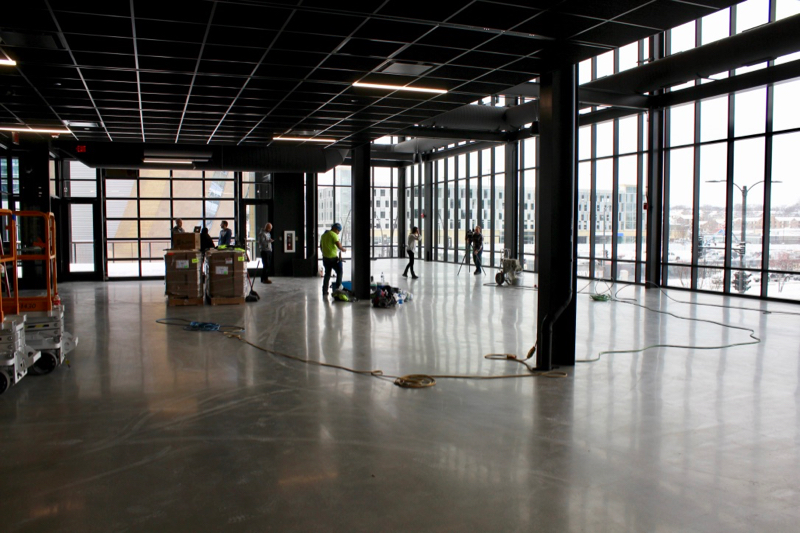 And despite the fact that it’s only a second story space, it offers breathtaking views of the city to the North and South into the heart of Downtown. 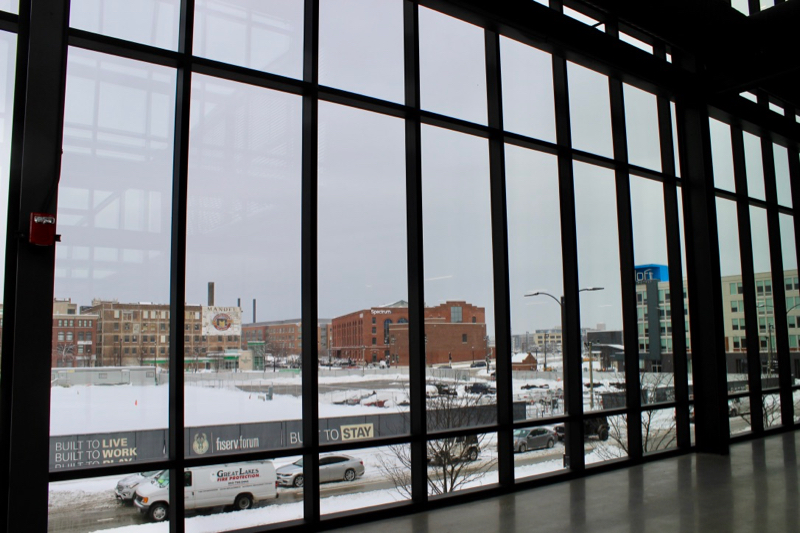 "Whether it’s meeting up for beers after a win or hosting a wedding, Good City Commons is intended to become the go-to Milwaukee venue for large group celebrations," says co-founder David Dupee who notes that the space is currently available to be reserved for events, though much of 2019 has already been pre-booked.

Since opening in June 2016, Good City has already established itself as one of
Wisconsin’s fastest growing breweries with success fueled by its flagship Motto Pale Ale. The aggressive growth of its East Side brewery has also led the company purchase the Century City building on the Northwest side where the young company will move its corporate offices and warehouse operations.

According to co-founder Dan Katt, Good City’s growth parallels the trajectory of the city. "When we opened two and half years ago we were making a bet on Milwaukee. Our rapid growth to this point is a testament to our customers also betting on this city and participating in its resurgence."