Because even Good City can somehow get even better, the Milwaukee craft brewer on Thursday announced that it's launching a new small-batch innovation beer series called Indigo, spearheaded by Innovation Brewer Brendan Williamson.

The line of beers is spearheaded by Good City’s Innovation Brewer Brendan Williamson (pictured below), who was formerly head brewer at Hacienda Beer Co., a few blocks north on Farwell Avenue on Milwaukee’s East Side. 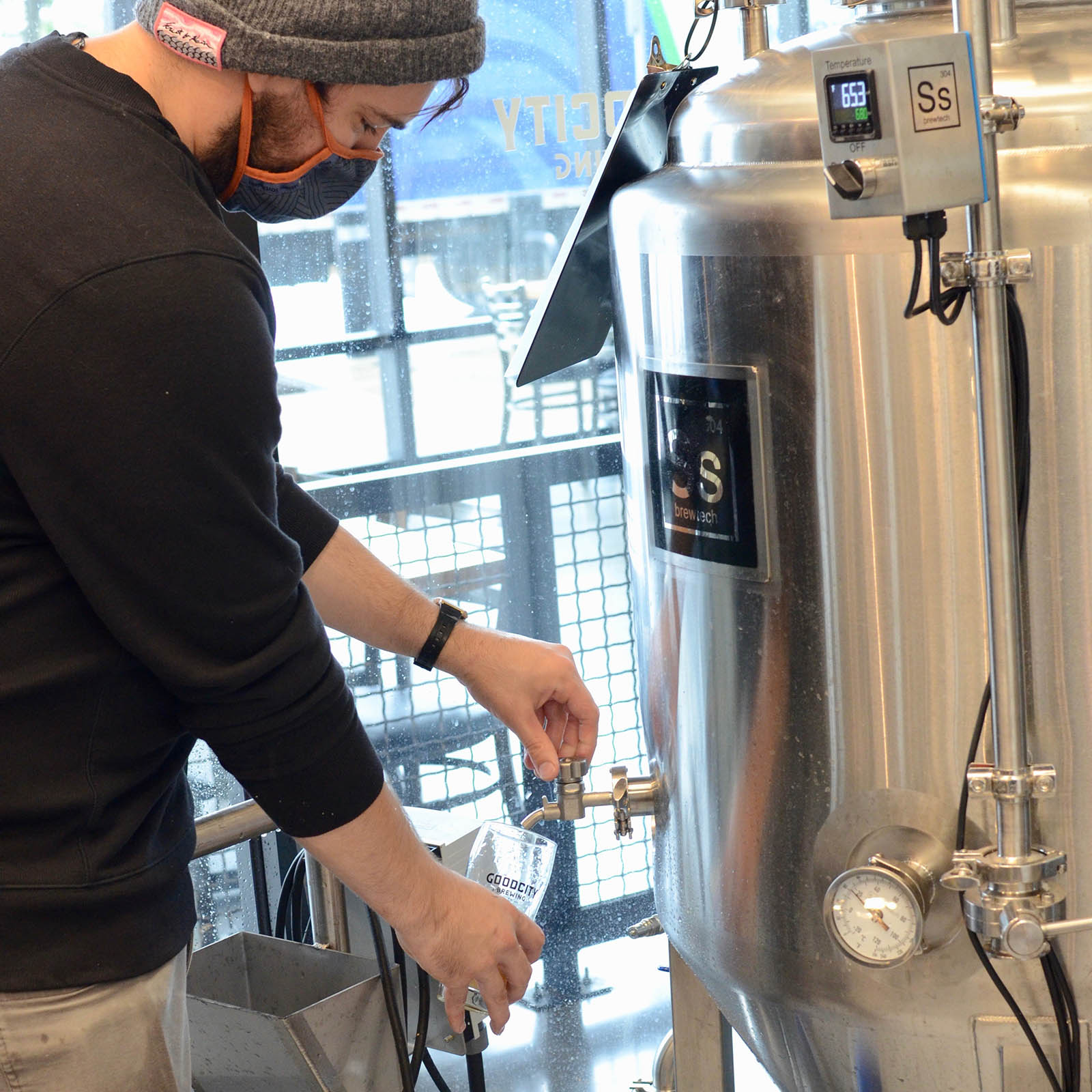 At the start, Indigo will release a new brew every other week, with the first beers being a variety of New England-style IPAs.

It will be available on tap at Good City’s East Side and Downtown taprooms and there will be very limited 16-ounce four-packs to go. Good Citizen loyalty program members will be able to buy the beer on the same day it’s packaged, Friday, Oct. 16.

The label for Eternal Dawn is the work of local linoleum block print artist Julia Mielke (pictured below), who will design labels for all the Indigo beers. 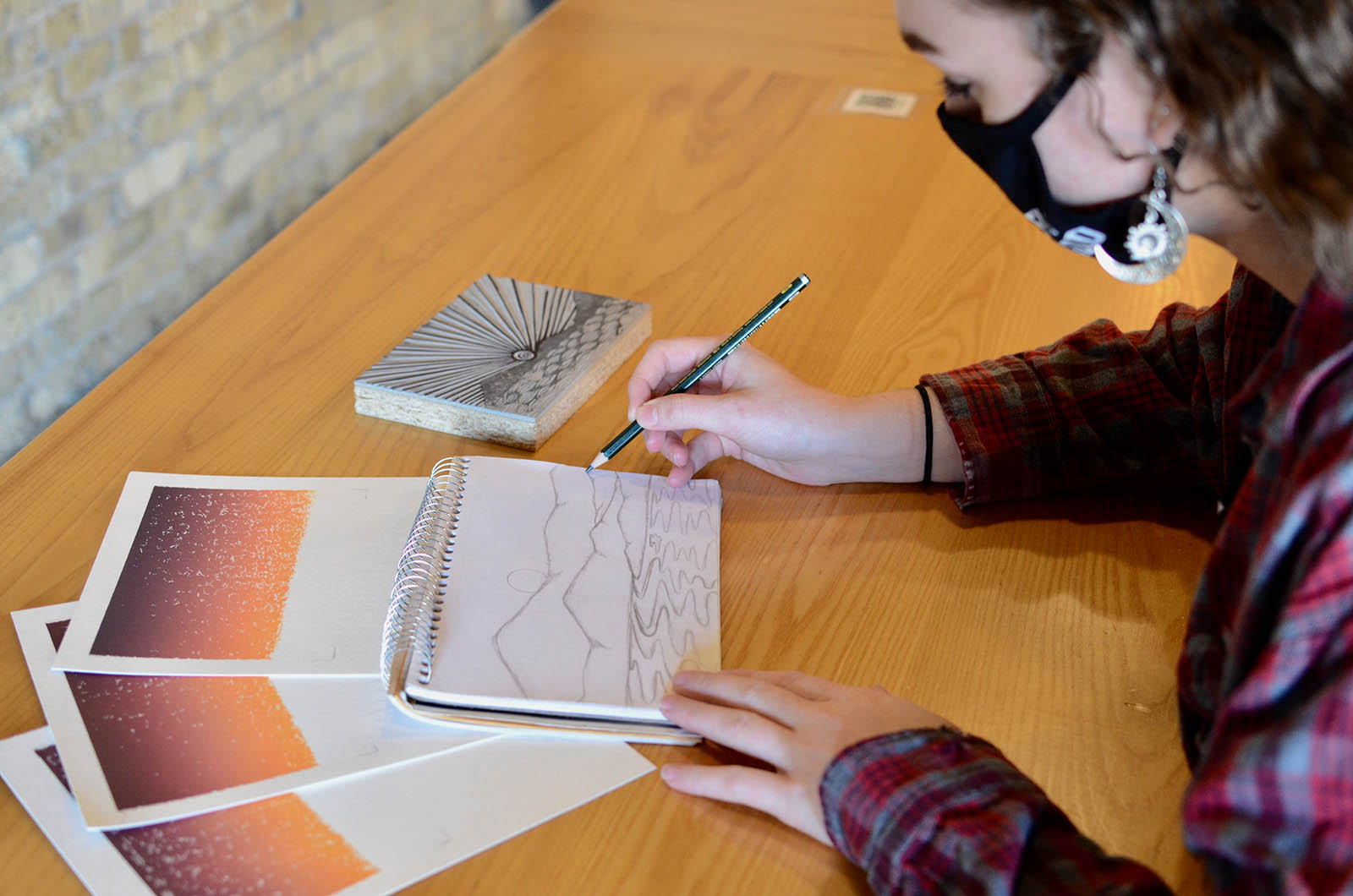 “The indigo series reflects our commitment to innovation as a brewery,” says Good City’s co-founder and CEO Dan Katt. “We figured if COVID was going to punch us in the mouth, we might as well have some fun and innovate our way through these uncertain times.”

Although the Indigo beers are produced at Good City's East Side brewery, the company's Downtown pilot system at the Deer District, called “The Lab,” brews R&D beers in small batches that result in just a few kegs that are typically available on tap on Fridays at both taprooms. The supplies of these breweries rarely make it past the weekend of release, says Good City’s co-founder David Dupee.

The same weekend that Eternal Dawn is released, another, as-yet-undetermined brew from The Lab as well as its Audacity Belgian Quad, available for the first time 16-ounce four-packs.

Although the first few Indigo releases will be IPAs, the series will explore other styles, too.

“We want to be intentional about inviting as many people as possible into our creative process,” says Dupee. “Beer should be fun and collaborative and it’s been cool to engage our customers and get feedback as we continue our quest to make excellent and interesting beer for all of us to enjoy.”