The City of Glendale Plan Commission approved plans for a new location for gourmet popcorn and confections retailer Goody Gourmets. The snazzy new shop will offer an expanded product selection as well as a seating area for customers.

The new shop, which will serve as the headquarters for the popular business, will be located at the former Kletzsch Perk coffee shop at 6369 N. Green Bay Ave., which closed in 2007.

Plans for the location were approved by the City of Glendale Plan Commission at its meeting on July 11 and include expansion of the building, including the addition of 1,200 square feet to accommodate office space, a commercial kitchen and a retail store. 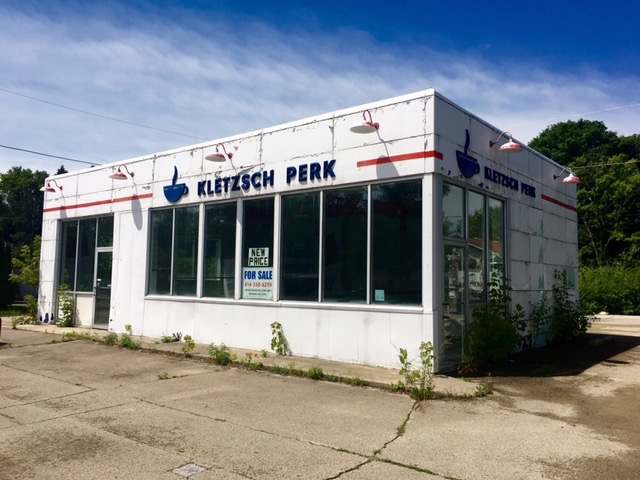 "For the past year we’ve been looking for a larger facility," Chesser said. "We really needed a place where we’d be able to operate more efficiently. Both of our current locations are very small, and we really needed additional space for employee training, storage and processing."

Plans also include a small dining area, as well as patio seating, which Chesser says is one of the most exciting components.

"Our shops have really become a gathering place for people," she says. "People come here, they meet up with one another and they engage in conversation. And we really wanted to accommodate that in the new location."

Chesser launched Goody Gourmets in 2005, leasing space in a commercial kitchen and selling products online through goodygourmets.com. But business was good, and by 2006, she established her first brick and mortar location at 4425 N. Oakland Ave. in Shorewood. In 2014, she opened her second shop on Brown Deer Road. You can read more about the thriving business in this 2013 piece by Molly Snyder. 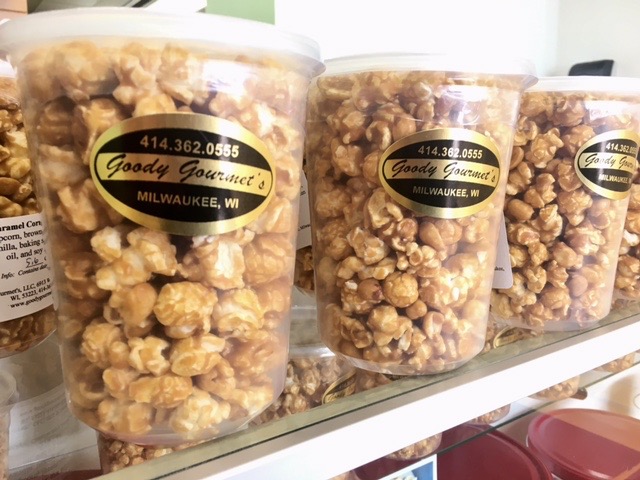 Chesser says final details haven’t yet been worked out, but she says she hopes the new location will allow her to offer educational classes for area youth, including courses in how to coat ingredients in chocolate and package popcorn.

"Our business is really built around family," Chesser explains. "So, our goal with the new location is to really be that family-friendly place where people can come with their kids. That’s what we’re about. It’s why we operate the way that we do."

She also plans to expand her product line.

"Adding ice cream is one possibility," she says. "There’s also been a lot of interest in the location remaining a coffee shop. So, we’re contemplating adding coffee. We will never be a traditional coffee shop, but we’re considering the request. We’ll be doing something fun. I know that for a fact."

Chesser says that, although customers have requested she open locations in a variety of locations around town, including the South Side, Menomonee Falls and Wauwatosa, she felt strongly about maintaining her presence in the North Shore community.

"We’ve really built our client base in the Shorewood area," she says. "And that’s expanded with our Brown Deer location. So, having a shop that’s still in the area really made the most sense for us."

The Brown Deer Road location will remain through the end of October. Chesser says her hope is that she can make a seamless transition into the Glendale shop in late October or early November. The Goody Gourmets in Shorewood will remain open.