A first look at Harry's Bar and Grill, which opens Thursday on Brady Street

The second location for Harry's Bar and Grill is scheduled to open on Brady Street on Thursday, June 23. We have a first look at the build-out, which incorporates both familiar elements along with historic touches that pay homage to the old Ace Hardware.

The second location of Harry’s Bar and Grill is scheduled to open to the public at 1234 E. Brady St. on Thursday, June 23.

"I’ve always loved Brady," says owner Elias Chedid of the new location. "I’ve always loved to take drives down the street on Friday or Saturdays … and it’s the type of place where I’ve always wanted to just stop and have a drink and then not go back to work. It’s such a great area with all the little restaurants, like a Little Italy. I love that."

It only takes one glance at the restaurant to note that it barely resembles the Brady Street True Value that formerly inhabited the space; however, despite its transformation, remnants of the building’s history remain evident. 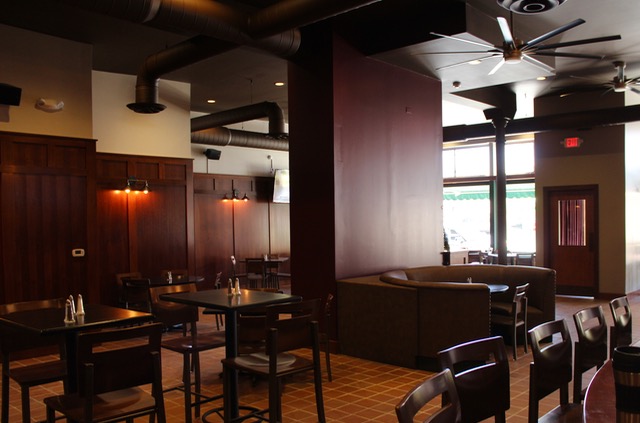 The exterior sign above the restaurant now says "Harry’s" instead of "Hardware," but the facade of the building has been restored to its original green and yellow, and the decorative transom windows have been retained.

"I was told this is one of the last buildings in Milwaukee that’s had the same facade for years," notes Chedid. "And the goal was to keep things as intact as possible."

As a result, Chedid gave up hopes of installing French doors at the front of the restaurant, opting instead to put in plate glass windows that can be opened with the aid of hydraulic power. The windows will allow an open-air feel in a portion of the dining area, which will also include five or six sidewalk tables in front of the restaurant. 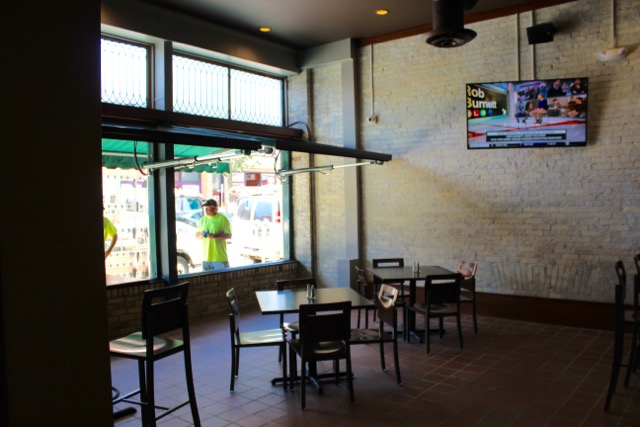 Plaster on the east wall was removed, revealing the original Cream City brick, along with some of the building’s original windows, which were boarded up and plastered over for years.

Artwork depicting a hardware-related theme is nestled into a space that once held a now boarded-over exterior window. The piece was created by Ali Marsh, a bartender from Harry’s Oakland Avenue location in Shorewood. 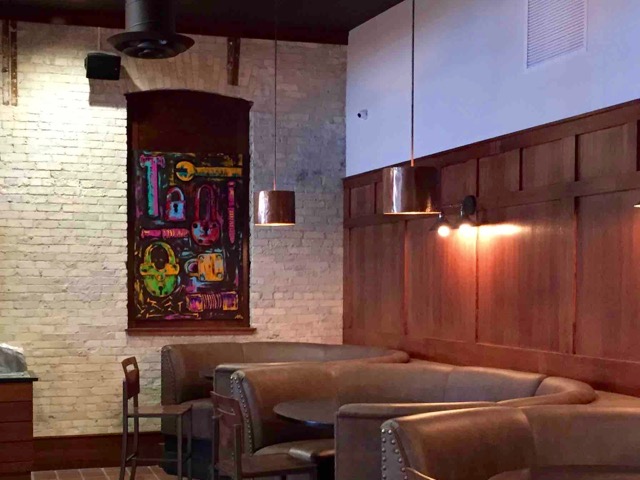 And if you look closely, you’ll find the aisle numbers left from the hardware store marked on the original tile flooring. 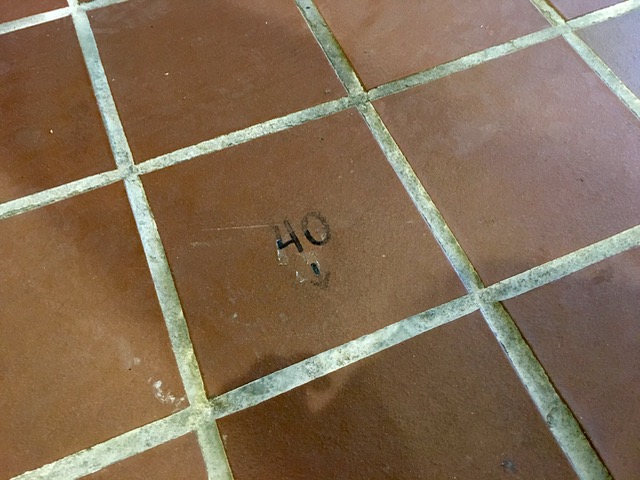 But the space is far more open than it’s been in years. Chedid says that, during the renovation, they knocked the space down to four walls, opening it up to accommodate the bar and dining area. Bathrooms were added on the west end as well as a kitchen on the north side. 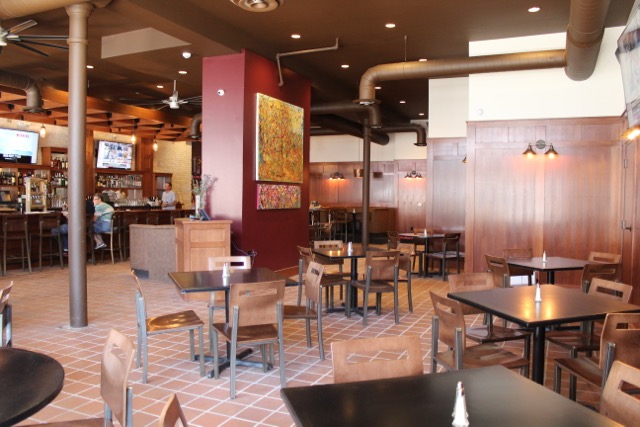 The decor resembles the Oakland Avenue location in a variety of ways, sporting wooden paneling and sconce lighting on the walls, along with an open ceiling with visible duct work.

The bar, which was built to resemble a cozy-looking Irish bar Chedid found online, is framed in wood, complete with a decorative overhead dropped ceiling grid that Chedid affectionately calls "the cloud." 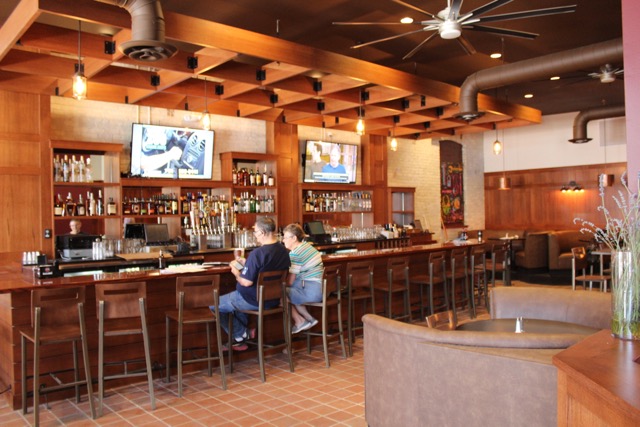 As for the menu, which is executed by former North Shore Bistro chef Dan Lueder, it contains familiar items including burgers, fried wontons and pizza. However, it also contains a few notable newcomers.