A new barbeque spot is coming to the West Side. The restaurant could open as soon as this fall.

A new barbeque spot is coming to the West Side.

Chef Jason Alston of Heaven’s Table BBQ has signed a lease on the building at 5507 W. North Ave., which formerly housed Sharehouse Goods. And, if all goes well, his new brick and mortar restaurant could open as soon as this fall.

The new Heaven’s Table will offer an expanded menu from that offered at Crossroads Collective, featuring lunch, dinner and weekend brunch. Menu items will include a variety of smoked meats including brisket, ribs, pulled pork and sausage, along with wings, sandwiches and sides.

Alston says the biggest changes to the menu will be in the addition of more vegetarian and vegan options, including cauliflower burnt ends, a dish comprised of savory marinated and smoked cauliflower. 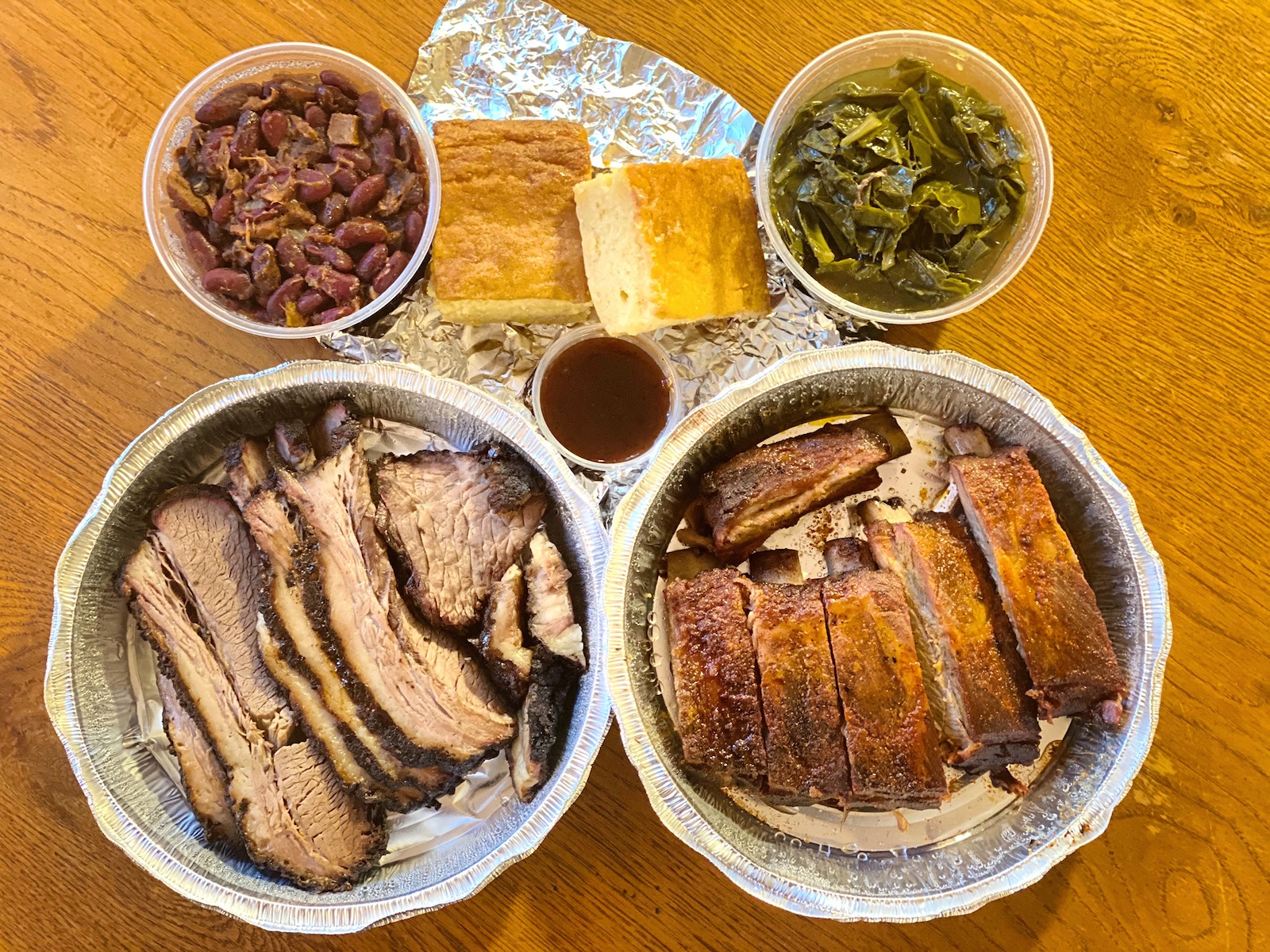 Building out a longtime dream

Alston says that Wauwatosa was among the destinations he was considering to open a restaurant, but thanks to a serendipitous connection with building owner John Mueller, he quickly saw the potential in the building in Uptown Crossing.

"It’s an exciting and upcoming area," says Alston, "There are so many new businesses going in on North Avenue, and the location makes it accessible to a number of area neighborhoods."

In fact, Alston says one of the things he’s most excited about is launching collaborations with other area businesses, including Vennture Brew Co, which is located just down the street.

The build-out for the new restaurant, which will focus heavily on carry-out but feature seating for 10-15 inside the restaurant, as well as an outdoor patio, will be completed by David Kaiser Jr. of Amalfi Guild + J. Julius Kaiser.

"I’m envisioning a look and feel similar to Sugar Fire Smoke House in Missouri," says Alston, "On a smaller scale. I really want people to see all the activity in the restaurant, including the smoker."

Alston says the build-out will also be planned with safety at the fore, featuring elements like plexiglass barriers which separate the counter and kitchen from the dining area. 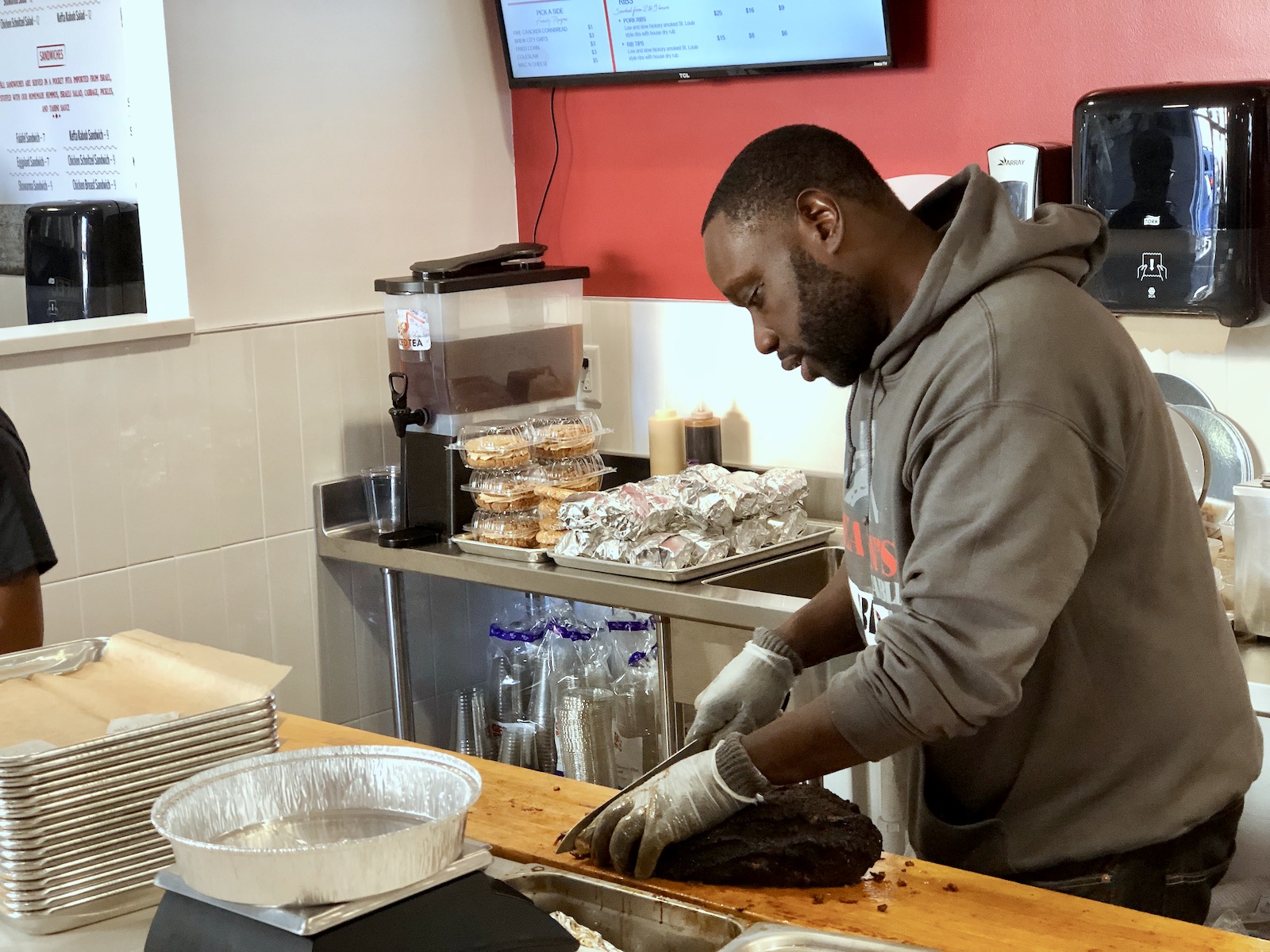 Moving on from Crossroads Collective

Alston says the Crossroads Collective location will remain open through December of 2020, likely operating in tandem for a short time with the West Side location.

"Crossroads really gave me a platform to introduce my concept to customers and the opportunity to build a solid following," he says. "So I’m really grateful to them for helping me to get things kick-started. The experience of operating in a food hall is something I’d definitely recommend to new owners; you really get to see how people respond to your brand and product."

But Alston says that opening his own place is a dream he’s happy to see coming to fruition.

"It’s always been my goal to have a restaurant of my own," says Alston, "And everything in my journey has led me up to this moment."

Watch OnMilwaukee for updates on the new Heaven’s Table BBQ as they become available.