We talked to a number of local realtors to get their suggestions for the Brew City neighborhoods that are less well-known but offer great amenities at a competitive price.

As attractive as neighborhoods like the Third Ward, Commerce Street in Brewers' Hill and Downtown can be, let’s be honest, they’re not for everyone.

Some folks want more backyard, or need more square footage. Some yearn for a more tranquil existence than an area full of restaurants and bars can provide. Others are simply priced out of the hot, booming areas.

For these prospective home buyers, Milwaukee’s neighborhoods – you know, those places where most of us live – are in the cross-hairs. But there are more of these than just Bay View, Riverwest and the East Side.

We talked to a number of members of the Greater Milwaukee Association of Realtors, to get their suggestions for the Brew City neighborhoods that are perhaps less well-known but offer great amenities at competitive prices.

Here's what they had to say:

"One hidden gem is Jackson Park Neighborhood. It's the neighborhoods that surround Jackson Park to the west and south and only minutes from Miller Park and Downtown. Housing is affordable and a unique blend of architectural variety with Cape Cods, ranch, arts and crafts, bungalows and even beautiful Victorian homes as seen along South 43rd Street.

"The neighborhood has a strong Jackson Park Community Association and within the past few years has its own farmers market during the summer months. One of the neighborhoods borders the Kinnickinnic River Parkway which provides a sense of nature in the city. 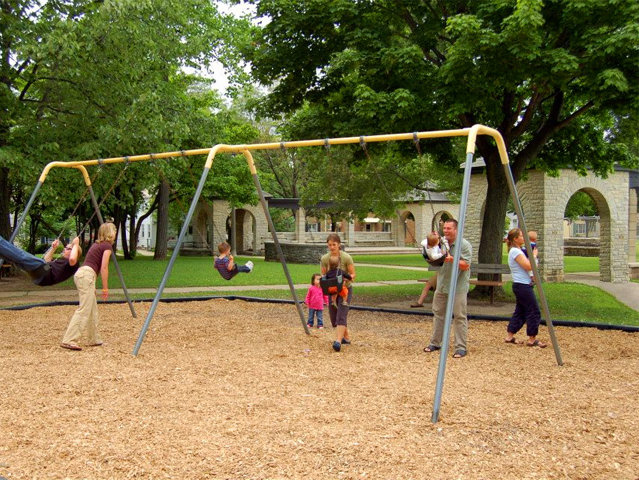 Another hidden gem is Enderis Park Neighborhood, located between North 60th, North 76th and Center Streets, and Lisbon Avenue. This neighborhood has its own website and host multiple events in the park including summer concerts. Enderis Park is another area with a blend of architecture of the homes with timeless and classic looks, like Tudors and Cape Cod."

"I'm a big fan of the Washington Heights and Wick Park neighborhoods. I'm also adding in Enderis Park. I love these hidden gem neighborhoods for the diversity of their housing stock, both in price and in size/style. 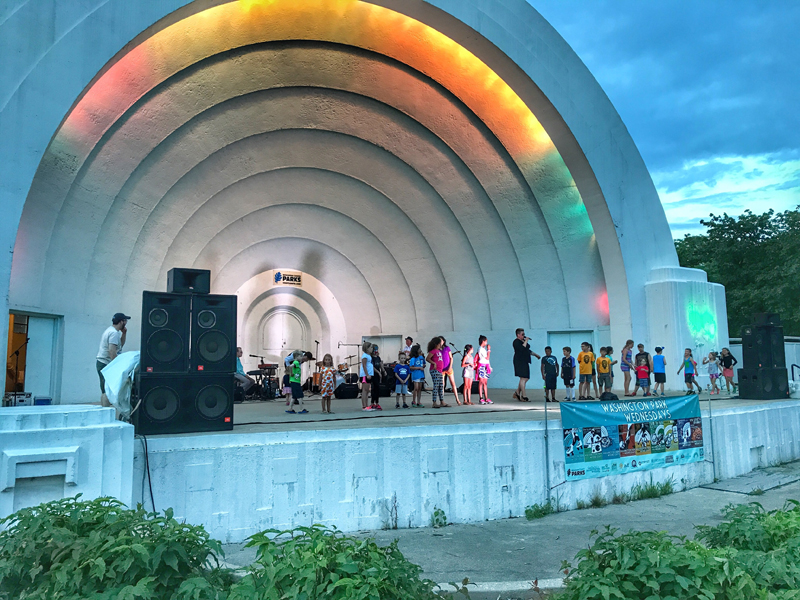 "Washington Heights and Wick Park are very walkable to a bunch of parks, all the great things going on Vliet Street as well as North Avenue in Milwaukee, as well as Tosa. Enderis Park is closer to East Tosa’s North Avenue than a lot of other parts of Tosa! All are centrally located in the metro area, have easy freeway access, are close to Miller Park and shopping, and are bikeable, etc."

"With lower taxes and and its proximity to the lake, Cudahy is a hidden gem. There are lots of homes with historic early 1900s charm and if you are looking for access to the lake and Downtown, this is a cheaper option, although people are certainly catching on. 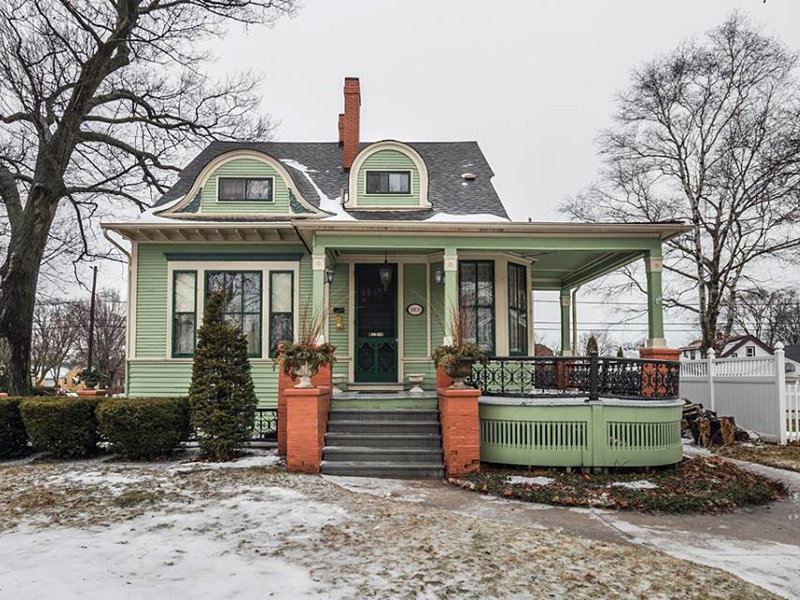 A gem in Cudahy. (PHOTO: Courtesy of Kathy & Steve Liszewski)


"Greendale is an amazing place to live and families love the walkability to the many downtown shops, restaurants and ice cream shop. Combine that with hearing the Greendale High School band practice while walking through your neighborhood and you have a little slice of heaven. Greendale is one of three communities in the country designed and built by the U.S. Department of Agriculture in the 1930s."