It's easy to drive by The Stone, 2422 S. Howell Ave., and not even know it's there, especially considering it doesn't have an obvious exterior sign and it's a bit off the beaten path of the unofficial Kinnickinnic-based Bay View bar district.

It's easy to drive by The Stone, 2422 S. Howell Ave., and not even know it's there, especially considering it doesn't have an obvious exterior sign and it's a bit off the beaten path of the unofficial Kinnickinnic-based Bay View bar district.

However, we finally found our way through the door again this week and are really glad that we did. The down-to-earth Stone reminds us a bit of the East Side's Wolski's and Riverwest's Uptowner – but with more beer selections. The Stone also offers bottomless baskets of popcorn and peanuts. (Throwing the shells on the floor is encouraged!) 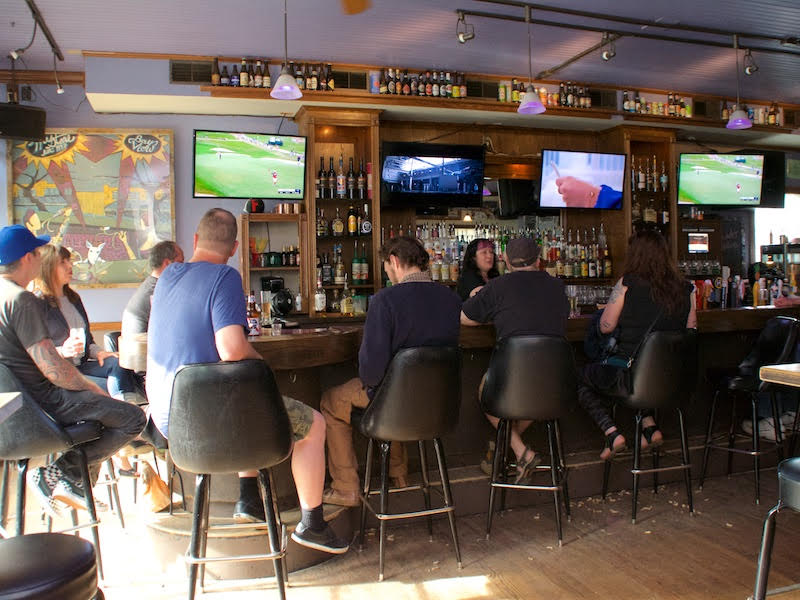 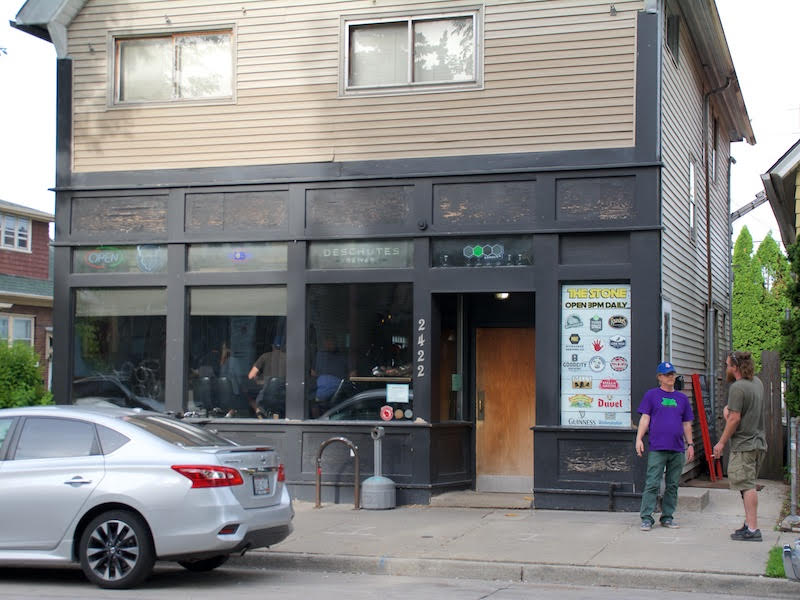 Shawn Leet opened the bar in 1997 with his father, who passed away in 1999. The two men bought the building in 1996, the Tuesday before the Packers won the Super Bowl, but decided to take time to remodel the space when they learned the street would be under construction for most of the year.

Leet later partnered with Kristin Pochowski and the two, along with social media helper Lisa Marchese, operate The Stone.

"The Stone turned 21 in January," says Pochowski. "We like to j0ke it’s finally legal."

The bar's name came from a contest that Leet and his father held in the neighborhood before the place opened. He says they received about 200 name suggestions, but most were unusable.

"We got names like 'Packer Backer Bar' and 'Bar Next Door' – sorry to anyone who was around back then and might have suggested those names – but there was only one name that worked for us," says Leet.

The suggestion was actually The Stepping Stone, which was originally the name of the bar. Over time, however, the customers organically shortened it to The Stone.

"It's easier to say, especially if you've been drinking," says Leet.

The beer selection is one of The Stone's biggest assets. It features 21 draft lines – many of which rotate – and about 110-130 bottles in coolers. They also have one of the only "crowler" systems in Milwaukee that allows patrons to order any draft beer in cans to go.

"People can have a beer or two and take a couple to go," says Pochowski. 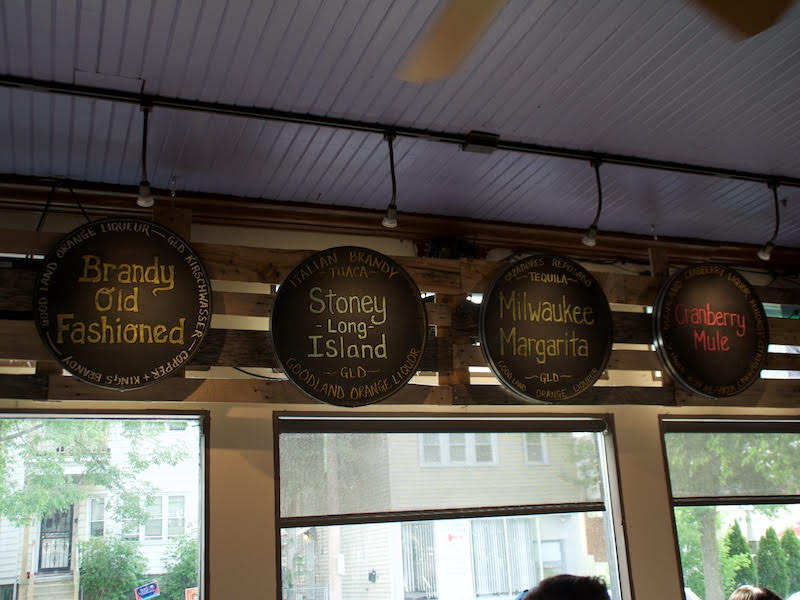 The Stone's happy hour is Monday-Saturday from 3 to 6 p.m. and offers $1 off all drafts and $2.50 short rail cocktails.

Upcoming summer events include free rides to and from Summerfest with the "Rolling Stone" shuttle and the fourth annual Stone Golf Outing on Sept. 8 that raises thousands of dollars for the Milwaukee County War Memorial Center’s Prisoner of War / Missing in Action exhibit. Check the Facebook page for updates.

"We’re gearing up for another great Milwaukee summer," says Pochowski.