While an exciting future is swinging its way toward Garfield's 502, the beloved local bar and eatery, fit snugly between the Halyard Park and Bronzeville neighborhoods, still knows where its roots lie: in its past and in its community.

"Swinging into the future" humbly declares the sign outside Garfield’s 502 – or perhaps the future is swinging its way toward the club, considering the excitement growing out just south in the new arena district. But while an exciting future is mere minutes away, the beloved local bar and eatery – fittingly named after its address at 502 W. Garfield Ave., fit snugly between the Halyard Park and Bronzeville neighborhoods – still knows where its roots lie: in its past and in its community.

"That corner has a history … and I still operate off of a lot of the reputation of that corner," said owner Jewel Currie. "We have people from out of town, out of state, that have frequently the place either when it was Ozell’s or Boobie’s or, even now, Garfield’s. And a lot of that came from the history of the bar." 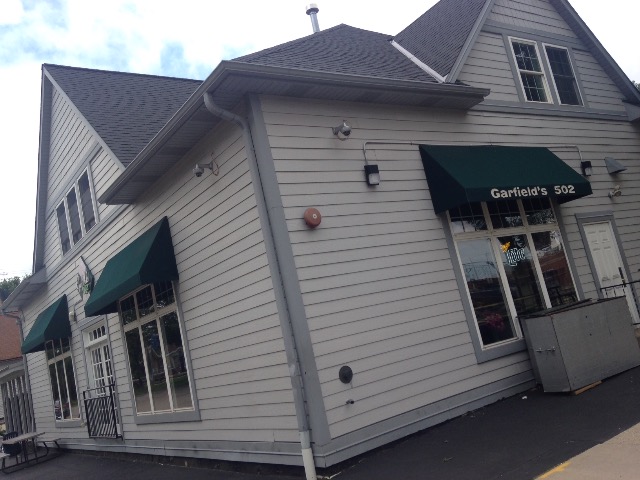 That history began back in 1955, when Ozell Howard and Henry King Moore opened Ozell’s 502 Club, considered by some to be the oldest licensed black-owned establishment in the city. However, when Everett "Boobie" Moore took over the bar from his uncle and father in 1977, changing the name to Boobie’s Place and invigorating the tavern with live blues and tasty Southern-inspired bar fare, the corner grew into a Milwaukee musical institution, bringing together politicians, celebs and, of course, the neighborhood.

Sadly, a fire in the early 2000s and Moore’s tragic passing from a lung infection in 2003 combined to close the corner for a few years, until a savior from just down the street – Currie, alongside his business partner LaMarr Franklin, who retired just last year – chipped in to bring the corner back to life, buying three properties on the land including the former Boobie’s building.

"I used to have the bar two blocks to the east of that, and I liked the area," Currie recalled. "I ran that bar for about six years and sort of outgrew it – it was a small corner bar – and so I knew it was time to expand."

Of course, considering the fire damage to the original structure and its already somewhat limited space, Currie and Franklin made the decision to tear the old 502 down to make the new one a reality. "That was a tough one," Currie said, but it would be worth it, as the new expanded Garfield’s 502 opened to the public in February of 2006 – complete with a ribbon-cutting with Mayor Tom Barrett and former Alderman Michael McGee Jr.

After more than a decade in business – and 40 years since Boobie’s first opened its doors – the spirit of the corner’s former occupant still lives on. The space has certainly changed, much bigger than its predecessor – three times as much, according to Currie, thanks to an outdoor porch area and basement for parties and private events. But while the stage doesn’t quite see as many live performances as it once did when it was a local blues Mecca, 502 still regularly hosts live jazz every few weeks.

Politicians of all stripes – from mayors to aldermen, Russ Feingold to Rebecca Kleefisch – still drop by for events or simply for a bite off the menu, which continues to serve Southern-tinged bar specialties like catfish, fried okra and, when the winter breezes in, seafood gumbo along with red beans and rice. 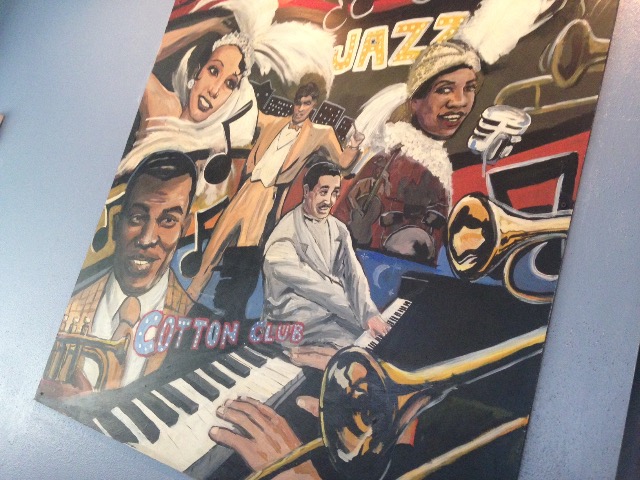 With the arena progress going on mere blocks away, Currie – a New Orleans area native who’s now lived in Milwaukee for more than 50 years, moving here when he was 12 – also brought back another Boobie’s staple: lunch, now opening at 11 a.m.

"You’ve got Manpower there, you’ve got Time Warner there and there’s no place for those folks to come in and eat unless you go Downtown – and Boobie’s was always well-known as a nice place to go to lunch, so I’m trying to bring that image back," Currie noted.

But the most important part of Garfield’s 502 that’s survived fires and name changes over the decades is the community, serving as a comfortable and mature place where people talk business, the news of the day or just about life.

"It’s a great place for building relationships, and people feel very safe," Currie said. "It’s not like you’re looking over your shoulders. People stop in right after work, take advantage of our cocktail hour, take advantage of our specials, and sit there and finish their day off. Or a meet-and-greet or a meeting. So you name it, we’ve got a number of different functions going on, and we’ve developed a positive reputation. We don’t play all that rap stuff, and I’ve set rules about dress."

"We have anyone from a construction worker, from a doctor to lawyers to a lot of retirees coming early in the afternoon to socialize with some of the working groups, so it’s a nice exchange of people that come to the bar," said Darrell Jones, a bartender at the location for over a decade.

"You meet some interesting people here that I would’ve never probably met in a million years – historians who’ll give you a lot of information about the city of Milwaukee to up-and-coming newcomers that are coming along in Milwaukee. That’s what I like most about it: the wide array of people that come inside the building."

On any particular visit, you can find a casually diverse collection of patrons at the 502’s long, slick wooden bar, grabbing some afternoon food while pleasantly chatting about the news and sports of the day (on my most recent lunchtime visit, it was the Little League World Series drawing the amusing bar room commentary), an impressive find in notoriously one of the nation’s most segregated cities. 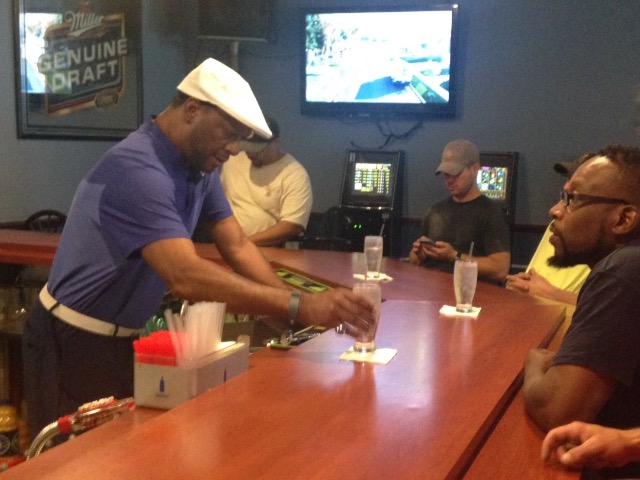 "The biggest key is people have to like your spot and feel comfortable," Currie said. "They gotta like the service and the product that you’re providing, but more important, they need to feel comfortable, where they don’t have to worry about cars getting broken into and robbed."

That’s just the scene on regular days at Garfield’s 502, as the watering hole often serves as a community hub for political events and fundraisers, as well as the very popular one-day Garfield Jazz and Blues Festival, which Boobie Moore co-founded 20 years ago and Currie has continued to help run, organize and keep the bar’s involvement over the past 16 years.

"Believe it or not, that had a lot to do with me staying in the area," Currie noted, "because I enjoy the festival, the community enjoys the festival and it’s huge. And I can’t see myself doing that festival anywhere but on Garfield.

"I actually live above the bar. Everything I do is in the neighborhood. I make my money from that area and then I spend my money in that area."

And now, with the Downtown development and next streetcar stages moving north, the future is swinging into that area’s path and, Currie hopes, bringing increased business and increased diversity to Garfield’s 502 and the neighborhood where it – and those that came before – built its foundation.