Everyone's favorite martini lounge is killing it at Summerfest this year. JoJo's Martini Lounge is serving up cold, refreshing craft cocktails and live music on the small-but-intimate stage located near the south gate by Saz's.

JoJo's Martini Lounge (with Miller Lite) has proved to be a major hit at its Summerfest venue this year.

Located by the south gate of the grounds, close to the BMO Harris stage and Saz's, it offers not only refreshing drinks, but also live music. The original JoJo's is located in Wauwatosa on Mayfair Road. Although JoJo's at the fest doesn't have 87 martini varieties like its counterpart, it provides a unique and varied selection, featuring four different bars and a lounge area. 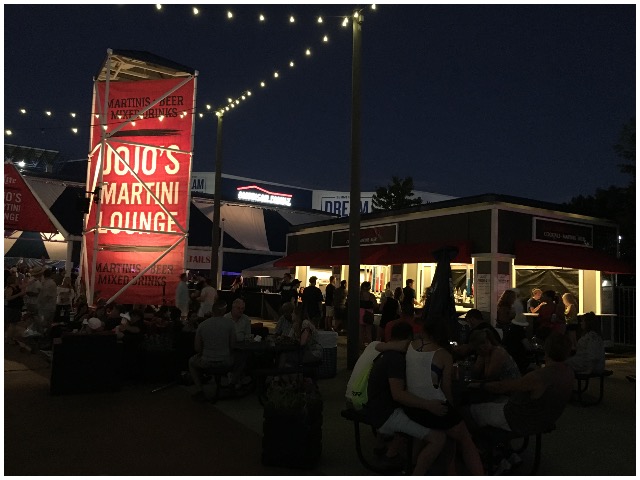 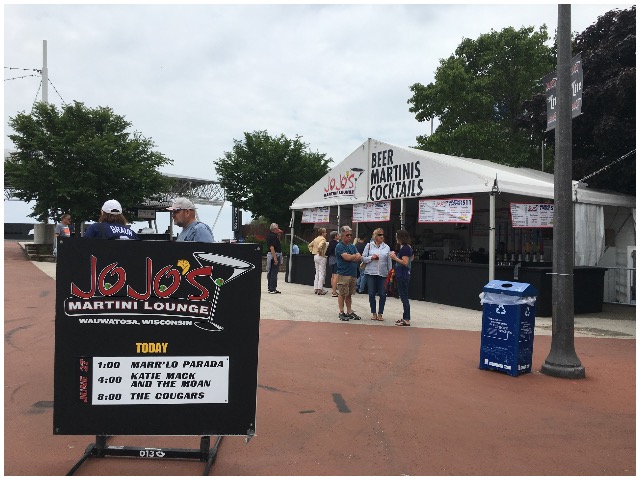 For example, there's the "Summertimetini," which consists of spiced rum, peach schnapps, orange juice and a splash of grenadine. We tried the "Electric Lemonade," consisting of vodka, blue curacao and, of course, lemonade. Jojo's even has a chocolate martini with vanilla vodka, chocolate liqueur and creme de cacao. 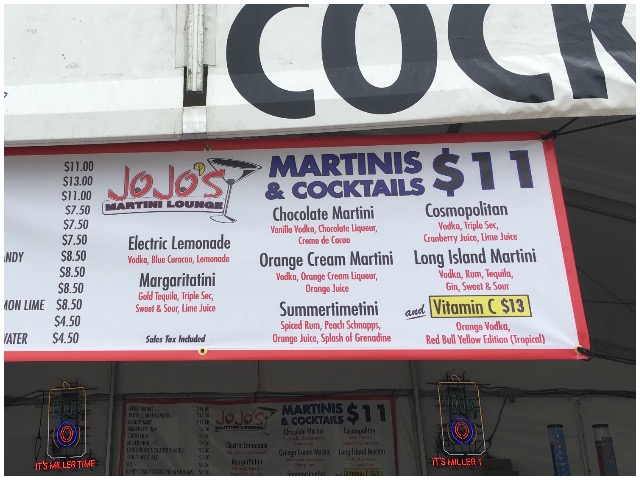 Mixed drinks go for around $11, while the lounge also offers Bloody Marys, beer, apple ales, Red Bull and more. They also have tons of delicious cold Miller Lite for those craving a cold one.

Like the original location, Summerfest JoJo's hosts music at its venue, except – even better – it's live performances, including artists like The LoveMonkeys, The Toys and 76 Juliet.

If you're in between acts or simply just want a cold, refreshing beverage that isn't beer, JoJo's will welcome you with open arms. The stage is intimate, with tables and chairs in their seating area, as well as high-top tables in the back for those wishing to stand and talk to friends while sipping on their drinks. 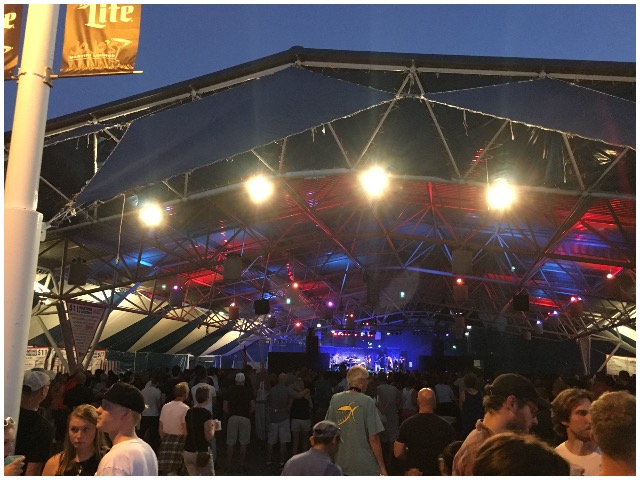 The crowds are manageable, and it's easy enough to step out of the stage portion of the lounge if need be. The pre-made martinis are "on tap," so you'll have your drink seconds after ordering; if one bar has a long line, head to one of the other three. And Big Gig JoJo's employees are happy to help you decide what to order. 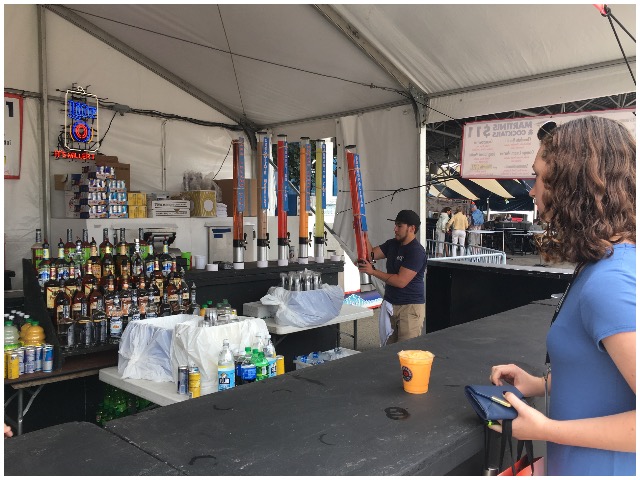 JoJo's at Summerfest has stayed true to its identity, letting customers revel in fine drinking and good conversation in the midst of a beer-infused Summerfest.