HMI event explores past, present and future of East Side Commercial District

Historic Milwaukee Inc. hosts an event this week that looks at the historical significance of East Side Commercial District, its current state and plans for the future.

As owner Josh Jeffers plans a full renovation and restoration of the Mackie Building, 225 E. Michigan St. – home to the Grain Exchange – into residential apartments, and as he continues to work on his adjoining Mitchell Building, 207 E. Michigan St., Historic Milwaukee Inc. hosts an event that looks at the East Side Commercial District, the area where both are located. 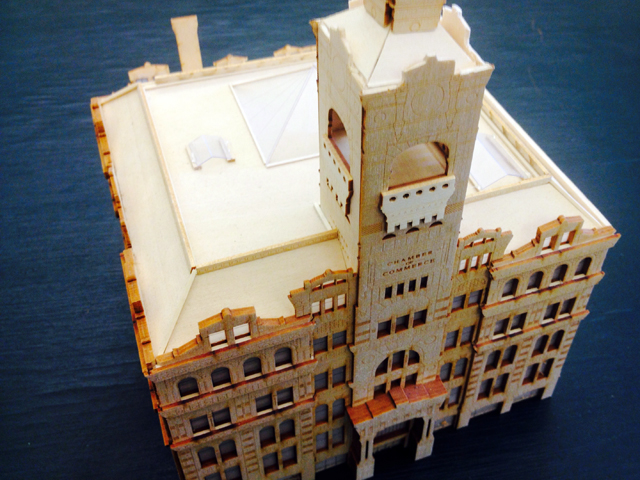 On Thursday, Nov. 19 at 6 p.m, Jeffers – an HMI board member – and UWM School of Architecture and Urban Planning Associate Adjunct Professor Matt Jarosz will give a talk on the past, present and future of the zone, which is bounded by North Water Street, East Wisconsin Avenue, North Milwaukee Street and East Clybourn Street.

The area boasts a variety of building sizes and types, as well as a variety of uses, including retail, hotels, offices, residential, dining and surface and multi-story parking lots.

A city historic preservation report noted, "The East Side Commercial Historic District contains an architecturally and historically significant collection of commercial buildings constructed betw
een 1854 and 1900. The district illustrates Milwaukee's commercial development from the mid-nineteenth century to the turn of the century. Within the district are outstanding examples of Italianate, Italian Renaissance Revival, Second Empire, Romanesque and Neo-Classical influenced Commercial Style commercial architecture. The works of both locally and nationally important architects are represented including Milwaukeeans, Albert C. Nash, Edward Townsend Mix, the firms of George W. Mygatt and Leonard A. Schmidtner, as well as Chicago's Solon Spencer Beaman and William LeBaron Jenny. Historically, the district represents significant contributions to the development of Milwaukee in the area of commerce, most notably banking, commission trading, insurance and wholesaling."

In recent years, Jarosz has studied the district and his students have created a scale model of the buildings in the area, which can be seen at the event, held at the Historic Milwaukee Inc. offices in the Mitchell Building, 207 E. Michigan St., suite 406. 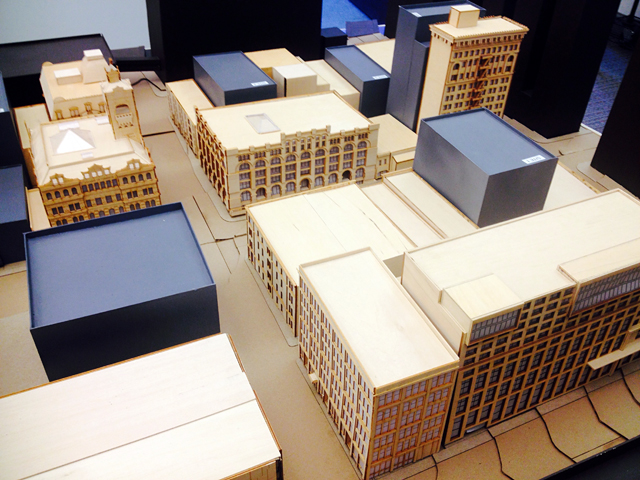 Jeffers says that he and Jarosz will discuss a wide variety of topics relating to the zone.

"The short answer is: anything that results in revitalization and/or jobs creation," he says. "This has tended to include historic preservation, affordable or market-rate housing, neighborhood retail, and assisted living. It seems like a wide net but there is a unifying theme, a method to the madness.

Admission is $10 for HMI members; $15 for non-members. Beer, wine, soda and snacks are included.