Sunday, Nov. 20 marked the re-opening of the original Cafe Hollander, located at 2608 N. Downer Ave., which got a spruce up for its 10th anniversary. We've got a peek at the updated interior as well as some new items on the restaurant's menu.

The restaurant, which observes its 10th anniversary this month, was closed for just over two weeks to accommodate a series of upgrades and improvements including new hardwood flooring, an updated bar and new kitchen equipment.

Get a peek at the rejuvenated space in the Facebook live we did onsite earlier today.

In conjunction with the remodel, Lowlands has also launched a new seasonal menu for all of its locations. We got a preview of a few of the new dishes, which pack a definitive comfort food punch.

Among returning favorites, you'll find the return of the BTB, the bacon, tomato and brie sandwich served on toasted French baguette with a side salad for $11.95 and the mushroom brie risotto featuring brie, arugula and chive oil for $14.95. 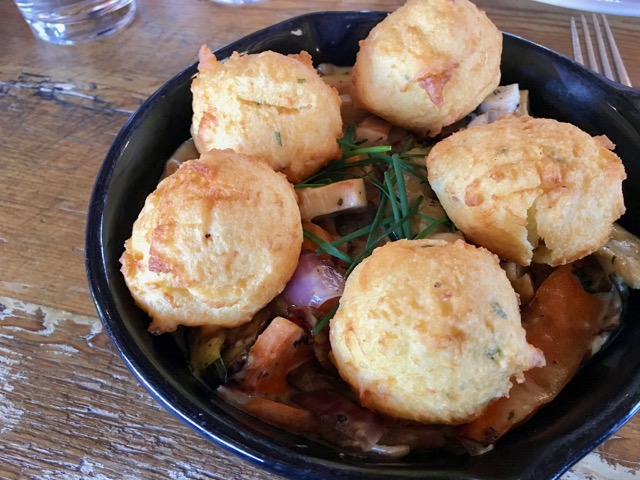 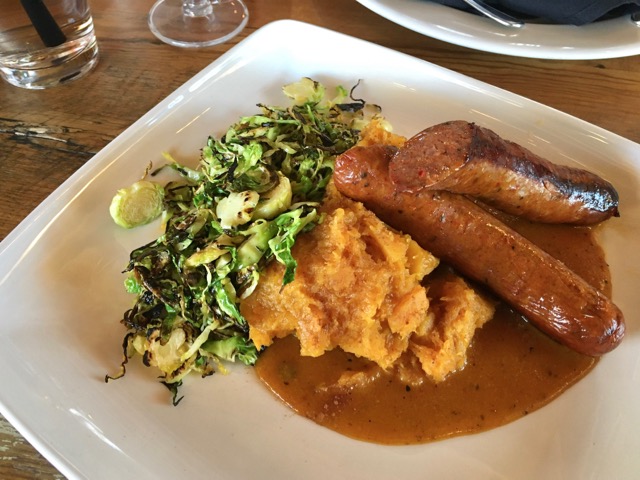 Top it all off with a slice of Gulden Draak pecan pie featuring a deep dish crust, pecans and a filling infused with Gulden Draak ale ($6.95). 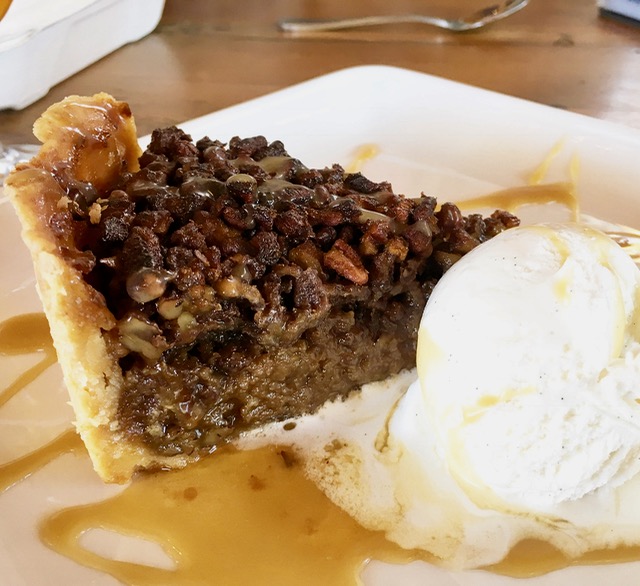