Sometimes holidays are easier from a distance

As much as we love our families, our roots and some of our old ways, I think there's usually a reason (besides our jobs) that we opt to live thousands of miles away from them. So, if you didn't get a chance to see those closest to you this holiday, please enjoy them from a distance; sometimes it's easier that way!

SEATTLE – It's around this time of year we all start to reflect on our families and loved ones. How we cherish them, miss them, need to spend quality time with them. We might have acted on those feelings some months prior by booking a trip home.

Being English and particularly hailing from Yorkshire, my roots have a great bearing on who I am today: how I act, my (bad) sardonic sense of humor, I've even clung onto what's left of my Leeds accent. My attempts to sound American usually produce a dialect akin to a gay German. Having spent the last 22 years in the States and with all my blood relations and a 16-year-old daughter in England, I’ve had plenty of reasons to hop over the pond, and no better time (you would think) than over the holiday period.

But those good intentions and festive cheer can quickly evaporate in the face of challenges, both logistical, financial, meteorological, psychic, you name it!

First of all, what’s up with the airline price gouging over Thanksgiving/Christmas/ Chanukah/ New Year, etc.? It’s capitalism gone crazy! Nothing like a nice $2,500 round trip from the West Coast to send you into an angry tail spin. Now the car rental companies and hotels are doin' it, in case you weren't miserable (and broke) enough already.

Additionally airlines will randomly spring a fee on you for a lap child in case you were hoping to get one last trip in before Bobby turns 2. I learned this the hard way one time with my toddler daughter.

"What am I paying for exactly?" I pleaded as I fumbled for my AmEx card. A meal and a bassinet, I was told. After finding my seat I was then told there were no toddler meals because I hadn't booked it in advance! The bassinet looked like a medieval torture device and smelled like a tramp's y-fronts! Happy days with British Airways! 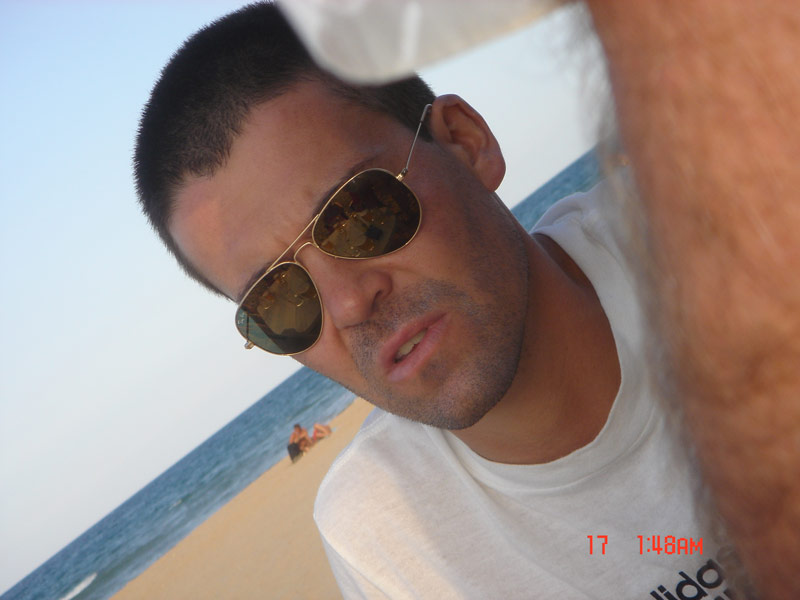 All things considered, the Easter break is often a great window of opportunity for me to get over there and visit my older daughter. If you can bag a cheap flight and get lucky with the weather it can open up all kinds of vacation type activities.

Until, of course, a volcano in Iceland decides to erupt, filling the atmosphere with its filthy plume. I think I was grounded for an extra two weeks on that trip because of the consequent flight disruptions. I missed a ton of work, but my parents' garden was never tidier. 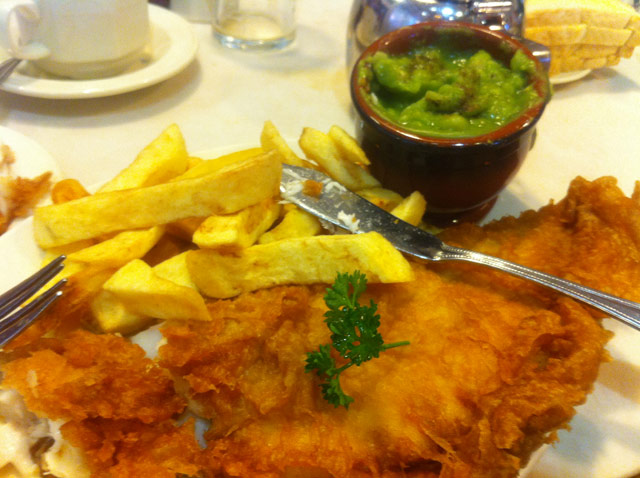 But I think the most draining obstacle of them all is that strange thing that happens when families reunite and resume their old ways. The patterns re-emerge. You find yourself reverting to type and everyone’s worst characteristics are on display.

One visit to Spain for a family reunion was nothing short of a disaster. Flying in from New York, I was immediately greeted by my drunk younger brother, who proceeded to throw up everywhere and blame it on the previous night’s meal.

My sister was in the midst of a breakup from a toxic relationship she was in. They would barricade themselves into their room until lunchtime, whereupon she would emerge and quickly have her daily conniption about there being no hot water left to shower in. To cap it all off, on the last day my poor dad went from bad to worse with his health and wound up rushed off the plane back to England with pneumonia. 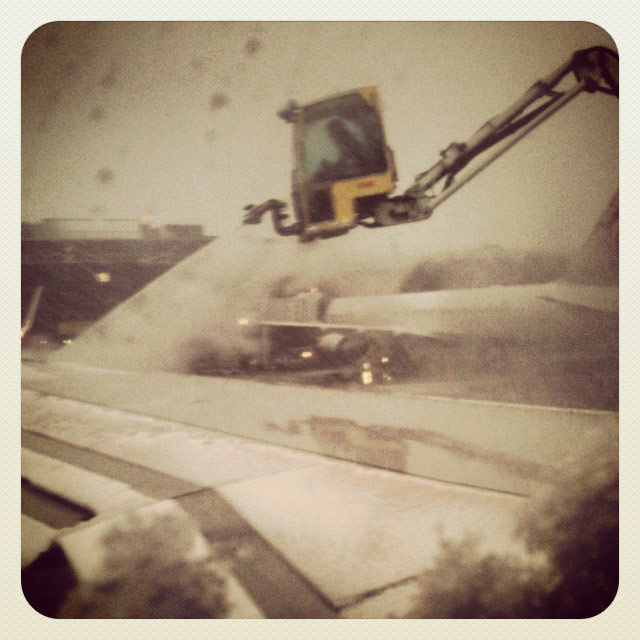 As much as we love our families, our roots and some of our old ways, I think there’s usually a reason (besides our jobs) that we opt to live thousands of miles away from them. So, if you didn't get a chance to see those closest to you this holiday, please enjoy them from a distance; sometimes it’s easier that way!

A bit off the beaten path in the UK