Michael Amidzich, founder and owner of Pizza Man, passed away over the weekend. Here we remember his contributions to the Milwaukee scene and the legacy he leaves.

An obituary published this weekend in the Journal Sentinel announced the passing of Michael Amidzich, founder of Milwaukee’s iconic Pizza Man restaurant.

As the rather brief memoriam notes, Amidzich was a man of many interests. In fact, over his lifetime, he hatched ideas for a variety of businesses. But it was his Pizza Man restaurant for which he became best known.

Over the years, many have fallen in love at the famed pizzeria, sipping glasses of Napa Valley Zinfandel and enjoying slices of artichoke a la mode pizza. And while the talents of the pizzeria’s staff played an integral role in the success of his restaurant, it was Amidzich’s creativity, drive and passion that made the restaurant the iconic destination it remains today. 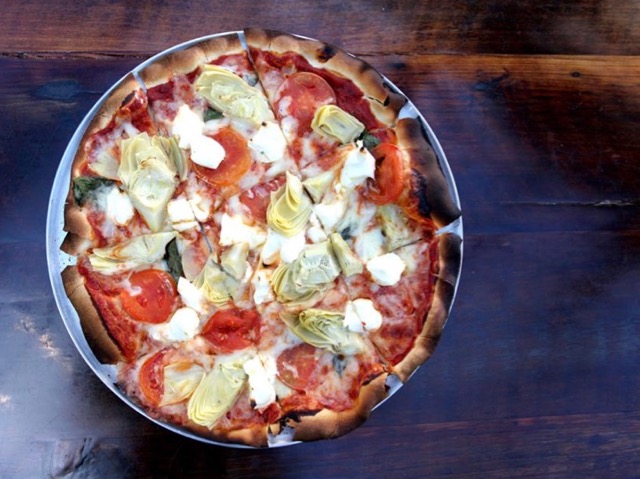 "Working with Mike over the last five years has been an incredible experience," notes Pizza Man operating partner Sarah Baker. "He was one of the most innovative, creative, forward thinking, daring and adventurous people I have ever had the pleasure to know. The void he leaves in both Pizza Man, and Milwaukee in general, is one that will likely never be filled.

"I am grateful and proud to be able to call him a friend and a mentor. I've been trying take solace in the thought that Mike's spirit will forever live on in the hearts and memories of everyone who has worked with him, dined at one of his establishments or otherwise had the pleasure of him coloring their lives in some way. Cheers to Mike and the beautiful legacy he created."

The making of an iconic pizza brand

Always an entrepreneur at heart, Amidzich got his start in the late 1960s feeding barbecue to hungry concert-goers at outdoor music festivals throughout the Midwest. But in 1970, after an unfortunate weekend at a festival in Iowa left him broke, he returned home to Milwaukee.

While looking for work, he discovered that Rudy’s Pizzeria, a takeout spot on the corner of North and Oakland Avenues had gone out of business. So he took out a small bank loan, purchased the business and renamed it Pizza Man, a name which came complete with an iconic logo depicting a long-haired, mustached super hero stepping spryly over a mushroom. 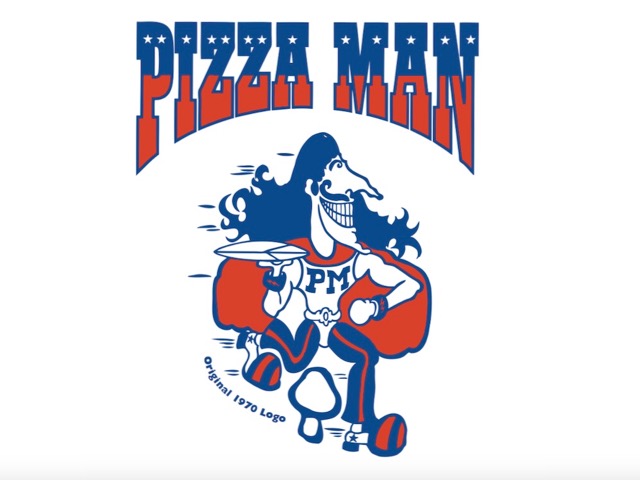 Amidzich improved the restaurant’s recipes and took advantage of the underserved late night crowd by offering pizza delivery until 3 a.m. on weekdays and 4 a.m. on weekends.

Business grew, and in 1971, he expanded the little pizza restaurant into the former bike shop next door, adding a dining room and a small bar. He loved wine, so with the help of a local sommelier, he created the beginnings of what would become a legendary wine list. In the 1980s, when the Napa Valley was just beginning to gain recognition for its wines, the forward-thinking Amidzich saw promise in their potential, creating a list that payed homage to the West Coast wines. It was an effort which would eventually earn the restaurant countless accolades, including the Wine Spectator Award of Excellence.

Over the years, Pizza Man’s notoriety grew. And for forty years, the casual pizzeria – which eventually branched out to offer a full Italian-American menu – became a local landmark. It was a destination for visitors, a beloved spot for family gatherings and its cozy dark interior became the stage for countless romantic dates and engagements.

After a fire in January of 2010 destroyed the much beloved business, Amidzich found himself unable to garner the funds to reopen. But thanks to encouragement from friends, and fortunate partnerships, he was able to re-open the restaurant in its current location at 2597 N. Downer Ave.

And yes, the new location was (and is) significantly different from the original. The former Pizza Man had seating for 55 diners. The updated two-story version offers seating for 225, including a significant number on the beautiful open-air balcony that overlooks Belleview Place.

And that isn’t the only difference. The restaurant's cozy dark quarters were replaced by a brighter, more modern space. Trendy Edison-style light bulbs hang in the fixtures above the bar. And there are reclaimed wood accents, exposed ductwork and a whimsical chandelier fashioned from colorful wine bottles adorning the Downer Avenue location’s staircase. Even the menu – which retained many original dishes including pizza, escargot and French onion soup – was augmented with new, modern offerings.

But somehow, despite all the changes as well as the addition of two additional locations, the restaurant managed to retain the element that had made it what it was for over 40 years prior: its soul.

That was largely thanks to Amidzich, who consulted extensively on the design for the new restaurant and remained an involved owner through his last days. He showed up at every soft opening, visiting with customers and checking in to make sure the kitchen was paying attention to every little detail.

It’s that commitment that makes Pizza Man what it is today. And it’s a legacy that will live on – even as Amidzich has passed on – in every pizza and glass of wine served. 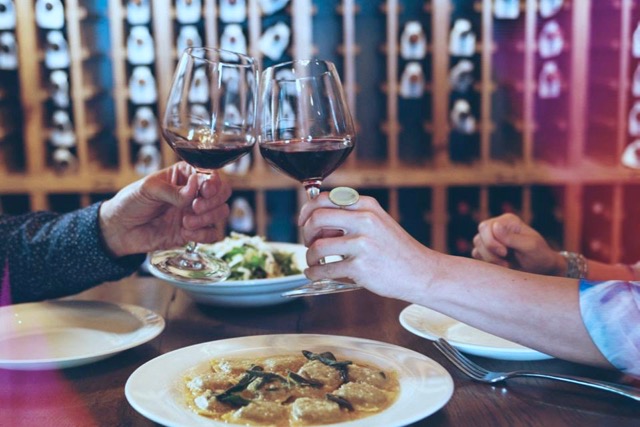