IronCupcake Milwaukee fans, this one is for you. The popular Milwaukee-based cupcake event is back for a one-night-only reunion bash honoring Milwaukee cake artist Erin Salerno and raise money for a cause.

IronCupcake Milwaukee fans, this one is for you.

The popular Milwaukee-based cupcake event is back for a one-night-only reunion, which will take place on Sunday, May 22 from 1-5 p.m.

The reunion, which will take place at Brenner Brewing Company, 706 S. 5th St., will not feature a cupcake competition. But it will pay homage to one of IronCupcake’s most successful bakers and Milwaukee All-Star Erin Salerno of Cakes by Erin, who has made the decision to take her cake-decorating supplies and move out of state.

For those who participated – either as a baker or eater – in the IronCupcake events, the reunion offers an opportunity to catch up, reminisce and raise money for a good cause. 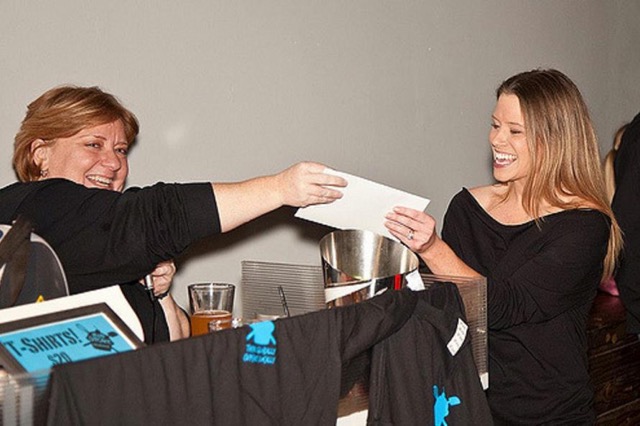 The original IronCupcake Milwaukee competition was born in 2008. The brainchild of Sandy Ploy, the concept began as a small, friendly competition, but it quickly grew to become an in-demand monthly phenomenon. Milwaukee bakers made thousands of cupcakes. Eager cupcake fans devoured them. And in the process, IronCupcake raised over $30,000 for local and national charities.

The excitement was contagious. Over the course of a few years, 12 cities followed in Milwaukee’s footsteps by starting their own local competitions. In addition, 600 bakers from 14 countries partook in an online version.

The last sugar-filled IronCupcake throwdown took place in 2011. But some elements of the competition lived on, most notably in the entrepreneurship of some of its participants who went on to launch cake decorating and bakery businesses. Among those entrepreneurs was Erin Salerno, a local cake artist whose creative, whimsical cakes and sugar work (see below) have garnered national attention. 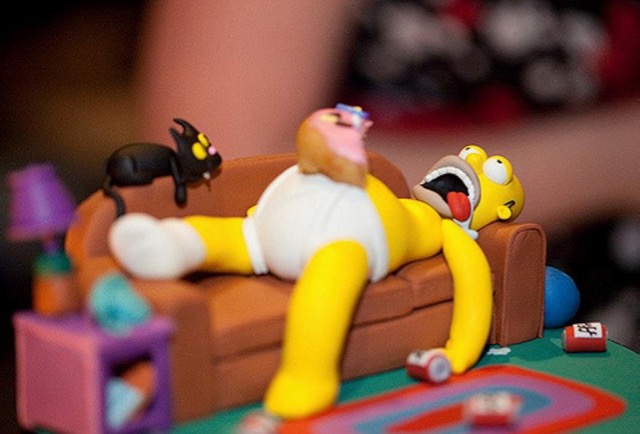 When news got out that Salerno would be moving out of state, Ploy says she felt moved to action.

"It seemed like the perfect time to get everyone back together for a ICReunion to wish her and her family well on their new adventure," she notes.

The free event will feature snacks, cupcakes from local vendors, live music from Smells Like Dave Grohl, a variety of giveaways and a silent auction which will benefit the Blood Center of Wisconsin.

Additional details about the event are available on Facebook.