What you'll get when Iron Grate BBQ Co. opens Jan 22

Looks like the wait for Iron Grate BBQ has come down to less than two weeks. While you wait, here's a bit more on the food at an eatery that could change the way Milwaukee views barbecue.

Looks like the wait for Iron Grate BBQ has come down to less than two weeks. According to chef and owner Aaron Patin, the restaurant will open its doors on Friday, Jan. 22. That’s the new barbecue restaurant sharing space with Hawthorne Coffee Roasters at 4177 S. Howell Ave.

While you wait, here’s a bit more on the food at an eatery that could change the way Milwaukee views barbecue.

Things you need to know

When you head over to Iron Grate and order up your barbecue, you want to be prepared to make a few decisions. After all, the menu is set up on the basis of the southern concept of "meat and three." 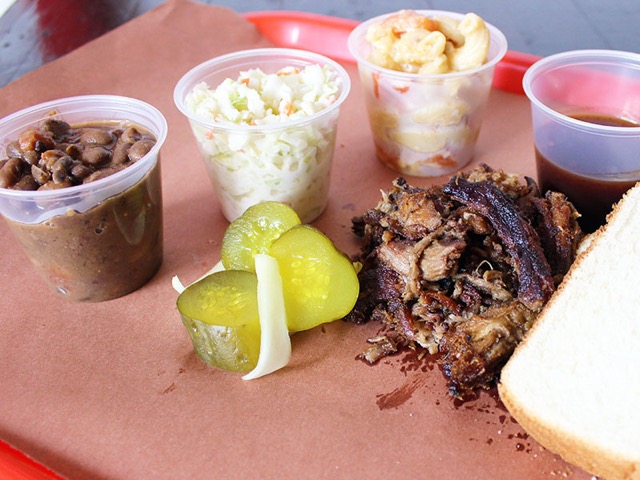 The notion is simple – each dinner consists of a choice of protein with three side dishes – but it’s not something you see much here in Wisconsin. Fortunately, Patin’s formula for creating meat and three meals is simple. 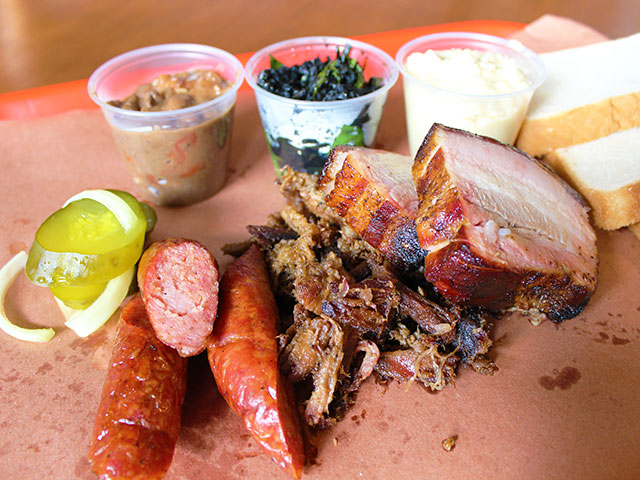 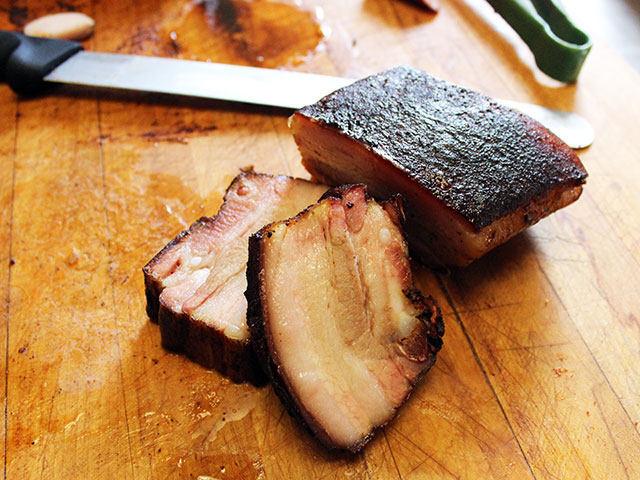 Every order comes with a slice (or more) of Texas toast, thick slices of white bread that is strong enough to hold up to absorbing plenty of delicious meat sauces while also standing up to the meat.

Iron Grate BBQ Co.'s hours will be Friday through Sunday 11 a.m. to 7 p.m. (or until they are out of BBQ). Both dine-in (in the space shared with Hawthorne Coffee) and carry-out will be available.

Milwaukee Ale House is open for your drinking and dining pleasure