Anyone who knows John Dye or has been to his bar, Bryant's Cocktail Lounge, knows that he is a vintage lounge visionary who works vigilantly until he gets it right. Such is the case with his second project, The Jazz Estate, 2423 N. Murray Ave., which re-opens to the public on Thursday, Nov. 3. OnMilwaukee got a sneak peek today.

Anyone who knows John Dye or has been to his bar, Bryant’s Cocktail Lounge, knows that he is a vintage lounge visionary who works vigilantly until he gets it right. Such is the case with his second project, The Jazz Estate, 2423 N. Murray Ave., which re-opens to the public on Thursday, Nov. 3.

Dye bought the business in late 2015 from former owner Mike Honkamp, who sold the business to Dye because he knew he would preserve the culture and vibe of The Jazz Estate, which opened in 1977. 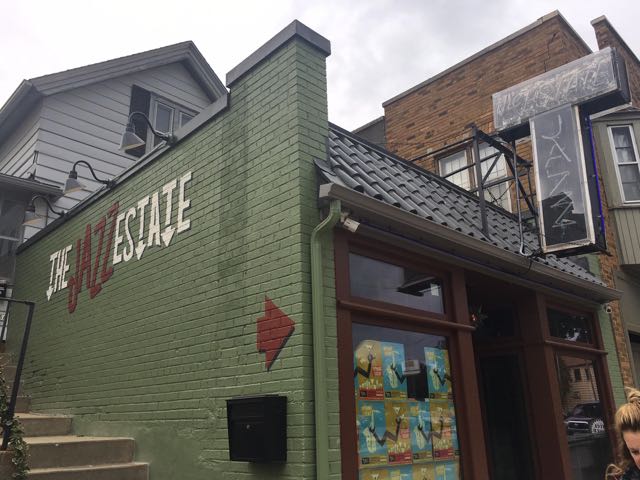 The demolition started in January of this year.

"It’s not quite a lifetime ago since we started the demolition, but it feels like almost a lifetime," says Dye. "The overall theme has been ‘more work than expected.’"

But after 10 months of hard work, it’s almost ready to show off. Although the space was not completely finished during our visit earlier today, Dye allowed OnMilwaukee to shoot a few pics and record a Facebook Live. (Thanks, John!)

Although almost every inch of the space was rehabbed, it still looks and feels vintage. The new Jazz Estate is a fresher and swankier version of the old Jazz Estate. And it no longer smells like cigarettes. 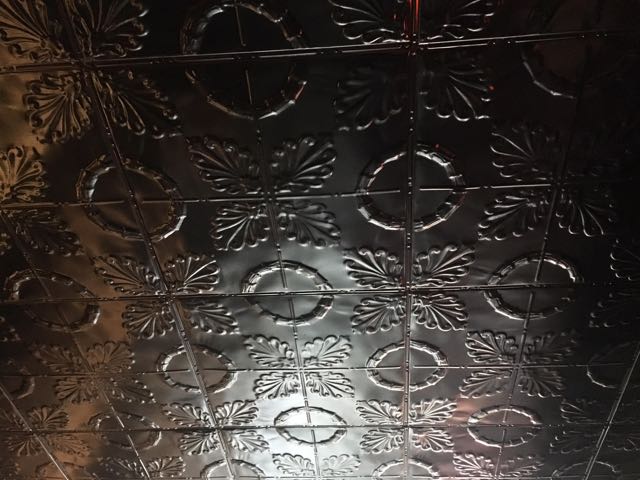 Updates include a new tin ceiling, which is a foot higher than the old one, and appears to be antique but is actually a brand new acoustic ceiling that absorbs sound. The cash register is also new but looks antique. 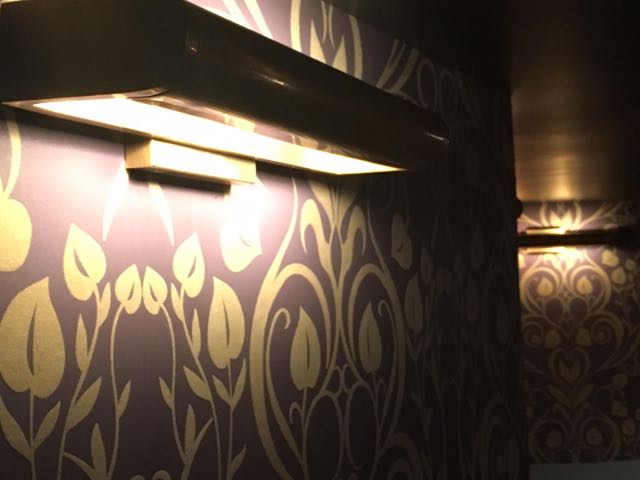 The Jazz Estate's cocktails are named after the paint colors and wallpaper: Earthly Delight, Cassidy’s Roundup, Uptown Funk and Heart Leaf. There are 12 new cocktails on the menu and 30 different bottles of beer.

The overall goal is to create a space that works as both a live music venue as well as a lounge.

"We want it to stand on its own as a lounge and that people will come here whether there's live music or not," says Dye. "We preserved a lot of the acoustics in here, but also made it into a great place just to come for drinks any time."

Frequenters of the original Jazz Estate will remember the Blue Note painting over the stage and the piano, a Steinway from the ‘20s. The drum kit is another aspect of the lounge that looks vintage but is actually new. 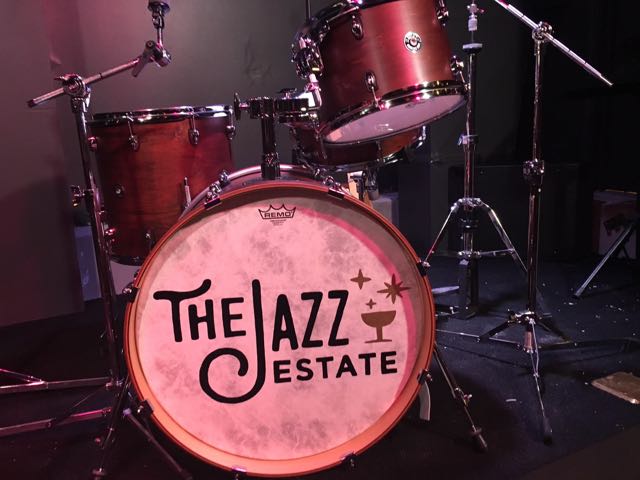 Longtime bartender and bar owner, Evan Barnes, will serve as the Jazz Estate’s manager. Eric Jacobson, who is the department chair of brass, woodwinds and percussion at the Wisconsin Conservatory of Music and has been in numerous bands, will book the music.

"Eric is planning to bring it back to the ‘old way,’ when this was a club that everyone who was really good wanted to play," says Dye. 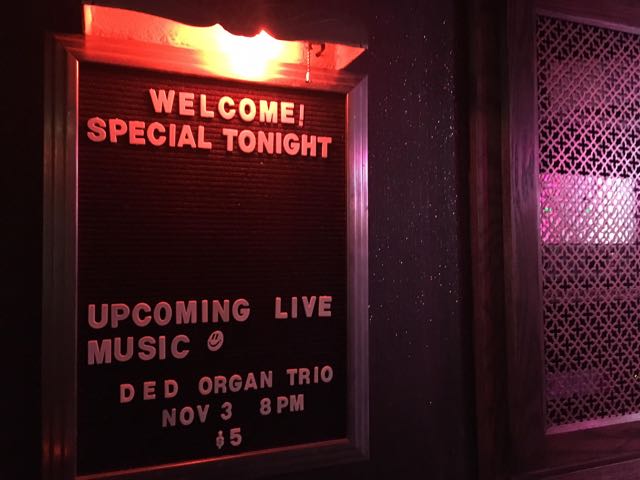 The Jazz Estate will have live music every Thursday and Saturday night, with record spins and pre-recorded old school soul and jazz on the other nights.

"The Jazz Estate is designed for night time – it’s dark and sparkly with great drinks and sounds," says Dye.

Check out a Facebook Live interview with John Dye from earlier today (ba-dum-dum):