"None of my places have a theme other than to be very easy-going and relaxed with a really good product," says Clark.

JC’s Parkside has a full bar featuring everything from craft cocktails like handmade Old Fashioneds and Manhattans to a solid selection of beers in cans, bottles and on tap. The food menu is comprised of burgers, sandwiches, pizzas, salads, wraps, nachos and tacos. Almost everything is $10 or less.

The interior is fresh and new, thanks to an incredible amount of work by Clark, his girlfriend, Amanda Goodman, and two sons, Jeffery Jr. and Gavin. Prior to opening, the space also required new coolers, a complete kitchen rebuild, fans and a walk-in basement cooler. 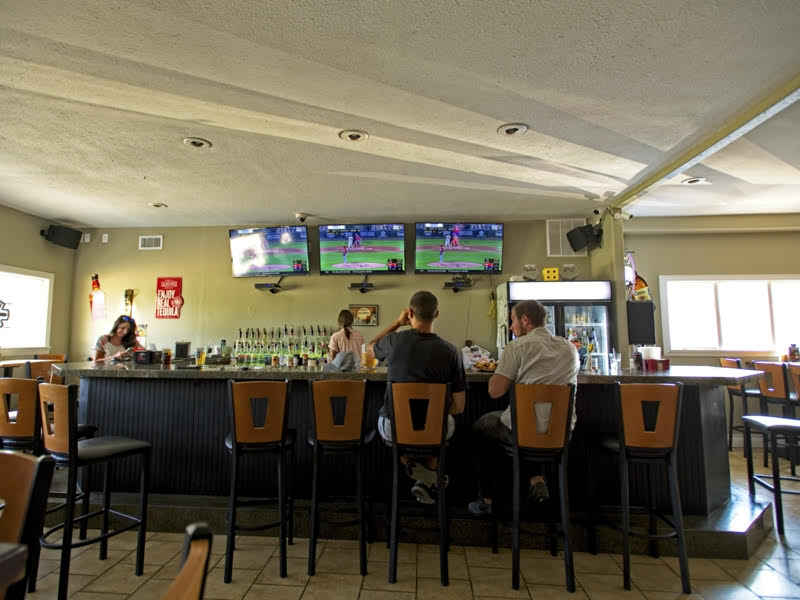 "It took a lot to get this place up to code," says Clark.

Unique aspects of the decor include light fixtures that Clark and Goodman made from recycled liquor bottles and black booths that were originally in the Riverside Theater. 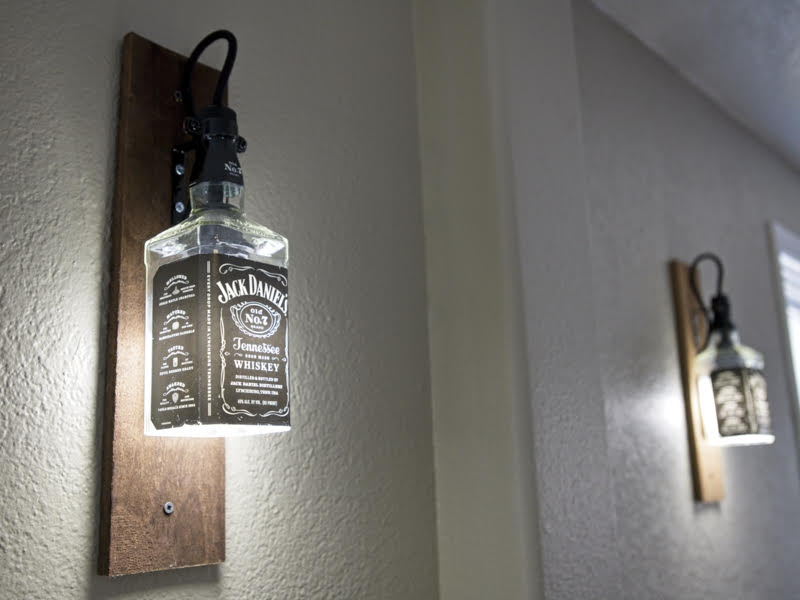 The parking lot was very recently repaved, but now that the job’s completed, Clark is focusing on building outdoor seating.

All in all, Clark is pleased with the first month of business in his new spot.

"We’ve had some decent crowds and even a couple who drove up from Illinois," says Clark. "Things are going as best as can be right now." 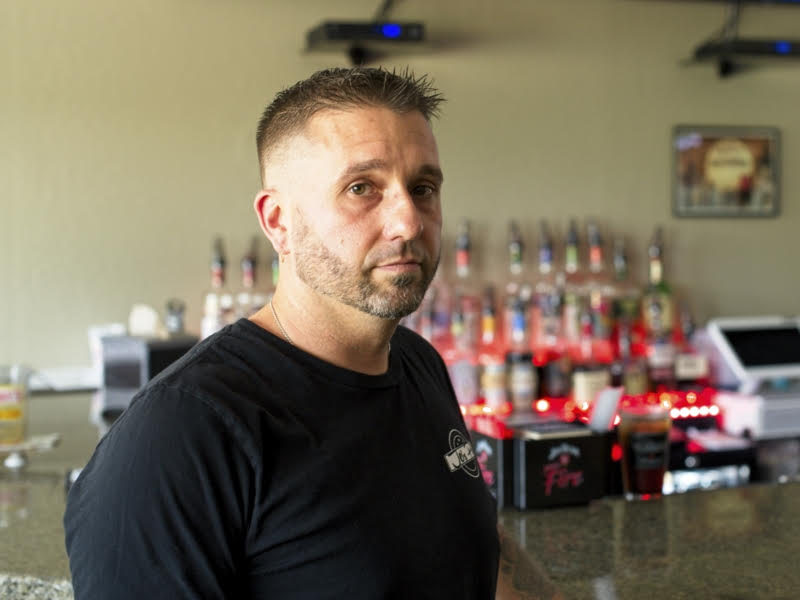 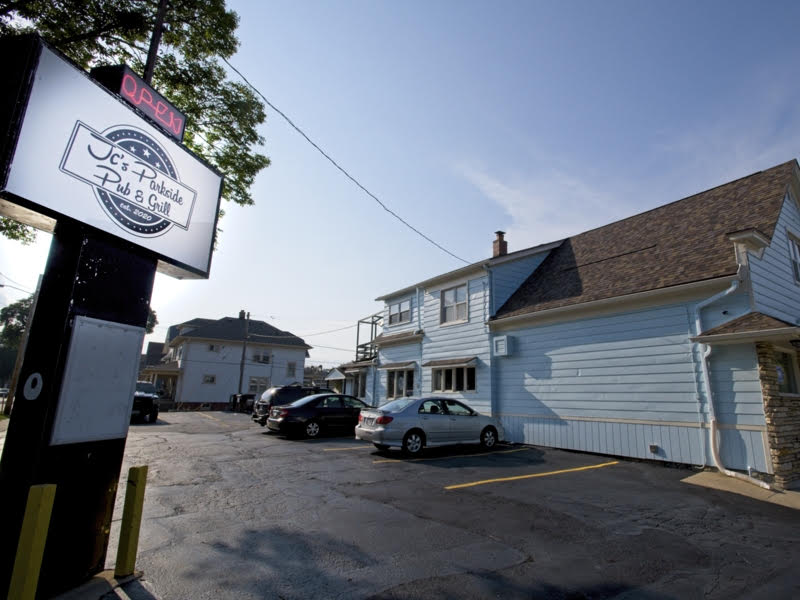 Milwaukee Ale House is open for your drinking and dining pleasure